Along with his comments, Kripke shared a photo of a person holding a DVD box titled “Big Black Noir.” 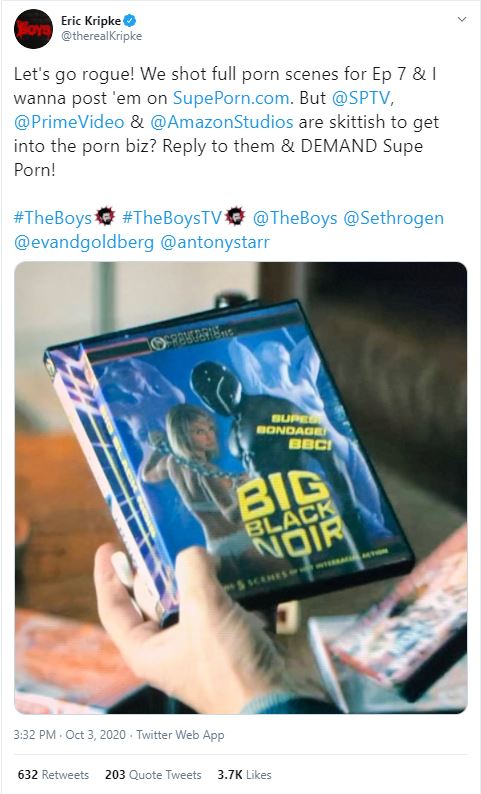 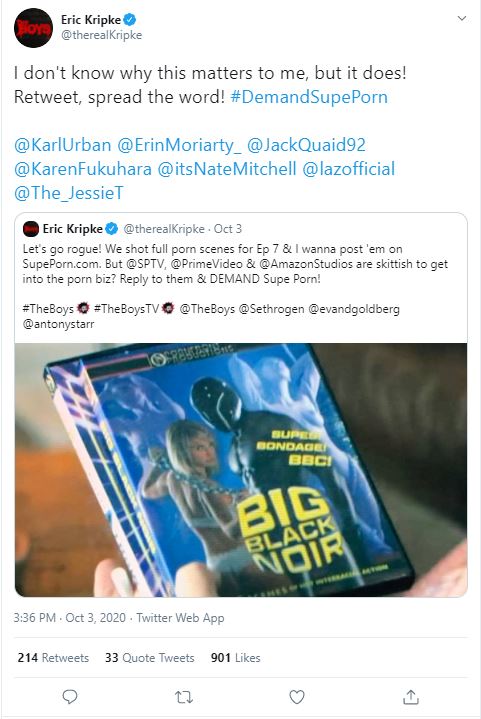 “It puts, primarily, Butcher in a really dangerous place, because he has this devil on his shoulder, who is his father, and he’s just learned at the end of this episode that there’s no value in doing things the right way by going through the right legal means,” he continued. 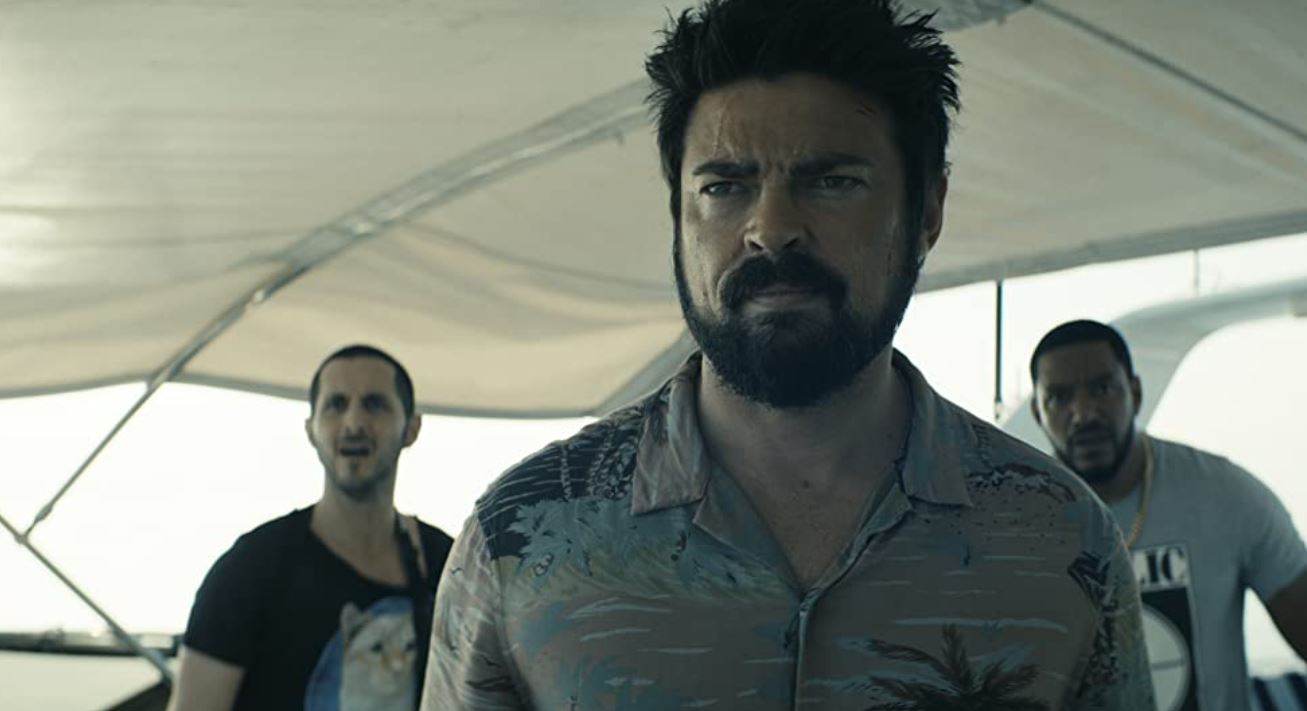 He concluded, “The only way to get things done apparently is to be the worst possible person like his father, and he’s heading into Episode 8 with that attitude. We should very rightfully worry about Butcher’s humanity and what that means for the rest of the team.”