Martin posted his reaction to his Not A Blog, where he began by praising the first debate between Richard Nixon and John F. Kennedy back in 1960.

He wrote, “This is what a presidential debate is supposed to look and sound like.   Two candidates exchanging views and ideas, debating facts, dealing with the issues of the day, all the while treating each other with respect. It was a DEBATE.” 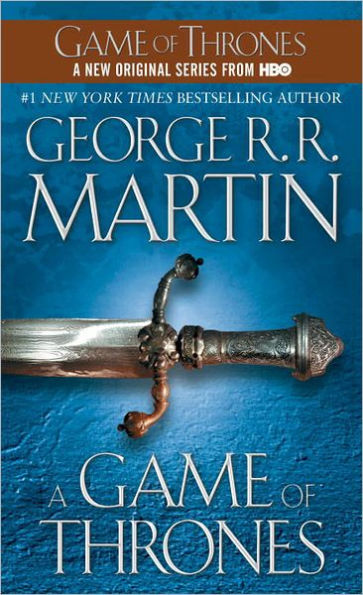 After praising the Nixon and Kennedy debate, Martin went on to share his reaction to the most recent debate between President Donald Trump and former Vice President Joe Biden.

He stated, “It was appalling.   Offensive.   Disgusting.    Donald Trump was bad four years ago in his debates with Hillary Clinton, but last night he set new records for being offensive, obnoxious, and rude.” 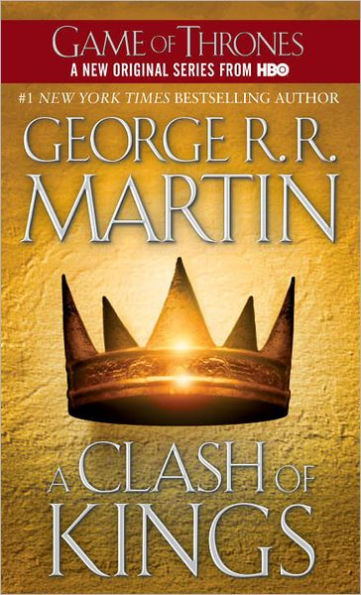 Martin then added, “He spoke over Biden, he spoke over the moderator, he ignored the questions, he ignored the rules — rules his own campaign had negotiated and agreed to — he told shocking lies, and doubled down when called on them, he engaged in smears and personal attacks, he tried to discredit the result of the vote before most of America has even voted.” 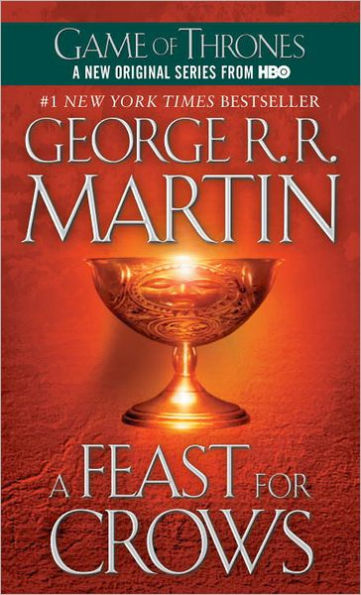 He then went on to call President Trump a number of colorful names. “This was the behavior of a schoolyard bully, an obnoxious child, the tinpot strongman of some third world dictatorship,” he wrote.

Martin added, “Donald Trump disgraced the presidency last night.   He took a piss all over democracy.”

Finally, he concluded, “All other issues aside — and there are hugely important issues being decided this year, from race relations to climate change to the pandemic — last night’s “debate” proved one thing beyond any doubt.   Joe Biden is a decent human being, and Donald Trump is not.” 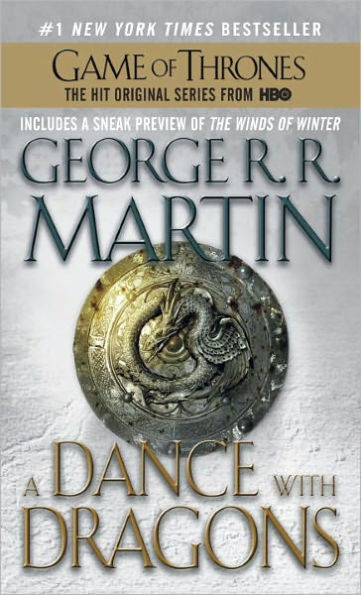 Martin is no stranger to sharing his political opinions.

Back in July, before Joe Biden chose Kamala Harris to be his Vice President, the Game of Thrones creator endorsed New Mexico governor Michelle Lujan Grisham to be his running mate.

After President Donald Trump’s election victory in 2016, Martin wrote, “There are really no words for how I feel this morning. America has spoken. I really thought we were better than this. Guess not.” 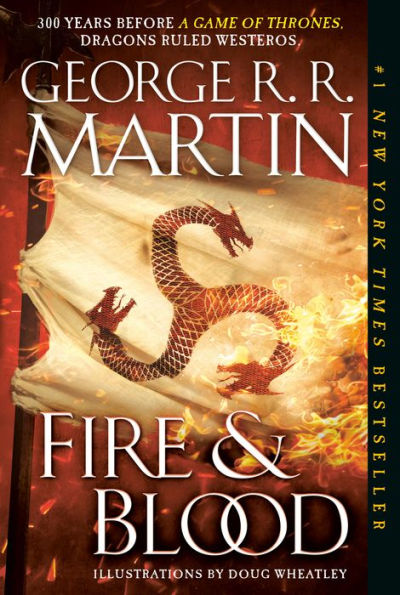 “Trump was the least qualified candidate ever nominated by a major party for the presidency. Come January, he will become the worst president in American history, and a dangerously unstable player on the world stage,” he continued.

He then predicted, “And the decimated Democrats, a minority in both House and Senate, do not have the power to hinder him. Over the next four years, our problems are going to get much, much worse. Winter is coming. I told you so.”

What do you make of Martin’s recent comments about President Donald Trump? Are they surprising?