Astin stated in the video above, “I’m excited, today, to announce that Warner Bros. will be releasing The Hobbit trilogy and The Lord of the Rings trilogy on 4K UHD on December 1st for the first time.”

“Now, because it’s in 4K UHD you know it’s going to be the most incredible home viewing experience possible,” he continued.

Astin added, “Peter Jackson oversaw the remastering himself. And I can say that working with Peter was the adventure of a lifetime and the friendships that I made will last forever. Enjoy.” 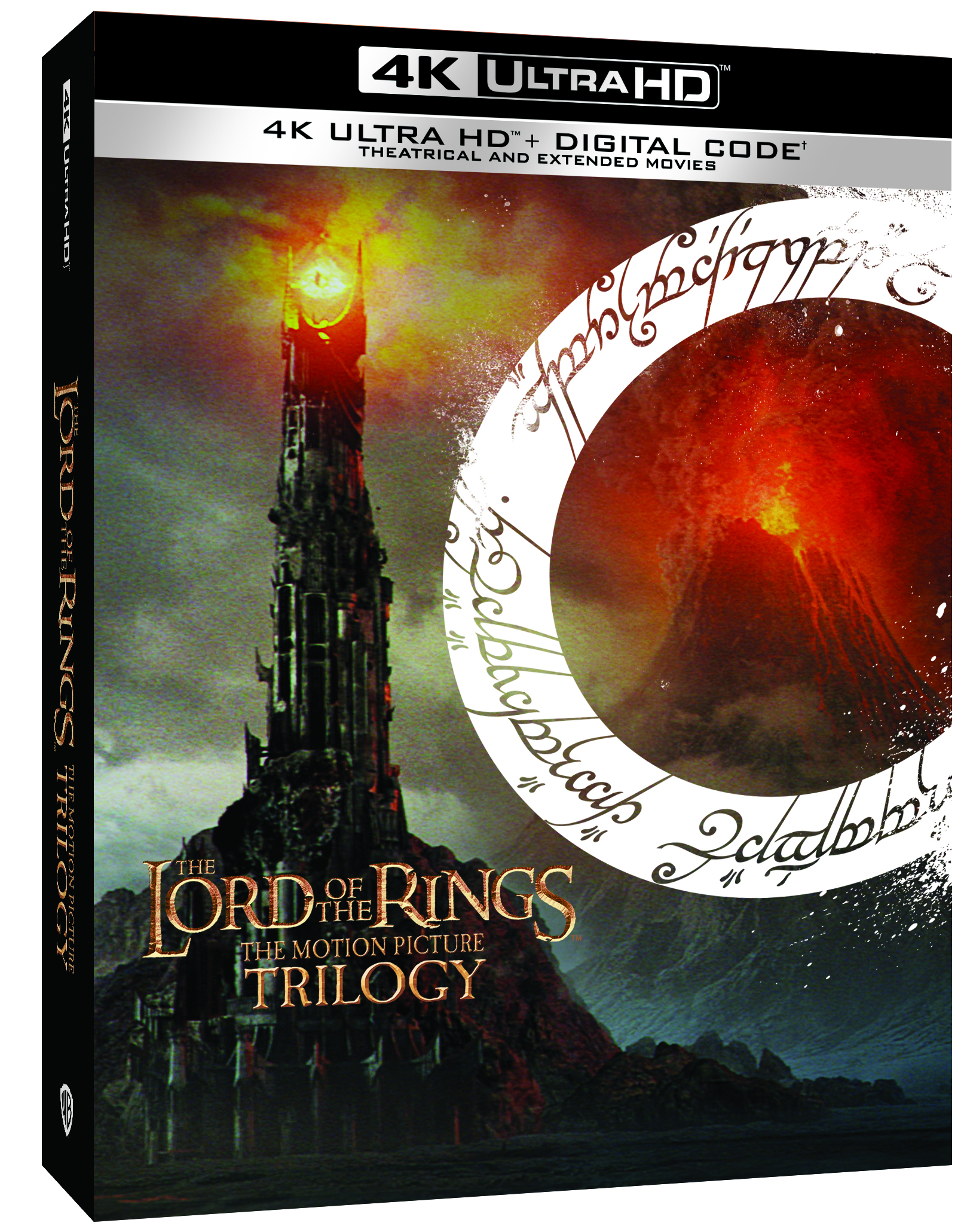 According to Flat Panels HD, the 4K UHD version will include the extended versions for The Fellowship of the Ring, The Two Towers, and The Return of the King as well as An Unexpected Journey, The Desolation of Smaug, and The Battle of the Five Armies. They note it’s unclear if the theatrical versions will also be included.

However, German retailer JPC indicates both the theatrical version and the extended cut will be available. They also note The Lord of the Rings trilogy box set includes 9 Ultra HD Blu-rays.

The Hobbit trilogy box set will include 6 Ultra HD Blu-rays. JPC also notes that both the theatrical and extended cuts will be included for The Hobbit as well. 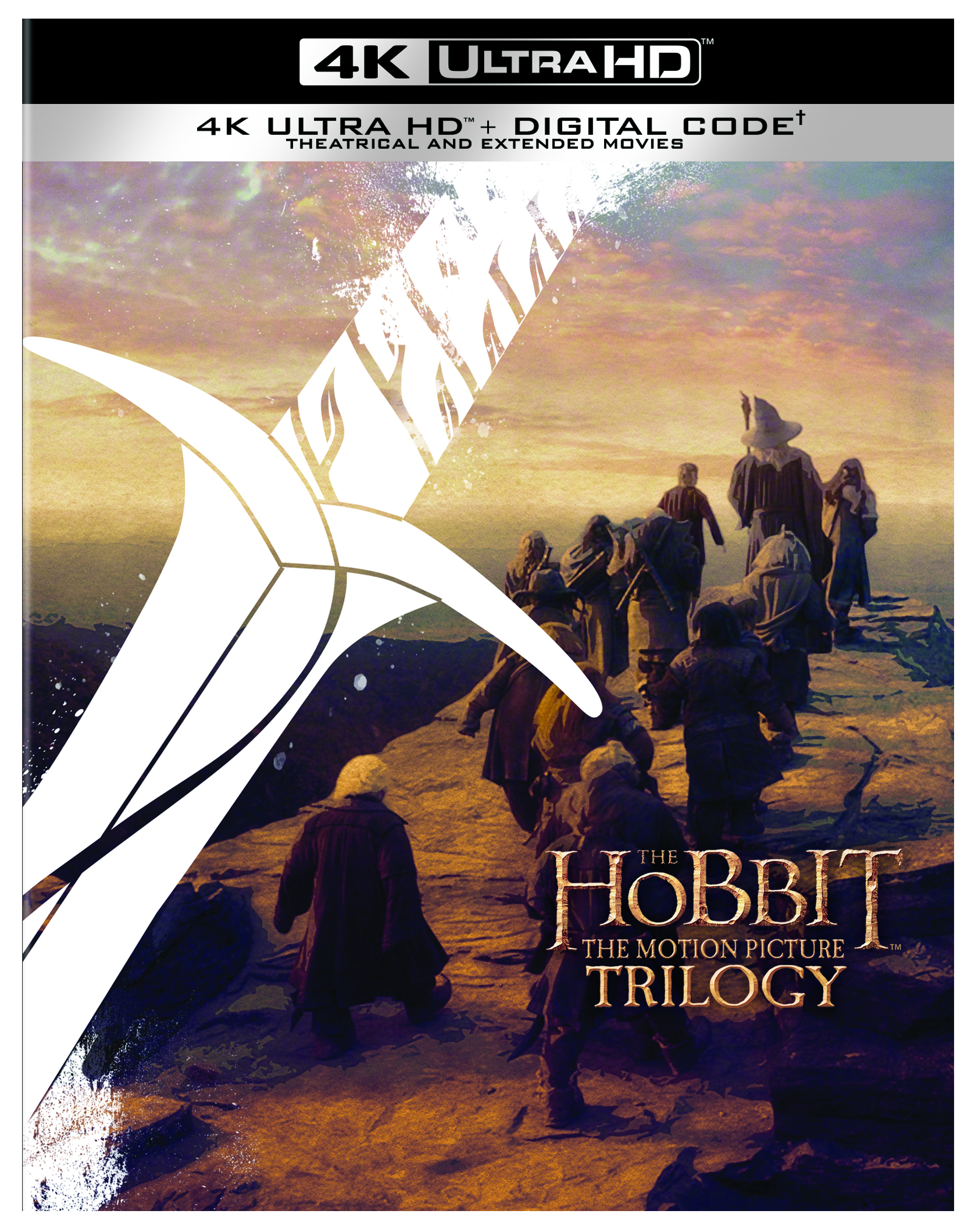 Both The Lord of the Rings and The Hobbit are currently listed for 69.99 euros on JPC.

Along with the announcement that Warner Bros. will be releasing both The Hobbit trilogy and The Lord of the Rings trilogy on 4K UHD, they also announced that they will be releasing a 4K Ultimate Collectors’ Edition in the summer of 2021.

The One Ring reports Warner Bros. revealed to them that they “will be releasing a 4K ULTIMATE COLLECTORS’ EDITION with theatrical and extended versions of ALL SIX of the remastered films and new bonus content.”

Do you plan on picking up these new box sets of The Lord of the Rings and The Hobbit trilogies?