The latest entry into the Higurashi: When They Cry series has received both an updated name and a new key visual following the airing of its second episode. 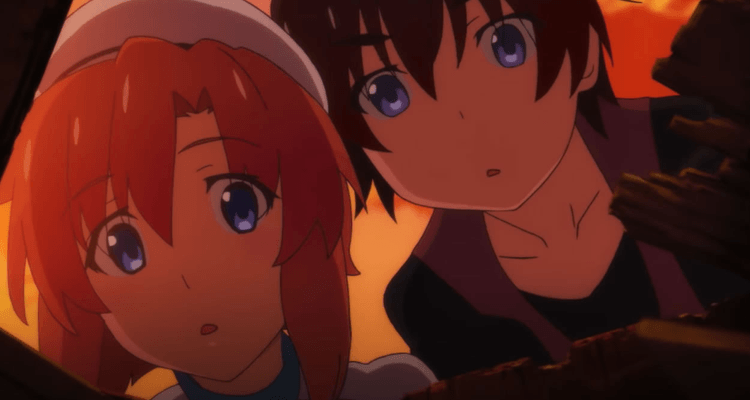 However, this appears to have been an intentional and massive ruse from the anime staff, as Higurashi: When They Cry – NEW’s second episode has revealed that the new adaptation features a slightly different story than the original series.

In commemoration of this reveal, Passione announced that the series was actually titled “Higurashi: When They Cry – GOU”.

According to Funimation, the subtitle “Gou” refers to the concept of “karma, or the fate resulting from one’s actions in past lives, based on Buddhist concepts.” 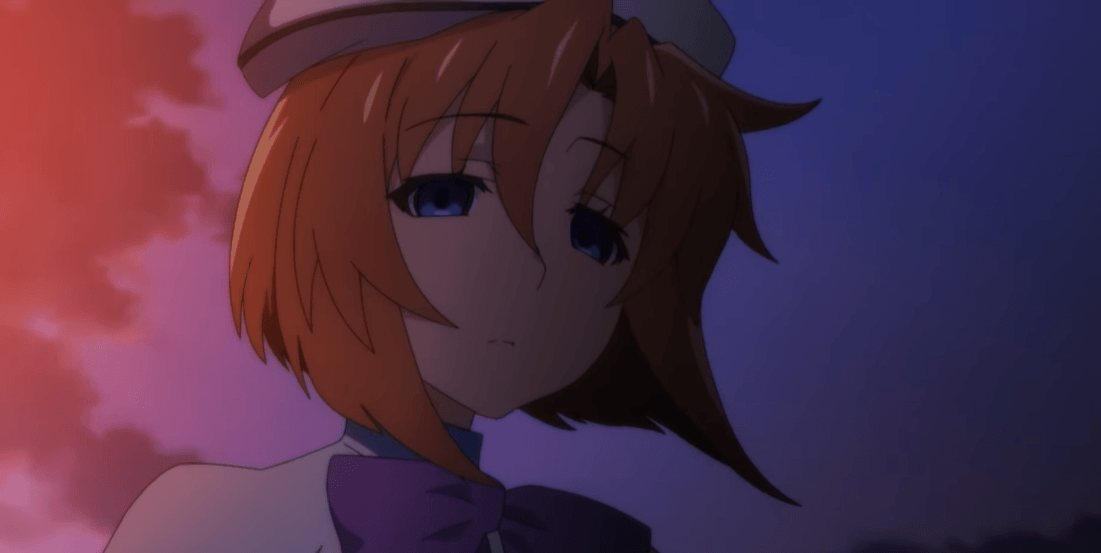 Passione also revealed a new key visual that depicts two versions of Rika Furude, one young and one more mature, surrounded by shards of glass depicting the horrified faces of her friends. 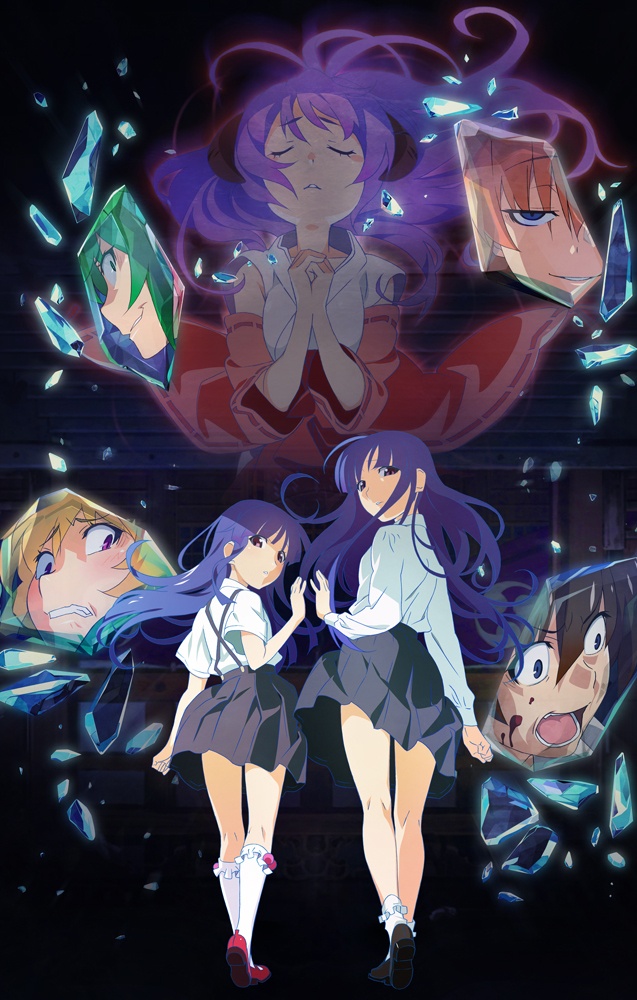 Of course, details on the exact nature and implication of this name change and key visual remained shrouded in mystery, as the series is currently only two episodes into its twenty-four episode season.

What do you think about the name change? Does the new key visual spark any theories on the future of the story? Let us know your thoughts on social media or in the comments down below!