DC’s live-action feature adaptation of Static Shock announced at FanDome picked up some all-star energy as a Marvel actor moves over to the Warner brand.

The Hollywood Reporter broke the news that Black Panther star Michael B. Jordan is joining the project as a producer. He will produce with Reginald Hudlin through his (Jordan’s) Warner Bros.-based banner, Outlier Society. 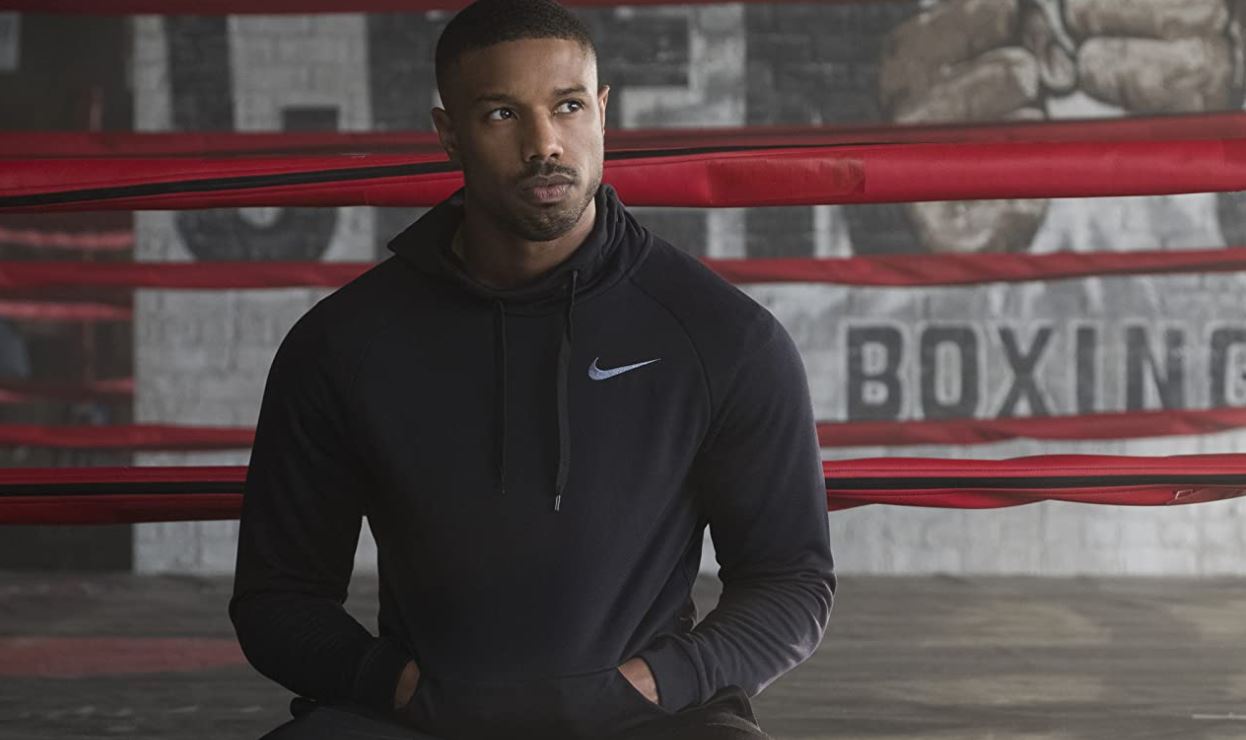 “I’m proud to be a part of building a new universe centered around black superheroes; our community deserves that,” said Jordan in a statement about his involvement.

Of his production label, he continued, “Outlier Society is committed to bringing to life diverse comic book content across all platforms and we are excited to partner with Reggie and Warner Bros on this initial step.”

Casting, including if Jordan himself will be in it, and plot details aren’t forthcoming as of yet but development is active. A theatrical release is on the table. 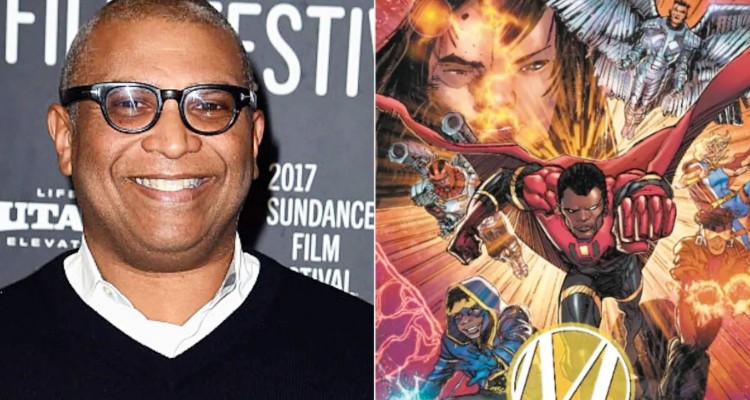 The Static movie was unveiled at DC FanDome during the Milestone panel. The Black-creator imprint is being revived with Hudlin as a partner and central figure.

Hudlin is writing a new Static digital comic, out in February, and a graphic novel drawn by Kyle Baker. Icon and Rocket are also getting relaunched in a series by Hudlin and Denys Cowan, founder of Milestone.

Teenaged Virgil Hawkins, created by the late Dwayne McDuffie, turned superhero after a whiff of a strange gas gave him electromagnetic abilities. 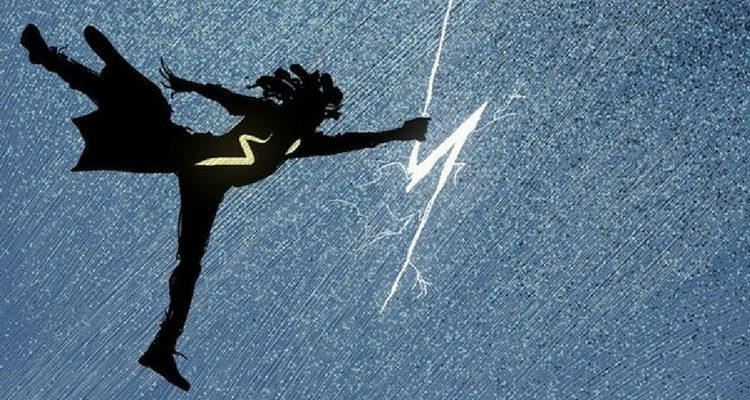 Hawkins’ first appearance was in the inaugural issue of his own book, Static, later adapted into the Kids WB! animated series Static Shock that connected to the larger DC Animated Universe.

He guest-starred in episodes of Justice League Unlimited fighting alongside the team as well. The character made it into mainstream DC canon as of 2008.

His credits as a producer include legal drama Just Mercy, the upcoming Amazon thriller Without Remorse, and the in-production drama A Journal for Jordan, directed by Denzel Washington.