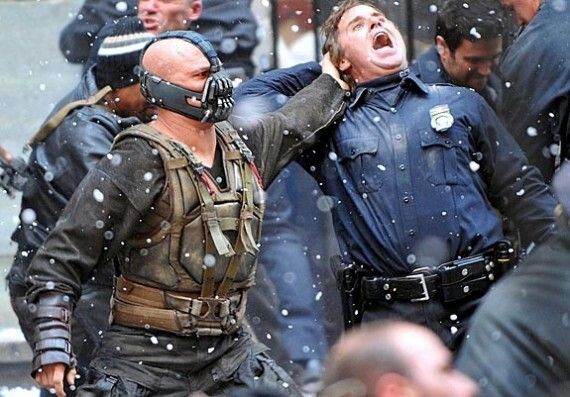 According to Variety, the deal is “multi-year and wide-ranging” where Cullors will “develop and produce original programming across all platforms, including broadcast, cable, and streaming.”

And when Variety’s Will Thorne claims it will be wide-ranging, he’s not joking as she will reportedly develop everything from scripted to unscripted series as well as longform series and even animated and kids programming. 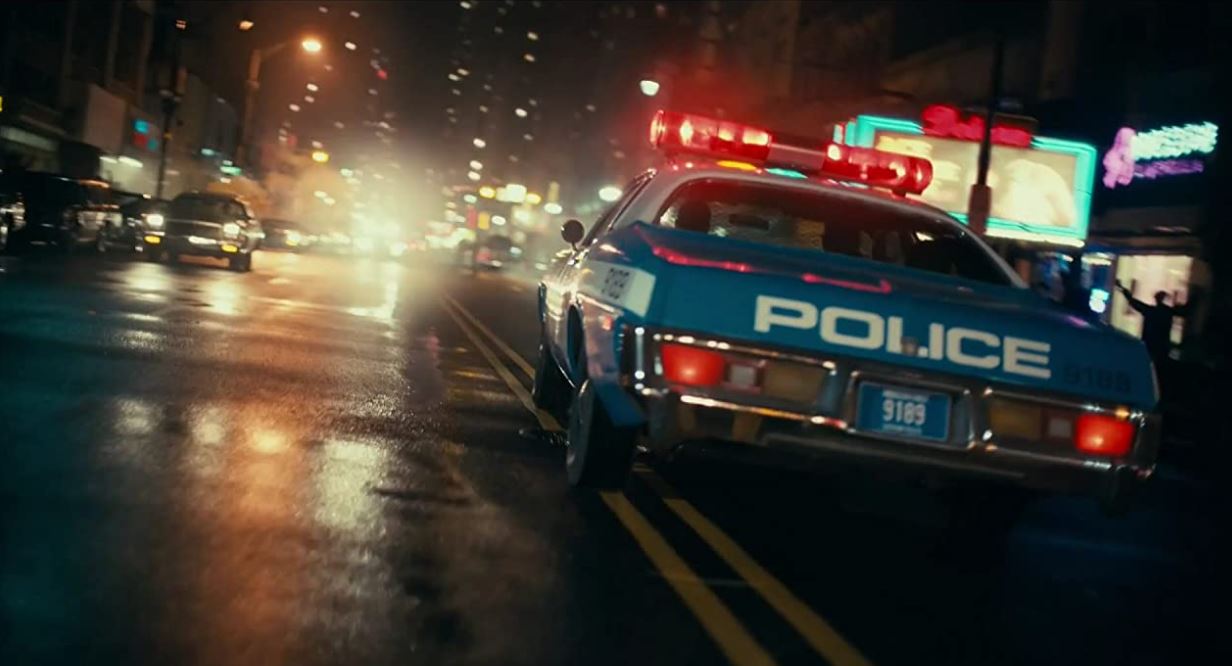 Cullors also made it clear she plans on pushing Black Lives Matter’s goals through the deal.

She stated, “Black voices, especially Black voices who have been historically marginalized, are important and integral to today’s storytelling. Our perspective and amplification is necessary and vital to helping shape a new narrative for our families and communities.”

“I am committed to uplifting these stories in my new creative role with the Warner Bros. family,” she added.

Cullors then stated, “As a long time community organizer and social justice activist, I believe that my work behind the camera will be an extension of the work I’ve been doing for the last twenty years. I look forward to amplifying the talent and voices of other Black creatives through my work.”

She stated, “The first thing, I think, is that we actually do have an ideological frame. Myself and Alicia, in particular are trained organizers.”

“We are trained Marxists. We are super-versed on, sort of, ideological theories. And I think that what we really tried to do is build a movement that can be utilized by many, many black folk.”

The organization also wants to “disrupt the Western-prescribed nuclear family structure requirement by supporting each other as extended families and “villages” that collectively care for one another, especially our children, to the degree that mothers, parents, and children are comfortable.” 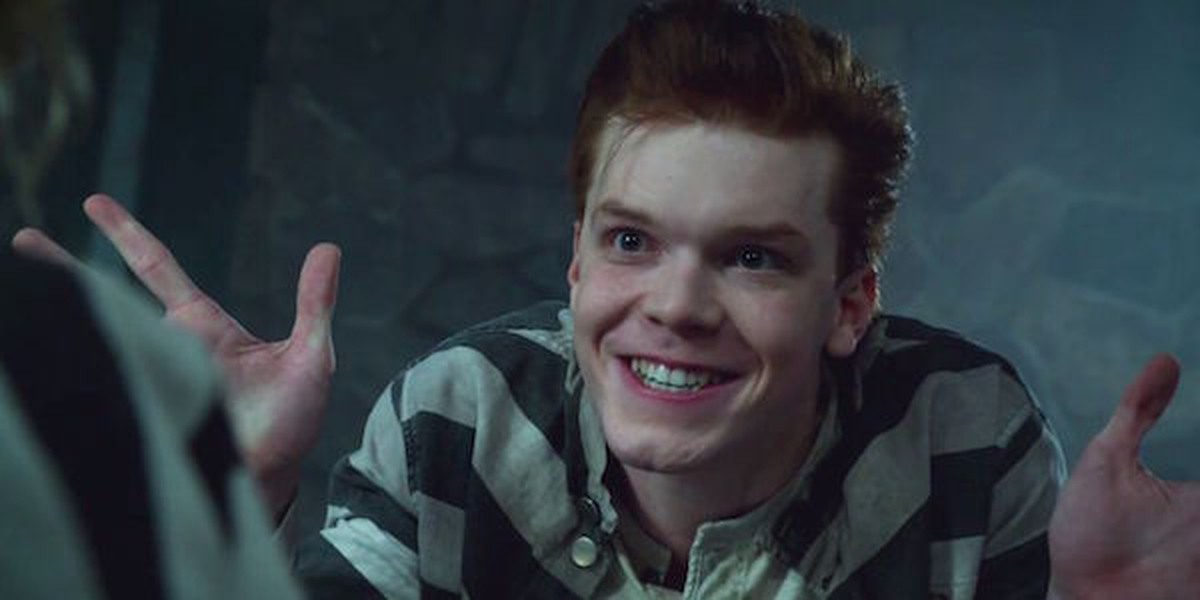 In August, she called for Hollywood actors and guild members to strike following the shooting of Jacob Blake.

Cullors stated, “I think it’s time for talent, writers, executives, the guild and SAG to show up for Black lives as well.”

“Join this strike. Now is the time and our movement is really looking to unions to step in in a particular way and say ‘We’re going to hold back on allowing for the exploitation and the degradation of Black communities to continue under our watch,’” she continued.

Cullors then added, ” I think Hollywood can really show up in this moment. While I understand not everyone can take the same risks, there is power and opportunity in developing a strategy and plan that centers the dignity of Black communities. That may mean a one-day strike or it may mean a day of educating Hollywood on what’s been happening to Black folks. Now is an opportunity for all of us to be bold and courageous.” 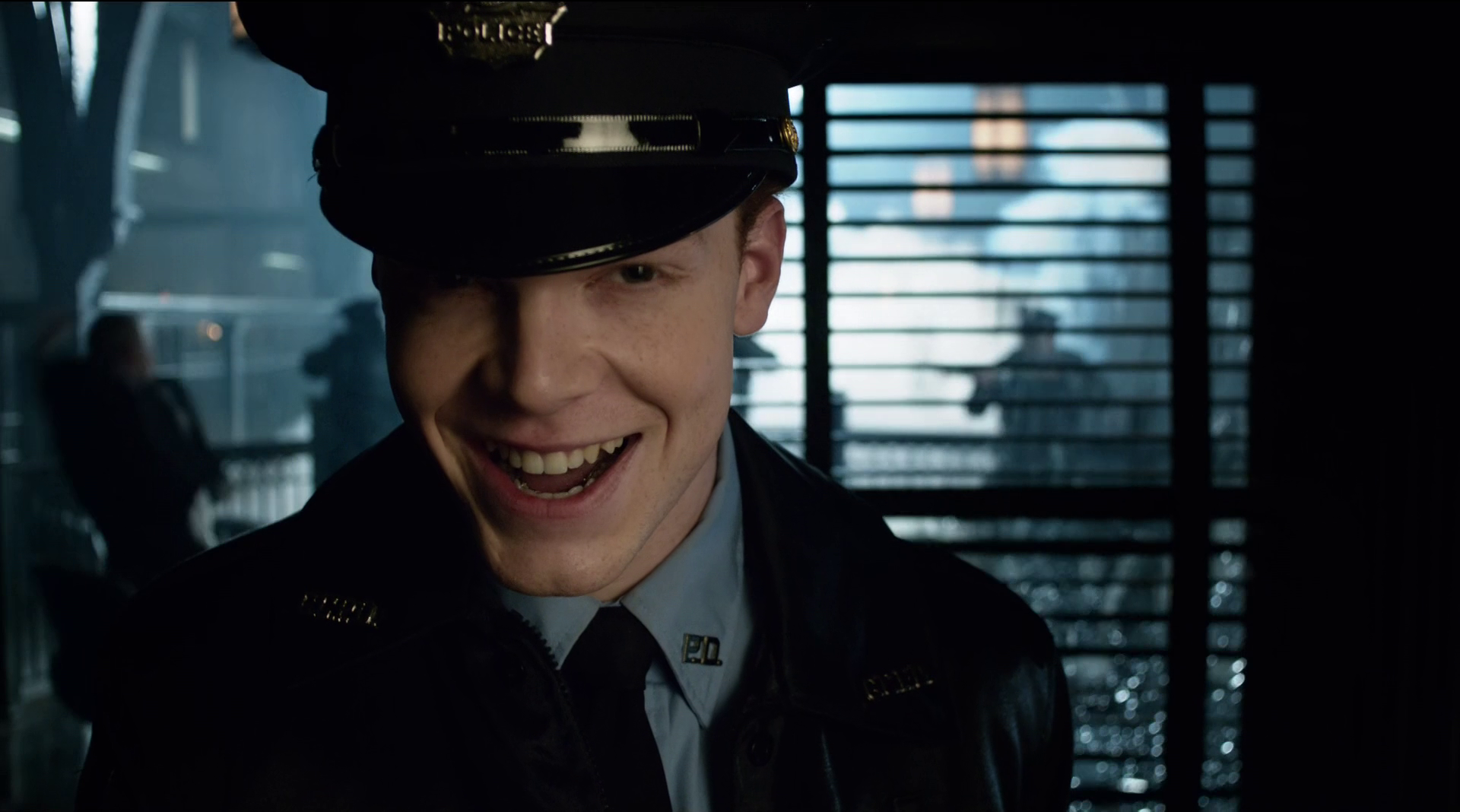 When she isn’t calling for Hollywood to go on strike when the industry is in a tailspin, she’s calling for governments across the United States to defund their police departments.

In June, Cullors stated, “The demand of defunding law enforcement becomes a central demand … And, with that demand, it’s not just about taking away money from the police, it’s about reinvesting those dollars into black communities.”

“Communities that have been deeply divested from, communities that, some have never felt the impact of having true resources. And so we have to reconsider what we’re resourcing. I’ve been saying we have an economy of punishment over an economy of care,” she continued.

She went on to state, “It’s not possible for the entity of law enforcement to be a compassionate, caring governmental agency in black communities. That’s not the training, that’s not the institution.”

“And so those are the first places we can look into. Let alone, let’s talk about law enforcement’s ability to surveil the community and how much money they’re given in surveillance dollars every single year. We have allowed, the public has allowed, for us to have militarized police forces in our communities and we have to stop it,” she stated.

In fact, on her website she links to a petition to defund the police. In order to encourage people to sign the petition she writes, “Ending law enforcement attacks on Black Lives begins with defunding the police and holding them accountable.”

Cullors has also called on the dismantling of numerous federal law enforcement agencies such as ICE, Border Patrol, and the DEA.

Cullors added, “The party that refuses to sacrifice its own creature comforts and material securities to ensure it walked the walk. So before you leave today, I want you to answer this question for yourselves: Which side of history is my party actually on?”

What do you make of AT&T supporting an anti-police and Black Lives Matter agenda with the signing of Marxist Patrisse Cullors to a multi-year deal?