Fear not Golden Wind fans. Though the anime came to a close this past weekend, VIZ has announced that they will be bringing the original manga to the West in Summer 2021. 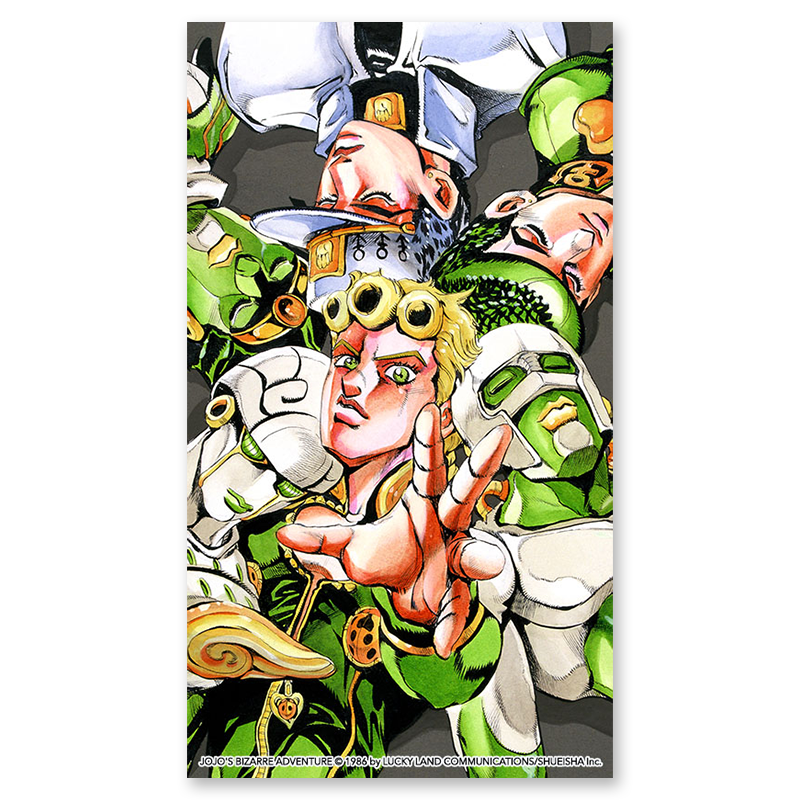 Originally titled ‘Vento Aureo,’ the fifth part of the long-running JoJo’s Bizarre Adventure series follows Giorno Giovanna, Dio’s son and an up-and-coming mafioso, as he attempts to rise through the ranks of the criminal organization Passione in order to clean up the streets of Italy.

However, Giorno’s goal is even more daunting than it sounds, as the organization’s boss has placed a hit on Giorno and his associates in order to protect his own identity, leading to the group being chased across the country by a rogue’s gallery of various, Stand-powered hitmen. 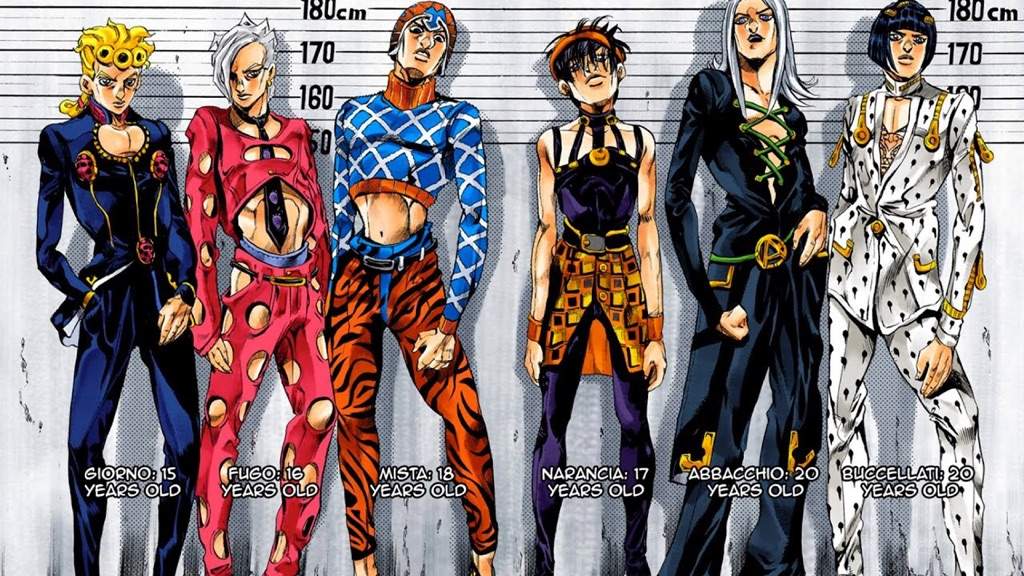 Though the original manga first appeared in Weekly Shonen Jump in 1995 and completed its serialization in 1999, VIZ’s upcoming release will be the first time the series will be officially translated for English-speaking audiences. 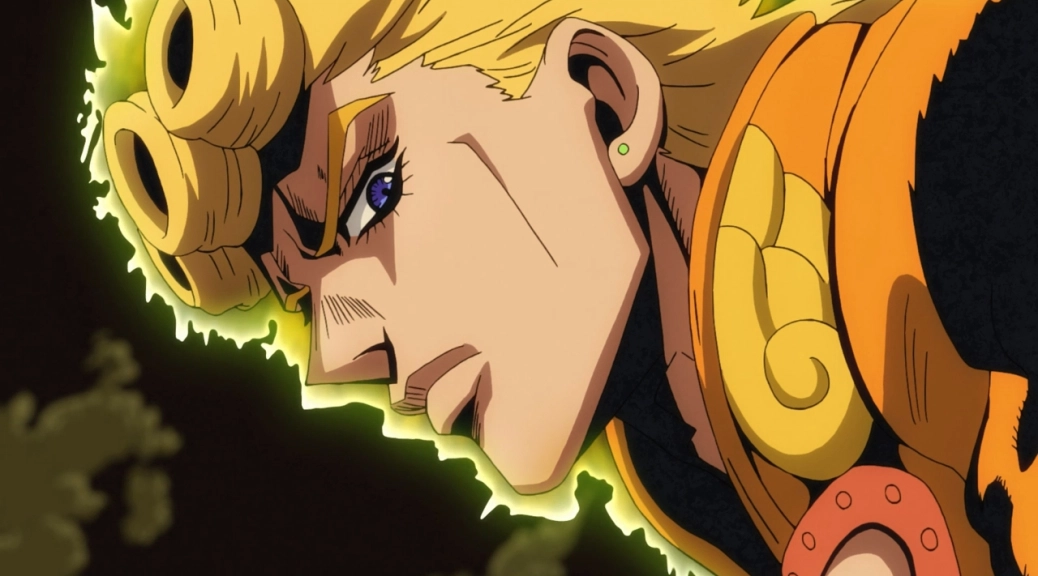 Unfortunately for fans of the series’ sixth part, Stone Ocean, no announcement was made regarding an anime adaptation of Jolyne Cujoh’s prison yard fight for survival.