A number of new rumors about the upcoming Doctor Who Series 13 have made their way on to the internet.

The rumors come from YouTuber Noel at The Tardis Zone Official YouTube Channel.

As Noel clearly claims at the beginning of the video seen above, the information he is relaying are purely rumors.

One of the rumors revealed in the video is that Jodie Whittaker’s Doctor will come out as a bisexual. Noel writes, “Doctor will allude to being bisexual in Series 13. Guest star to be brought in to explore this in an episode.”

Not only is she rumored to be bisexual, but Noel’s source also claims that “Jodie’s Doctor will apologise for past mistakes when the Doctor was male.” 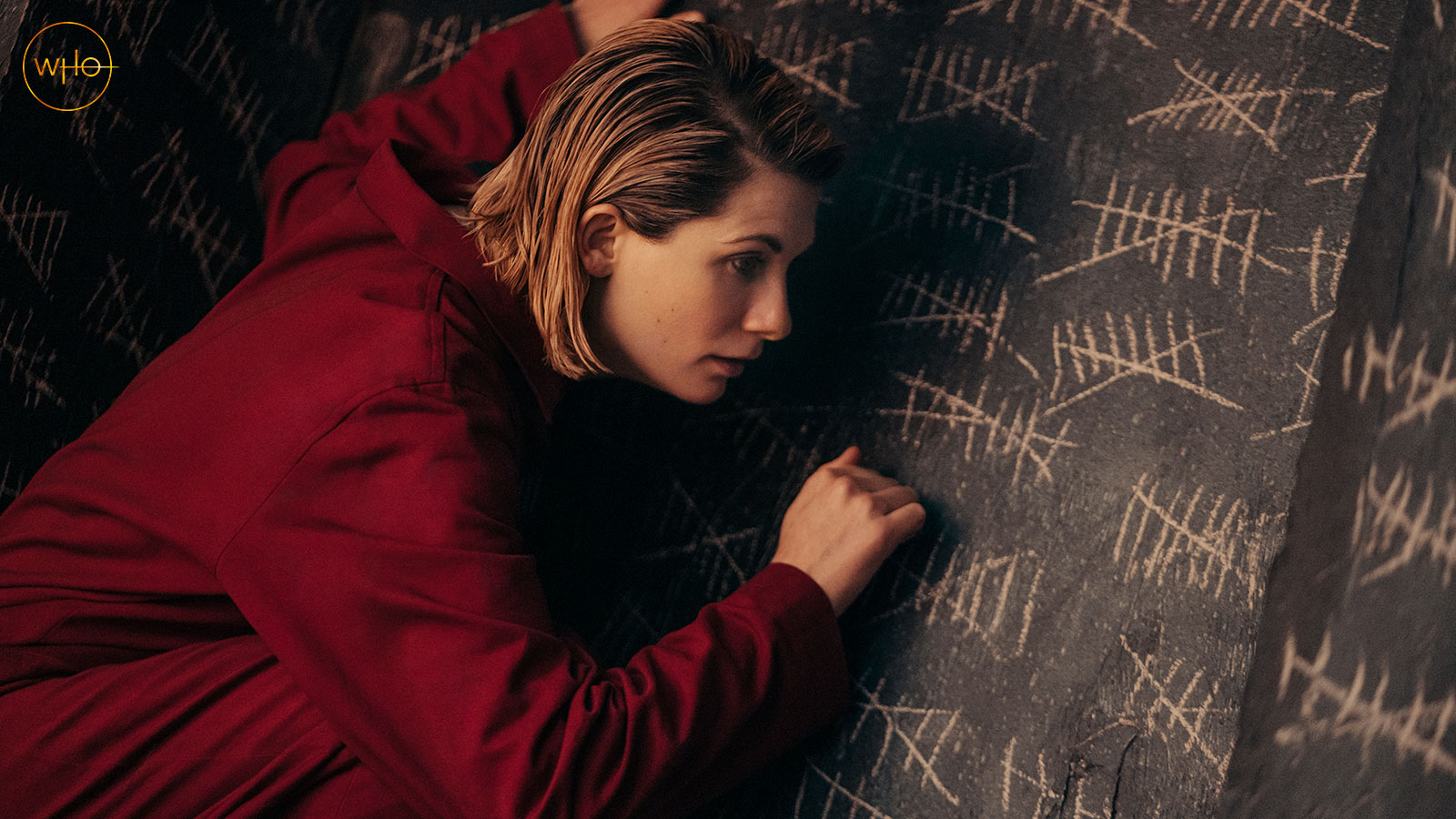 Noel also reports that showrunner Chris Chibnall plans to reimagine the Sontarans as a non-binary race.

The Sontarans first appeared in The Time Warrior, the premiere episode of season 11, that also revealed the Doctor’s home planet Gallifrey. 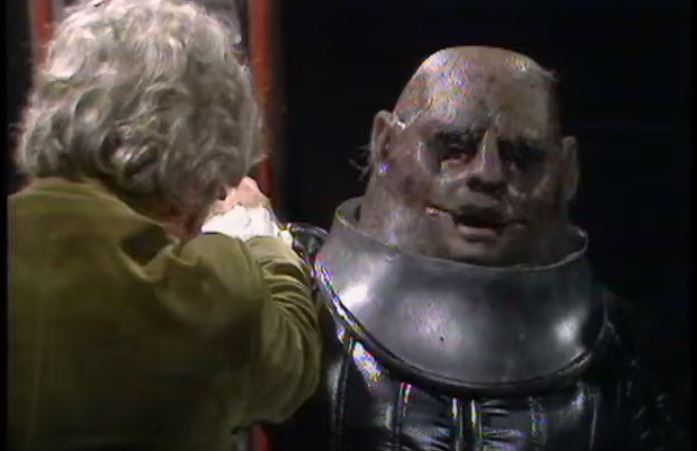 They would be revealed to be a race of militaristic clones created by the Kaveetch and were described as “huge potatoes with ray guns.” The Sontarans would actually reproduce through cloning and could create a million Sontarans in four minutes in their hatcheries.

The Sontaran society primarily revolved around warfare and in fact were obsessed with war and wanted to maintain an eternal war.

They did have two genders, male and female, with the males believing the females unfit for warfare. 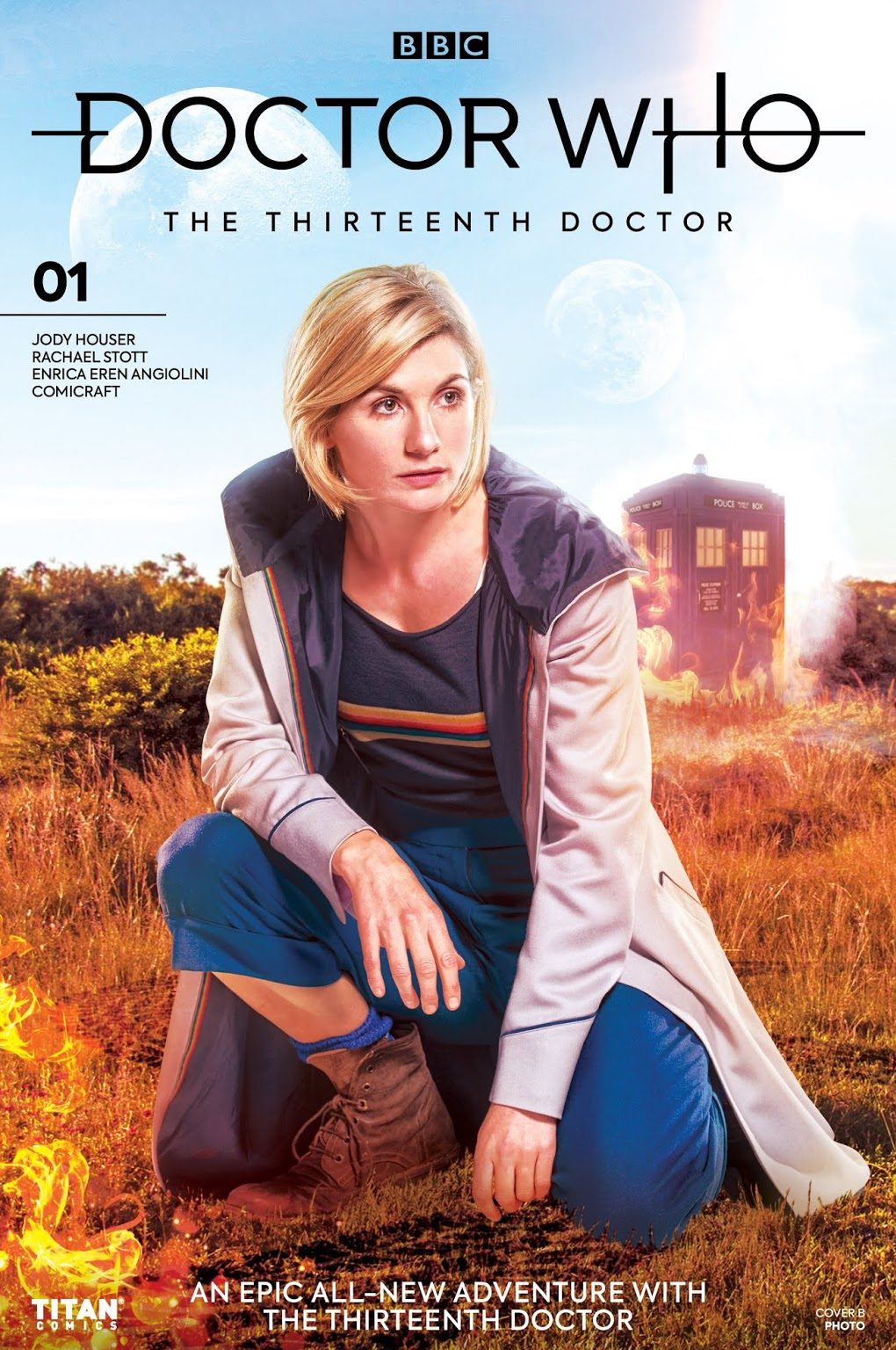 Noel also reports that Chibnall is interested in casting a “trans actor and also a nonbinary actor as companions” as part of a “multi Master story recasting of Delgado and Ainley.”

Doctor Who did cast transgender actor Bethany Black to play 474 in the Doctor Who television story Sleep No More. 474 was a five-year old Grunt in the 38th century who is killed by Sandmen during a rescue mission. 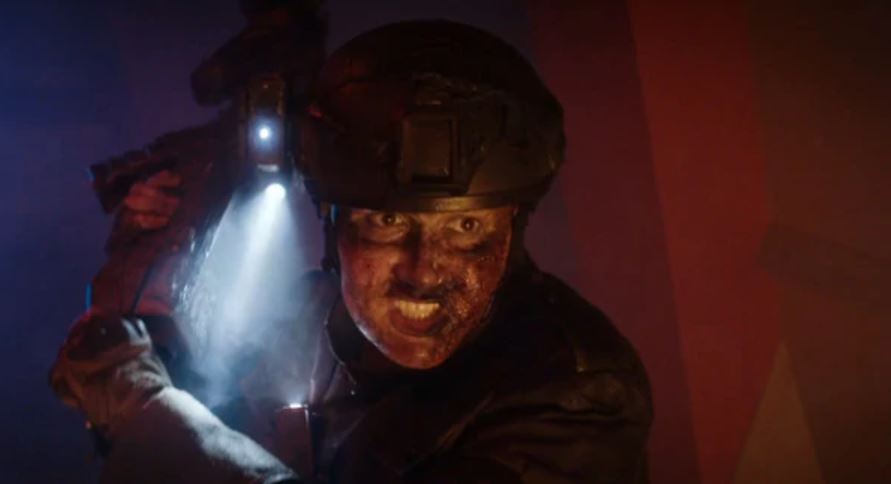 More recently they cast transgender actor Rebecca Root to voice the companion to the Eighth Doctor, Tania Bell, in the Doctor Who: Stranded audio series. The character of Bell is also transgender in a number of Doctor Who audio stories. 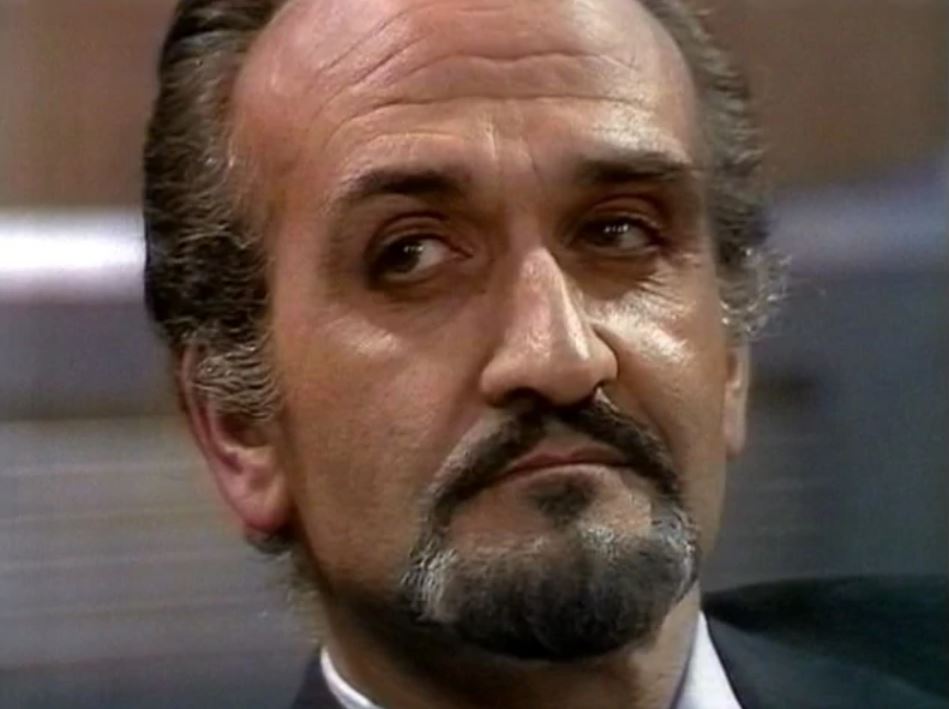 Noel also details a rumor that the exterior of the Tardis might also be changed.

He explains, “Tardis exterior under threat due to how the police are perceived with the public.” 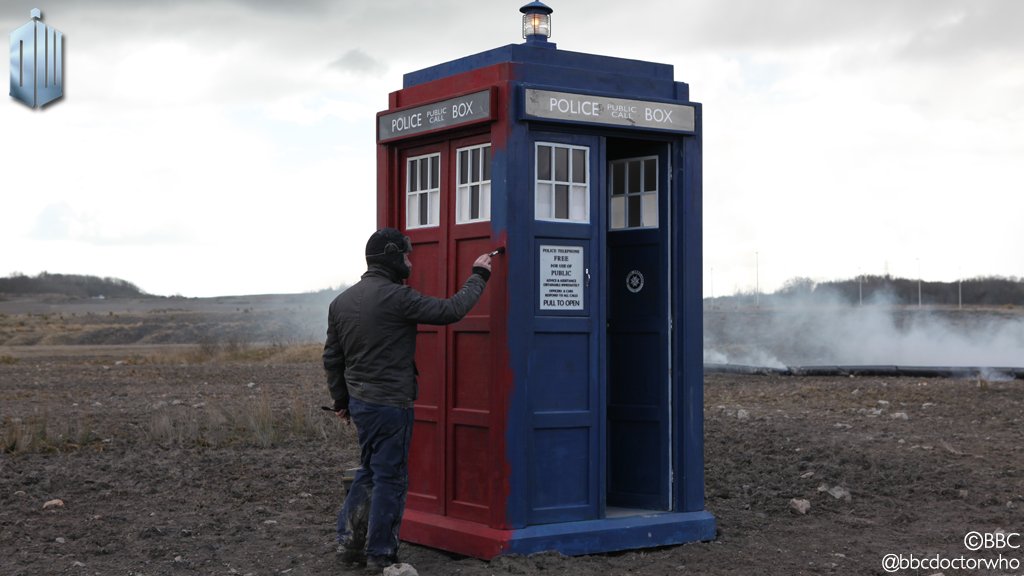 What do you make of these new Doctor Who rumors?