The Mandalorian actor Pedro Pascal took to Instagram to compare supporters of President Donald Trump to the Confederate States of America as well as Nazis.

Pascal posted a meme to his Instagram, which he has now deleted. 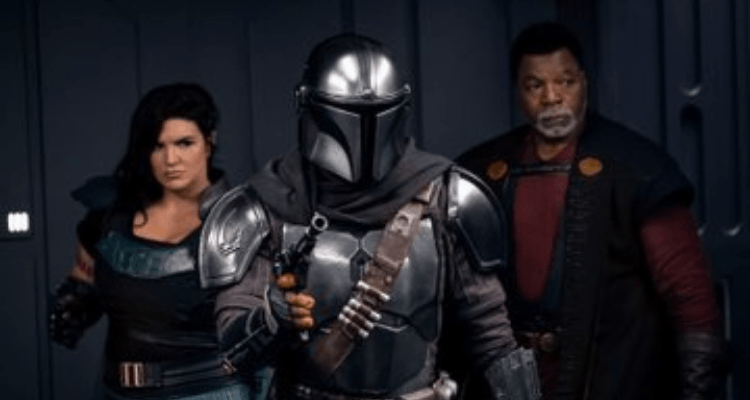 The meme reads “Losers in 1865” next to the Battle Flag of the Army of Northern Virginia.

It then reads, “Losers in 1945” next to the flag of Nazi Germany, officially called the flag of the German Reich.

Finally it reads, “Losers in 2020” next to a Make America Great Again hat. 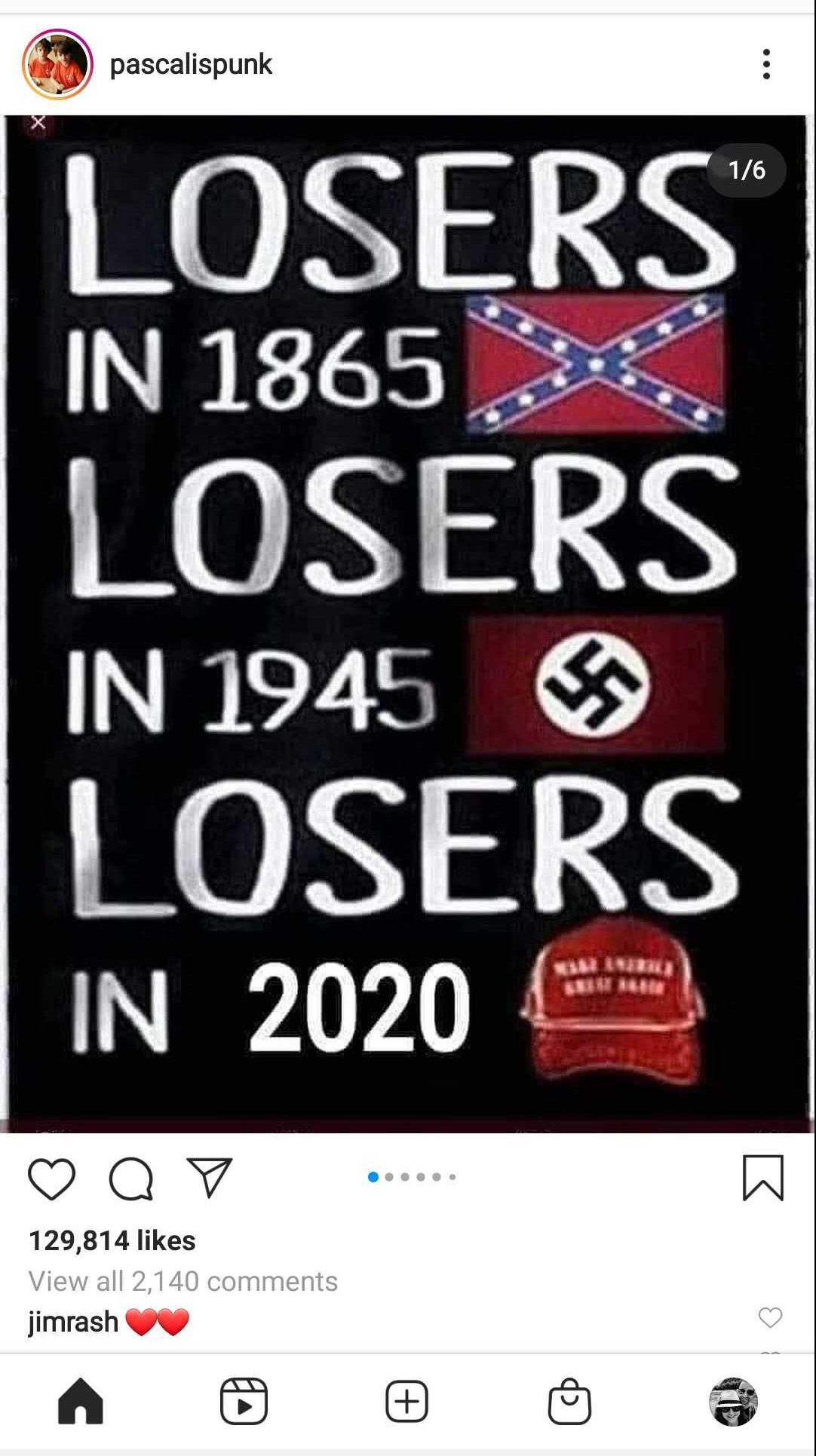 While Pascal might have deleted the Instagram post, he did repost the other five slides showing him and others celebrating. He wrote, “It was about the MAGA hat but to keep in the spirit of celebration #byebyeTrump.” 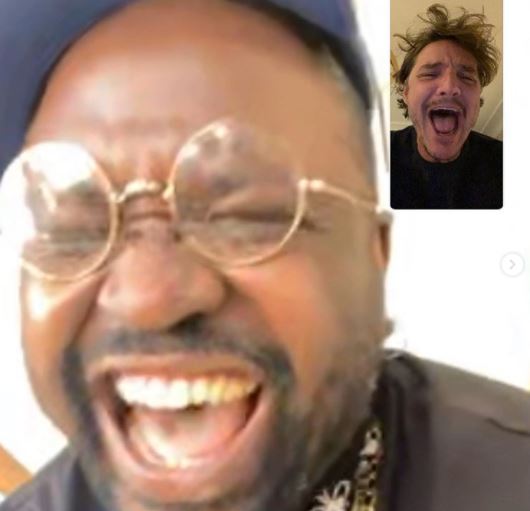 Despite deleting the meme, he would encourage his followers to check it out when a screenshot was shared to Twitter.

Twitter user @mynerdyhome wrote on Twitter, “Oh wow so Pedro Pascal is trying to hide his hate by deleting this pic from his IG after Ryan Kinel made a video talking about it. The internet is FOREVER. Sorry. CHECK IT OUT.” 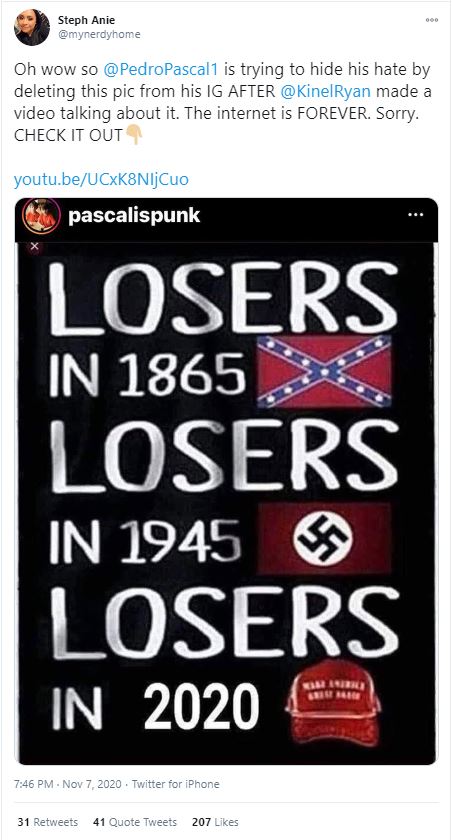 The video cited by @mynerdyhome sees YouTuber Ryan Kinel comment on an article by Itchy Bacca at Disney Star Wars Is Dumb.

“And honestly, I can’t imagine. This would not have happened in George Lucas’ era. There is no way he would have allowed something like this,” Kinel added.

In response to the tweet, Pascal stated, “Oh wow. CHECK IT. OUT PEOPLLLLLE.”

In fact, Pascal would actually double down on his rhetoric that over 70 million Americans who voted for President Donald Trump are the equivalent of Nazis.

He wrote on Twitter, “Without restating the obvious you feel me about the MAGA hats right ?” 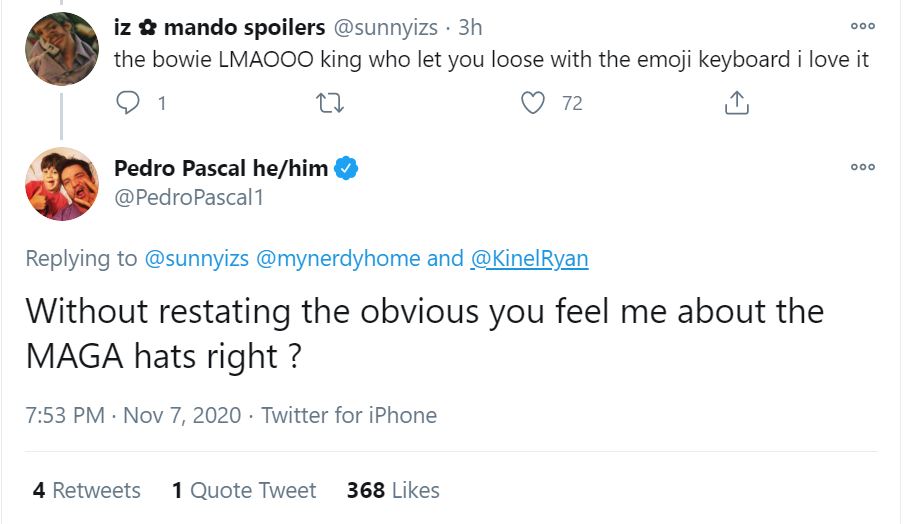 Pascal has made outrageous statements in the past. Back in 2016, he appeared to take issue with white people, where he wrote, “The biggest irony of this election could be that Donald Trump, whose campaign was initially anchored in white anger over illegal immigration.”

Back in March 2019, Pascal would declare his support for socialism. He simply tweeted, “SOCIALISMMMMM.” 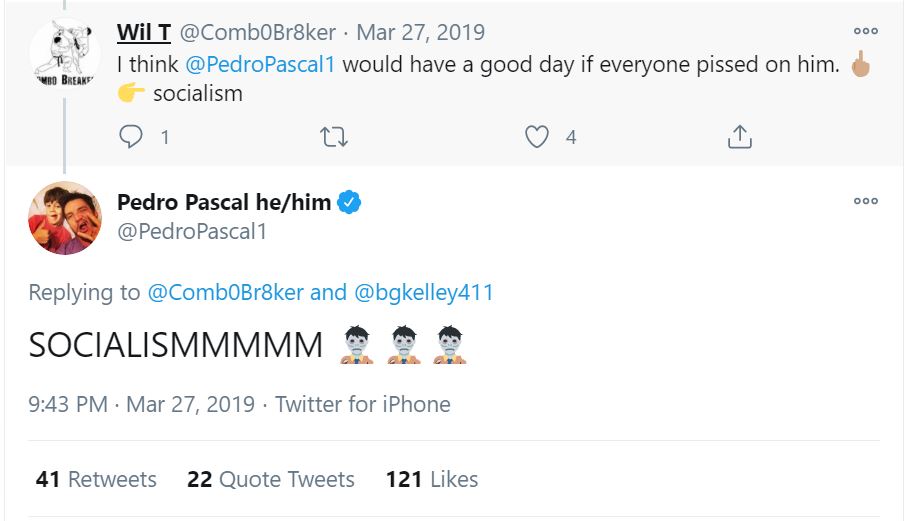 When shown evidence of the devastation of socialism in Venezuela, Pascal would rebuke it writing, “See now I wd call those pictures the traumatic effects of corruption and deceit. Not socialism. This is socialism.”

He then shared a picture of the flags of Sweden, Norway, and Denmark. 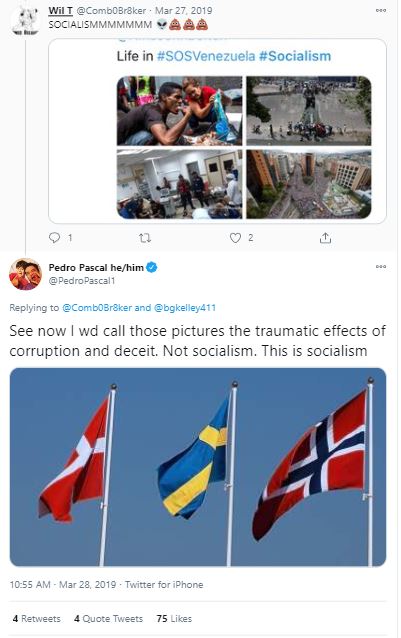 What do you make of Pascal’s attack against 70 million plus Americans who voted for President Donald Trump? Will this affect whether or not you will watch The Mandalorian and Wonder Woman 1984?