Update: This article originally claimed that “curiously, [King’s Mark Doyle-related] anecdote has since been edited out of the original piece.”

Following publication of the article, author Jacob Brogan reached out to Bounding Into Comics to correct this assessment and clarify that “You can listen to the passage in question via the audio player on the page that you linked to. It begins around 59:44 in that player. You can also find a transcript of the interview in full on Slate‘s site, including the passage you incorrectly claimed was edited out, here: http://www.slate.com/articles/podcasts/working/2017/09/what_it_s_like_to_be_a_batman_comic_book_writer.html.”

The article, which has since been update to reflect this information, continues below.

Marvel Executive Editor and Senior Vice President of Publishing Tom Brevoort has accused DC writer Tom King of being hypocritical in his reaction to the recent announcement that Mark Doyle would be leaving DC comics.

Since his addition to the DC Comics team in 2006, Doyle has had an impressive tenure as an editor for the publisher, having served as the Group Editor for the Batman line of titles since 2014 and as Executive Editor on projects such as DC Black Label and the recent attempt at a Vertigo revamp.

In spite of his massive role in shaping the current state of DC comics, particularly with regard to the Batfamily, Doyle’s departure was announced November 12th, falling casualty to a wider round of layoffs across the publisher’s various departments. 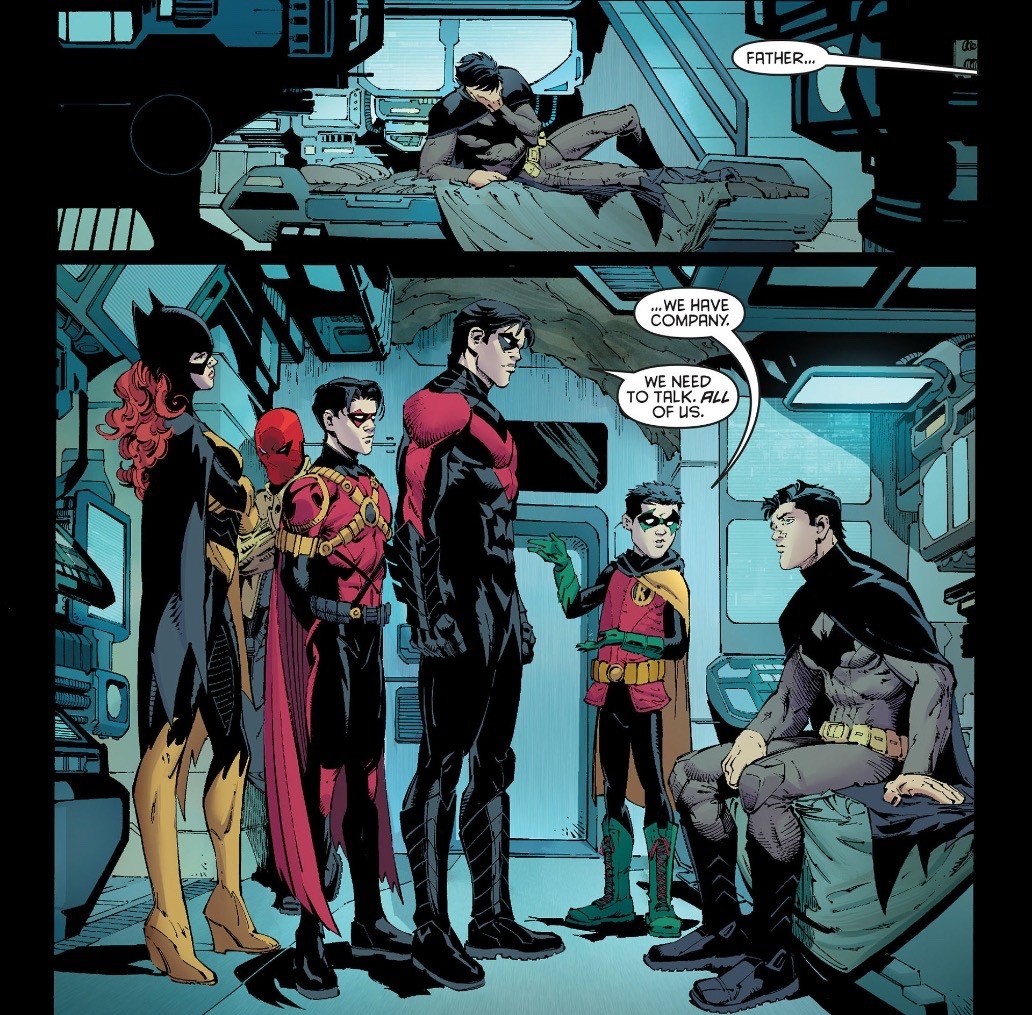 Unsurprisingly, given their time working together during their respective tenures on the Batfamily titles, King reacted to the news of Doyle’s departure by attributing his career to the editor and praising his work within the industry.

“The transcendent, brilliant, visionary editor, Mark Doyle is leaving DC this week,” said King on Twitter, alongside a page from his Batman run, edited by Doyle. “I would not have a career without Mark. He gave me my first gig, my first ongoing, made me take insane risks on big stages. In every genre, he tirelessly pushed comics to be better. A true legend.”

King’s tweet would then prompt a response from Brevoort, who asked the infamous Batman writer, “Didn’t you force him off the BATMAN titles and then crow about it in an interview?”

“It’s a bit odious to cry over the bodies when you had a hand in killing them”, Brevoort added.

‘The interview’ referenced by Brevoort refers to a 2017 interview of Tom King by writer Jacob Brogan for Slate, in which King recalled how a fight between the two over artists for the infamous proposal scene in Batman #24 led to a switch in editors:

Thankfully, the story was quoted in full at the time by Bleeding Cool, and thus can be read in full as it originally appeared:

“Batman #24, there are two editors listed for that book, we switched editors half way though…  it’s not normal, it’s very weird.

I got in a big fight with my editor about it, an editor I love, Mark Doyle, he wanted to bring in an artist on it who had not worked on the book before, I knew it was this big moment, Batman proposing to Catwoman, you’re going to turn on Twitter there it’s going to be that stupid image, I want this to be an image with David, I want him to draw this issue. ‘No, no, David’s too busy going on vacation’, just call him, We got in a big fight over it, and in the end we switched editors and got David and that’s how we brought Jamie Rich on the book.

That’s something I could not do earlier in my career, say I’m putting my foot down, that’s something you can only say when you’ve had a lot of success…. When you first come in you have no power at all, you are at the whim of your editors who are in control of whether you eat this day.”

“Shortly after that Mark Doyle would leave Batman and Jamie Rich take his place,” noted Bleeding Cool’s Rich Johnston in the site’s coverage of Doyle’s departure from the Batman title. “It could be that this fight may have precipitated that move. It could have made the move easier. But it doesn’t seem coincidental. Doyle, King’s first editor at DC Comics at Vertigo, who then hired him to write Batman, has not edited a King book since.” 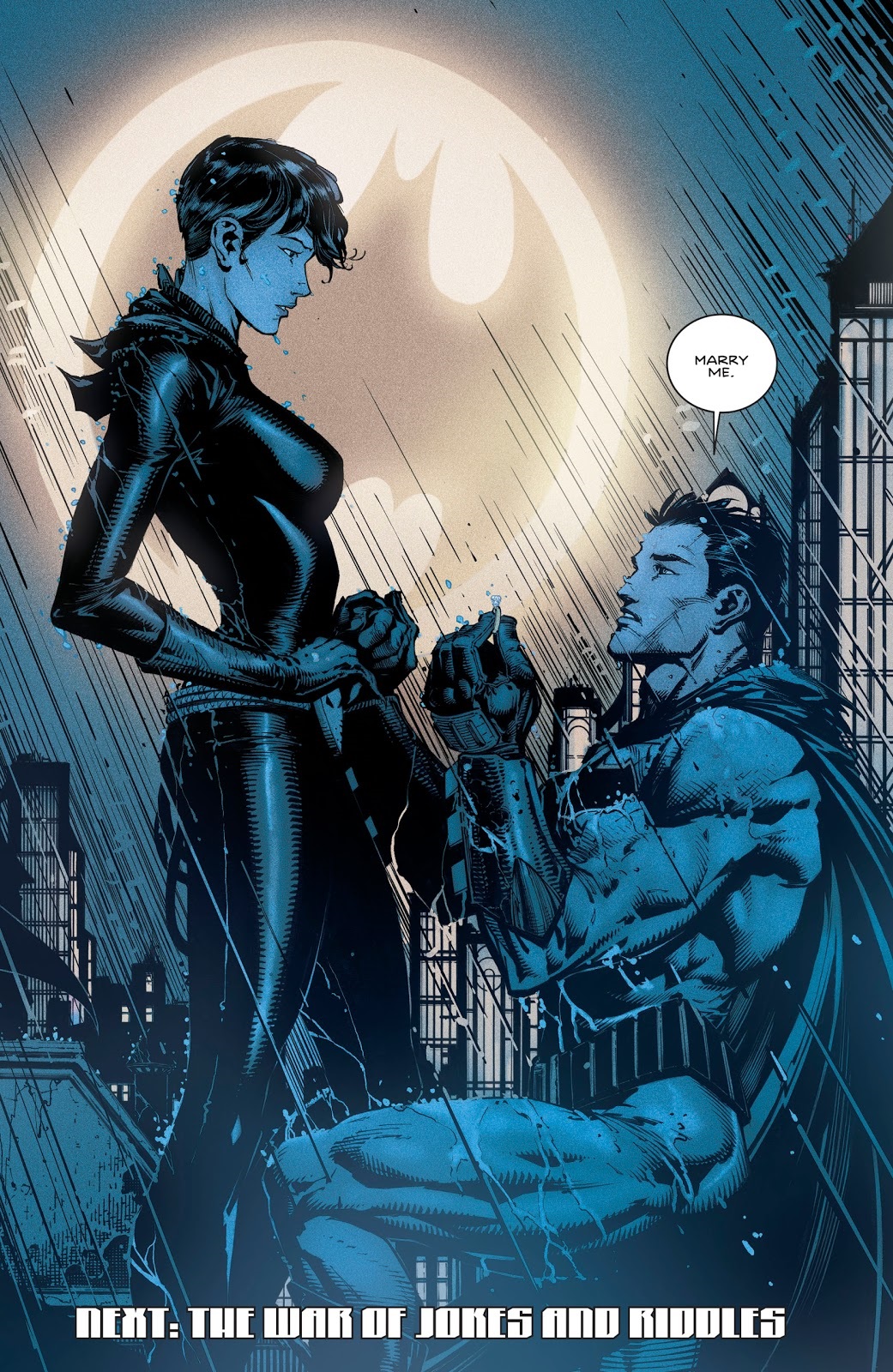 As of writing, King has yet to respond to Brevoort’s criticism.

What do you make of this exchange? Let us know your thoughts on social media or in the comments down below!