Samberg, who voiced The Heretic aka SkekGra, appeared on Variety’s Awards Circuit podcast to promote his upcoming film Palm Springs. While on the podcast he discussed the new Representation and Inclusion Standards for the Oscars. 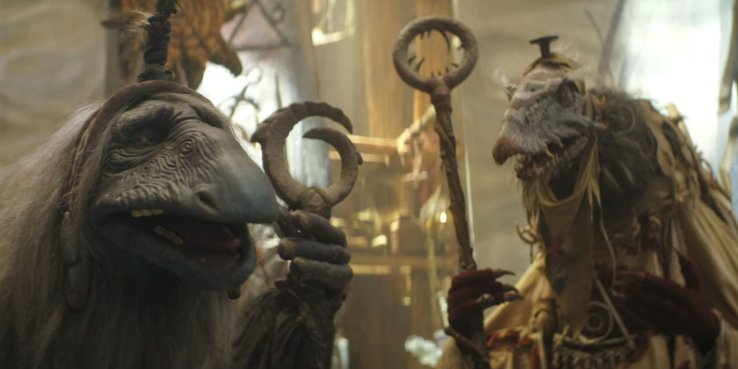 He stated, “The Oscar thing. The people having issues with that are insane. The parameters if you look at them closely…you can have the ‘whitest’ cast in the history of cinema and still very easily meet them by just doing a few key roles behind the camera.”

“People who have problems with it can f*** off,” the Hotel Transylvania actor added.

Back in September, the Academy of Motion Picture Arts and Sciences announced new representation and inclusions standards for Oscars eligibility in the Best Picture category that are set to take effect for the 96th Oscars in 2024.

Academy President David Rubin and Academy CEO Dawn Hudson prefaced the new standards saying, “The aperture must widen to reflect our diverse global population in both the creation of motion pictures and in the audiences who connect with them. The Academy is committed to playing a vital role in helping make this a reality.”

They added, “We believe these inclusion standards will be a catalyst for long-lasting, essential change in our industry.” 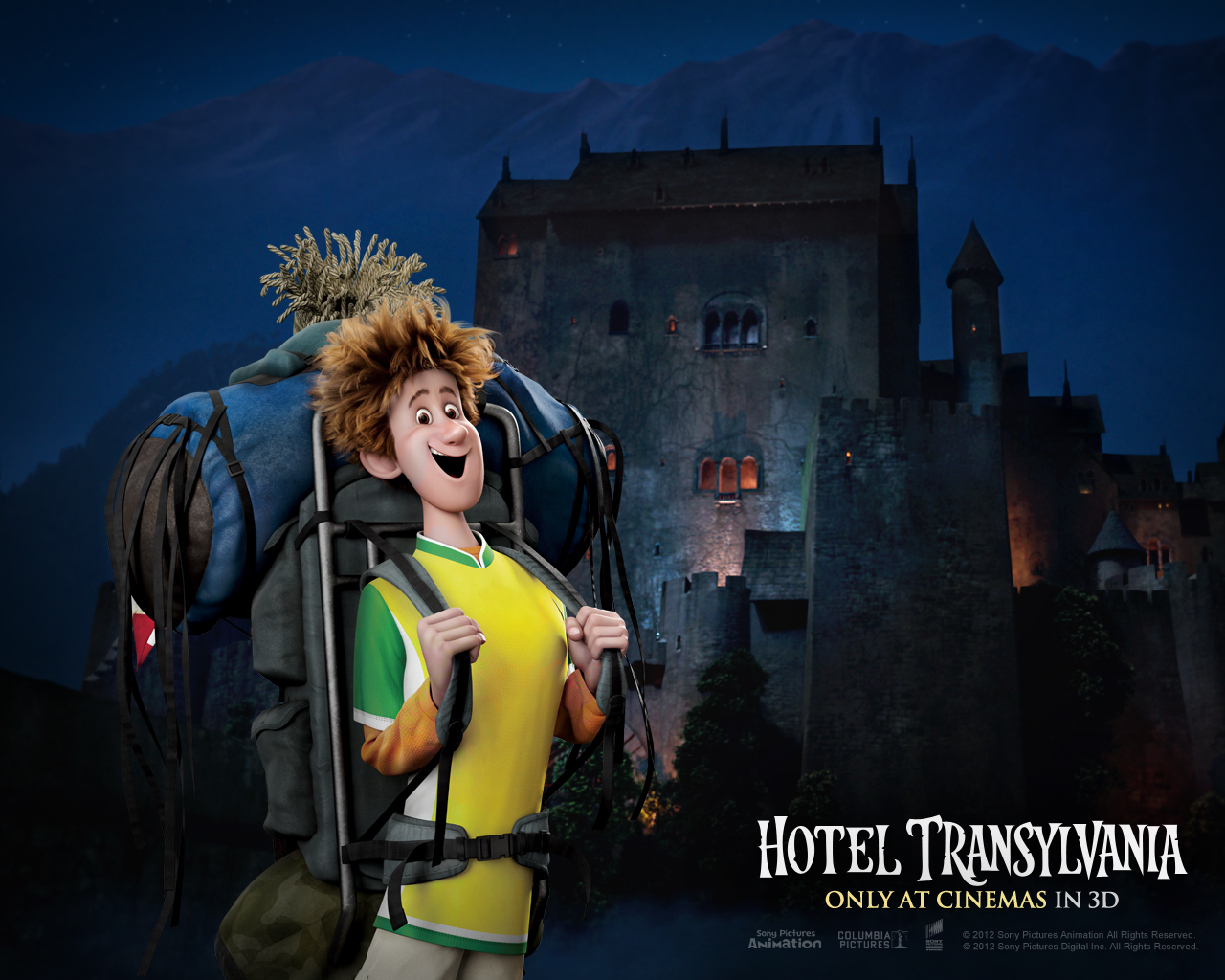 As for the specific requirements they require that films meet two of four standards to be eligible.

The first standard is On-Screen Representation, Themes, and Narratives. The second is Creative Leadership and Project Team. The third is Industry Access and Opportunities. Finally, the fourth is Audience Development.

Each of the individual standards has their own sub standards they have to meet. In order to meet the first standard of On-Screen Representation, Themes, and Narratives, the film must have “at least one of the lead actors or significant supporting actors from an underrepresented racial or ethnic group.” 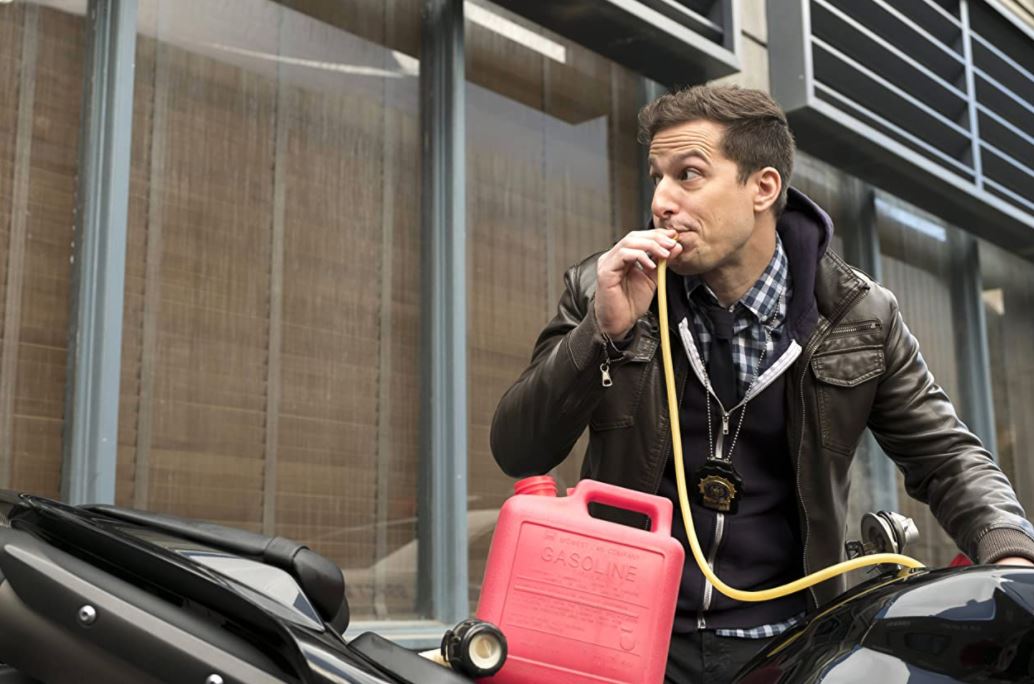 They can also have “at least 30% of all actors in secondary and more minor roles” be from “underrepresented groups” that includes women, racial or ethnic group, LGBTQ+, and people with cognitive or physical disabilities.

Finally, in order to meet this requirement the film can also feature a “main storyline(s), theme or narrative of the film [that] is centered on an underrepresented group.”

Along with these positions they must also have one position belonging to an “underrepresented racial or ethnic group.” Those include: Asian, Hispanic/Latinx, Black/African American, Indigenous/Native American/Alaskan Native, Middle Eastern/North African, Native Hawaiian or other Pacific Islander, or Other underrepresented race or ethnicity.” 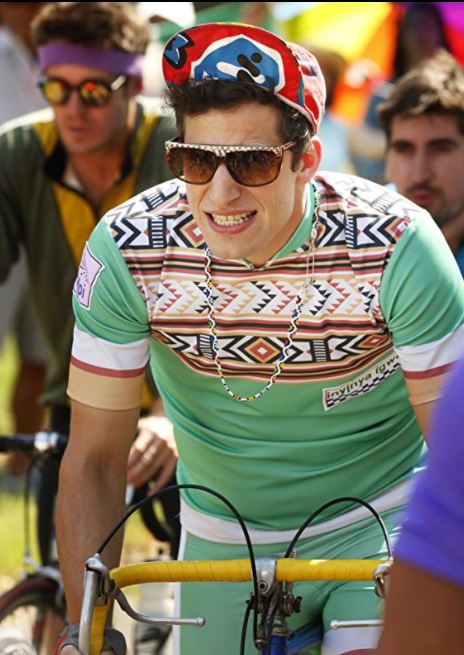 If they do not meet this first substandard, they can also have “at least six other crew/team and technical positions (excluding Production Assistants) are from an underrepresented racial or ethnic group. These positions include but are not limited to First AD, Gaffer, Script Supervisor, etc.”

Finally, the last substandard to achieve the Creative Leadership standard is have at least 30% of the film’s crew be from the aforementioned “underrepresented groups” that includes women, racial or ethnic group, LGBTQ+, or people with cognitive or physical disabilities, or who are deaf or hard of hearing.”

In order to meet the third standard, Industry Access and Opportunities, films must have paid apprenticeships or internships that are from the “underrepresented groups.”

Not only do they need to have paid apprenticeships or internships but “the major studios/distributors are required to have substantive, ongoing paid apprenticeships/internships inclusive of underrepresented groups (must also include racial or ethnic groups) in most of the following departments: production/development, physical production, post-production, music, VFX, acquisitions, business affairs, distribution, marketing and publicity.” 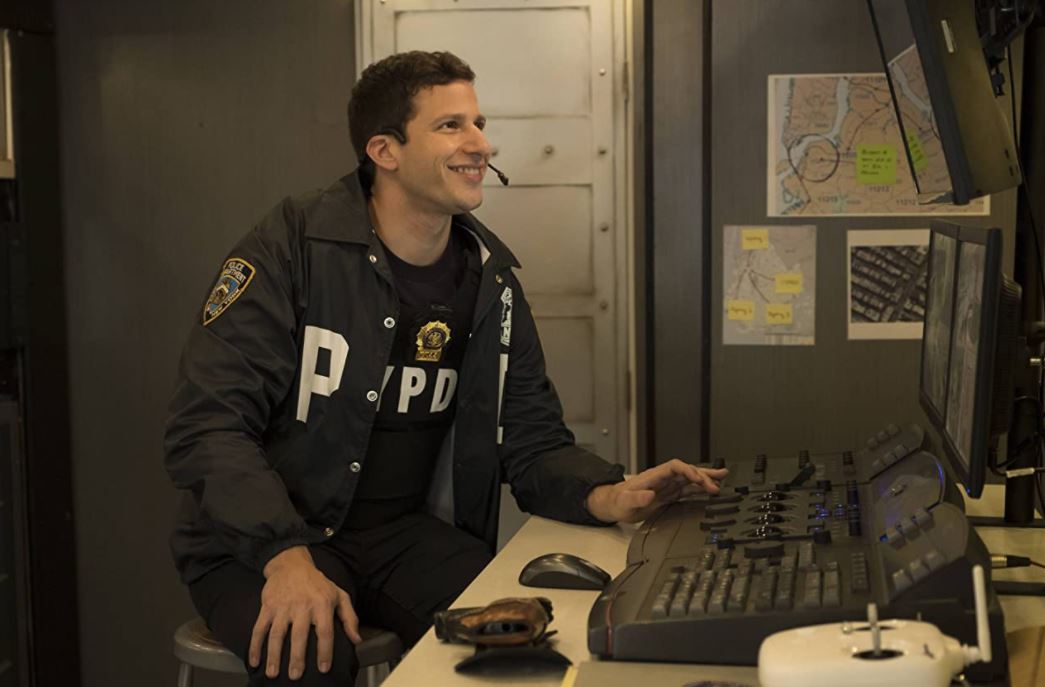 Mini-major or independent studios and distributors must have at least two apprentices and interns from the underrepresented groups in the aforementioned departments.

Not only do they have to meet the above standard, but the “film’s production, distribution and/or financing company offers training and/or work opportunities for below-the-line skill development to people” from underrepresented groups.

The final standard requires “the studio and/or film company has multiple in-house senior executives from” underrepresented groups “on their marketing publicity, and/or distribution teams.”