Back in September, it was reported that Hawley claimed that his Star Trek film wasn’t dead. He also provided details on what it would entail. 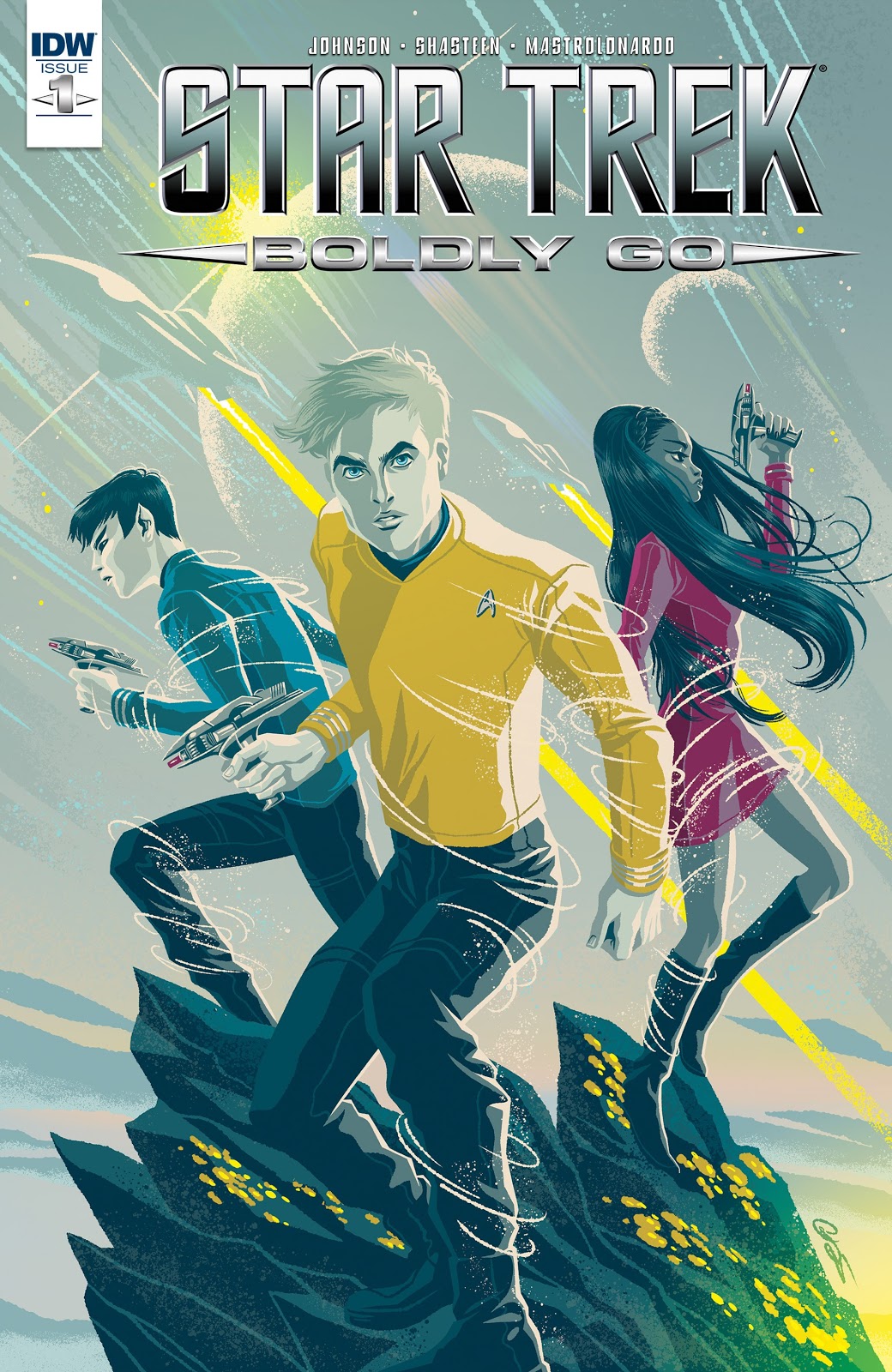 Variety’s Daniel Holloway reported that Hawley told him “his ‘Star Trek’ treatment is still alive, just in stasis.” This was despite reports that Emma Watts had put the brakes on the project back in August.

Variety’s Dave McNary reported in August, “Paramount Pictures has decided to pause on making another “Star Trek” movie, nine months after hiring “Fargo” and “Legion” creator Noah Hawley to write and direct the next installment of franchise.”

“Sources indicated that Watts has put the brakes on the Hawley project in order to get more clarity on how to handle the next “Star Trek” movie, but added that the project has not been ditched,” McNary added. 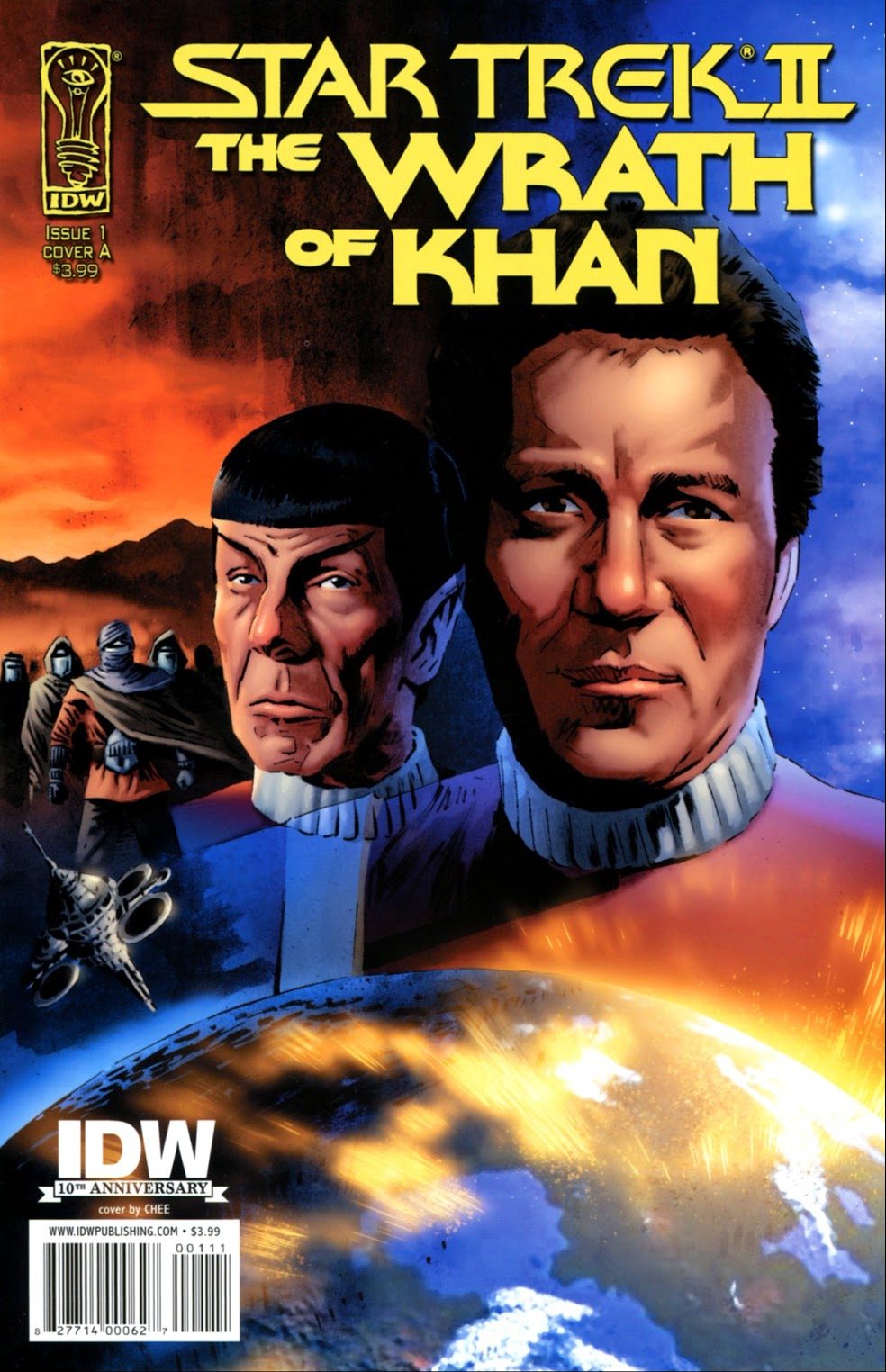 As for what the film was about, Hawley provided some details about his script in September.

He stated, “We’re not doing Kirk and we’re not doing Picard. It’s a start from scratch that then allows us to do what we did with Fargo, where for the first three hours you go, ‘Oh, it really has nothing to do with the movie,’ and then you find the money. So you reward the audience with a thing that they love.”

He had previously detailed that he wanted to get back to Star Trek’s roots as well. In January, he explained, ““Going back to what I loved about the series Next Generation, when a lot of franchises focus on ‘might makes right’, Star Trek is about exploration and humanity at its best, and diversity and creative problem solving.” 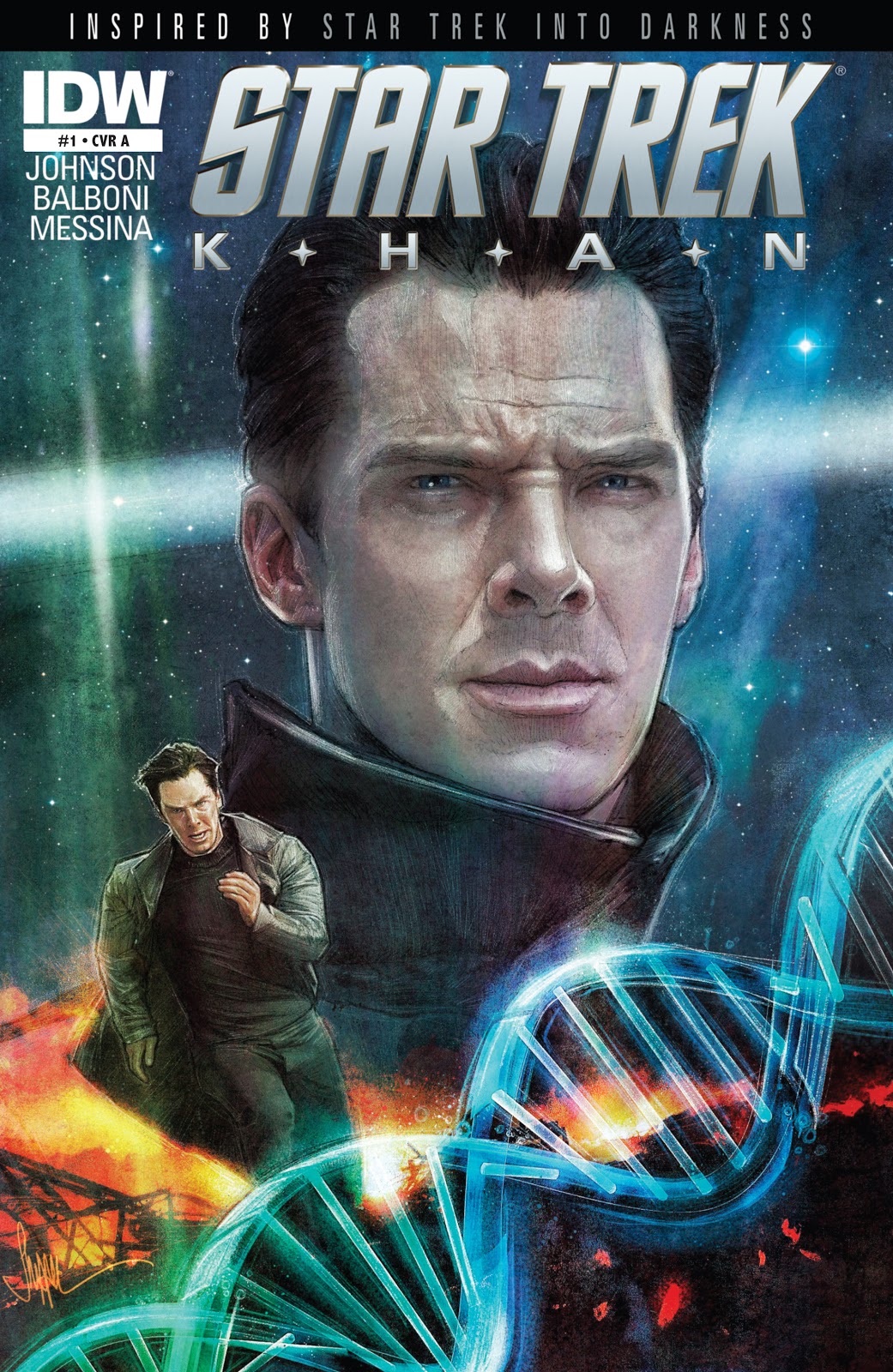 However, it now appears that Hawley’s Star Trek film might be officially dead in the water.

Talking to Deadline, Hawley stated, “It doesn’t appear to be in my immediate future.”

He went on to elaborate, “I think when Emma came in, she took a look at the franchise and wanted to go in a different direction with it.”

Hawley then stated, “But you know, life is long, we were very close to production but in this business that doesn’t mean much. You got to get out of the gate to be in the race if you know what I mean.” 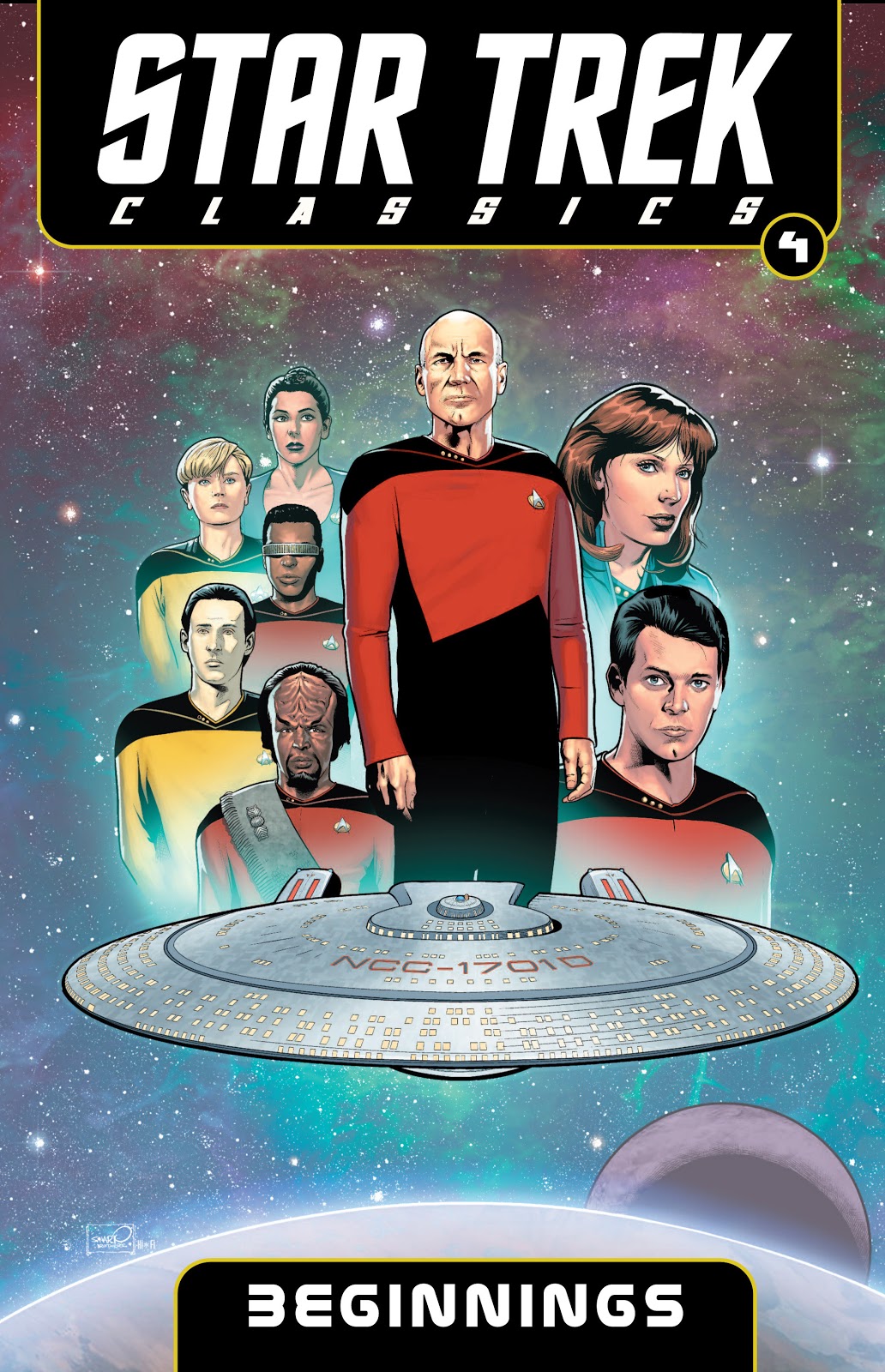 Variety reported back in September that Hawley had finished a script for the film and he had just “begun hiring designers.”

A rumor from 4Chan in February had indicated that Hawley’s Star Trek film had been rejected with the reason being that it was deemed “too Trekky.”

That rumor also detailed that “Paramount officials were also reportedly enraged it shared a lot of similarities to The Orville which they see as an inferior competitor that nonetheless is eating up their market share.”

What do you make of Hawley’s admission that his Star Trek film isn’t happening? What do you think this means for the future of Star Trek on the big screen?