A new rumor claims that Doctor Who showrunner Chris Chibnall is planning to introduce a new LGBTQI+ Doctor to the series.

The rumor comes from YouTuber The Tardis Zone, who simply reports, “Chris Chibnall to cast a actress to play LGBTQI+ Doctor.”

The Tardis Zone adds that this new Doctor’s costume will “be Indian inspired.”

He goes on to state that this will be Chibnall’s third Doctor and claims the character will be “another secret Doctor.”

Chibnall introduced the 13th Doctor played by Jodie Whittaker as well as the Doctor played by Jo Martin, who first appeared in the “Fugitive of the Judoon” episode. She would reprise her role in the season finale, “The Timeless Children.” 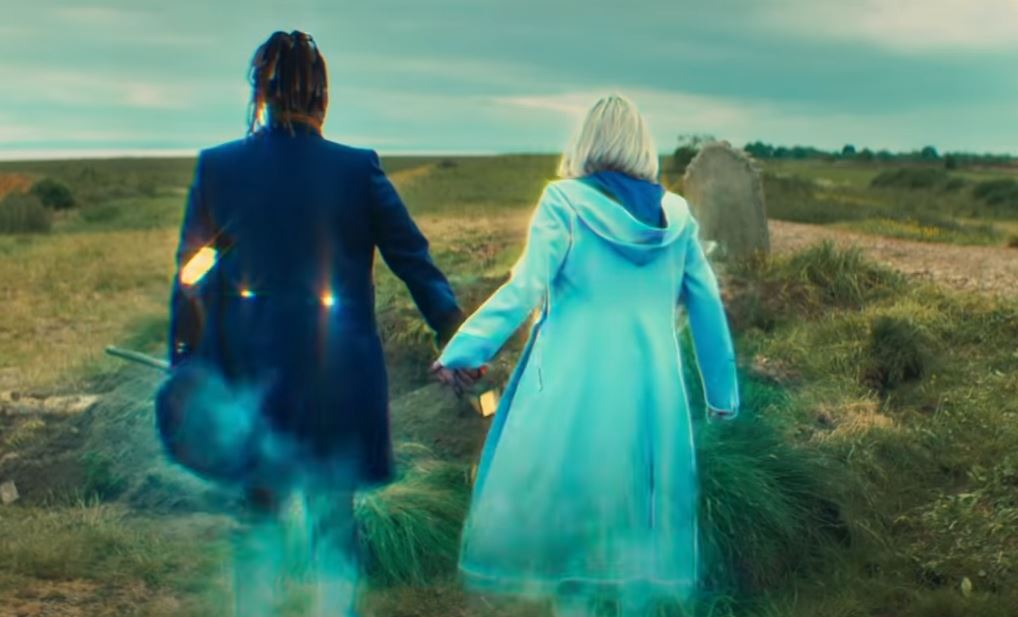 Martin’s Doctor was a surprise or secret Doctor who was disguised as a human named Ruth Clayton for most of the “Fugitive of the Judoon” episode. She eventually revealed she was a Doctor that had apparently been cut out of the memory of Whittaker’s incarnation of the character.

As for who might be playing this rumored new Doctor, The Tardis Zone hints that it will be actress Parminder Kaur Nagra. 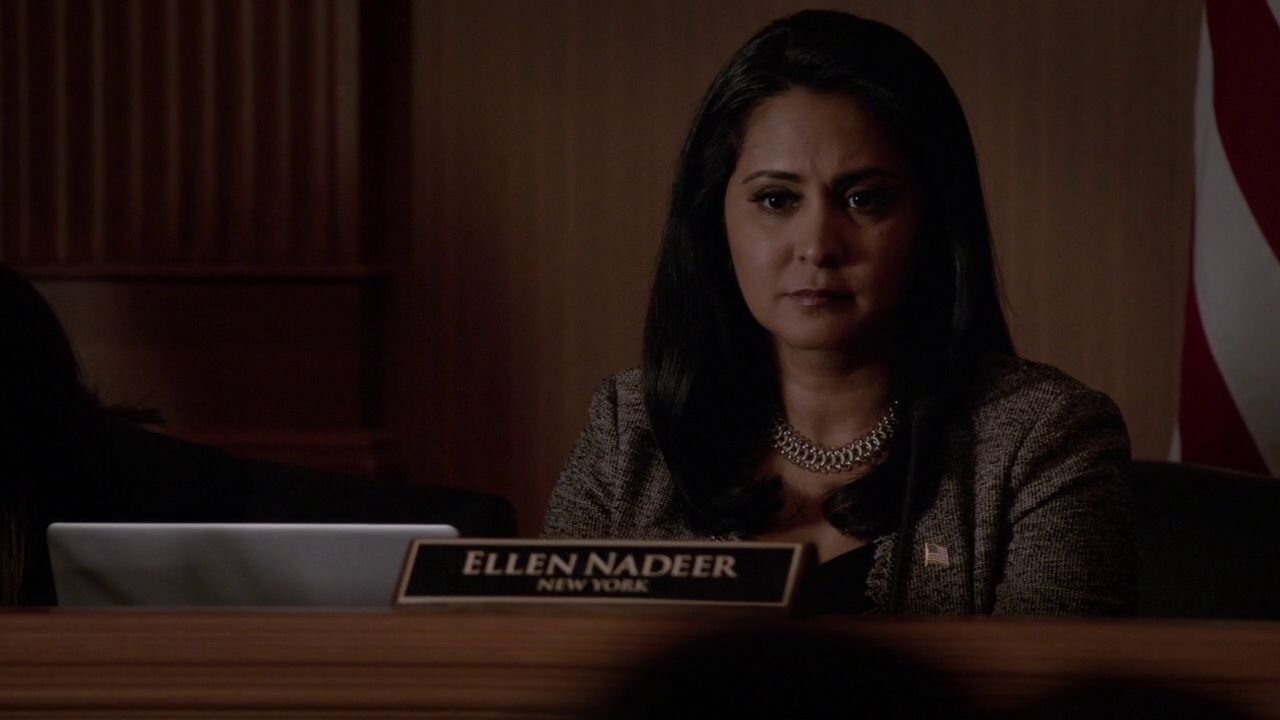 Fans of Agents of S.H.I.E.L.D. will recognize her as Senator Ellen Nadeer. She also played Meera Malik on The Blacklist and Rachael on Psych.

Maybe her most well-known role is Neela Rasgotra on the long-running drama ER. 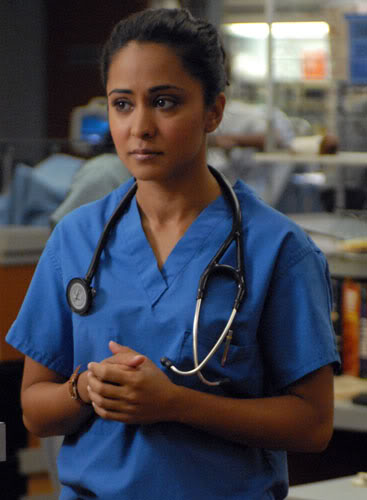 It’s unclear when this new Doctor will introduced, if the rumor turns out to be true.

However, showrunner Chris Chibnall did hint that it’s possible they might introduce a new Doctor. Speaking with RadioTimes about Jo Martin’s introduction into the series he stated, “I think particularly because we had the Master at the start, people thought all our twists were done.”

Chibnall then added, “And you never do an episode five twist… I don’t know where we’ll do it again next time!” 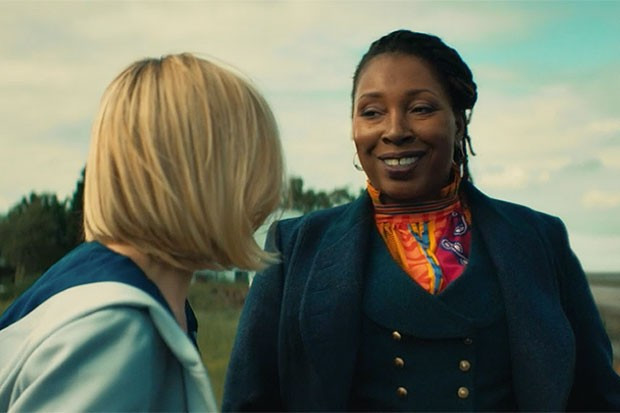 As for whether Martin will return to Doctor Who, he stated, “I don’t know, is the honest answer. It hasn’t happened yet.”

However, he is pleased with fan’s reception of Martin’s Doctor explaining, “But the way she’s been accepted and the way she’s handled it is just beyond our wildest dreams. She’s such an exceptional person and actress. Just wonderful, from the moment she came in, the first readthrough…I can’t say enough brilliant things about Jo.” 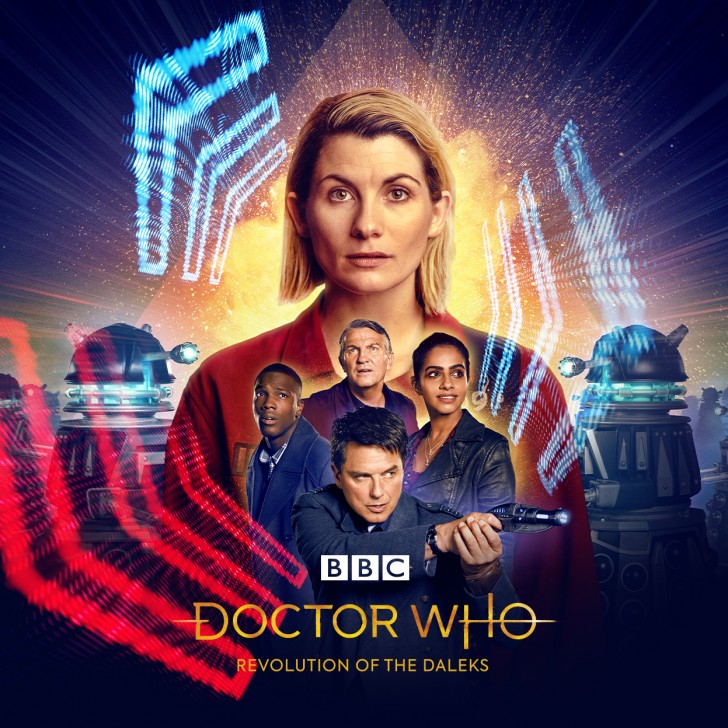 Doctor Who is gearing up their holiday special, Revolution of the Daleks. The special will see the return of John Barrowman as Captain Jack Harkness as well as Chris Noth as Jack Robertson.

The special will also seemingly be the final appearances for Doctor Who cast members Bradley Walsh and Tosin Cole who played Graham O’Brien and Ryan Sinclair respectively. However, Chibnall did leave the door open on their return stating, “You’ll have to wait and see, won’t you!” 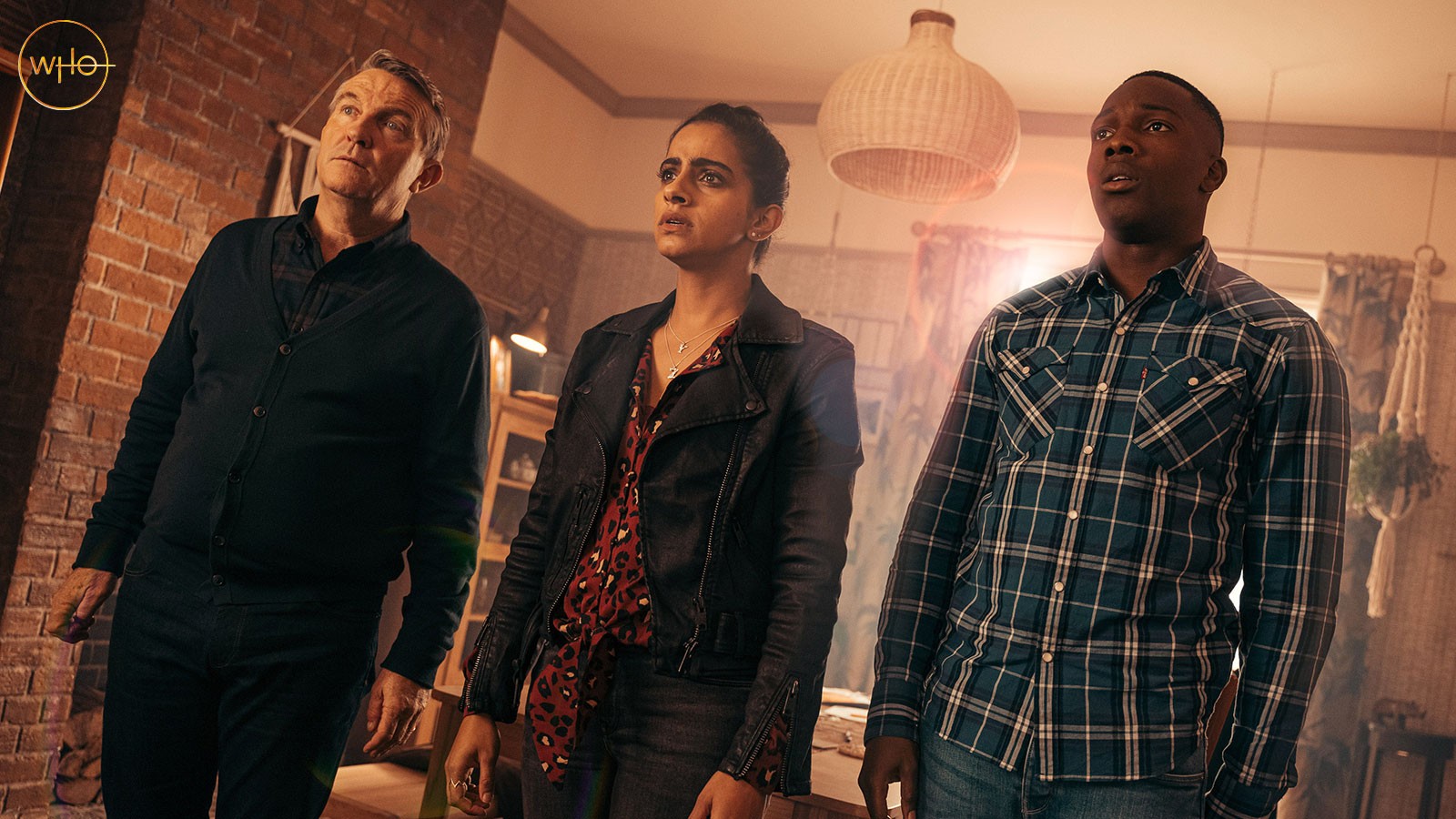 As for the actual special, Chibnall detailed that it begins with the Doctor in a Judoon prison. He explained, “We pick up with the Doctor in prison. She’s been taken by the Judoon at the end of the last series and we’ll be picking up with her there.”

“Some time has passed, she has been in prison for a very long time. She’s struggling. Back on Earth Yaz, Graham and Ryan are struggling to figure out their lives without the Doctor,” he continued.

He concluded, “It’s been 10 months for them since they’ve seen the Doctor and at the beginning of this they discover the presence of a Dalek.” 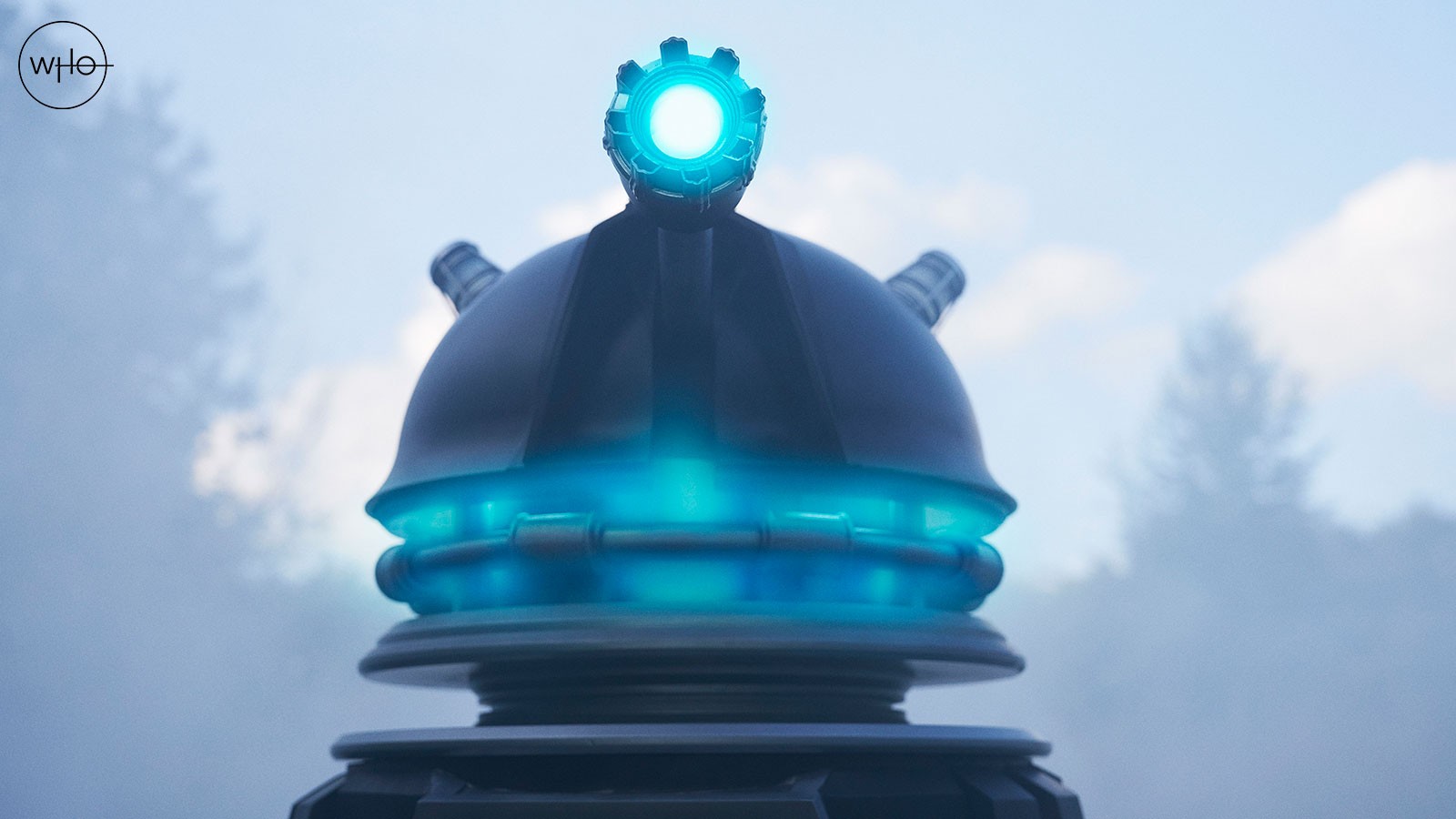 Here’s the official description from The BBC:

“Viewers last saw the Thirteenth Doctor at the end of series 12 where her fate was left hanging in the balance as she was locked away in a high-security alien prison with no hope of escape. In the upcoming festive special, Yaz, Ryan and Graham are far away on Earth and having to carry on with their lives without her. However they soon discover a disturbing plan forming. A plan which involves a Dalek. How can you fight a Dalek without the Doctor? Even with Captain Jack’s help, the gang are set to face one of their biggest and most frightening challenges yet…”

What do you make of this latest rumor? Does this rumor about a new Doctor pique your interest?