StudioFOW have announced that they will be standing by their decision to partner with YouTuber Arch in promotion of their upcoming adult sci-fi RPG Subverse, despite having received a wave of outrage and accusations of bigotry from critics who disagreed with the streamer’s political opinions.

Founded in 2013, StudioFOW “specializes in hardcore 3D adult entertainment” [NSFW], and to date, have released “over 16 movies and 28 short projects,” many of which feature characters from popular franchises such as League of Legends, Soul Calibur, and Mass Effect.

With Subverse, StudioFOW is aiming to take the leap from interactive animations to full on game-design, with the title’s resoundingly successful Kickstarter describing the game as “a tactical RPG/SHMUP hybrid that takes place in a fully explorable galaxy where you get to be the Captain of your very own ship…which is crewed by the sexiest and deadliest waifus you can recruit.” 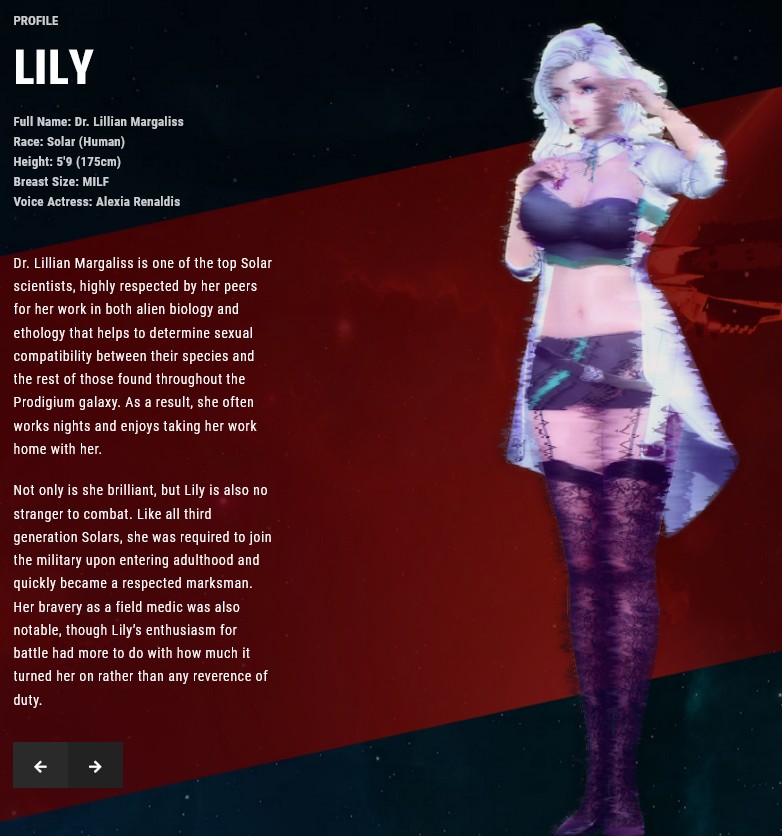 On November 28th, YouTuber Arch, formerly Arch Warhammer, best known for his Warhammer lore videos and more recently for his campaign against Games Workshops’ divisive inclusion statement, published a video in which he took an “Exclusive First Look at Subverse!”

In the video, he spent nearly an hour walking viewers through the game’s settings and exploring its combat mechanics.

Given the game’s adult content and YouTube’s overtly family friendly content policies, Arch understandably did not explore any of Subverse’s romantic options, but did note that the adult elements benefited from the effort the devs put into making sure “everything you see here is one cohesive package.”

Following the premiere of his video, StudioFOW was soon met with a staggering amount of complaints and accusations that they were promoting bigotry, based solely on their partnering with Arch due to his personal political views.

In response, StudioFOW produced two responses, the first of which launched another, separate wave of outrage towards StudioFOW, as fans of Arch and those who agreed with his views took issue not only with the studio’s claim that the YouTuber “had made racist and other controversial statements in the past,” but also their shallow attempts to distance themselves from their decision by claiming that they “didn’t believe that YouTube could allow such beliefs to be expressed due to their content policy, so we did not look into his background as much as we should have.” 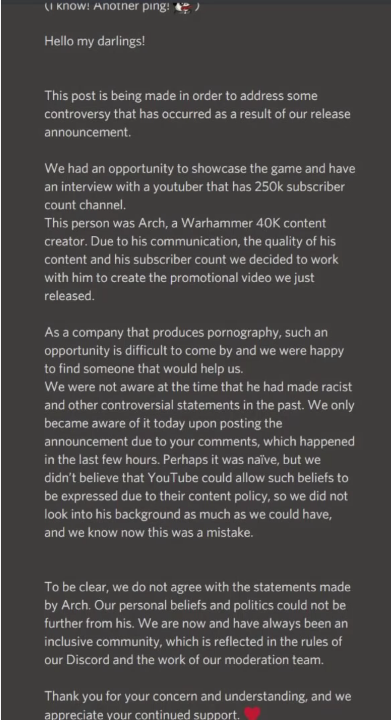 In a follow-up statement, again posted to the StudioFOW Discord server and later to the game’s official subreddit, the studio explained that “in terms of the previous statement regarding Arch, we were bombarded suddenly with posts from different political groups, and as a result we acted in haste. After all, we are only titty software developers but we suddenly found ourselves in a political debate.”

“We would like to make it absolutely clear, we have no problems with Arch personally,” StudioFOW clarified. “We simply wanted him to showcase some of our gameplay together, which Arch did professionally and he was very gracious with his time.”

In conclusion of their statement, StudioFlow asserted that “Subverse has no political affiliation, it’s a game to be enjoyed by everyone.”

However, StudioFOW’s statements did not sit right with large-name media publications, as multiple outlets ascribed nefarious explanations to their actions and hurled further accusations of bigotry towards both the studio and Arch.

Kotaku wrote that StudioFOW’s second statement “suggests they’re either terrible liars or even more terrible at booking their PR if they don’t know the most obvious things about the folks they’re working with.” 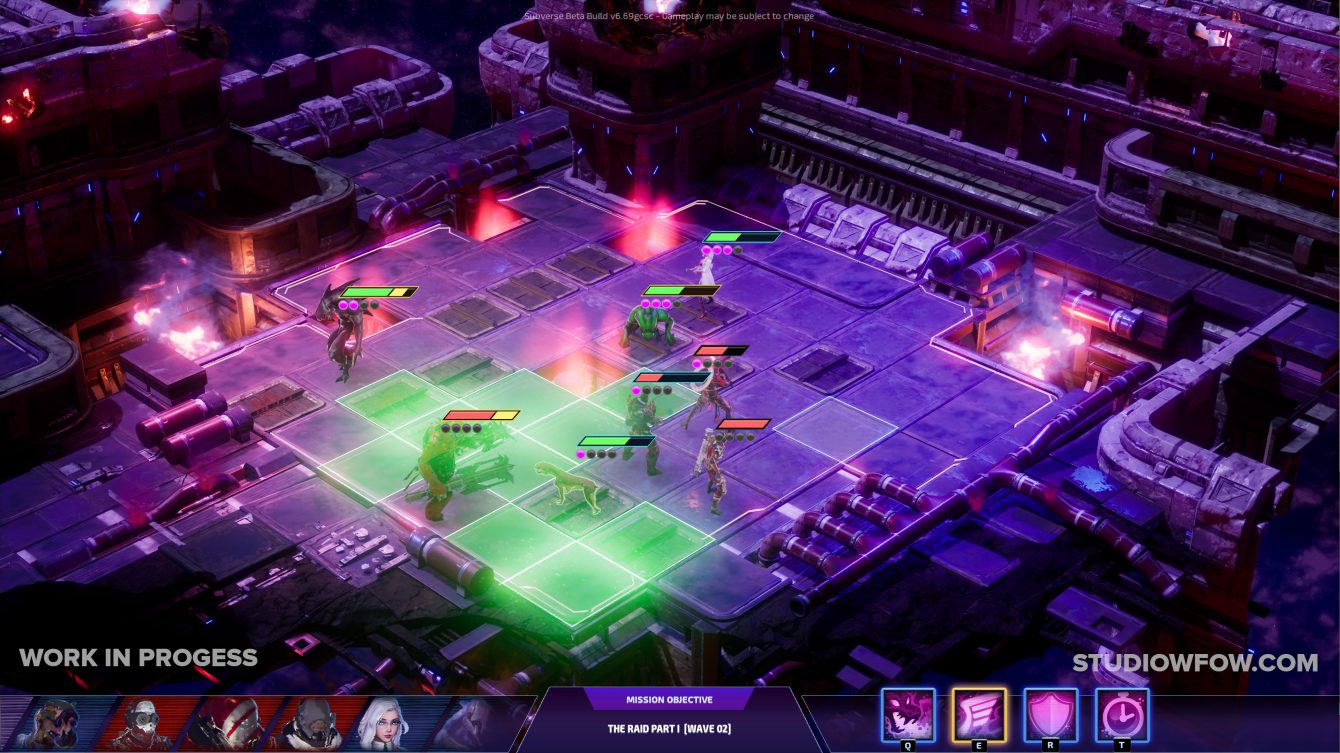 “There’s no such thing as a lack of “political affiliation” in art because art, by nature, is political,” wrote The Daily Dot’s Ana Valens, trudging up a tired argument regularly used as nothing more than a cudgel with which to browbeat those who disagree or represent differing political views into easy-to-define boxes.

“It represents human emotions, feelings, and thought, which is influenced by our sociocultural surroundings. To choose political neutrality is to align with the status quo, one that is particularly influenced by misogyny, racism, homophobia, and transphobia, among other forms of bigotry,” Valens added. 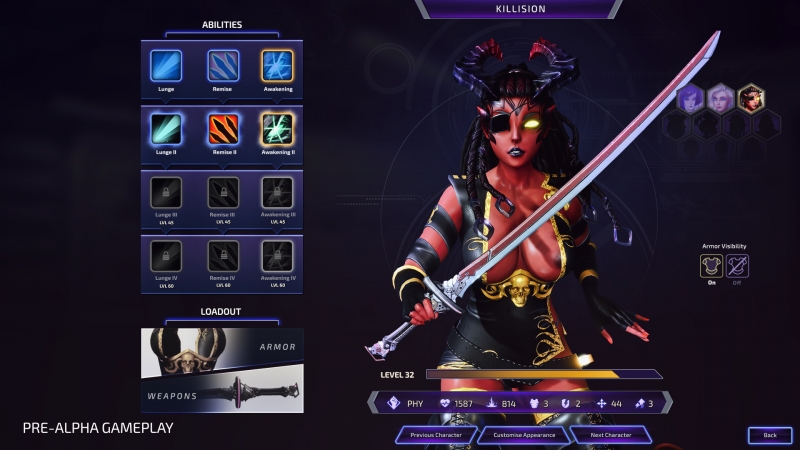 Taking to his personal YouTube page to address the ongoing situation, Arch informed his viewers that he did “not believe [StudioFOW] had done anything wrong here. “

“What happened was a simple misunderstanding, based on a hasty decision, and that is it,” said Arch. “That is what I’m being reassured is the case, and I believe it.”

Likewise, on December 1st, a StudioFOW team member going by the handle Tibor, who stated he was “overseeing the software and financial side of Subverse’s development” apologized for his own role in the confusion, admitting that he let down “backers”, “our amazing Discord moderation team”, and “fans” with his actions.

He then went on to assure those upset that the “last thing I wanted to do was create division within the fanbase.”

“Most importantly, I have to stress that the devs did nothing wrong,” stated Tibor. “I can see they are giving it their 100% every day which is why it is disappointing that under my watch this mess happened. The StudioFOW boys and girls are producing something amazing behind-the-scenes and instead of providing them with a calm work environment, my actions put them into a very uncomfortable situation. Again, I am very sorry for this.” 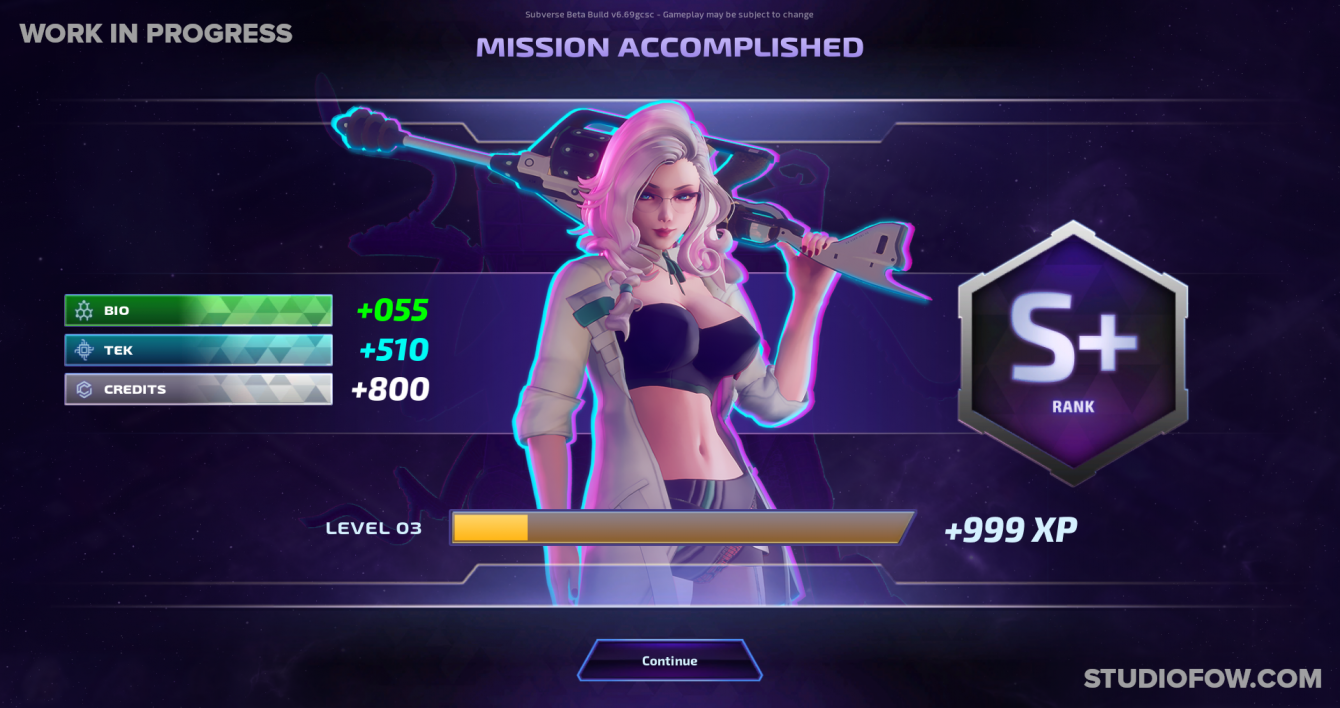 What do you make of the backlash against StudioFOW and Arch? Let us know your thoughts on social media or in the comments down below!