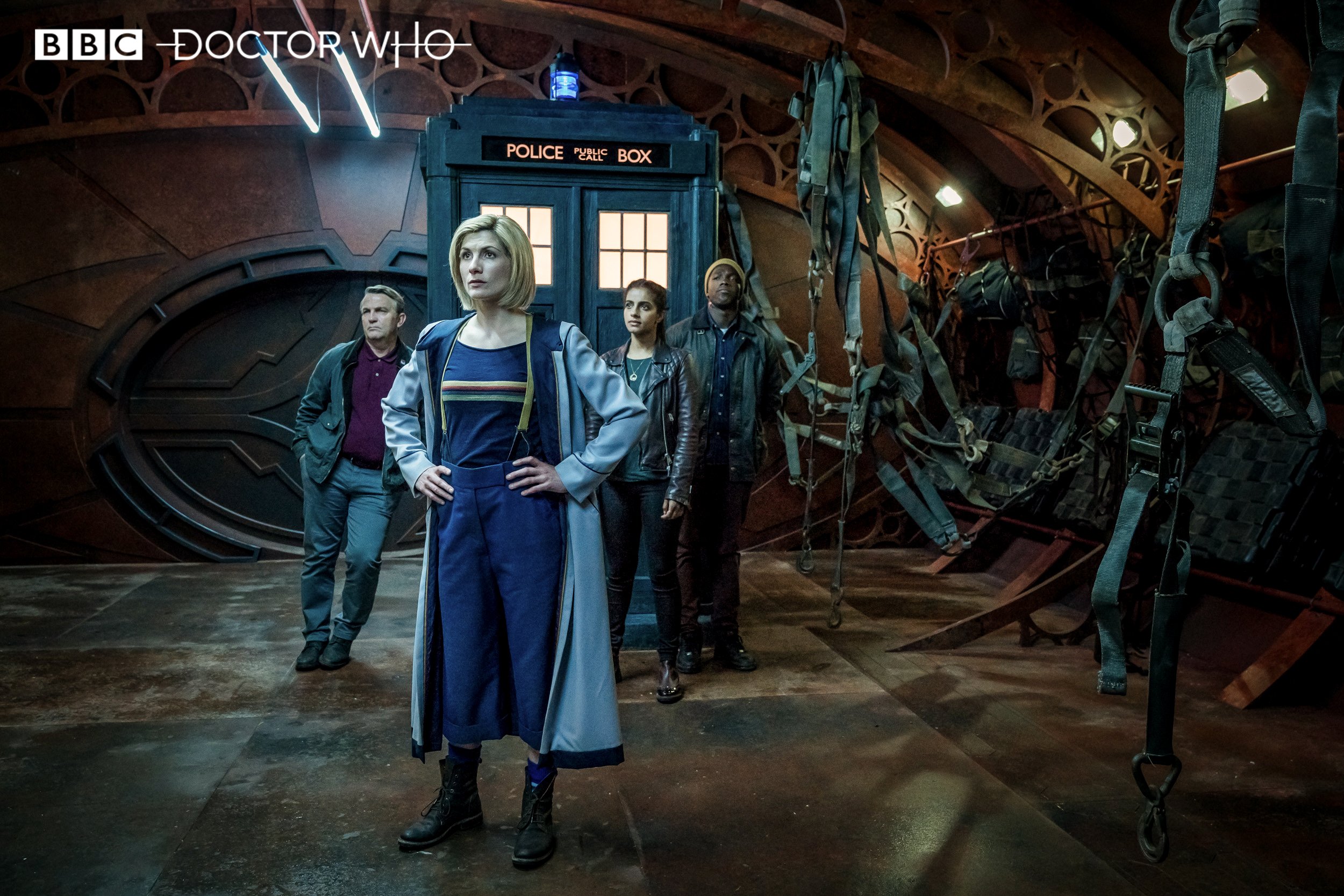 As reported by the Radio Times based on an interview with SFX Magazine, Gill made it clear she supports a gay romance between her character Yasmin Khan and Whittaker’s Thirteen Doctor.

She stated, “Me and the Doctor? I love it. The fan art is just out there. It’s good, innit? You want a character and a storyline – even though that storyline wasn’t there – you want people to be talking about it.” 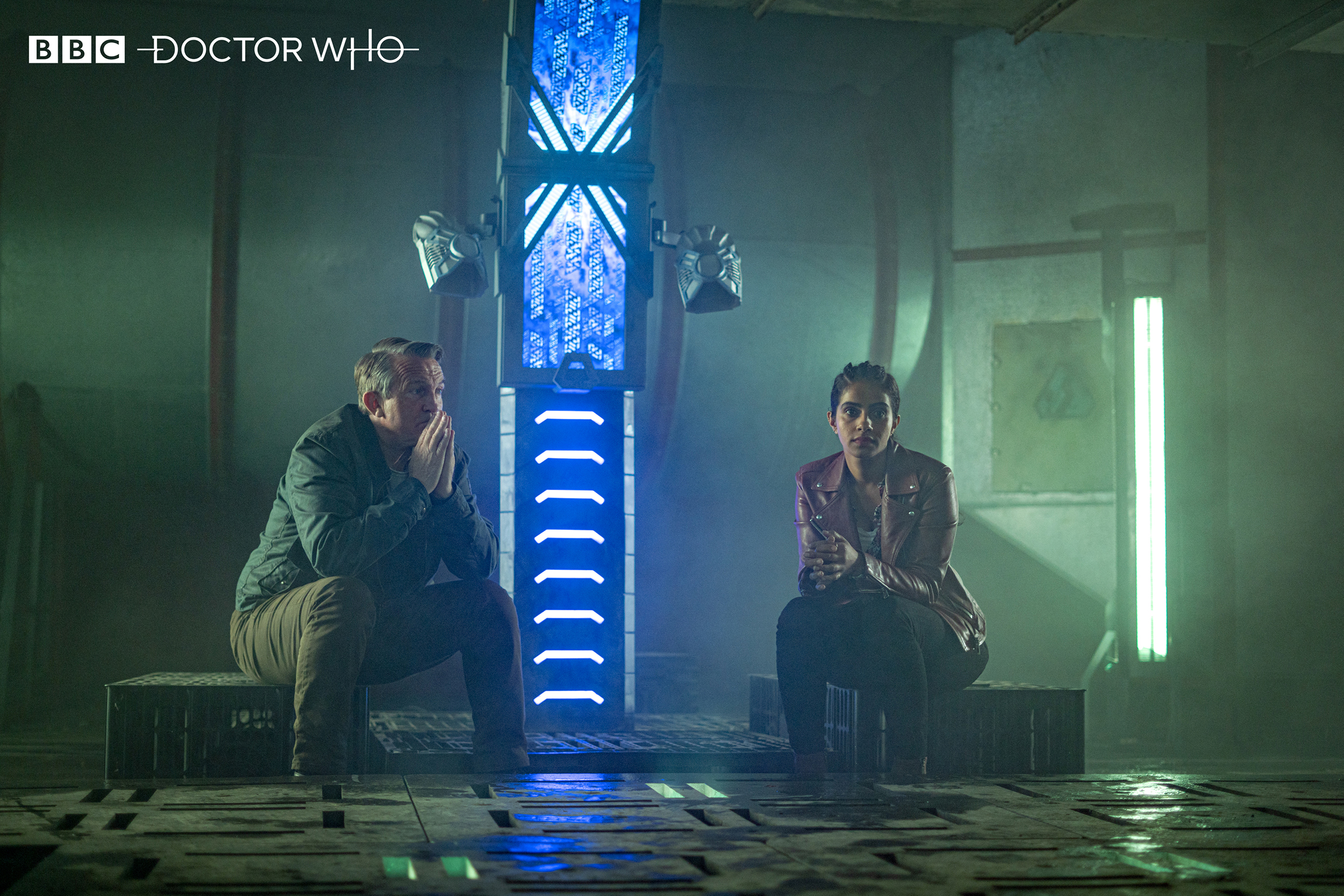 Gill continued, “I don’t want it to just stay on-screen, I want people to relate to it or have seen something in our two characters that they think could go on a different journey.” 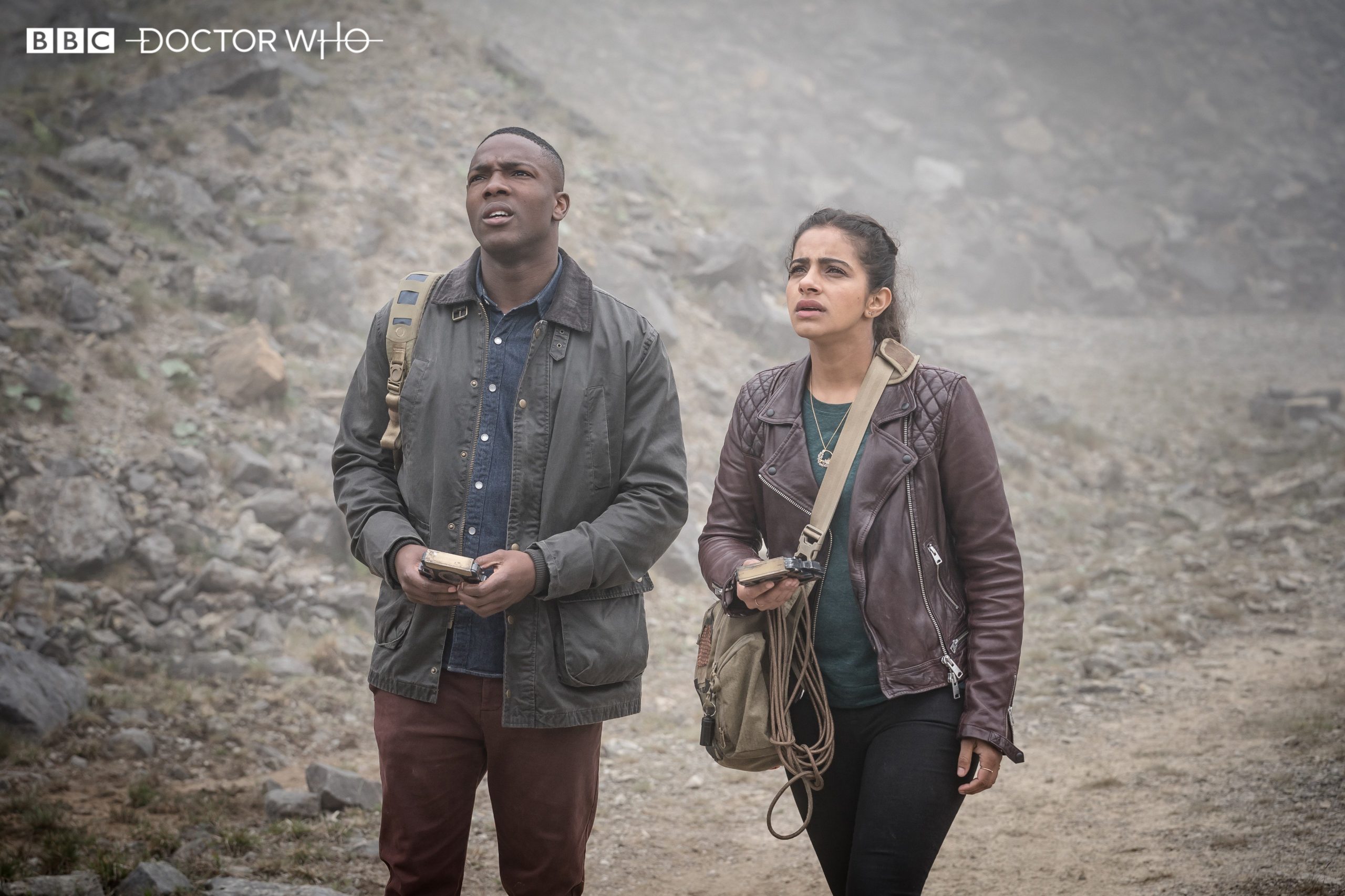 Related:Doctor Who Scriptwriter Vinay Patel Tells Fan To “Get The F*** Out”

However, while Gill did share her support for a gay relationship between Yaz and the Doctor, she didn’t confirm that it was going to happen.

She elaborated, “I’m not saying it happens or it doesn’t happen.” 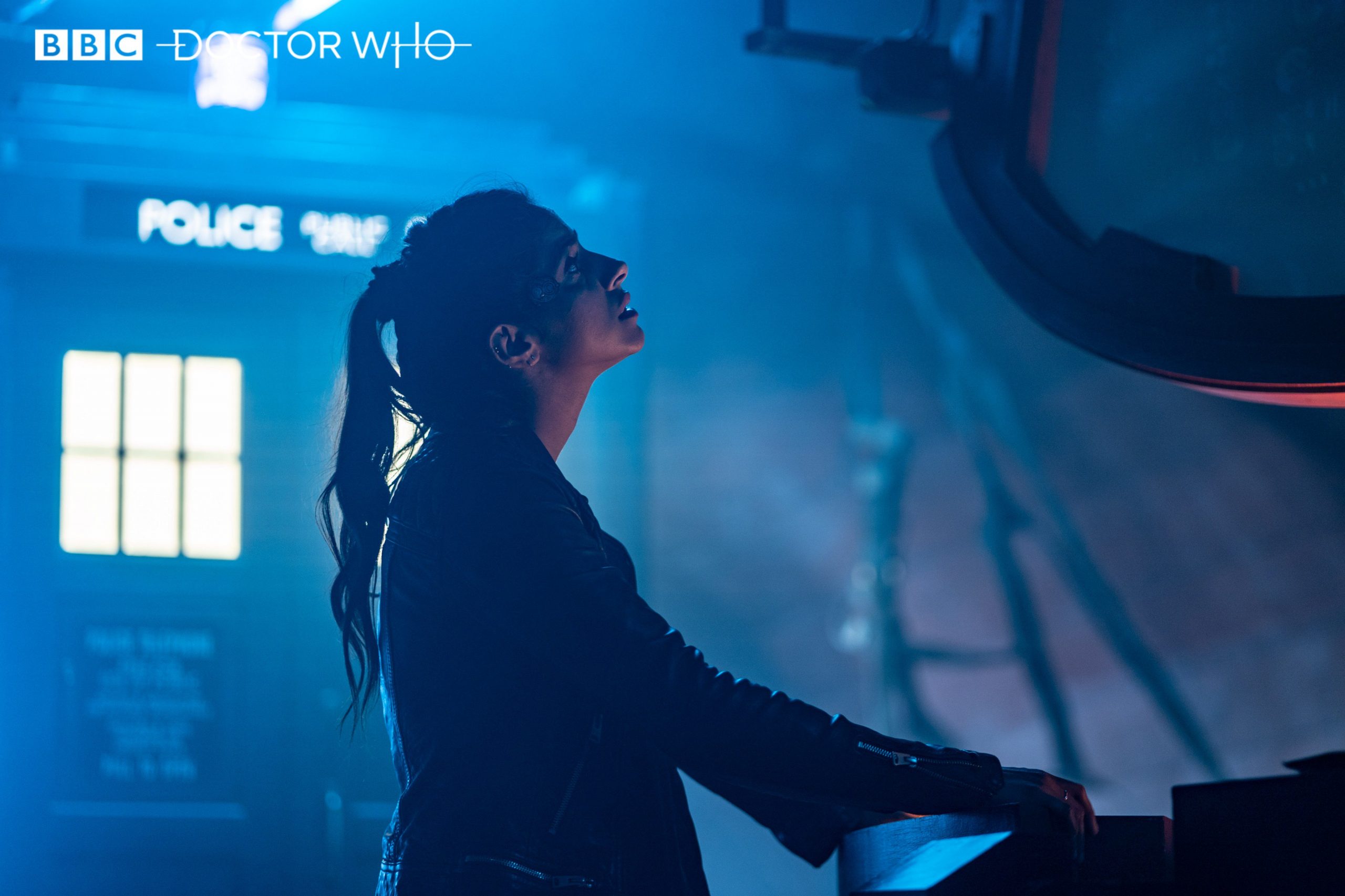 In the case that her character and Whittaker’s do indeed kiss, Gill does have a request that Whittaker put on some lip balm.

Gill detailed that Whittaker “balms her lips, because I really take good care of mine. Don’t let that be your headline – she’ll get loads of lip oil sent to her!”

Gill’s comments come after a recent rumor from Noel at The Tardis Zone reported that Whittaker’s Doctor will come out as a bisexual.

In the video above, Noel writes, “Doctor will allude to being bisexual in Series 13.”

He adds that a “guest star to be brought in to explore this in an episode.” 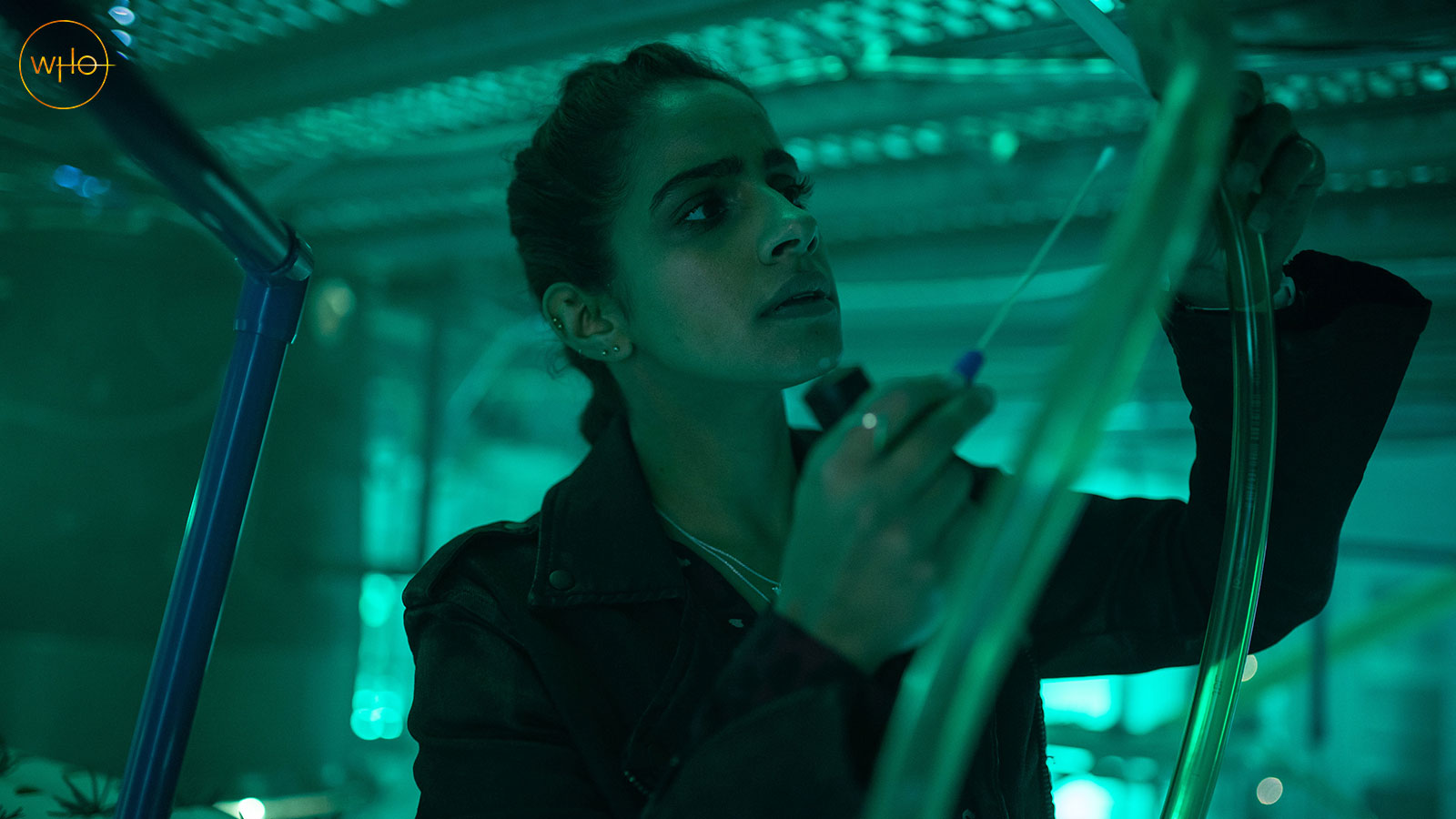 As for why Doctor Who might address the Thirteenth Doctor’s sexuality, Noel reports, “According to my source Chibnall feels Doctor Who has gone stale and needed to reflect society as is now.”

A more recent rumor indicated that the show also has plans to introduce a new LGBTQI+ Doctor. This rumor also came from Noel at The Tardis Zone.

Noel reported, “Chris Chibnall to cast a actress to play LGBTQI+ Doctor.” He went on to detail that her costume will be Indian inspired.

This Doctor will reportedly be a secret Doctor similar to Jo Martin’s Doctor. Martin’s Doctor was previously disguised as a human named Ruth Clayton before she revealed she was a Doctor that been cut out of the memory of Whittaker’s incarnation of the character.

As for who might be playing this new Doctor, he claims it will be veteran ER and Agents of S.H.I.E.L.D. actress Paraminder Kaur Nagra.

Gill’s Yasmin Khan will next appear in the Doctor Who New Year’s special Revolution of the Daleks.

What do you make of Gill’s comments? Do you think Whittaker’s Doctor and Gill’s Yaz will be involved in a romantic relationship?