A pair of Ohio state representatives have threatened to rescind government funding from Kent State University unless the school pulls a book on the history of anime from its curriculum, claiming that the book in question promotes “sexual violence.” 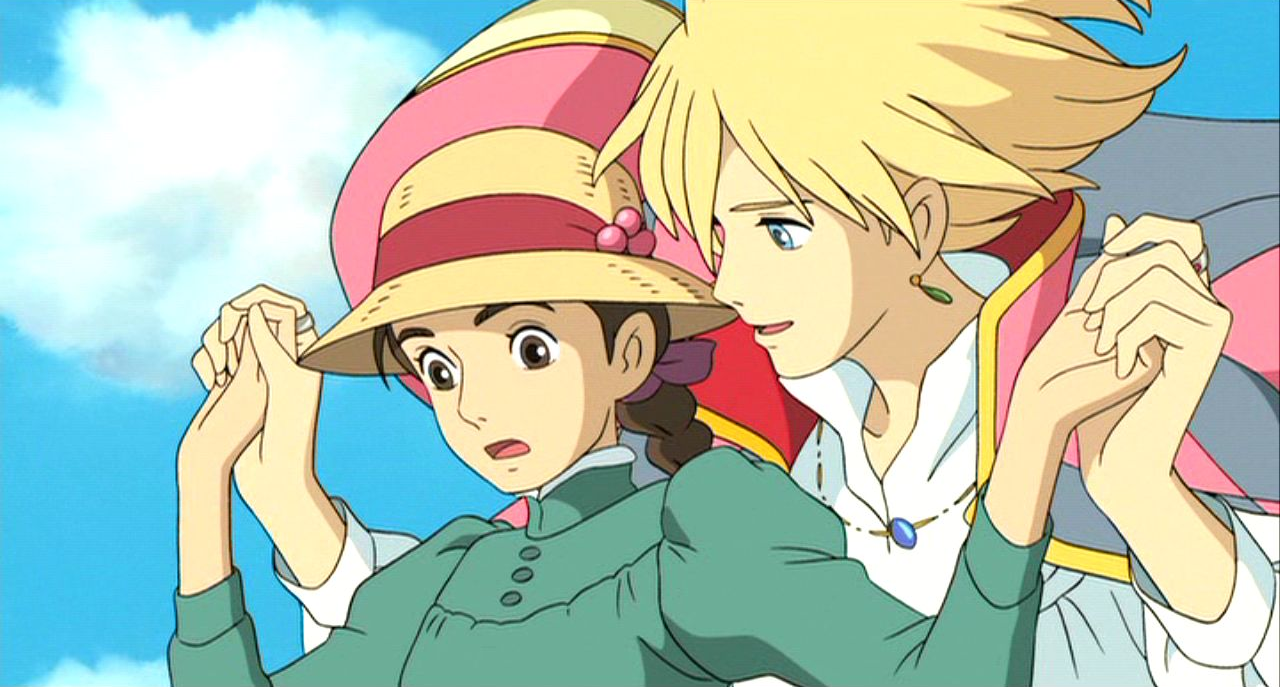 As first reported by Ohio’s Fox19, the row over the book in question began when a high school aged student, enrolled in a class at the university as part of a college credit program, objected to the use of Anime from Akira to Howl’s Moving Castle: Experiencing Contemporary Japanese Animation as part of a required reading assignment, telling his professor through an email exchange that the text went against his “moral obligations” and made him “very, very uncomfortable.”

In response, Professor Brenda Stephens asked the student “What about the text goes against your personal morals?”, before asserting that “it sounds as if you’ve greatly misunderstood the text.” 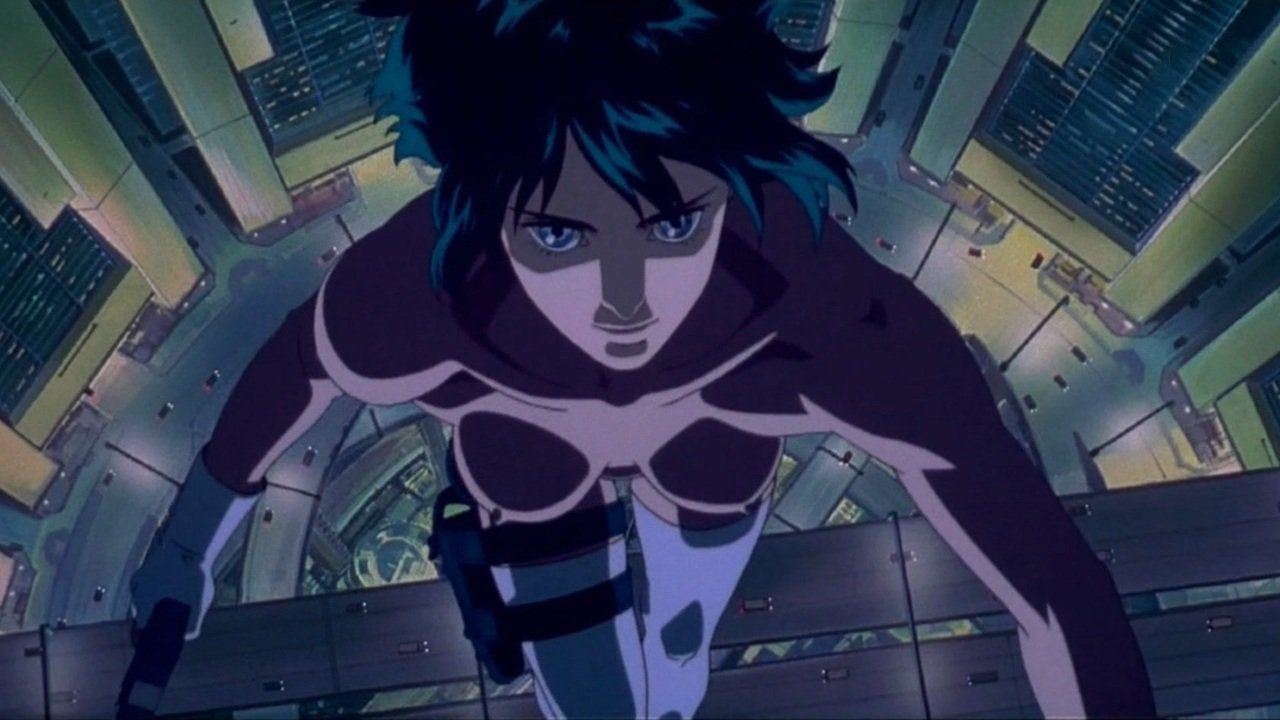 Written by Dr. Susan J. Napier, the academic text explores the social, artistic, and economic history of the anime genre, and describes itself as “the authoritative source on anime for an exploding market of viewers who want to know more.”

According to a review, Dr. Napier explores a wide range of anime titles, from mainstream hits such as Akira and Ghost in the Shell, to lesser known adult-oriented films such as Wicked City and Legend of the Overfiend. 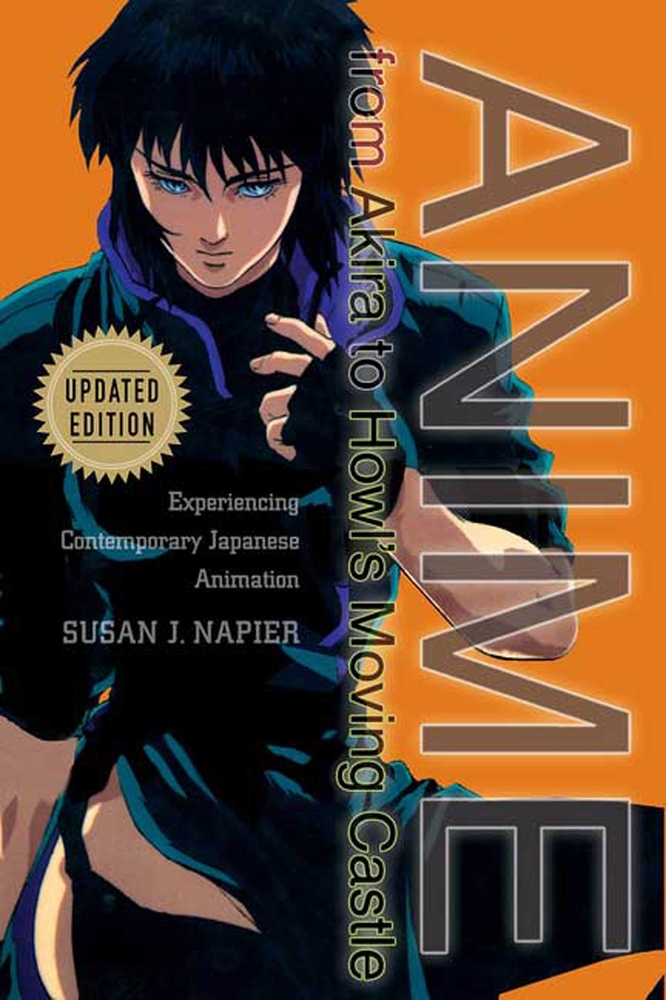 Believing the book to be pornographic in nature, the student’s parents eventually brought their concerns to the Ohio state government, where it caught the attention of Ohio State Representatives Reggie Stoltzfus and Don Jones.

“It’s way beyond pornography,” asserted Rep. Stoltzfus. “It’s violent. It’s dark. It’s violent sexual acts. The pictures are very twisted. You know somebody with a twisted mind had to come up with this stuff. It talks about raping high school-aged girls, and that’s just the tip of the iceberg.” 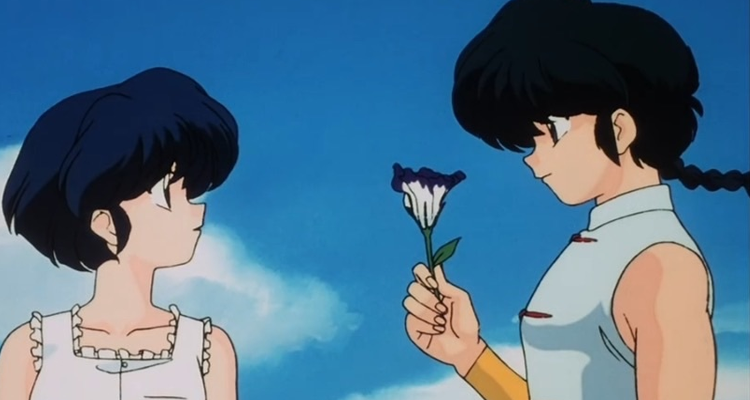 “I let the university know that the material is unacceptable and apparently they think it is acceptable,” Rep. Stoltzfus stated. “

He continued, “So if it’s acceptable all my friends in the general assembly are going to receive a copy of this book courtesy of me, and we’re gonna look through this book, and we’re gonna decide if this university is worthy of giving 150 million dollars of taxpayer dollars to it every year.”

Rep. Stoltzfus further argued that the student at the center of this controversy be provided an alternate assignment and that the book be permanently pulled from the entirety of the university’s curricula. 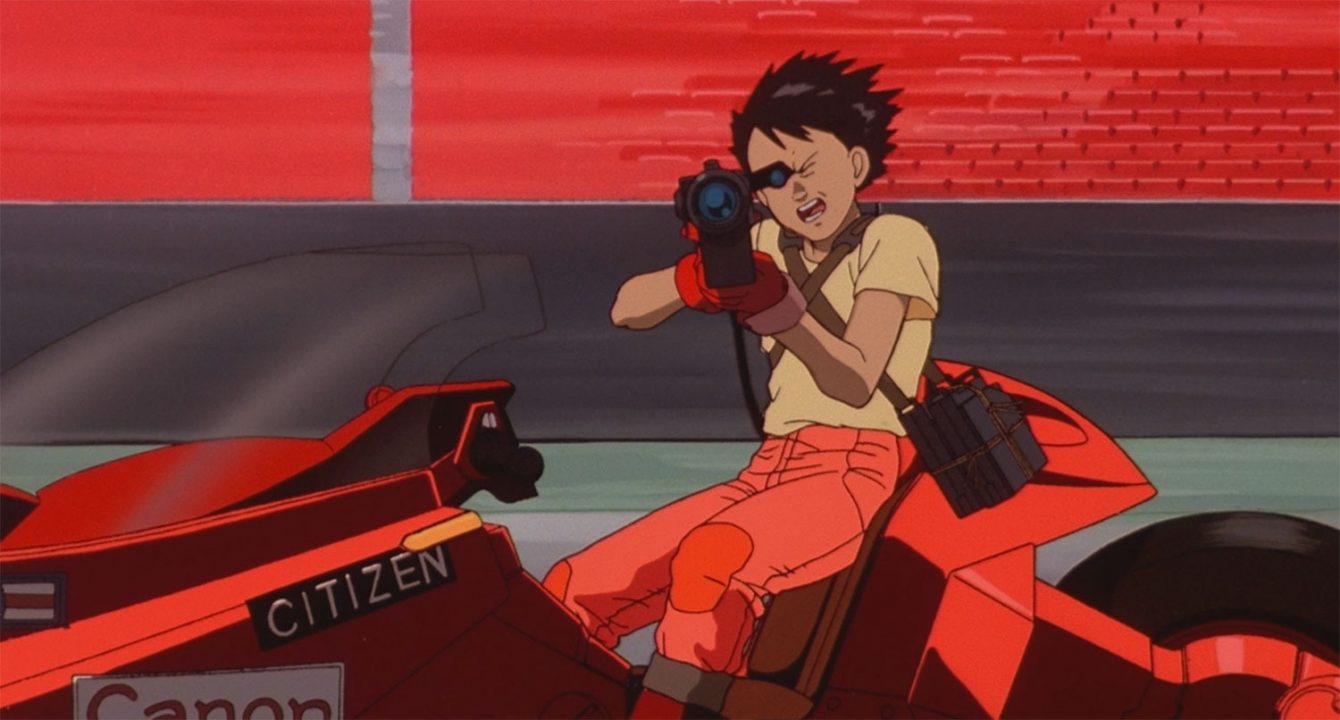 In an attempt to rectify what they believe is the public endorsement of sexually explicit and dangerous material, the two Representatives penned a letter to Kent State demanding that the university cease the assignment of adult material to minors and review their policies to ensure it doesn’t happen again.

The two also argued that “this isn’t about ‘educational freedom’ or censorship,” and that they were not “suggesting that minors – or, for that matter, any students – enrolled at Kent State be coddled in safe spaces or shielded from the truths, triumphs and tragedies of history,” but rather were “saying students should never be forced to study pornography in order to pass a class.” 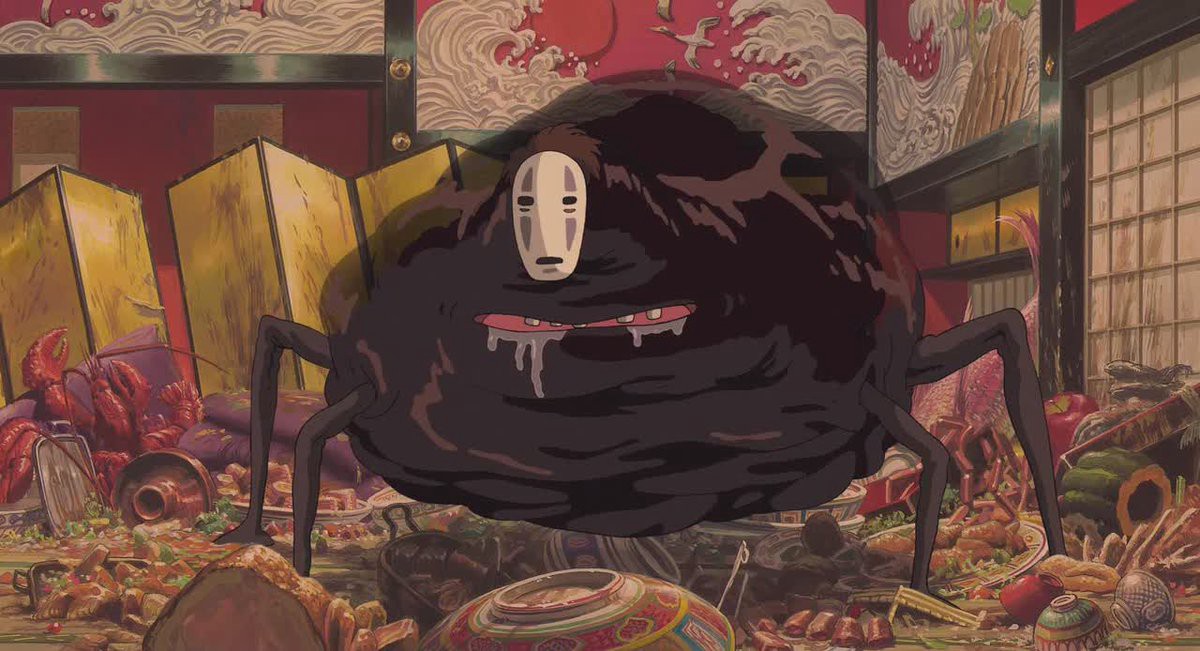 In a statement provided to Fox19, the school noted that they were “aware of an objection raised about a reading and assignment in a Freshman Composition course” and explained how “to engage students in the importance, power, and beauty of writing, the composition faculty offers many sections of Freshman Composition, some with themes they believe will be particularly interesting to college-aged students.”

“A section of the composition course, titled College Writing I: Social Issues through Anime, teaches college-level writing through the prism of critical social issues prevalent in this internationally popular art form, such as mental health challenges, stereotypes, violence, and relations between men and women,” the university wrote. “The assigned text is related to the subject matter and prepares the class for dialogue about themed issues. Faculty have academic freedom to communicate ideas for discussion and learning to fulfill the course objectives.”

Kent State also refuted the parents’ initial accusation that the school had assigned ‘objectionable’ material to their child without their knowledge, clarifying that “all students in the College Credit Plus program, as well as their legal guardian, must sign an acknowledgment that materials in a course may include mature adult themes before they enroll in a course.” 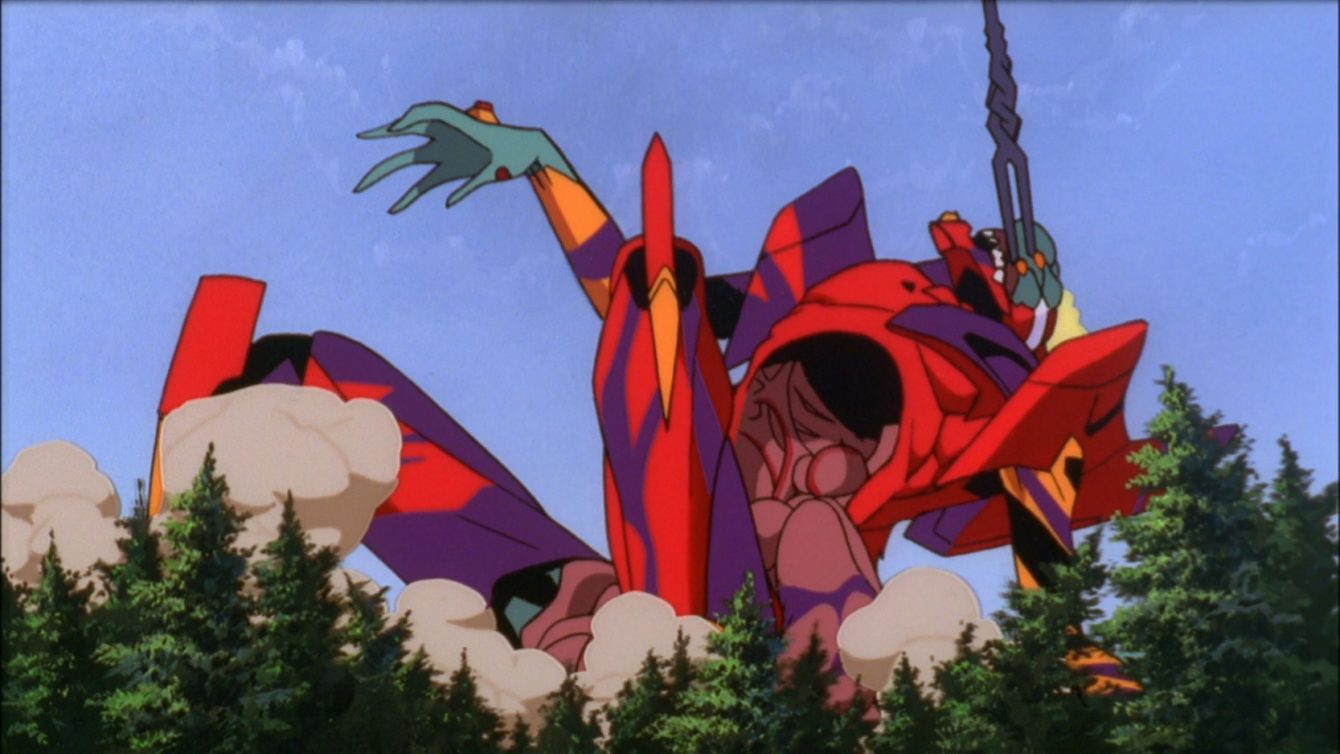 As of writing, the specific content featured in the book that caused offense to the two lawmakers remains unknown, but in an interview with OtakuUSA, Dr. Napier speculated that it was “one chapter […] on pornography in Japanese animation.”

“Some of the stuff is very unpleasant. It does show real violence against women,” Dr. Napier elaborated. “I thought it was actually important to bring up pornography. It was reasonably widely available and I knew people in the West were looking at it, so I thought some people should explore it. I thought if you wanted to understand anime as a total part of Japanese culture, you have to be aware of this.”

“You don’t have to watch it,” she added. “I never suggested that” 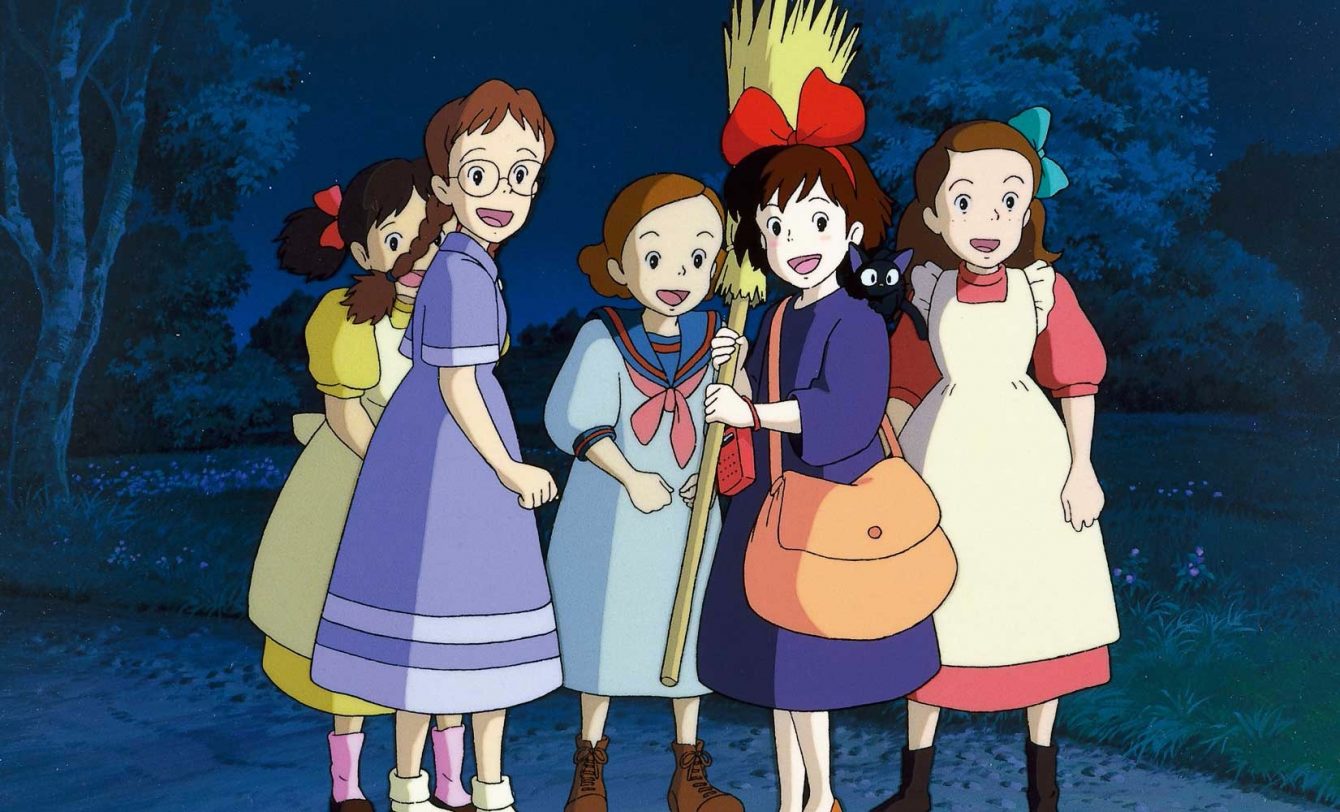 Dr. Napier also offered her thoughts on the growing issue of censorship, telling the anime news outlet, “Nowadays we’re very concerned about what we say. Which in many ways is a good thing. We need to be careful not to engage in hurtful or hate speech. But I think there’s this tendency now where you have to not deal with controversial subjects.”

“And I think that some pornographic anime is disturbing. But I think precisely because it’s disturbing it ought to be dealt with,” she continued. “We do have to engage the things that are ugly or distasteful in a rational, objective fashion. I think if we ignore things, if we try to put a fence around certain subjects, I think all that does is hide them. I think this kind of issue of finding controversial things you don’t want to read and judging an entire book by it is also disturbing.

“As you just said, most of the book is about the variety of Japanese animation. It was shocking to me they would want to have the book banned and use terms like ‘pornographic’ about the book,” concluded Dr. Napier. “The idea of feeling that if you don’t like a subject you ignore or suppress anything controversial is not a very sensible way to approach a subject. It can come back and flower even more because it’s seen as forbidden.” 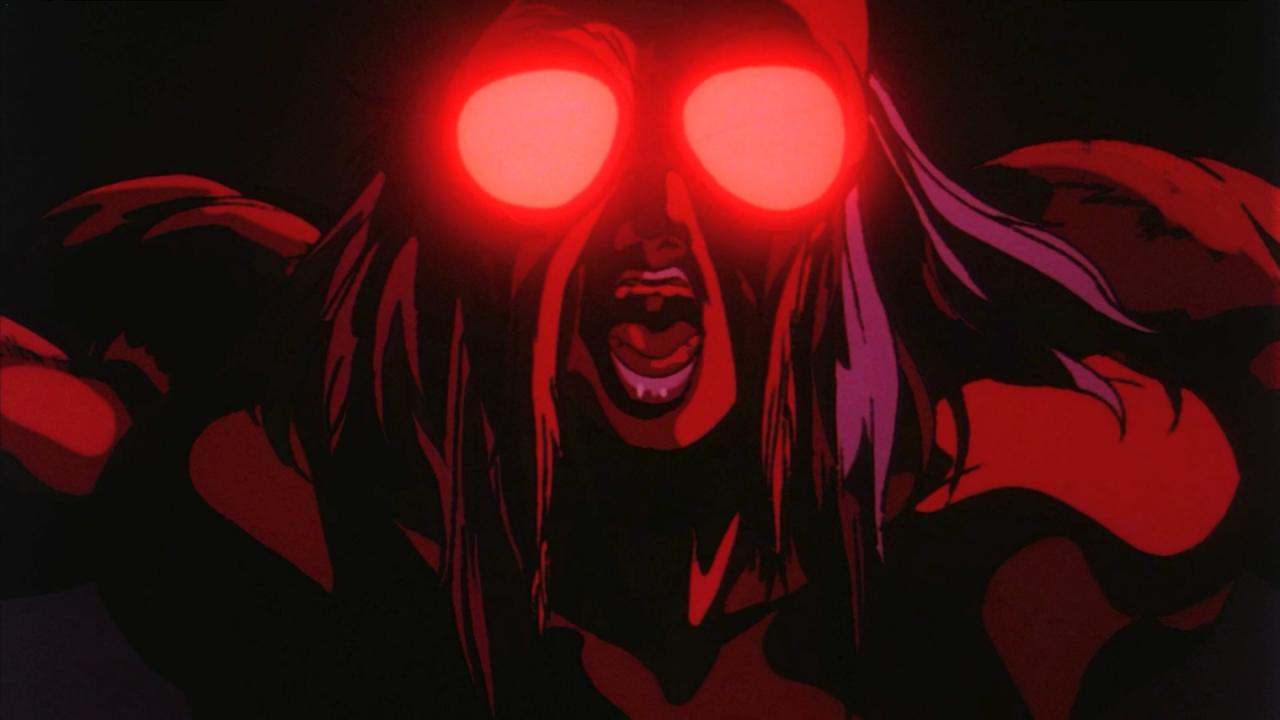 What do you make of Kent State’s situation? Let us know your thoughts in the comments below or on social media!