Following the announcement that Akira would be receiving a 4K Ultra HD home video release, Funimation has announced that owners of the original Blu-Ray release can upgrade their physical copies of the film to the upcoming version free of charge. 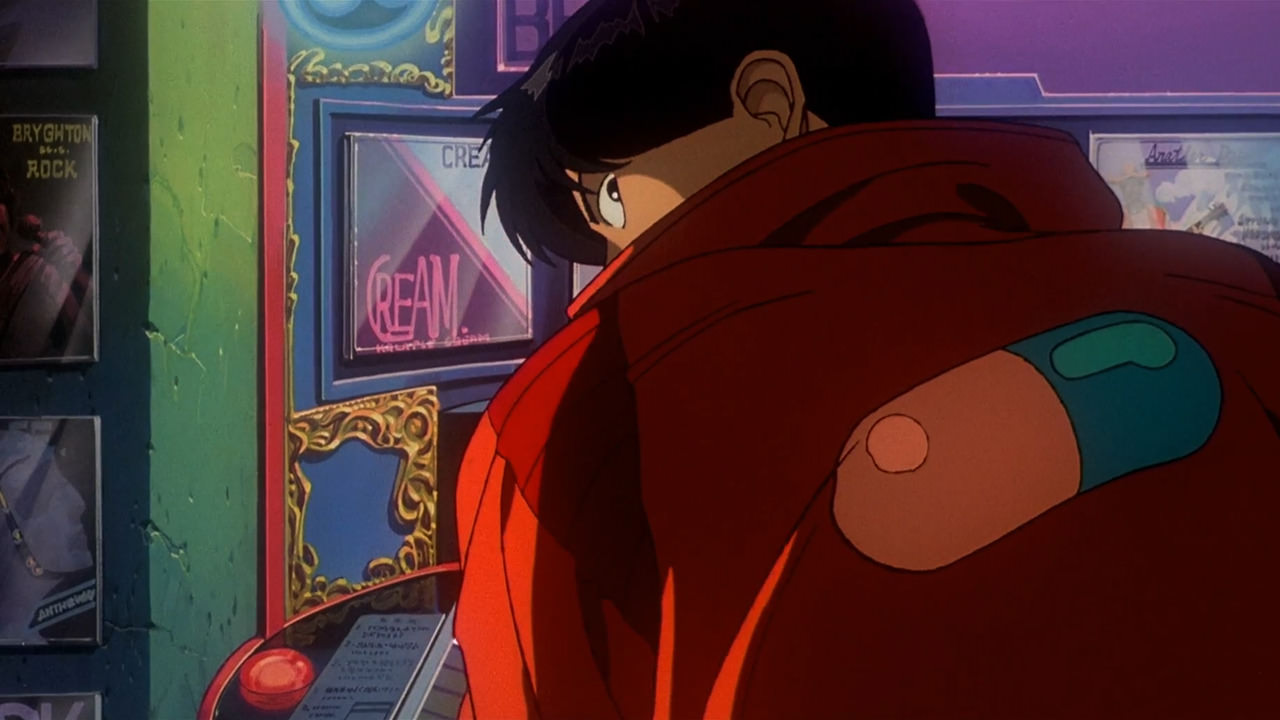 Originally released in 1988, Katsuhiro Otomo’s iconic anime classic has since seen three separate Western Blu-Ray releases: one in 2009, a 25th anniversary re-release in 2017, and a ‘4K’ limited edition in 2020.

Much to the dismay of fans, these Western Blu-Rays , including the recent 4K release, featured only the SDR (Standard Dynamic Range) copy of the film, rather than the HDR (High Dynamic Range) version widely available to Japanese audiences. 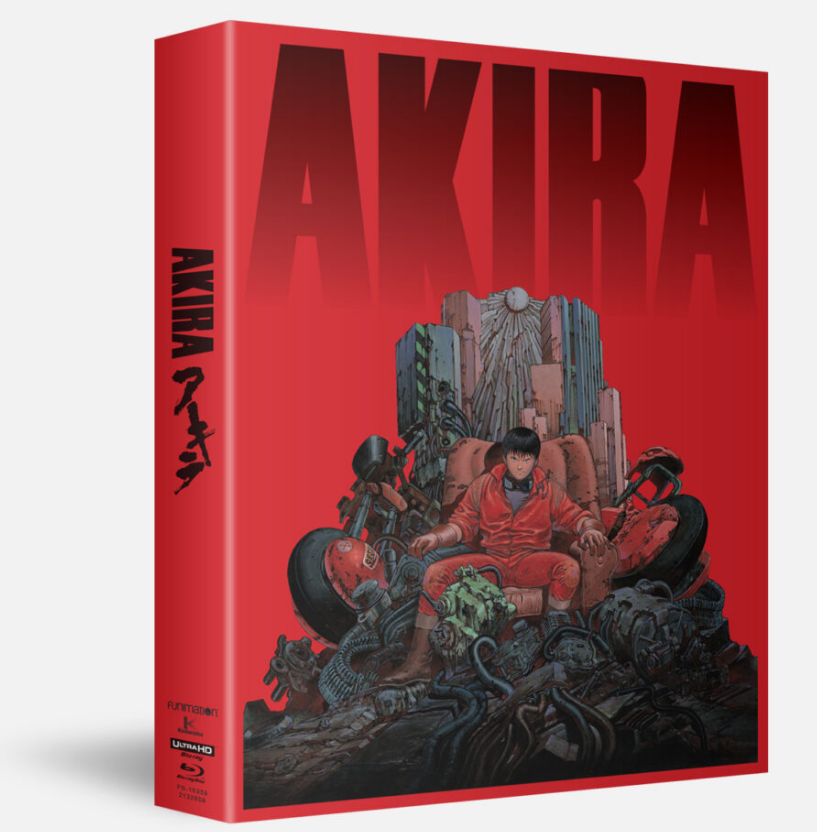 Relased: Funimation Script Writer Jamie Marchi Blames Criticism of Edited Dubs on Misogyny: “I Have A Vagina, Deal With It.”

However, on December 22nd, Funimation announced that, as “beginning in February 2021, an HDR (High Dynamic Range) version of the 4K Ultra HD Blu-ray of AKIRA will be available”, they would offer customers the opportunity to exchange their physical copies for the upgraded edition at no extra cost.

“Funimation is committed to making sure that this historic film matches the artistry in which Otomo-san intended, as well as in the format you want to enjoy it in,” explained the company. “We know this might cause some headaches, but bear with us as we make sure you get the latest version of the release at no additional cost. 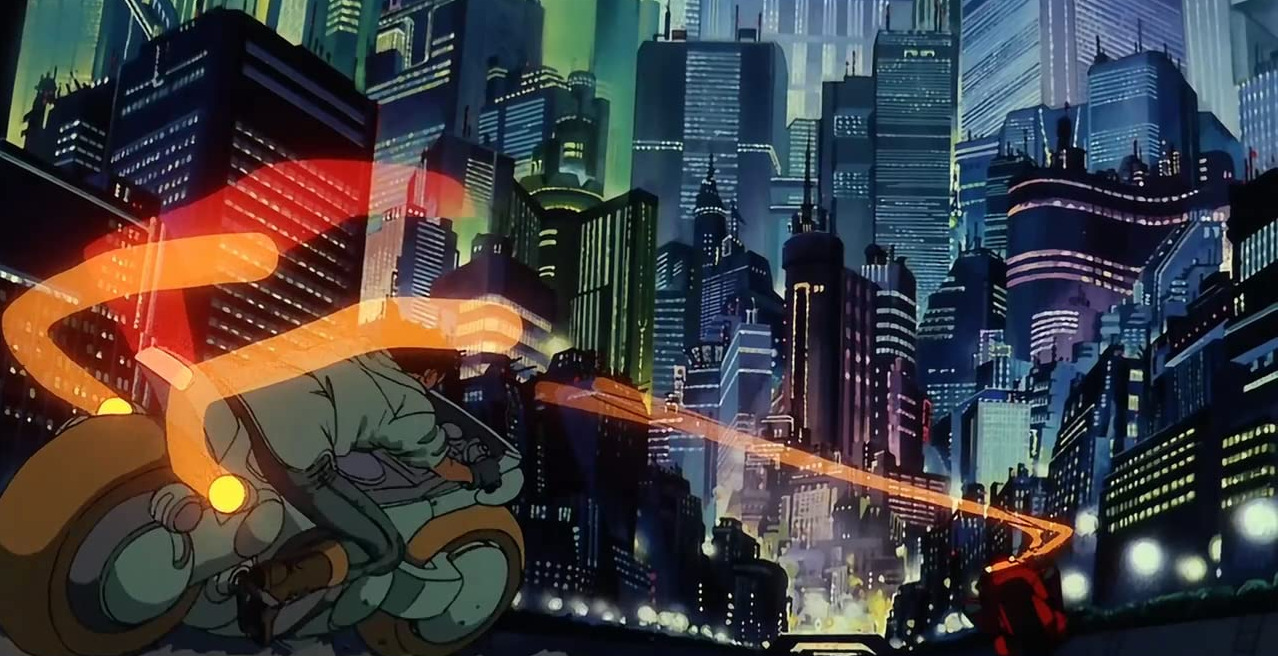 In order “to request the 4K HDR version of AKIRA”, Funimation is asking fans to “please send an email to [email protected] (US/CA) or [email protected] (UK/IRE) with “AKIRA 4K” as the subject, and provide your name, mailing address, email address and proof of purchase (receipt or confirmation email and photo of the disc).”

Thankfully, Funimation also noted that if customers were “unable to provide a receipt or confirmation email as proof of purchase, you will be requested to send your current disc to Funimation.”

“So fret not if you get the AKIRA 4K Limited Edition for Christmas, you can still upgrade your disc!” they added. 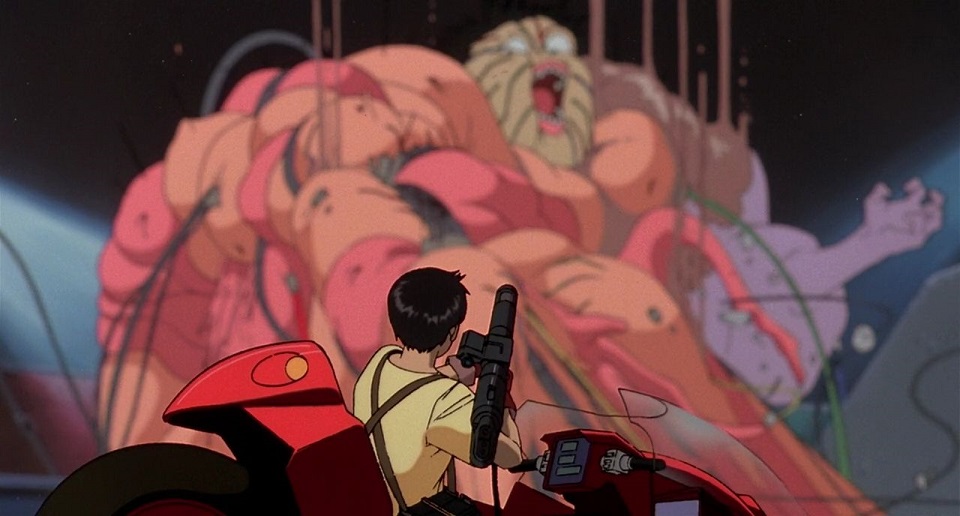 According to Funimation, the 4K UHD discs will be “ready to be shipped by February 2021.”

What do you make of Funimation’s AKIRA promotion? Let us know your thoughts on social media or in the comments down below!