Star Wars voice actor Tom Kane, best known for providing the voice of Admiral Akbar in the cinematic Star Wars films and Yoda in the animated Clone Wars feature, is in recovery after suffering a recent stroke. 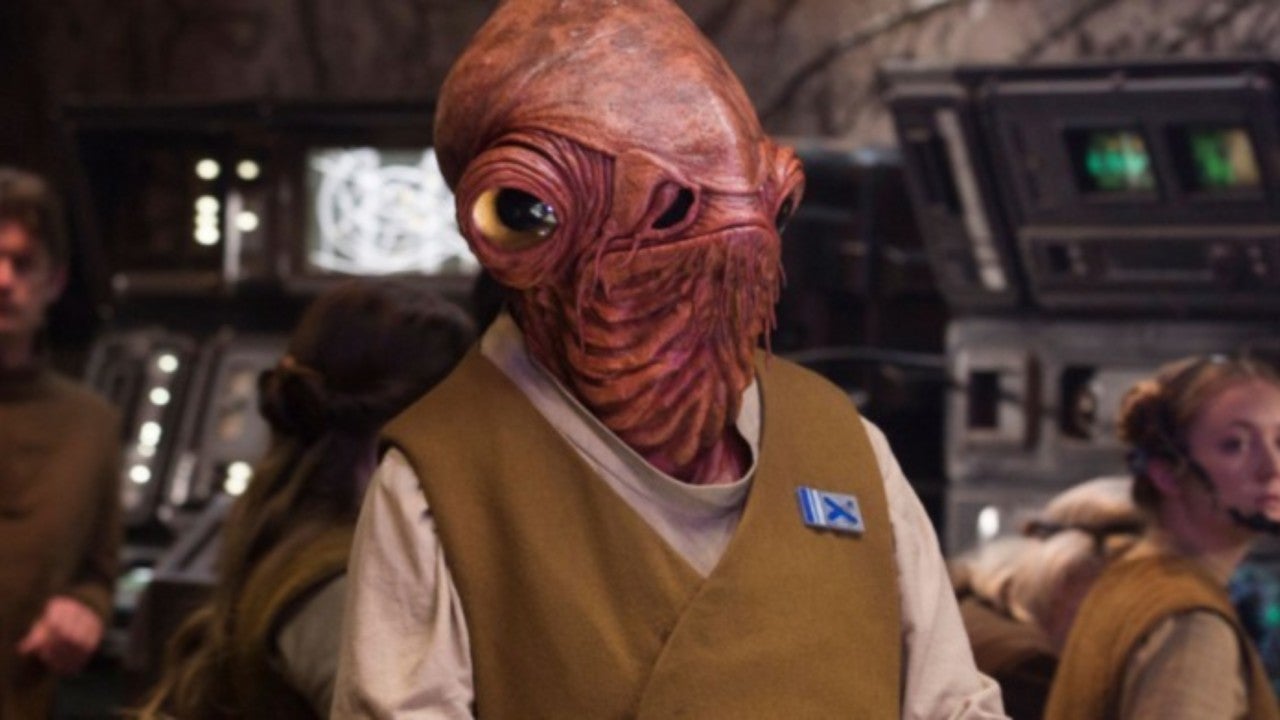 On December 30th, following a particularly lengthy period of social media silence from the voice actor, Kane’s daughter, Sam, took to her father’s personal Facebook page to explain “why my dad has been MIA.”

“About two months ago he had a left side stroke that gave him right sided weakness and damage to the speech center of his brain,” revealed Sam. “This means right now he cannot efficiently communicate verbally, nor read or spell.”

She added that “He is still competent and very much himself, but can only get out a few words right now.”

Sadly, while Sam noted that while “it is possible for him to gain these functions back and we have found him excellent care in Kansas City for speech, occupational, and physical therapy,” Kane has been “warned by his Neurologist that he may not do Voiceovers again.”

Despite this, Sam reported that her “dad still remains in good spirits and his extreme stubbornness has helped him already show improvements in speech,” further noting that “he is fully on board with me sharing this and he will see anything you guys post.” 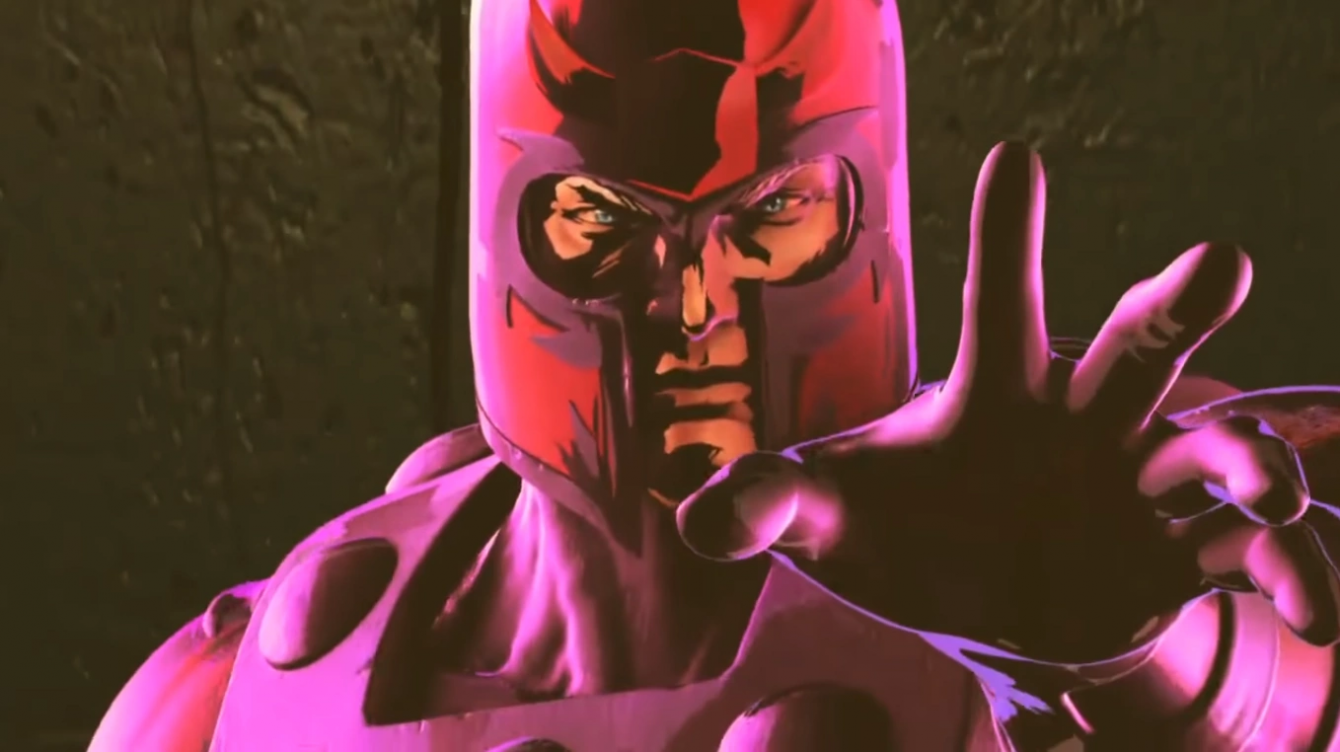 Aside from his roles as two of the most iconic Star Wars characters, Kane has also done voice work for a wide-range of media, including Final Fantasy XII (Marquis Halim Ondore IV), Batman: Arkham Asylum (James Gordon), and the FX series Archer (Woodhouse).

Notably, Kane has been the long-time voice of Marvel’s Magneto since appearance on the Wolverine and The X-Men animated series, providing the Master of Magnetism’s voice in video games such as Marvel Super Hero Squad, Ultimate Marvel vs Capcom 3, and Marvel Ultimate Alliance 3: The Black Order.