Seth MacFarlane’s The Orville is among several shows to recently declare that their productions will be further delayed due to social distancing regulations put in place amid the ongoing COVID-19 pandemic. 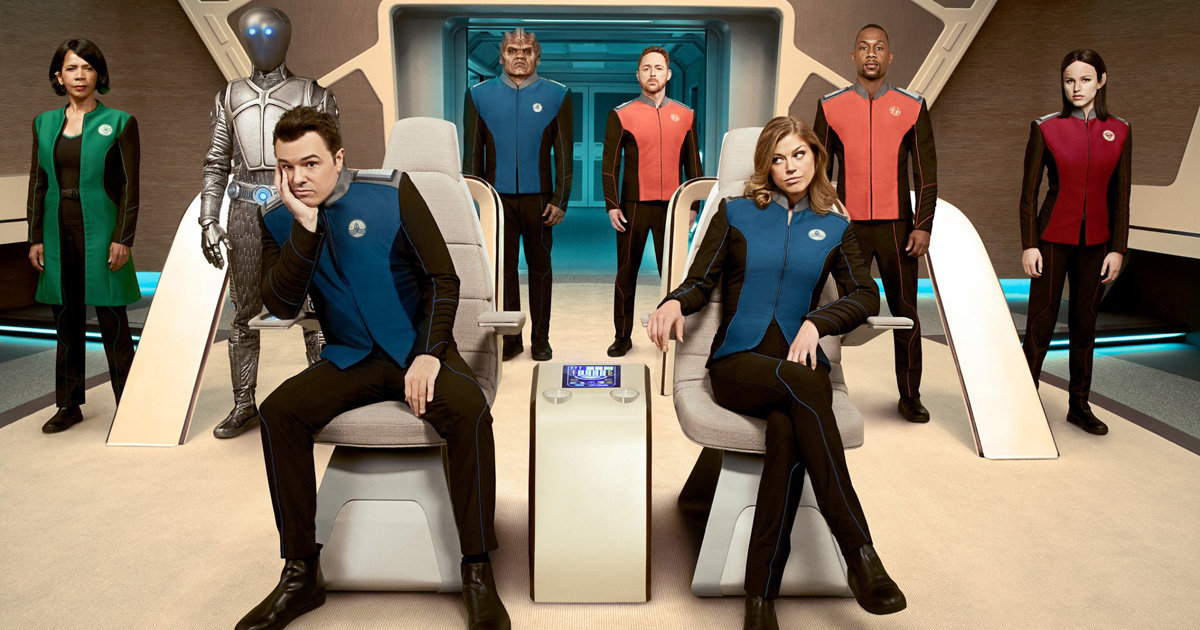 On December 31st, Disney TV studios’ ABC Signature and 20th Television divisions announced that a number of their scripted series would have their production start dates pushed back from January 11th to January 18th. 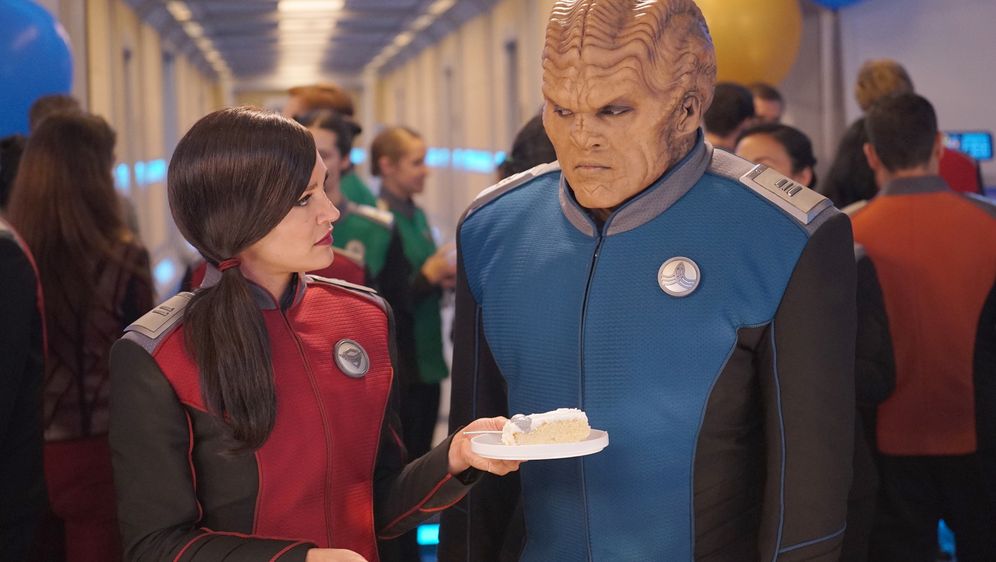 According to Deadline, “The TV studios are responding to an appeal by the Los Angeles County Department of Public Health which urged the film and TV industry to consider pausing production for a few weeks during the ongoing surge in coronavirus cases throughout the county.”

“Keeping the shows on hiatus while testing resumes puts the productions in compliance with the new Los Angeles County Department of Public Health guideline for those arriving to self-quarantine for at least 10 days after non-essential travel,” explained the entertainment news outlet. 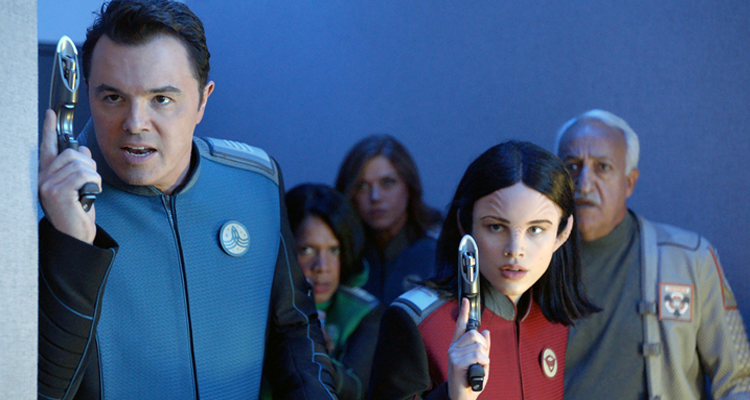 Of course, despite the scheduled date, the production’s potential resumption will ultimately depend on California’s COVID-19 infection rate.

The Orville creator Seth MacFarlane had previously informed fans on Twitter that the show had gone into production back in December.

He wrote on December 4th, “And as of today, The Orville is back in production!”

The official The Orville Twitter account also confirmed that the show had gone back into production on the 4th as well.

They wrote, “And we’re back! Season 3 filming has officially started.” 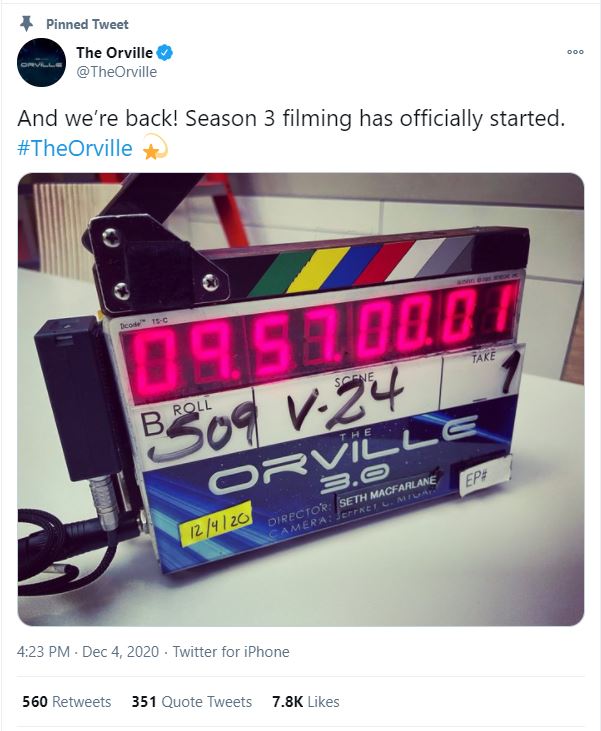 What do you make of The Orville’s delay?