It appears the recent wave of DMCA strikes seemingly issued by Shueisha against content featuring their various anime properties did not come from the Shonen Jump publisher themselves, but rather a seemingly disgruntled member of the One Piece fan community. 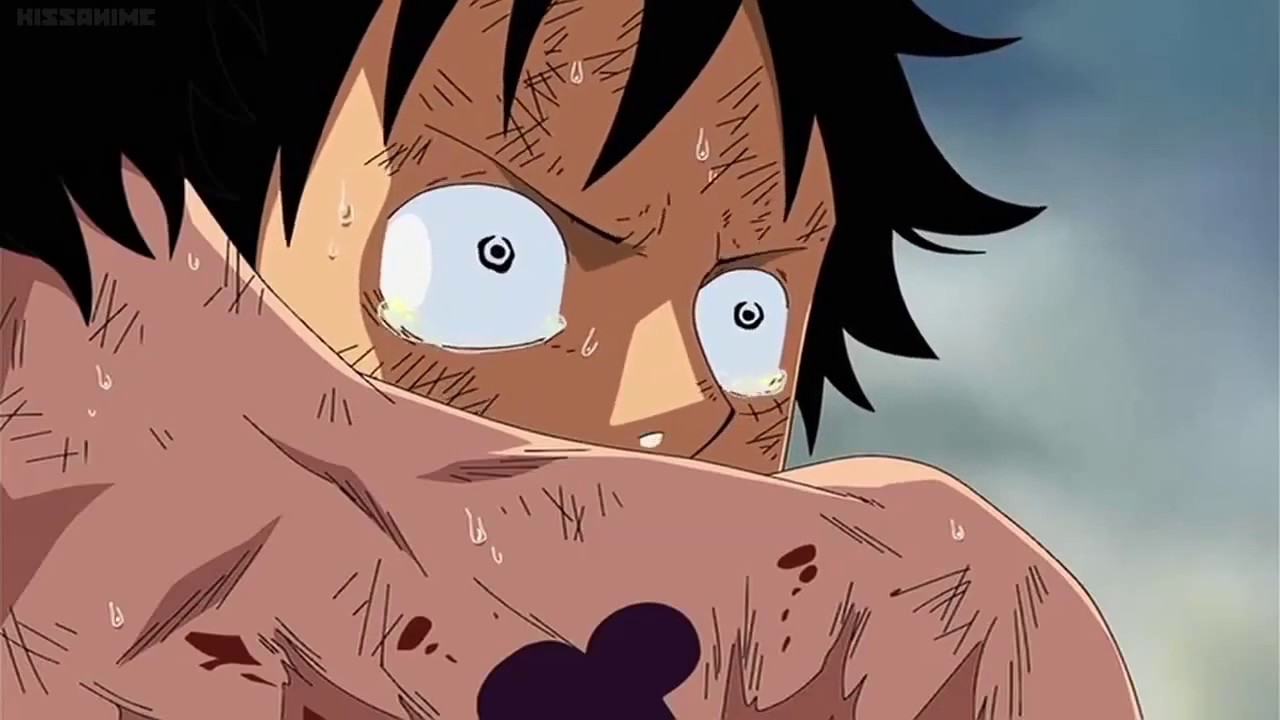 Shortly after receiving his own respective strike over his Twitter account’s One Piece-related profile picture, seeking to unmask “the full truth beneath this complicated situation through extensive research,” One Piece fansite The Library of Ohara administrator Arthur launched a personal investigation into details surrounding Shueisha’s alleged DMCA campaign.

In an extensive report, published following the conclusion of his investigation, Arthur confidently claimed that he had discovered “decisive evidence that this entire incident was an orchestrated attack that was NOT caused by Shueisha.”

“This entire thing was a hoax,” asserted The Library of Ohara admin. 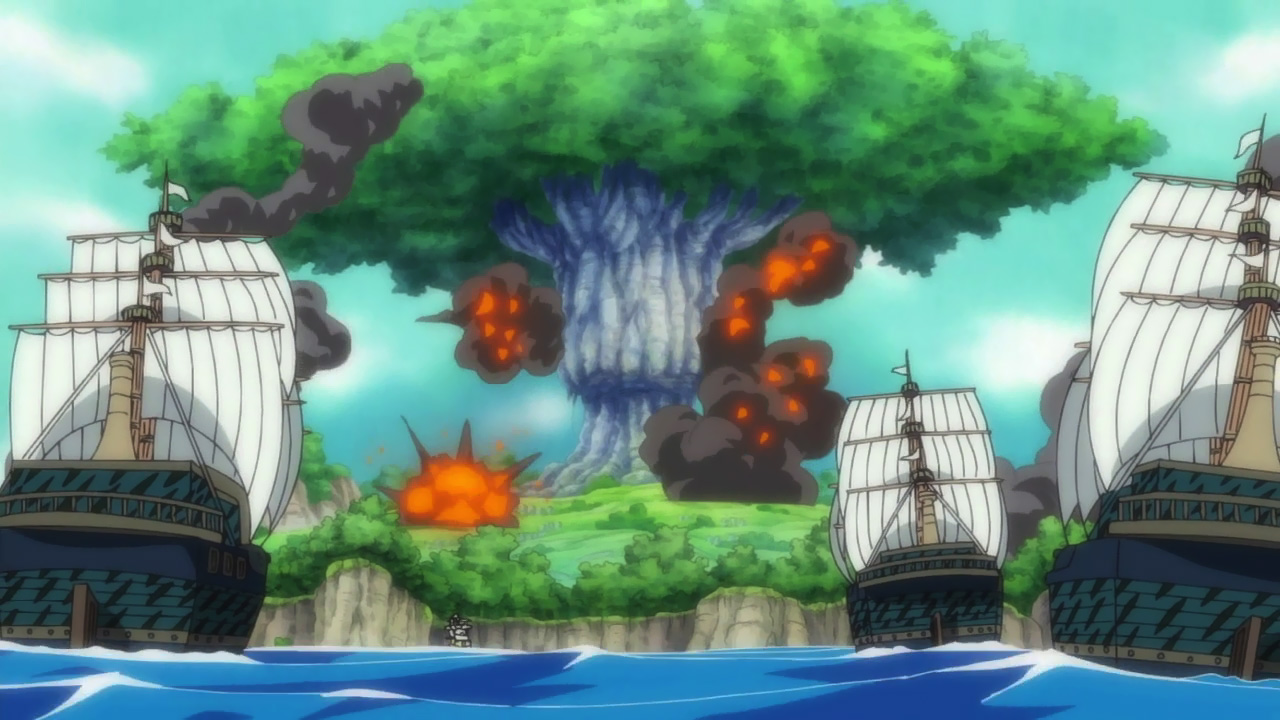 At the beginning of his report, prior to his full rundown of the DMCA situation, Arthur takes a moment to “clarify a couple things,” particularly specific narratives and claims that had run rampant amidst all the confusion caused by the takedowns.

First, Arthur informed readers that, though “many have blamed this on a new copyright law that was passed in Japan at the start of the year, [this] is not the case,” as “the law indicates that things such as tweeting partial content from the series does not breach this law in any way.”

Next, he assured his readers that the situation was not, as speculated, “a crackdown on people uploading scans, aka pirated content before release,” noting that “many of the accounts including mine only cover officially released content and even [Shueisha’s] own employees were hit.” 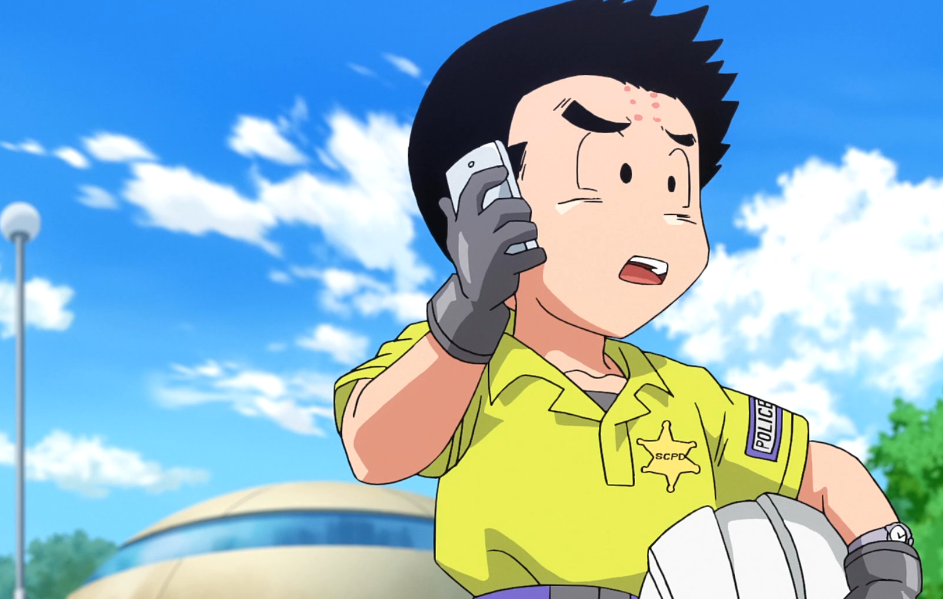 After these two points were addressed, Arthur proceeded to reveal what he believed to be the biggest ‘smoking gun.’ It was the “sheer inconsistency of these copyright claims and how they claimed material that no sane human could consider a breach of copyright.”

While many fans have questioned whether the strikes were the act of a “rogue bot meant to flag copyrighted content,” Arthur argued that how because “only some of the tweets containing said images (the exact same image file) were taken down”, “fan art was also affected”, “pictures of cosplay were affected”, and “the takedowns were far too few and specifically targeted”, the attack could not possibly have been “the work of a bot mass flagging many accounts.” 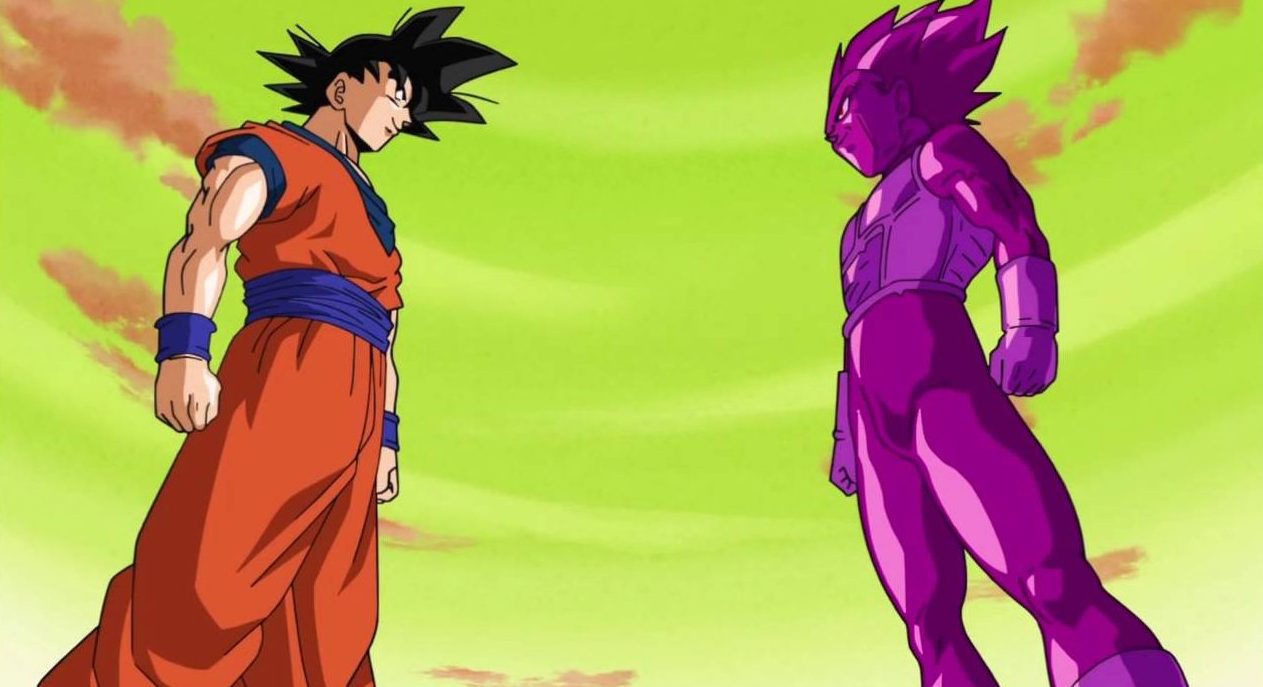 “The attack was very evidently done manually,” explained Arthur. “Meaning that this individual claimed images that would not be considered an infringement of rights and people have rightfully pointed out that any company would be out of their minds to attack some of these choices such as fan art or cosplay.”

As evidence that the strikes did not originate from Shueisha, Arthur revealed that the official-looking signature attached to the supposed DMCA email received by numerous social media users was false, as the included phone and fax numbers were actually those of the publisher’s competitor, Kadokawa.

“But it doesn’t end there,” he added. “Because if you properly investigate, you’ll even find out that the argument being made in the complaint about defending Shueisha’s own properties is actually copy-pasted from a generic description found on Shueisha’s own company website.” 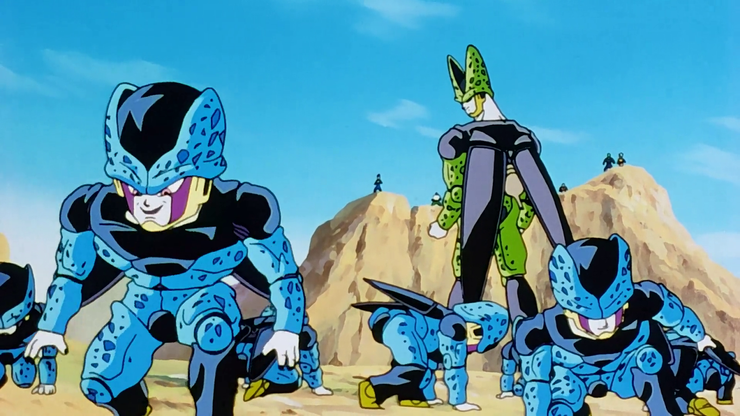 As for the culprit themselves, Arthur announced that the “individual posing as Shueisha” was “a certain individual who has been harassing other creators under the same tactics,” who he believes was undertaking the rampant copyright abuse in an attempt to target content creator Jessix.

After exercising a fraudulent claim against Jessix for a short Dragon Ball video posted to her Twitter, the individual messaged the content creator on Discord and “threatened Jessix with the claim they had previously sent, and fully admitted to their guilt of these being fraudulent claims and not owning rights.” 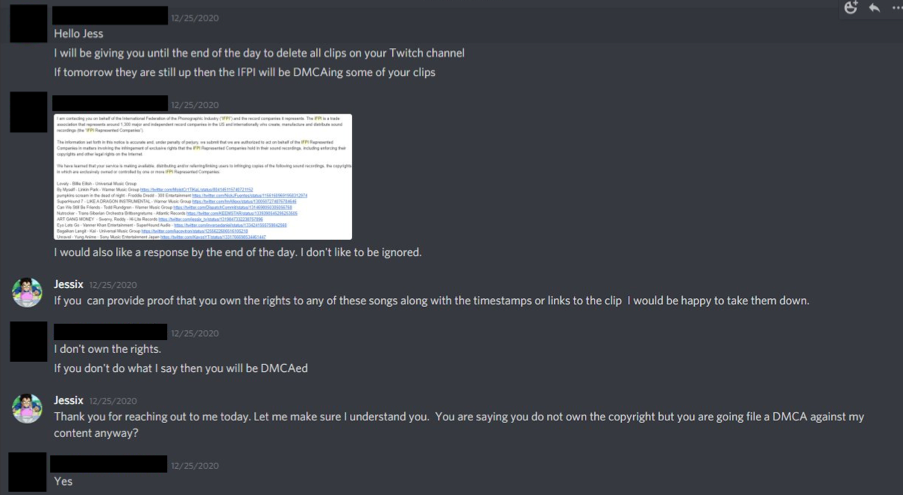 However, despite this admission, the individual continued to target and threaten Jessix, culminating in a bizarre and unsettling message in which they requested that she “become my girlfriend.”

“Jessix was targeted individually at first without any other users, and later everyone else was included as collateral damage,” wrote Arthur. “Given the stalker-like attitude of the messages, it is not surprising Jessix is being dragged through this entire matter and proves even further that this was a calculated attack that ended [sic] involving the entire community.”

As his research drew to a close, Arthur concluded that “all evidence seems to point to an individual abusing the copyright system of Twitter to harass and attack many individuals by posing as a company they do not represent.”

“Furthermore, the evidence points to this individual being someone who has harassed, attacked and threatened several content creators in the past with a long criminal record of copyright abuse,” he continued. “In an attempt to attack one of them, they have gotten involved the entire Dragon Ball and One Piece fandoms.”

He also criticized how “Twitter’s copyright system is incredibly easy to abuse,” noting that he did not even need to provide “verification” or “accurate contact information” to submit a false claim.

He concluded, “because this system is so easily exploitable, this individual has been using it to harass several individuals.” 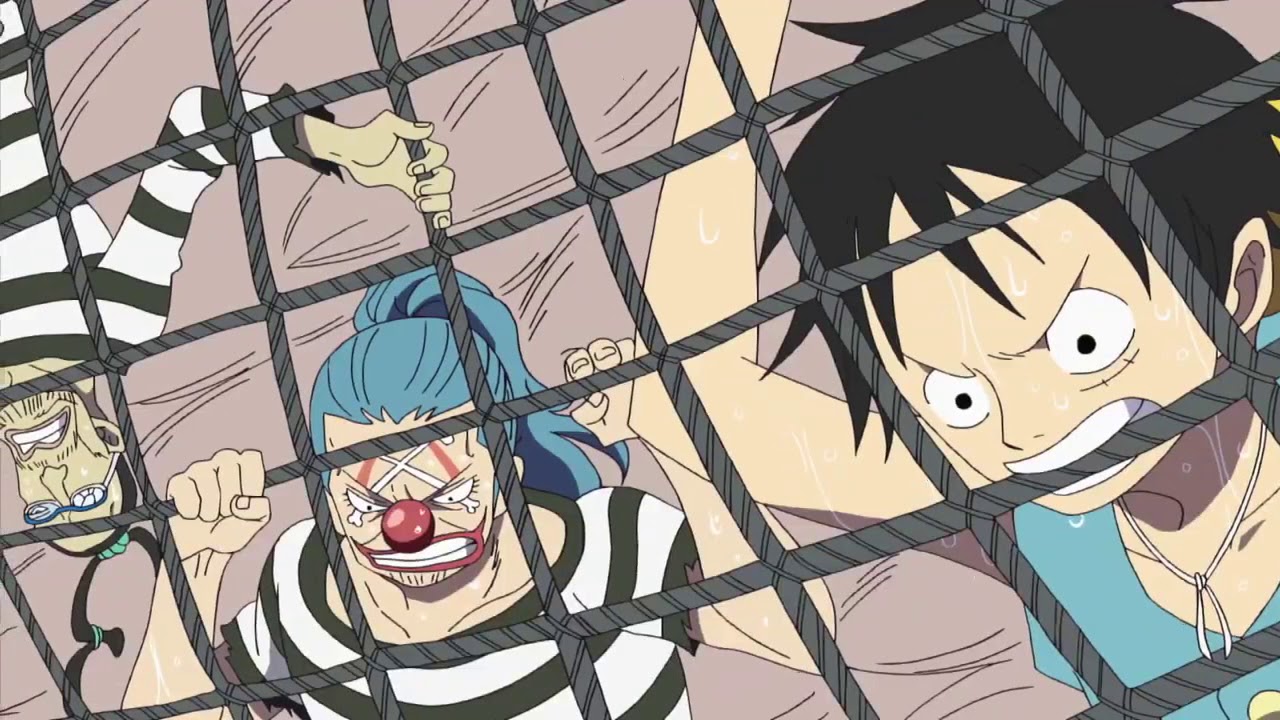 As per the final paragraph of his research, Arthur has asked concerned fans to “please spread awareness about this matter and counter-claim any fraudulent claims you might receive.”

What do you make of this latest update? Let us know your thoughts on social media or in the comments down below!