Die Hard star Bruce Willis was reportedly seen being ejected from a Los Angeles-area Rite-Aid location after refusing to wear a mask.

According to a source who spoke to Page Six, Willis, who “refused to wear a mask,” was asked to leave the store by Rite-Aid staff after “people inside the store became upset that Willis, 65, wasn’t wearing a mask.”

In response to the staff’s requests, Willis complied and “walked away without making his purchase.”

In a photograph provided to the entertainment news outlet, the actor can be seen walking through a Rite-Aid store without a mask, though a bandanna is tied around his neck.

Willis’ apparent refusal to wear a mask stands in stark contrast to the rhetoric espoused by many of his Hollywood peers.

Last October, Star Trek: Discovery star Jason Isaac called for “the people who don’t wear [masks] over their nose, or the people who pull it down to have a chat and then pull it back up, they should be hanging in the streets.”

Industrial Light and Magic and Star Wars animation supervisor Hal Hickel called for “a federal mask mandate” that included watching people die, assumedly from COVID-19, as punishment for its violation.

“Just watch people f—ing dying so they can see the cost of their selfishness,” said Hickel. 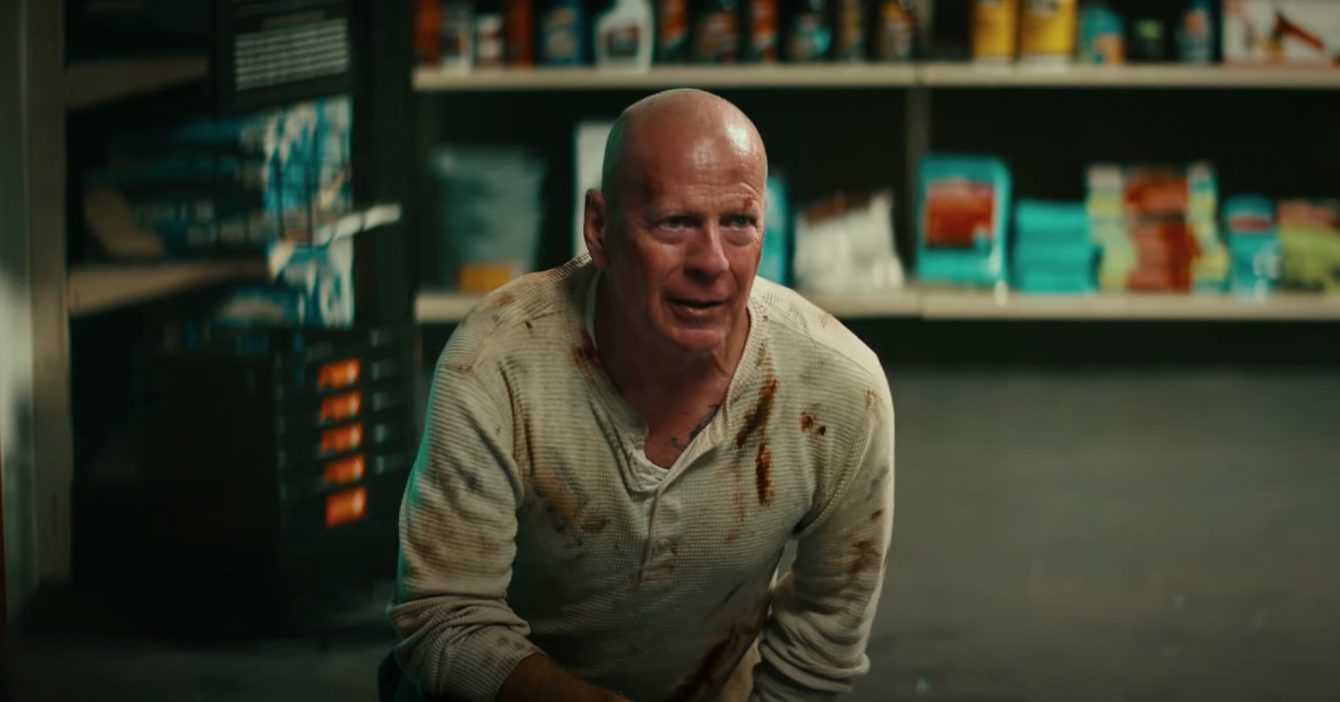 As of writing, representatives for Willis have not responded to Page Six’s requests for comment.

What do you make of Willis’ choice? Let us know your thoughts on social media or in the comments down below!