Koei Tecmo has filed charges against an individual who they believe infringed on their copyright by selling a bootleg DVD compilation of Dead or Alive cutscenes. 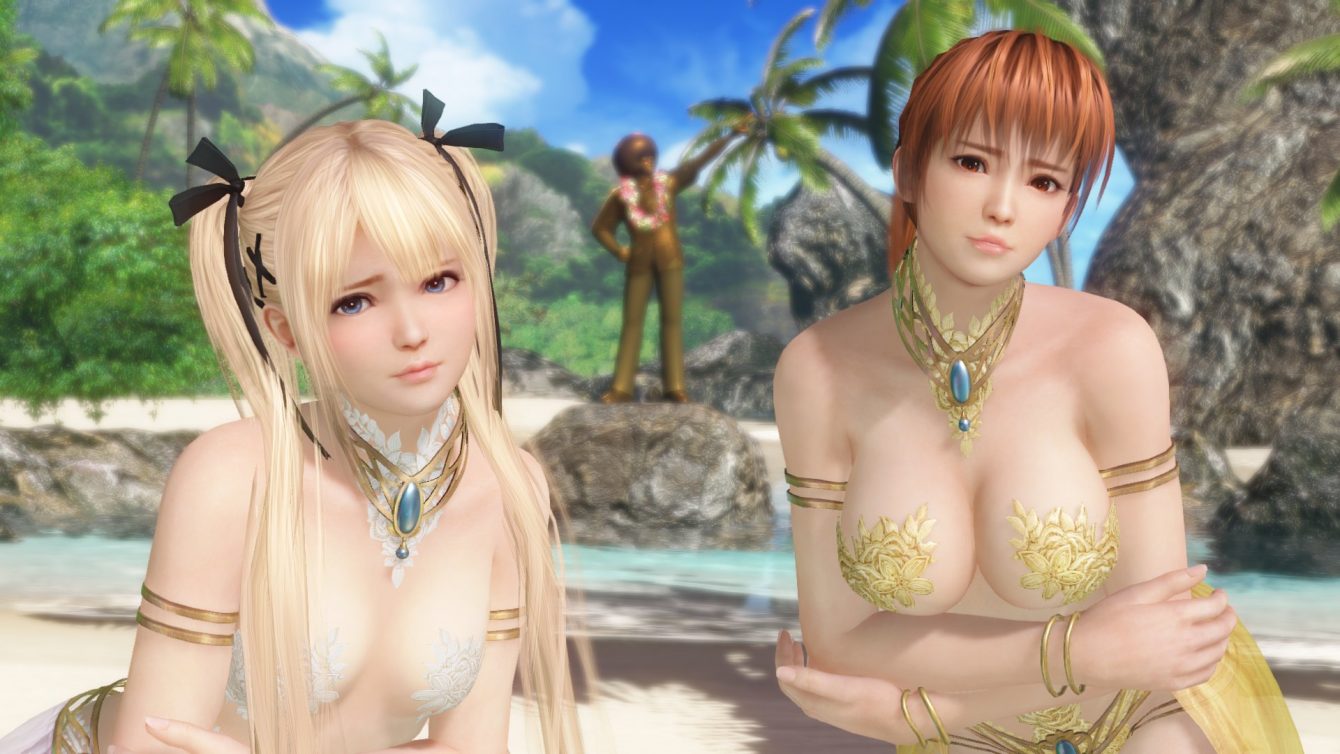 According to a Google Translate provided translation of a press release issued by the video game developer, the bootleg compilation featured scenes recorded from multiple Dead or Alive games, including the fan-service heavy Dead or Alive Xtreme: Venus Vacataion.

However, the bootlegger did more than just compile Koei Tecmo’s videos, as some of the included cutscenes featured various mods, including a number in which the various female cast members had their clothes completely removed. 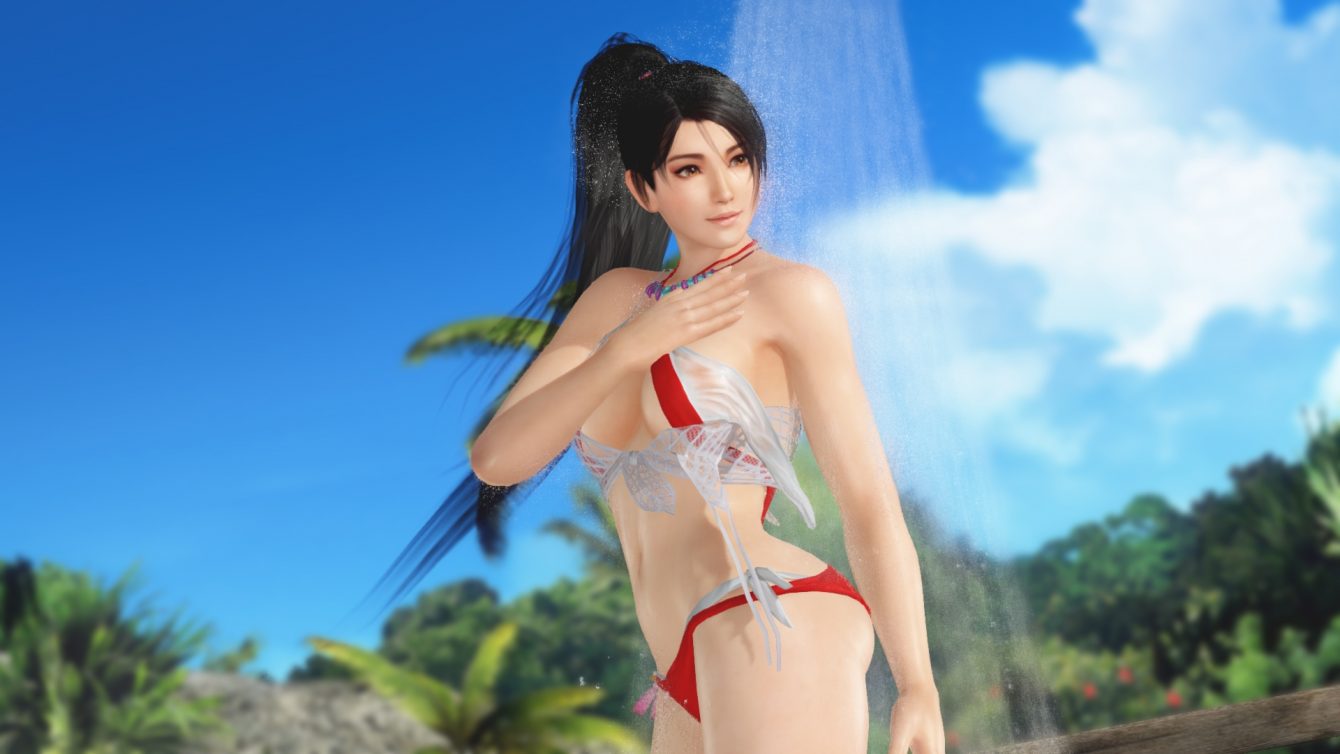 The DVD came to the attention of Koei Tecmo shortly after the bootlegger put it up for sale on a Japanese auction site, and following its discovery, was reported by the company to the Kanagawa Prefectural Police Department.

Unfortunately for the bootlegger, despite the risqué modifications made to the various Dead or Alive character models and cutscenes, Koei Tecmo stated that the DVD’s production “has been judged as an infringement of our copyright.” 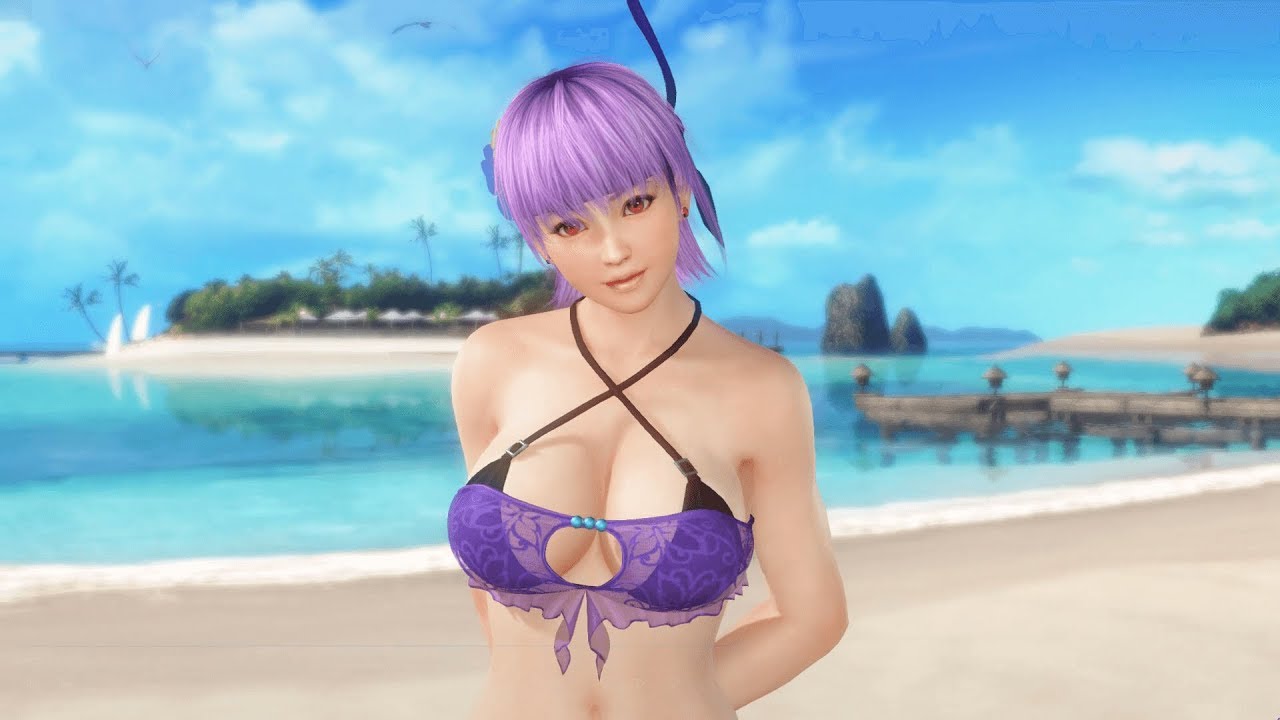 Koei Tecmo further noted that, in addition to a criminal case, they would be filing a civil lawsuit against the bootlegger seeking damages related to the aforementioned copyright infringement, which they describe as “a particularly malicious act.”

What do you make of Koei Tecmo’s announcement? Let us know your thoughts on social media or in the comments down below!