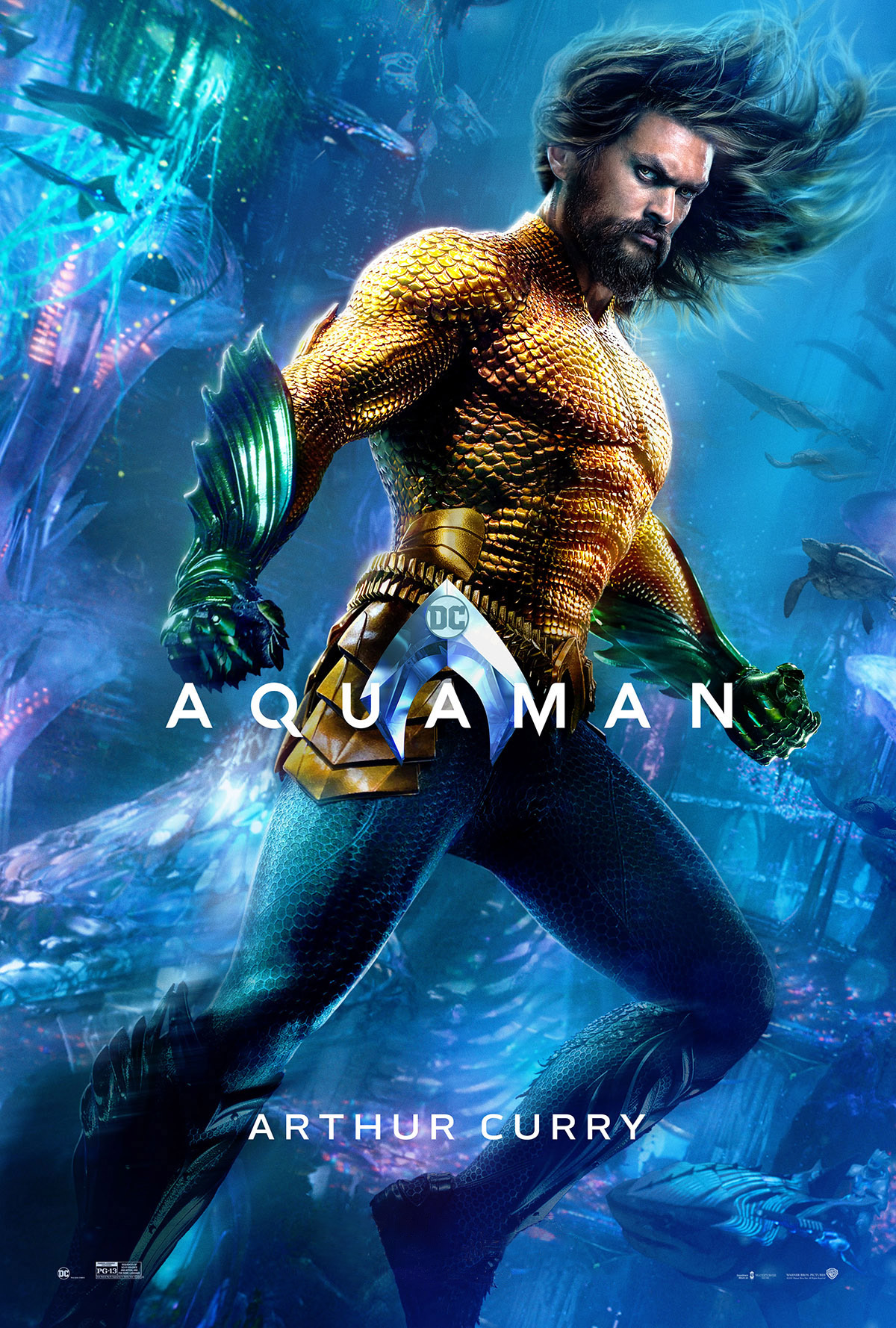 Back in June 2020, Momoa endorsed violent crime including property destruction and rioting that included encouraging rioters to tear down public statues.

Momoa shared a video to Instagram of rioters tearing down a statue to British merchant, philanthropist, and former member of parliament Edward Colston.

As you can see in the video below, it shows the rioters tearing down the statue and cheering exuberantly as it is destroyed.

Momoa for his part described the video as “Amazing.” 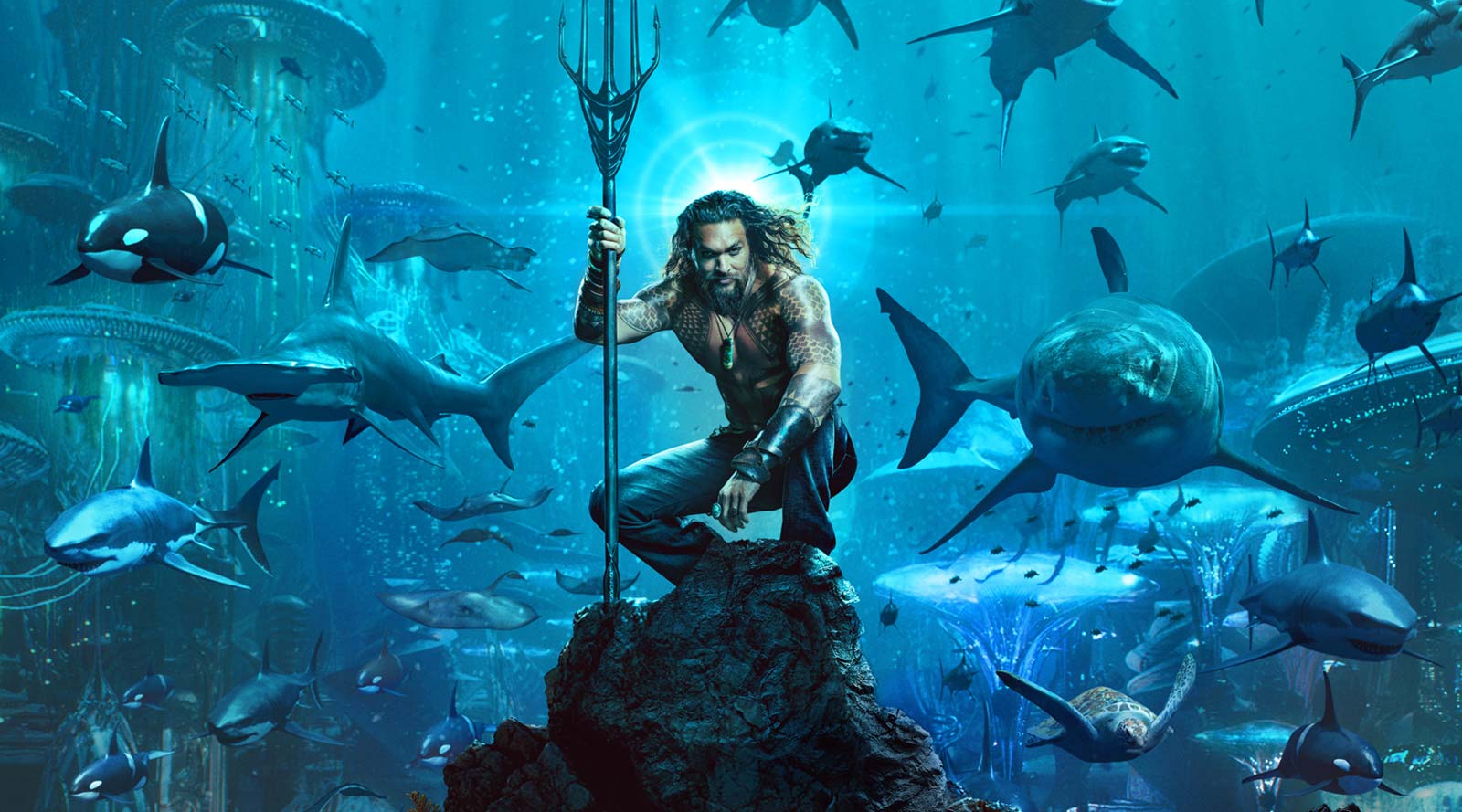 King wrote, “Edward Colston was a monster who bought, sold, and traded Africans, human beings, and forced them into slavery until they died.”

He continued, “Nobody who did this should be honored. It was/is terrorism. Now. Then. He never should’ve had a statue.”

“I’m proud of the activists and organizers in Bristol, in the United Kingdom, who tore this down. TEAR THEM ALL DOWN. Everywhere. I support this. Wait until you see the next video,” King concluded.

Now, Momoa is calling for supporters of Donald Trump to unfollow him.

He shared a video of Michael Rapaport, who previously attacked the Covington Catholic students in a profanity laced rant back in January 2019. 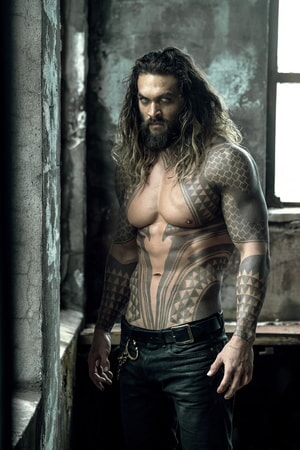 In the accompanying post, he shared a video of Rapaport mocking President Donald Trump after the Democrat controlled House of Representatives impeached him.

He continues, “And for all you people out there that say, “Oh censorship, it can happen to you.” It won’t happen to you if you aren’t a f***ing asshole.” 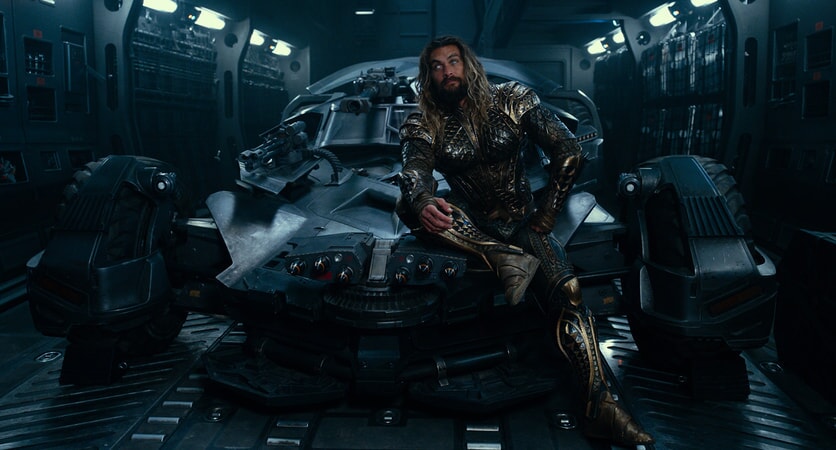 Rapaport then recounted his own suspensions, “Okay, speaking as somebody who has been suspended off of social media platforms. Last year I did three months, three months in the hole, separately, on Facebook. I’ve been suspended off of Twitter and Instagram. I know why they suspend me. Okay. I know why you’ve gotta get suspended every now and then. Don’t do the crime if you can’t do the time. Don’t do it. Okay Don’t f***ing do it.” 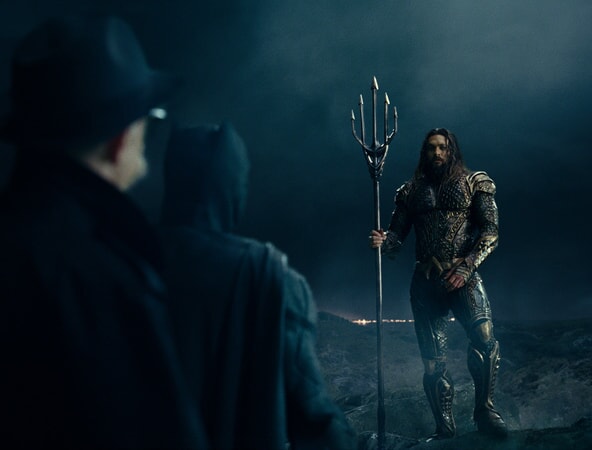 He then returned to President Donald Trump, “But you dickstain Donald Trump, you are an unprecedented piece of shit. You got impeached again. Good, you motherf***er, you.”

Rapaport then turned his anger toward Congressional Republicans. He yelled, “And for you Republicans that didn’t vote to impeach him. You are a spineless, miserable motherf***er. And I hope you spent the night tossing and turning with the guilt that’s inside you because you know you are pieces of shit.” 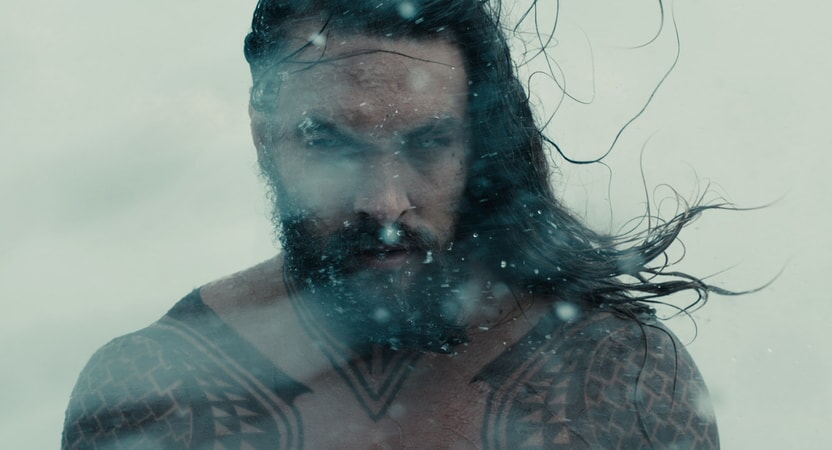 What do you make of Aquaman star Jason Momoa calling for people to unfollow him who support President Donald Trump? Will this affect whether you will watch upcoming film and TV projects with Momoa?