Rui Tsukiyo, author of the Redo of Healer series, has revealed that an English version of his title does not exist due to his work being “refused” by overseas publishers. 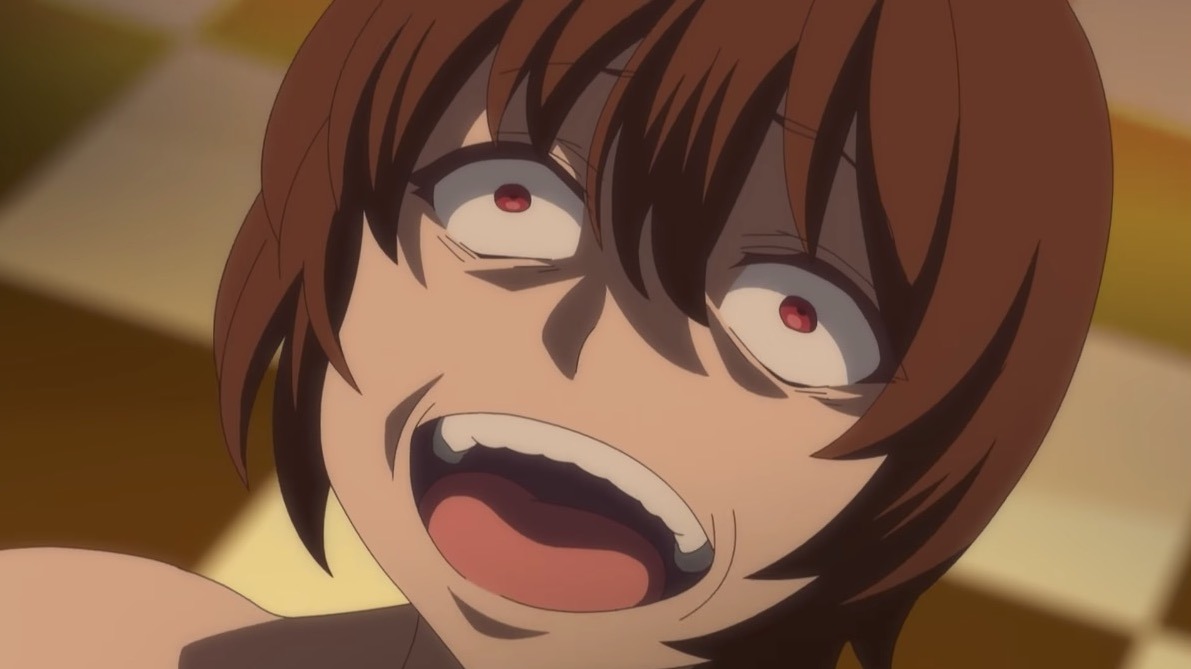 Featuring a dark and mature twist on the typical isekai genre of storytelling, Redo of Healer follows Keyaru, a young man who after suffering through years of abuse at the hands of his enemies and supposed allies uses his abilities as the Jioral Kingdom’s Healing Hero to travel four years back in time. Upon arriving in the past, Keyaru embarks on a personal journey to enact revenge on those who took advantage of him, particularly the sadistic Magic Hero, Flare Jioral.

However, like The Rising of The Shield Hero, Redo of Healer has come under fire from Western critics for its use of sexual assault as a prominent plot device, as Keyaru is both brutally raped by his captors and himself rapes a brainwashed Flare in pursuit of his revenge. 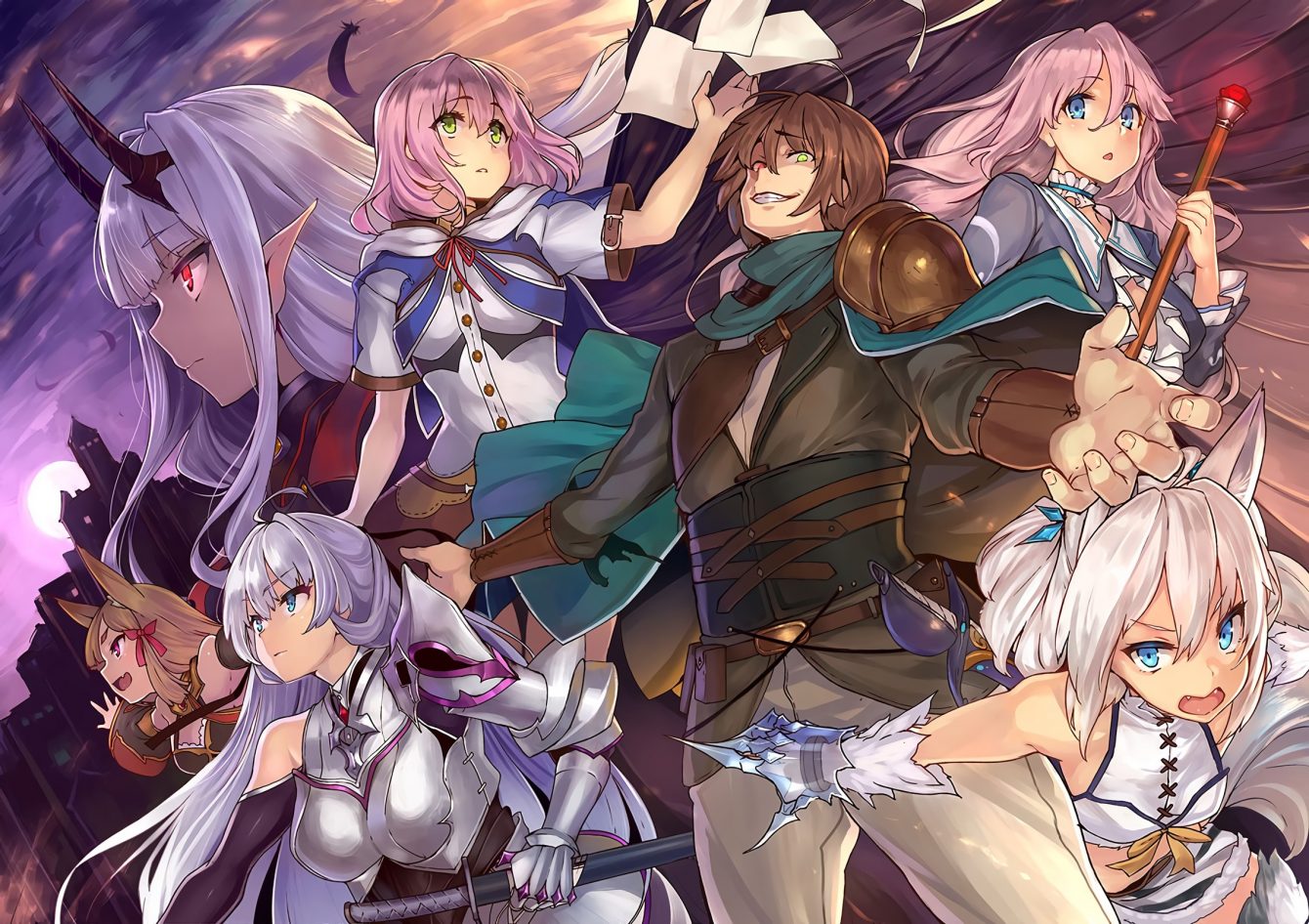 Unfortunately for English-speaking fans, Rui regretfully announced on January 23rd that, despite having “received several inquiries about buying the English version of ‘Redo of Healer,’” a translated version of the series “doesn’t exist.”

“We tried to publish the English version, but it was refused by an overseas publisher,” explained Rui. “The situation may change if many requests reach overseas labels.” 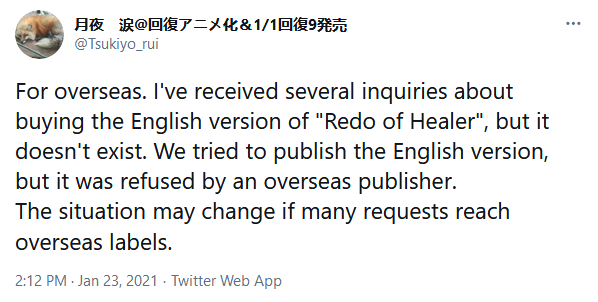 Though Rui did not specify which version he was referring to, it is assumed that both the light novel and manga versions of the series have been subject to rejection.

Thankfully, Redo of Healer’s recently produced anime adaptation has been licensed in English speaking territories by Sentai Filmworks, who plan to release the series in both digital and home video formats. 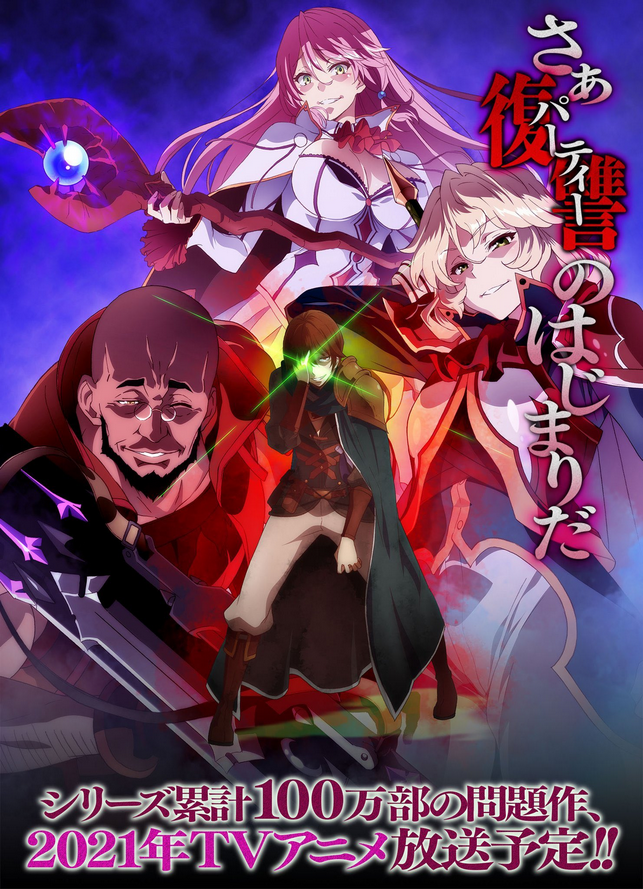 Redo of Healer’s rejection was also covered by Kneon of Clownfish TV, who asserted that “Redo of Healer is getting a lot of buzz, good and bad, and it would be stupid for a publisher to pass on publishing this in the states because it’s going to make money.”

What do you make of Rui’s revelation? Let us know your thoughts on social media or in the comments down below!