Hasbro has revealed that the upcoming CG film based on the My Little Pony franchise is set to feature both an emphasis on diversity and an “activist” protagonist. 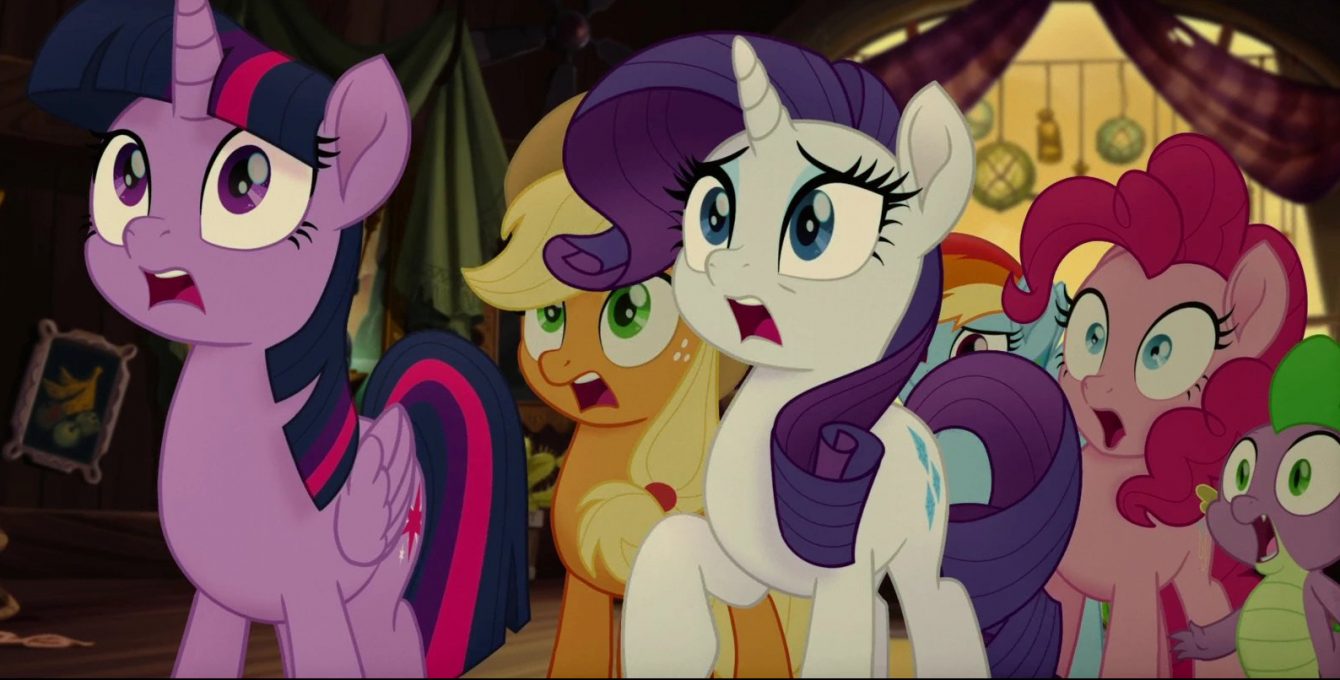 According to a report by children’s entertainment news outlet Kidscreen, not only will the new film feature “new pony characters” and “boast a new CG look,” but it will also mark a shift in “the brand’s focus to more modern themes like diversity and inclusion.”

“The final season [of Friendship is Magic] brought that storytelling to a satisfying conclusion, and it felt like the right time to close that chapter of Pony history,” said Emily Thompson, VP of Hasbro’s newly appointed global brand management eOne. 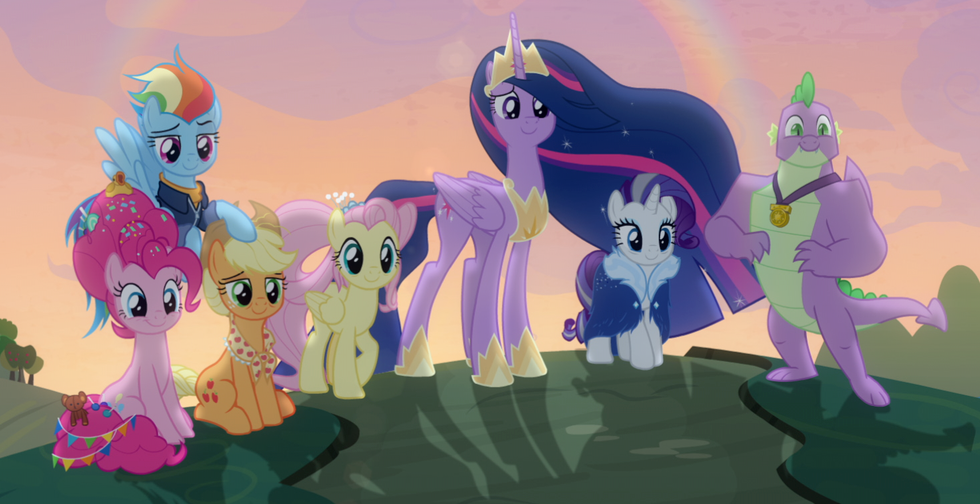 “Generation Alpha has a higher emotional intelligence, and they expect a lot more from their entertainment,” she added. “We know it’s important to Gen Alpha that they see their peer groups represented in their entertainment, and that shaped how we built our core cast.”

In pursuit of capturing the ‘Generation Alpha’ audience, the film will feature a main character who “is an activist working to make the pony world a better place.” 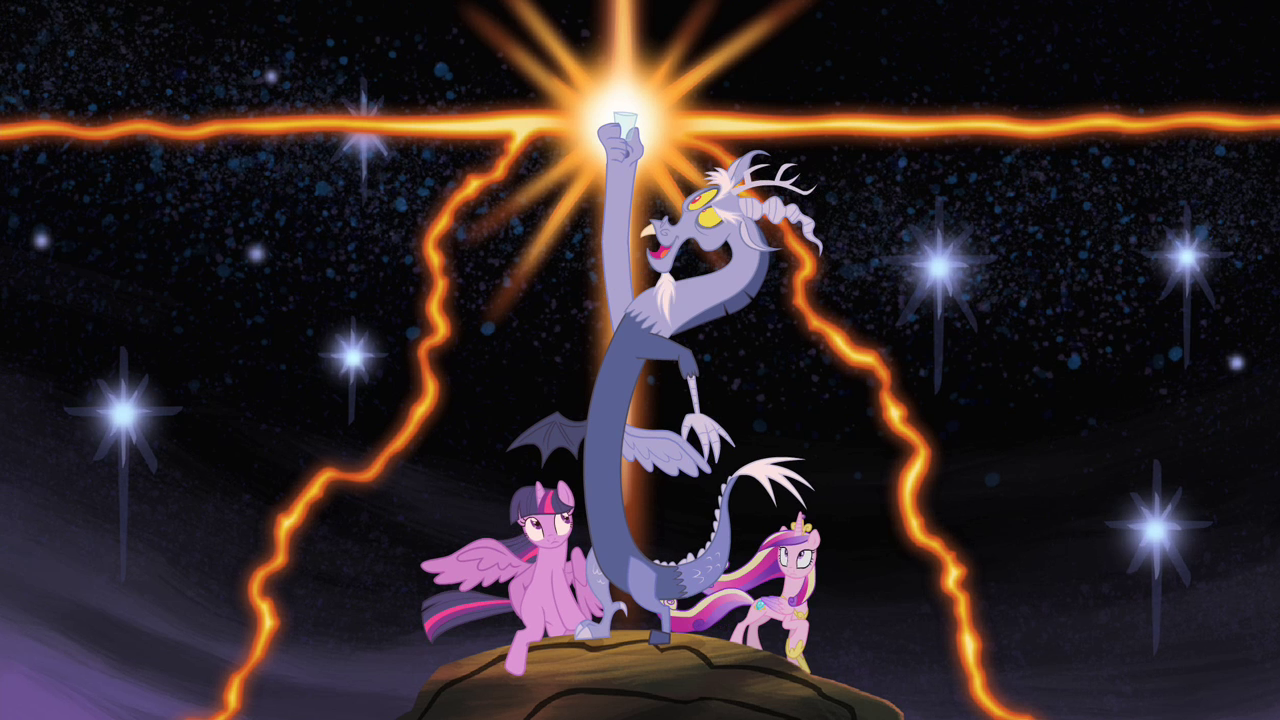 The film will take place in the same timeline as the popular series’ Friendship is Magic and Pony Life, jumping “ahead in time to focus on a new generation of ponies and unexplored corners of Equestria.”

As noted by Kidscreen, the in-continuity setting “creates opportunities to include nods to the property’s previous iterations, both in upcoming content and consumer products offerings.”

“If you’re brand-new to the franchise, I think it will grab you and pull you in,” said Thompson. “And existing fans are going to be picking out Easter Eggs for months and years to come.” 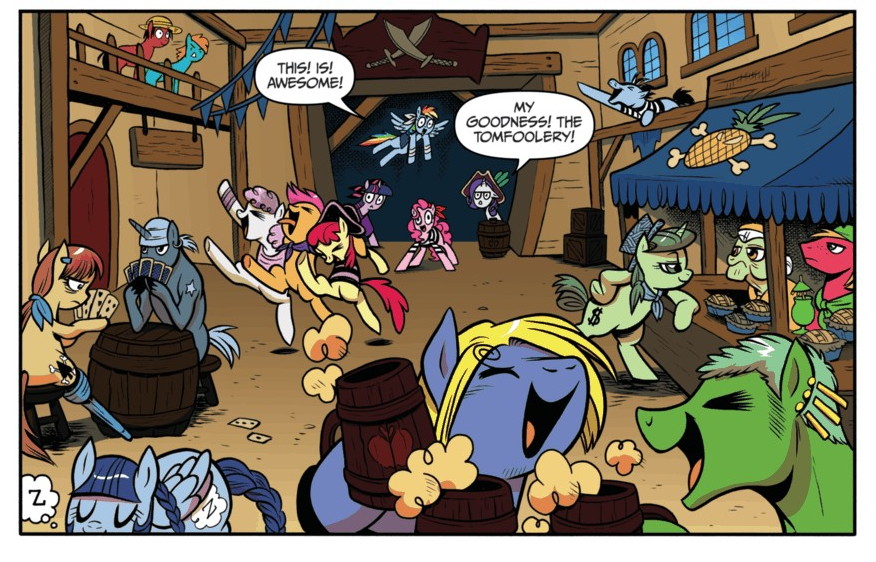 YouTubers Kneon and Geeky Sparkles of Clownfish TV commented on the revelation that the film will feature an activist as the main character.

Geeky Sparkles stated, “They flat out say activism. There is a difference between inclusive and activist. Activist means you are going to go flat out over the f’n top.”

Later in the video Geeky Sparkles stated, “This is not a good thing. It’s just not. I am sorry, as a parent and as somebody who deals with this s*** on Twitter, I do not want… Thank God my kids aren’t going to watch this because I wouldn’t want this shoved into my kids’ shows too. They have enough s*** to deal with let alone activism. Everybody go out there and be good activists!”

The My Little Pony film is currently set for a September 2021 release.

What do you make of the franchise’s new direction? Let us know your thoughts on social media or in the comments down below!