Following the indictment of Jerry Harris for child pornography and sex crimes, two more stars of Netflix’s Cheer have been arrested on charges of sexual misconduct with minors. 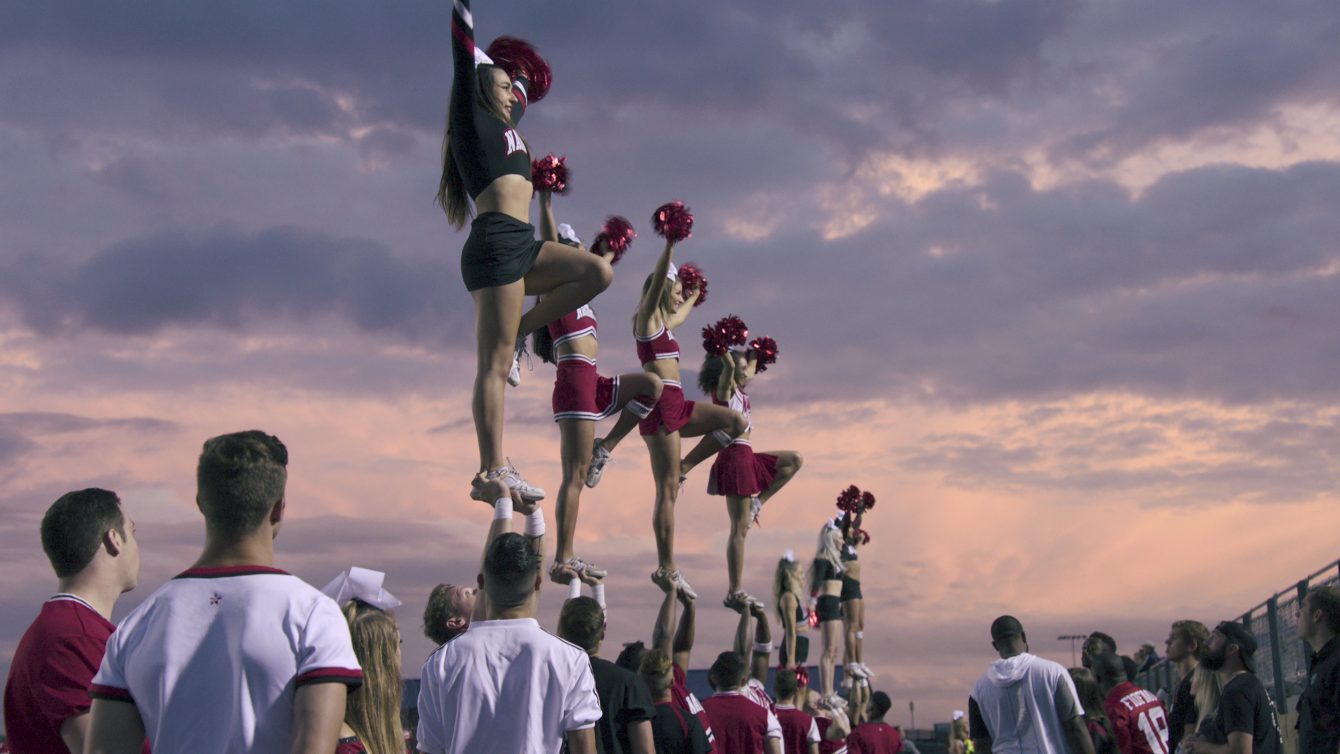 As reported by the USA Today, 25-year old coach and choreographer Robert Joseph Scianna Jr. was “charged with felony counts of taking indecent liberties with a child and using an electronic communication device to solicit sex.” 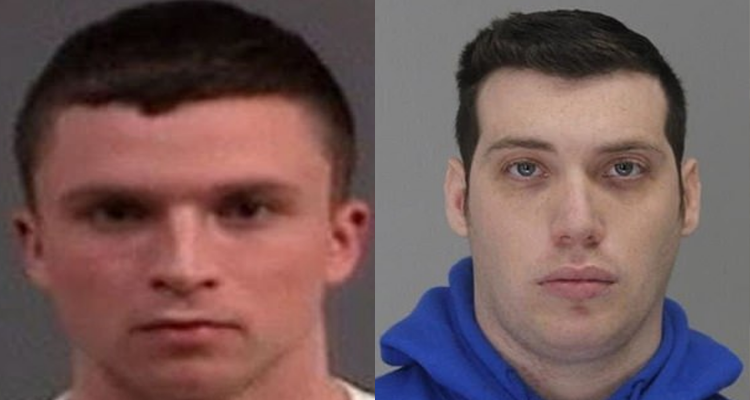 The U.S. All Star Federation (USASF) suspended Sciana on Wednesday following his arrest, but did not suspend Ryan until the USA Today published news of the charge against him. The USASF did not explain why they delayed in suspending Ryan.

“When USASF received a complaint in late October against Mr. Ryan, we immediately ensured that it had been reported to law enforcement and later began an investigation of our own, which was ongoing when he was arrested,” said USASF, the governing body of competitive cheerleading, in a statement to the news outlet.

A previous investigation into the USASF by the USA Today, which first brought to light the charges against Harris, “revealed pervasive failures” in how the organization “handled allegations of misconduct involving minors.” 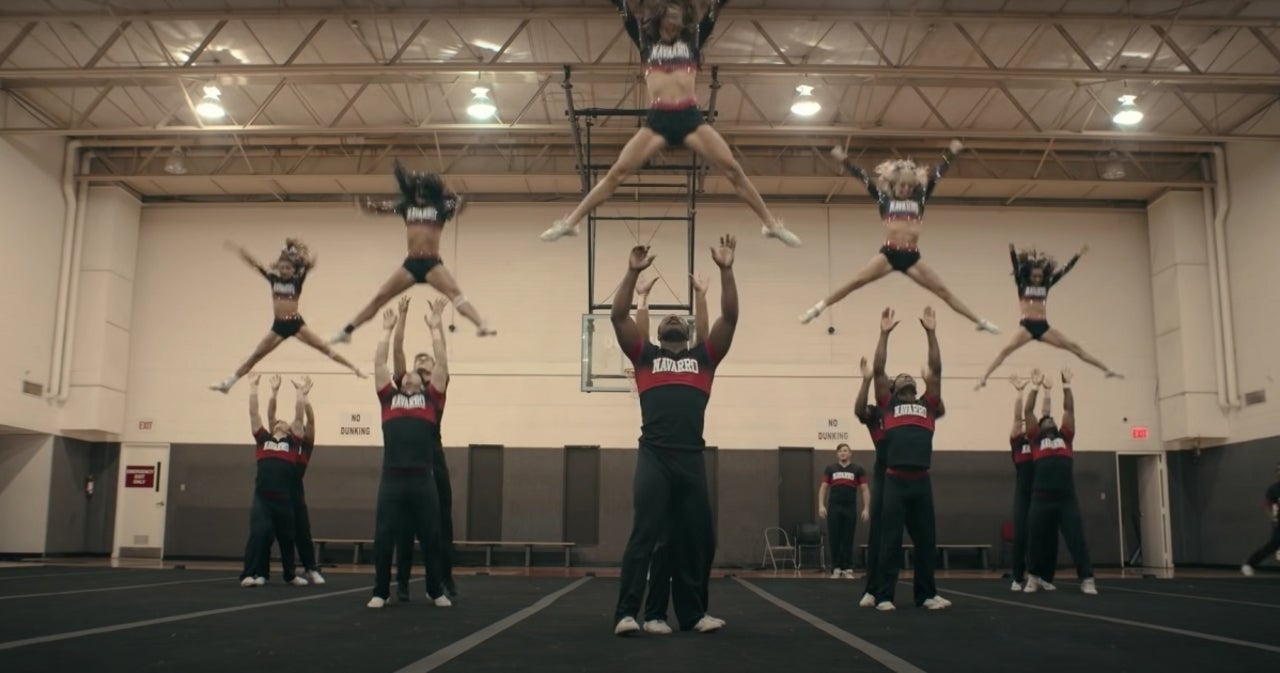 According to Sgt. Winfred Lewis of the Chesterfield County Police Department, where Scianna was arrested, the cheer coach exchanged messages and attempted to meet with an individual he believed to be a 14-year old boy. He was arrested prior to the meeting.

“He likely has a lot of possible contact with juveniles, with underage kids,” said Sgt. Lewis of Scianna’s fame within the cheerleading industry. “Hopefully if there are any more victims out there that for whatever reason, maybe because of his stature, didn’t want to come forward, that they reach out to the police department so we can investigate further.” 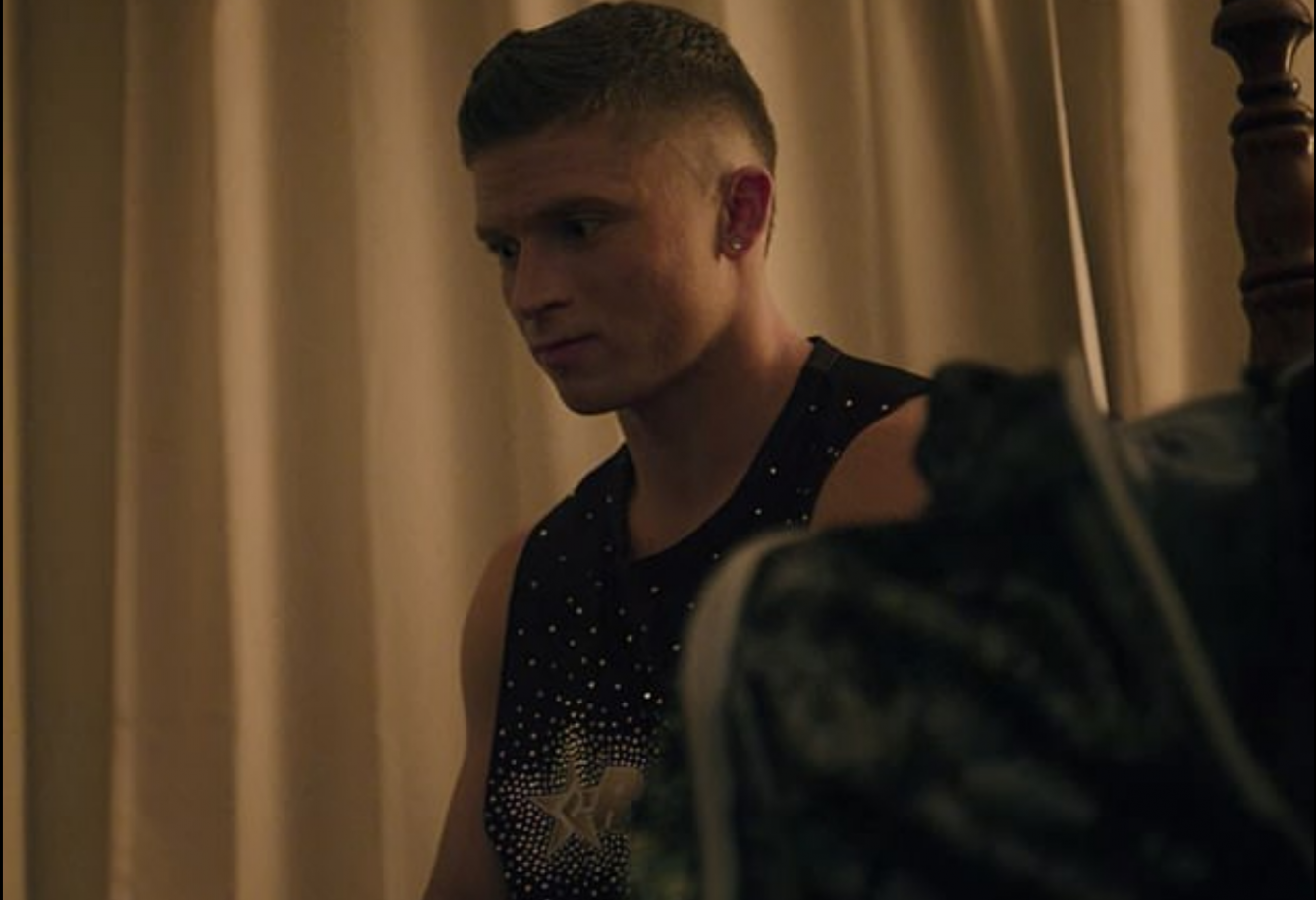 Scianna as he appears in episode 4 of Netflix’s Cheer.

Details of Ryan’s alleged assault have not been released to the public. Though Ryan himself has not commented on his arrest, Ryan’s attorney Jeremy Rosenthal told the USA Today that “”This has been a nightmare for Mitch and his family. We look forward to Dallas County hearing the truth and this case being over.”

Similarly, Netflix chose not to comment on the arrests, instead directing the USA today to their statement made in the wake of Harris’ arrest: “Like everyone we are shocked by this news. Any abuse of minors is a terrible crime and we respect the legal process.” 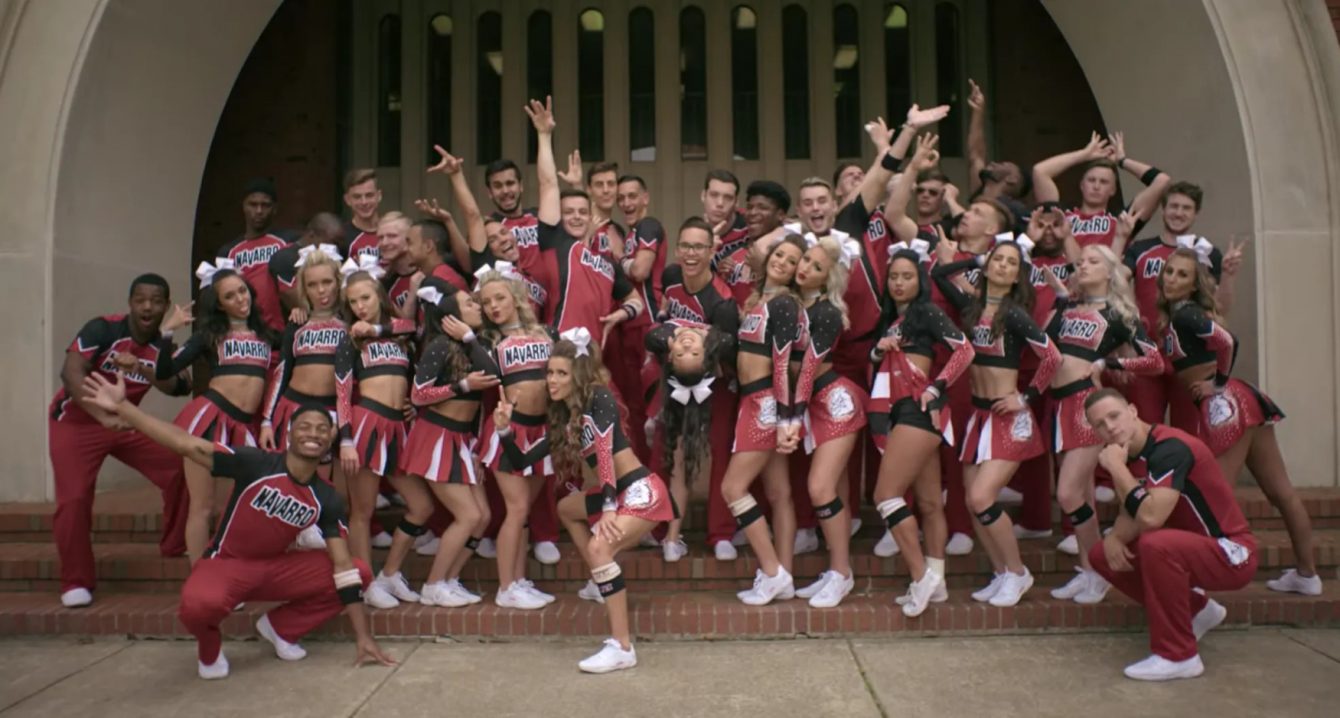 What do you make of these new charges against the cast of Netflix’s Cheer? Let us know your thoughts on social media or in the comments down below!