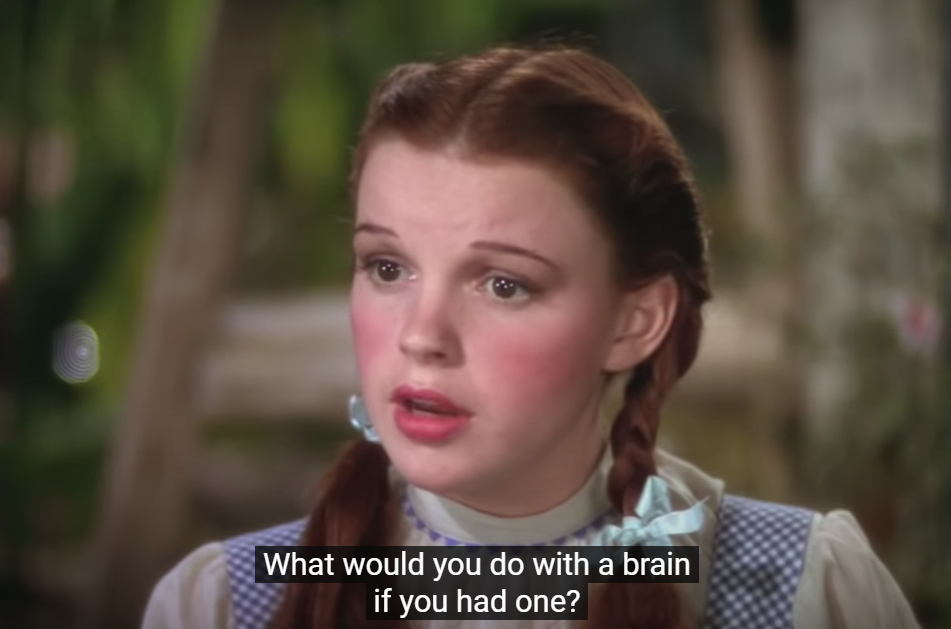 A Delta Airlines passenger flying from Atlanta to Boston reportedly attempted to open the main cabin door and hit a flight attendant.

Mark French, a passenger on the plane, told WCVB, “I saw the stewardess in first-class, it seemed like she jumped back. I learned she had been hit. I stuck my head up and pulled off my headphones, and she was yelling, saying, ‘He’s trying to open the door.”

Two officers then intervened and were able to subdue the passenger with zip ties according to WCVB.

According to French after the passenger was subdued he began screaming, “Let me out of here, this isn’t my home.” 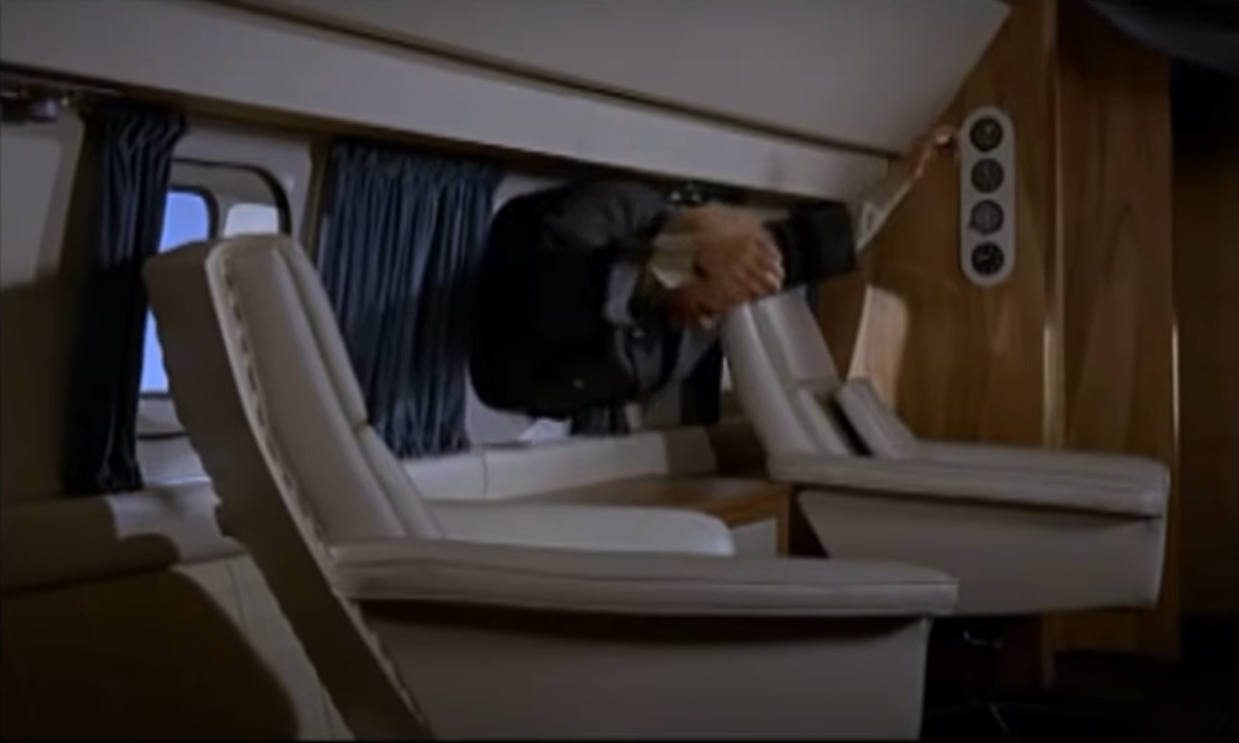 Trying to open a cabin door is idiotic for multiple reasons. Probably the biggest is that you can’t actually open the doors in mid-flight.

First, they are mechanically sealed with the pilot having control on whether or not they can be opened.

Second, when the plane is at a cruising altitude usually between 30,000 and 40,000 feet, the cabin door is pressurized and it’s physically impossible to open it.

The Oregon Department of Education recently sent out an email encouraging math teachers to sign up for the Pathway to Equitable Math Instruction.

It adds, “Coupled with the beliefs that underlie these actions, they perpetuate educational harm on Black, Latinx, and multilingual students, denying them full access to the world of mathematics.”

Well, the guide explains, “The concept of mathematics being purely objective is unequivocally false, and teaching it is even much less so. Upholding the idea that there are always right and wrong answers perpetuate objectivity as well as fear of open conflict.”

The guide also claims that grading students is part of white supremacy culture. It states, “Grades are traditionally indicative of what students can’t do rather than what they can do, reinforcing perfectionism. In addition, math teachers also focus grades on what is more easily measurable, rather than the knowledge that we want students to have, reinforcing quantity over quality and often evaluating procedural or skills-based knowledge rather than conceptual knowledge.”

Welcome to clown world, where math is now part of white supremacy culture. Society is literally destroying itself with utter stupidity and a rejection of common sense. The Oregon Department of Education, welcome to The Daily Stupid, y’all are complete nimrods. 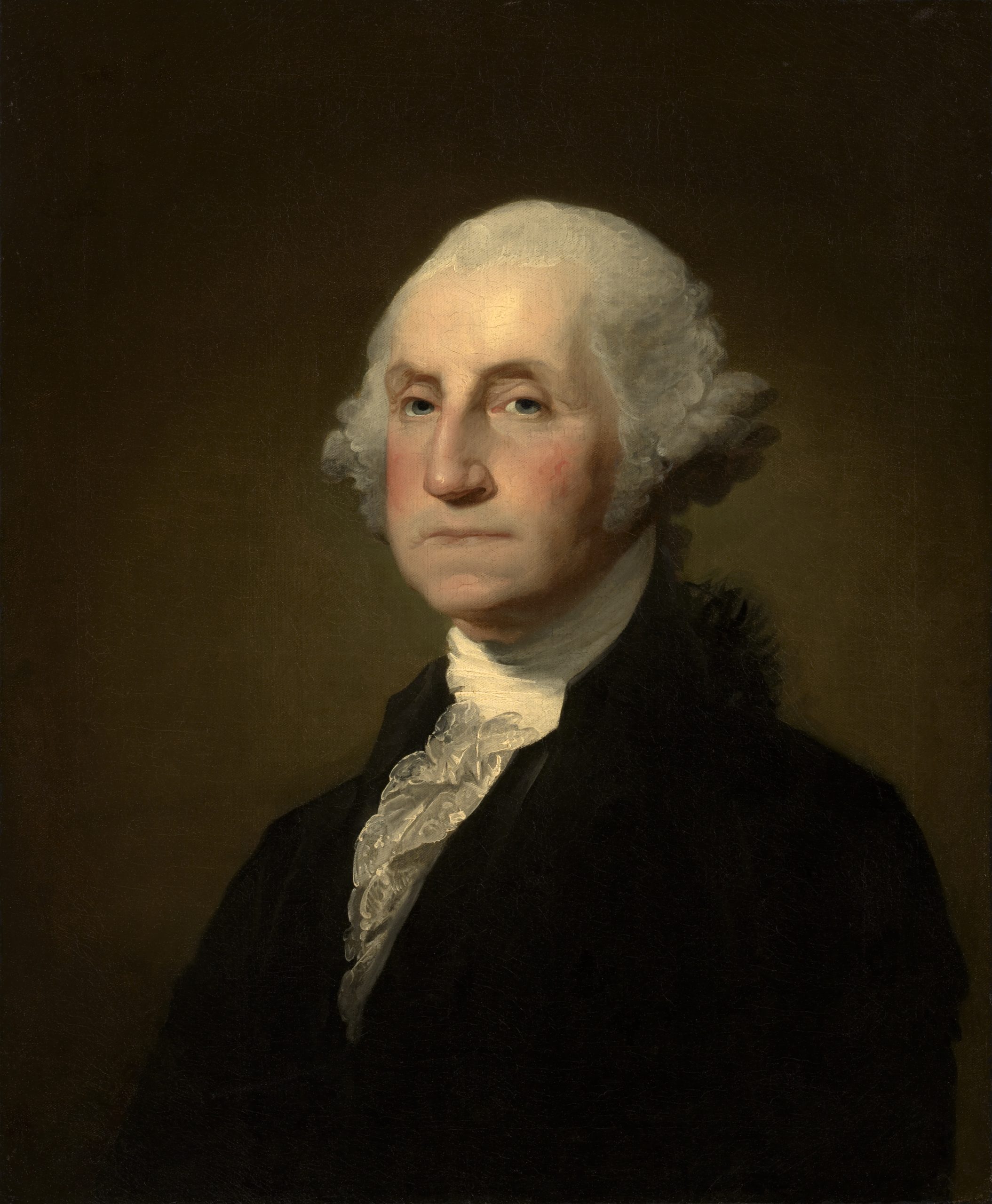 The San Francisco school board recently delayed the reopening of their schools to further discuss renaming 44 of the city’s public schools.

Fox News reports that schools named after George Washington, Abraham Lincoln, and Dianne Feinstein “have been slated for the chopping block for their connections to slavery, genocide, and colonization.”

ABC 7 claims the reason for the delay is that some of the schools selected for name changes might not be as “awful” as they previously thought. One example is Sanchez Elementary, previously thought to be named after the Spanish missionary Jose Bernardo Sanchez. However, the school was actually named after the city’s eighth mayor Francisco Sanchez. 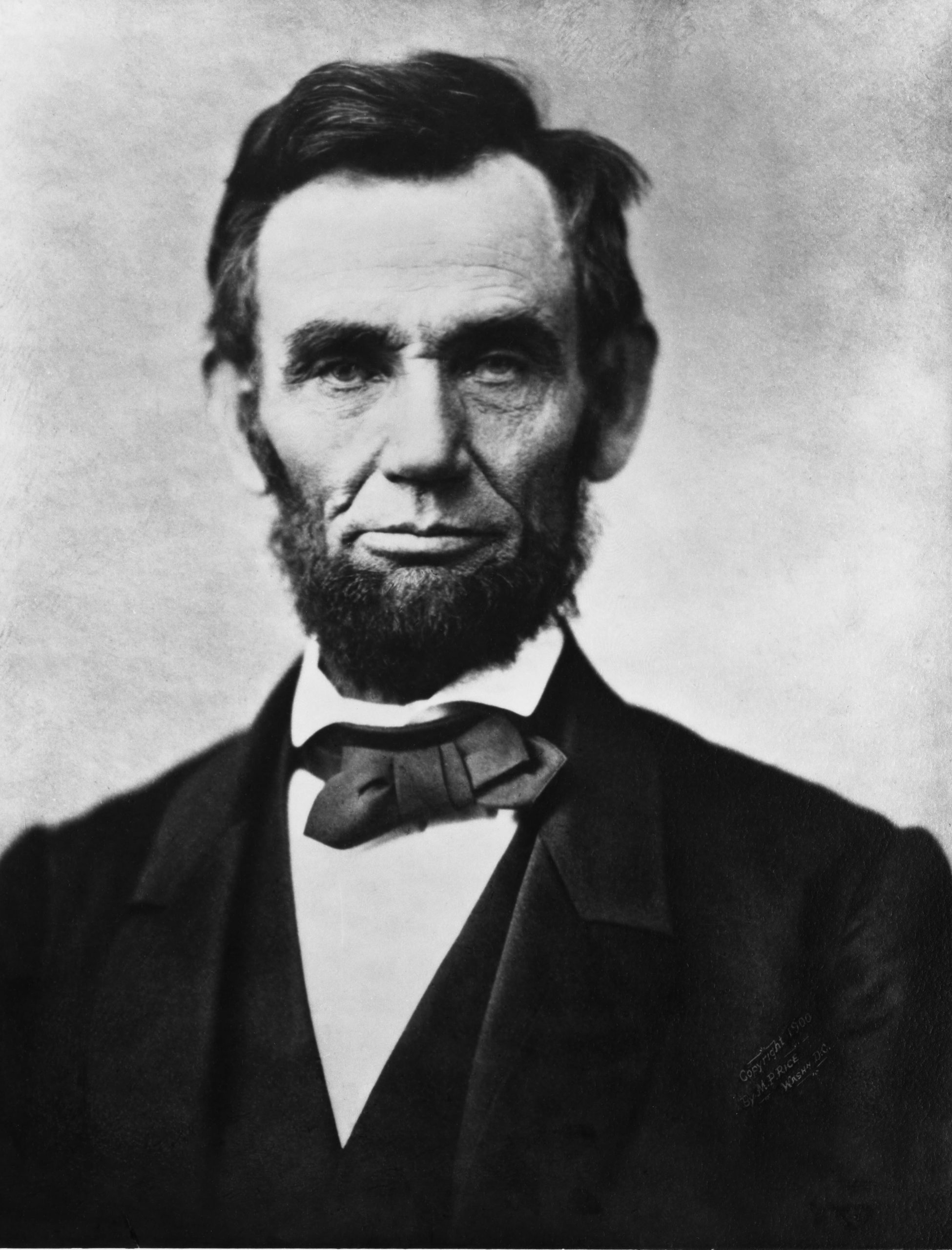 Seriously, what a bunch of clowns. Welcome to The Daily Stupid, San Francisco school board.

4. Cartoon Network Tells You To See Race In Order To Be Anti-Racist 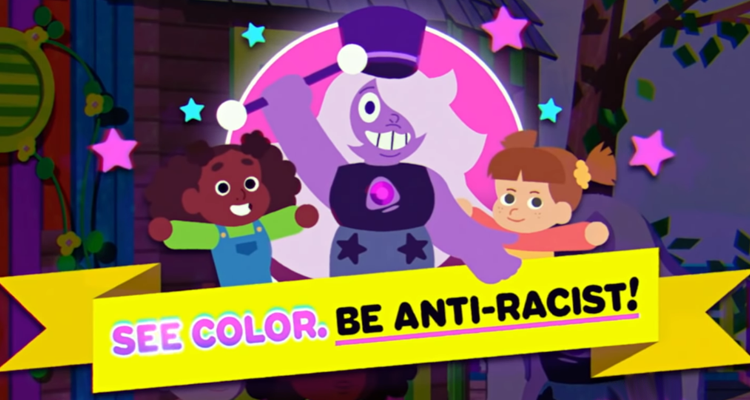 Cartoon Network released a new PSA, where they declared, “It’s important to SEE people in all their beautiful COLORS. When you see color and the unique experiences that come from it, you can recognize the role racism plays in our culture AND appreciate everyone and their diversity.”

In the PSA a young black girl states, “My experience with anti-black racism is really specific. Other people of color experience other forms of racism too. But you won’t see any of that if you don’t see color.” 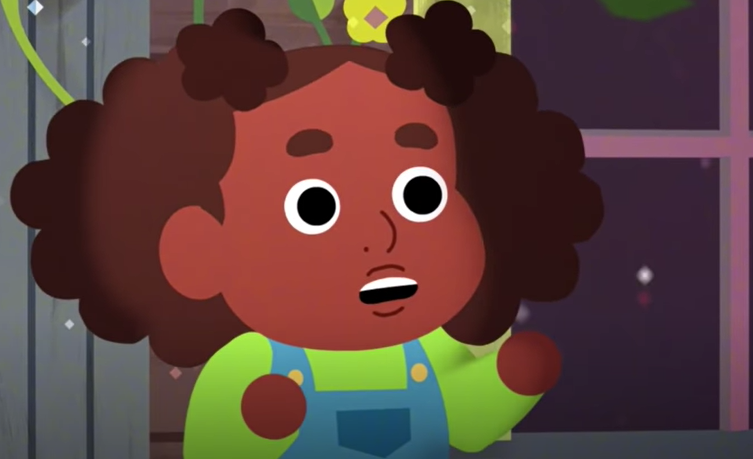 This might be one of the dumbest things not only ever produced, but ever conceived.

To see how dumb it is, here’s an excerpt from Martin Luther King Jr.’s ‘I Have A Dream’ speech.

King states, “I have a dream that my four little children will one day live in a nation where they will not be judged by the color of their skin but by the content of their character. I have a dream today.”

Cartoon Network is literally preaching the opposite of Martin Luther King Jr. I would call this moronic, but this even worse than that, it’s knowingly promoting judging people based on their skin color. It’s sick and twisted.