Seven Seas Entertainment announced they acquired the license for Headhunted to Another World: From Salaryman to Heavenly King! by Muramitsu and Benigashira. 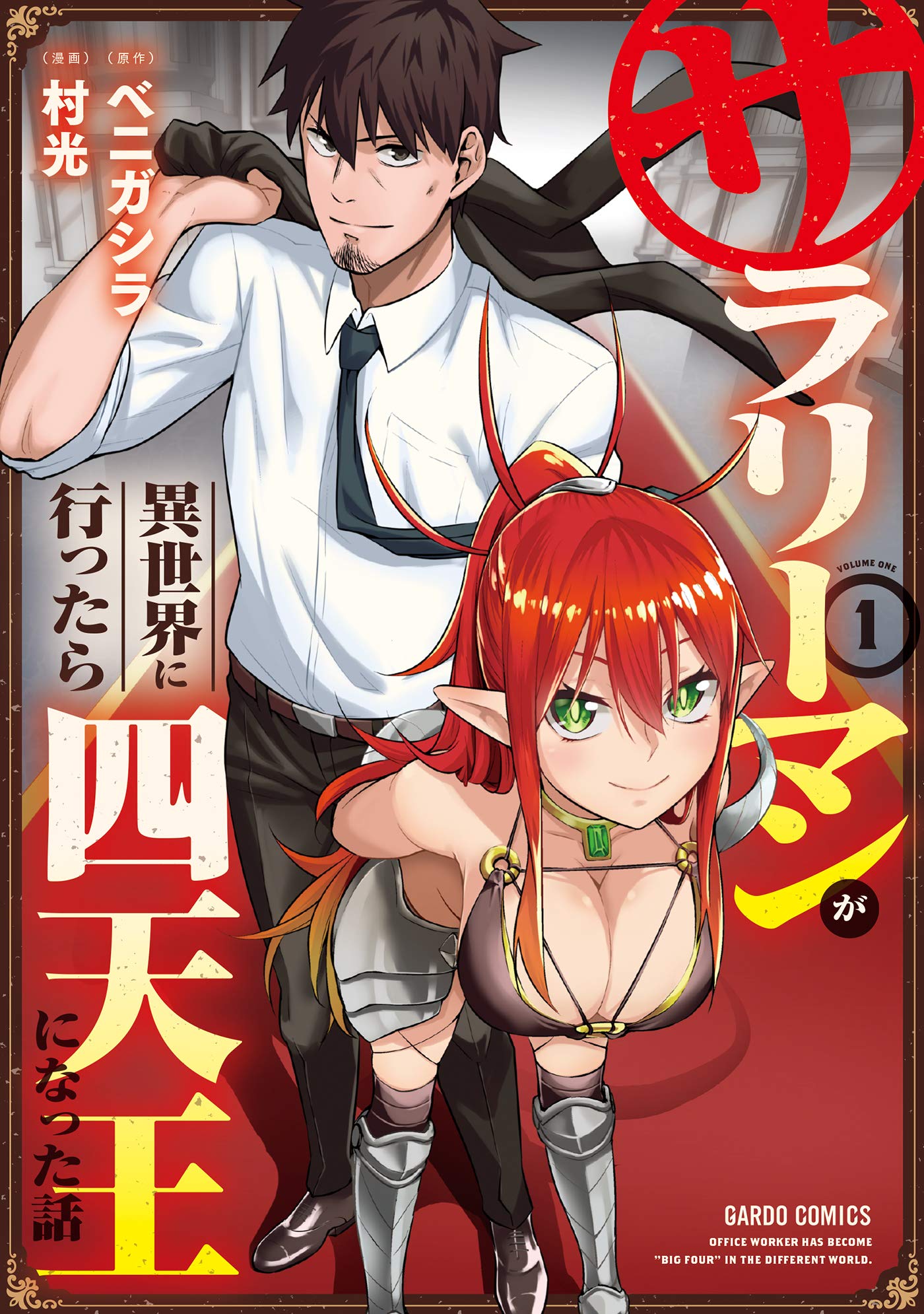 The manga follows Japanese salaryman Uchimura Dennosuke as he travels to Vietnam and ends up dying in a hit-and-run accident. Upon his death he is reincarnated in another world and contracts with the Demon King to become one of the Four Heavenly Kings of his army.

The official description begins, “Uchimura Dennosuke is just an ordinary Japanese salaryman, until he’s sent to work in Vietnam where he dies in a hit-and-run accident.”

It concludes, “Uchimura is reincarnated and summoned to another world by the Demon King, who offers him a new job–as one of the Four Heavenly Kings of his army! Uchimura is faced with an offer he can’t refuse, but can he do the job?”

Headhunted to Another World: From Salaryman to Heavenly King! Vol. 1 will arrive in North America in September 2021. It will be published in both print and on digital platforms in single volume editions.