As you can see in the trailer above, The Phantom Thieves are back in action in Persona 5 Strikers.

All of the Phantom Thieves from the original game will be playable. That means you will get to play as Joker, Morgana, Ryuji, Ann, Yusuke, Makoto, Futaba, and Haru. 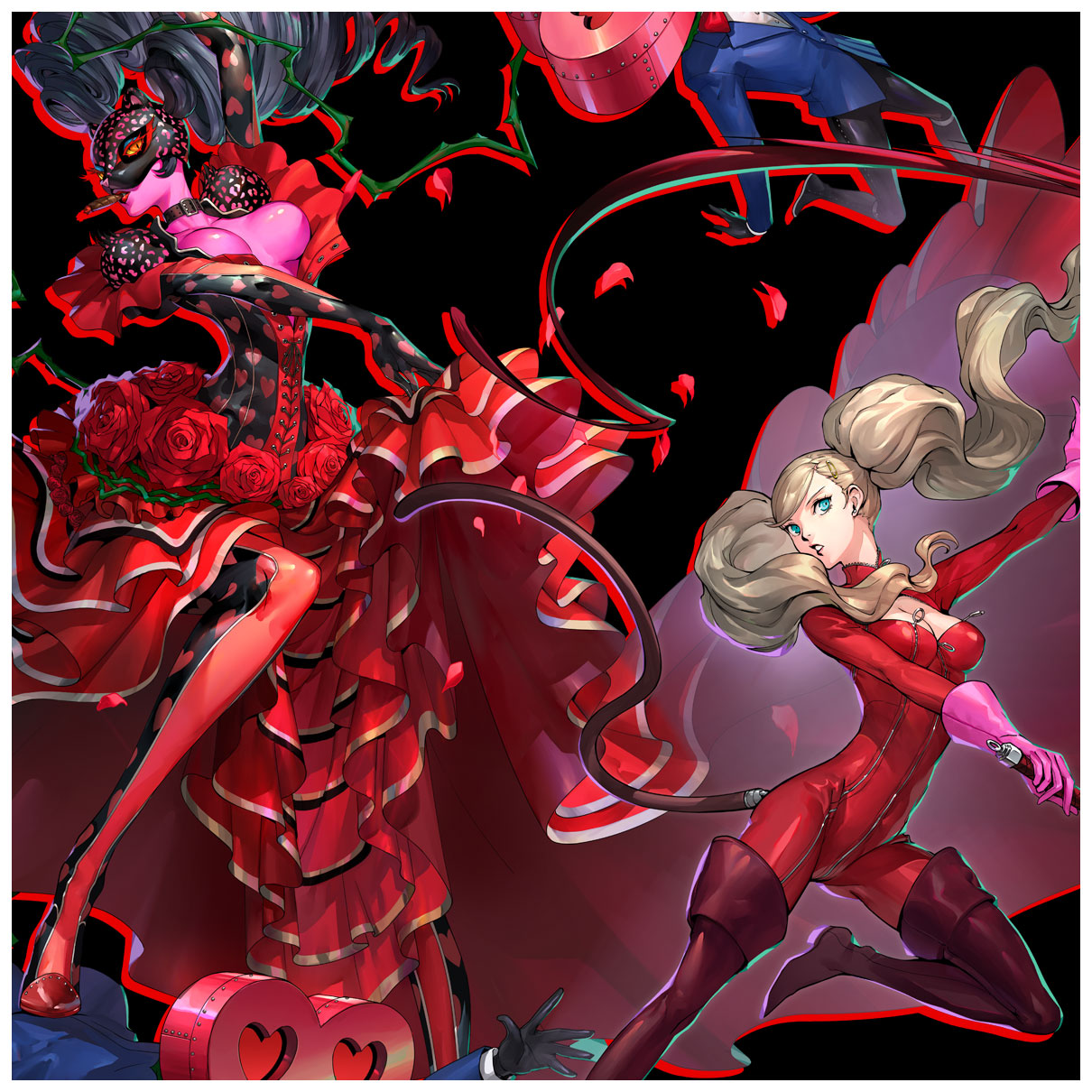 The game will also feature a new character named Sophie. Here’s how she’s described on the game’s official website, “A mysterious girl that the thieves meet in the Shibuya Metaverse. She seems to have lost her memories, and the only thing she can recall is her directive to ‘become humanity’s companion.'”

As for her weapon of choice she uses a yo-yo, “Sophie uses a yo-yo to quickly attack a large number of enemies. She uses a blaster for her Gun attacks.” 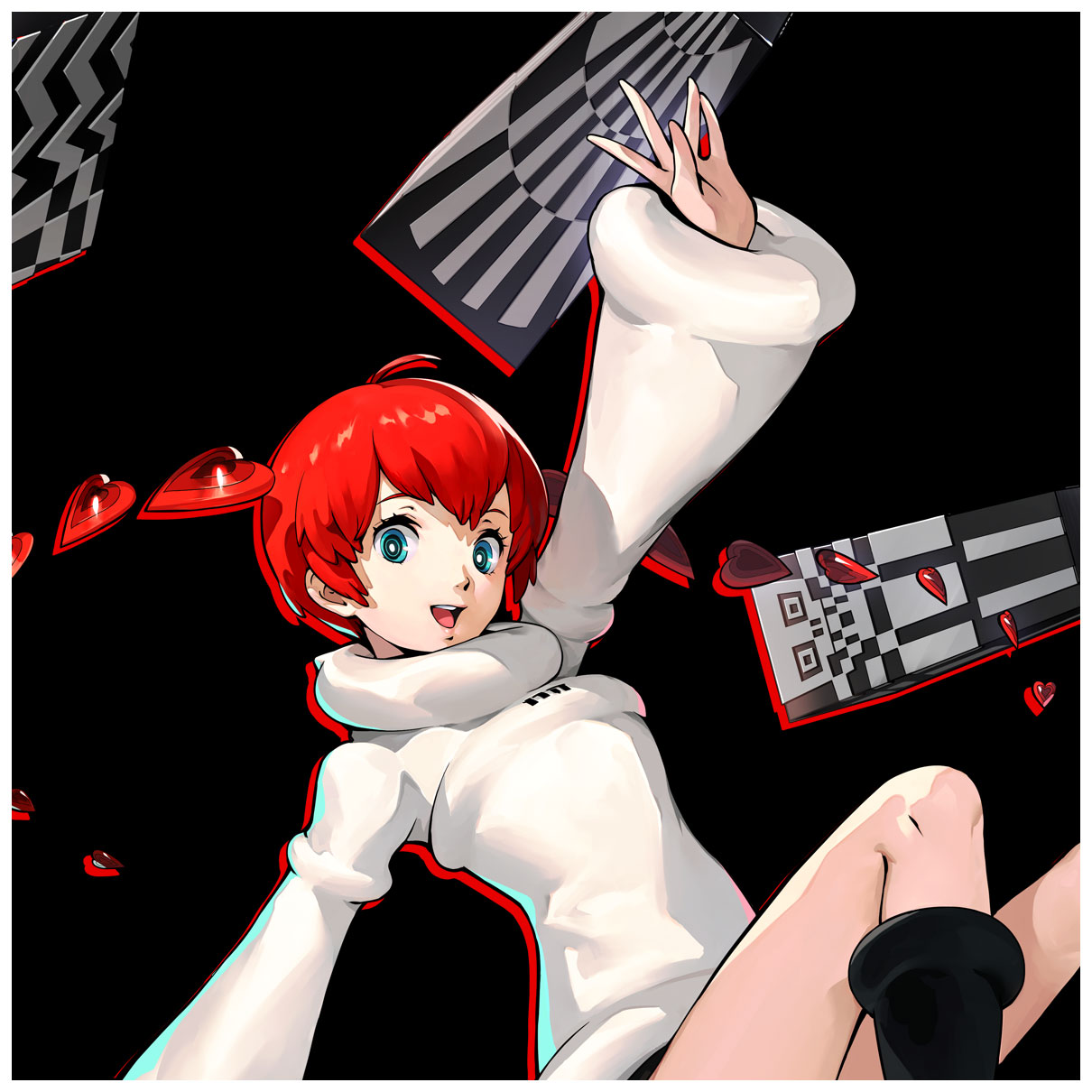 According to a press release, the game will take “players on an epic road trip with the Phantom Thieves, where they strike back against the corruption overwhelming cities across Japan.”

The press release adds, “A summer vacation with close friends takes a sudden turn as a distorted reality emerges; reveal the truth and redeem the hearts of those imprisoned at the center of the crisis!”

Persona 5 Strikers will take players on a brand new story with the Phantom Thieves you met in the original Persona 5 game.

In this original story, players will visit six different cities across Japan, cook new recipes, help those in need, and of course fight against the Shadows and uncover the corruption in multiple Metaverse dungeons that is affecting the real world. 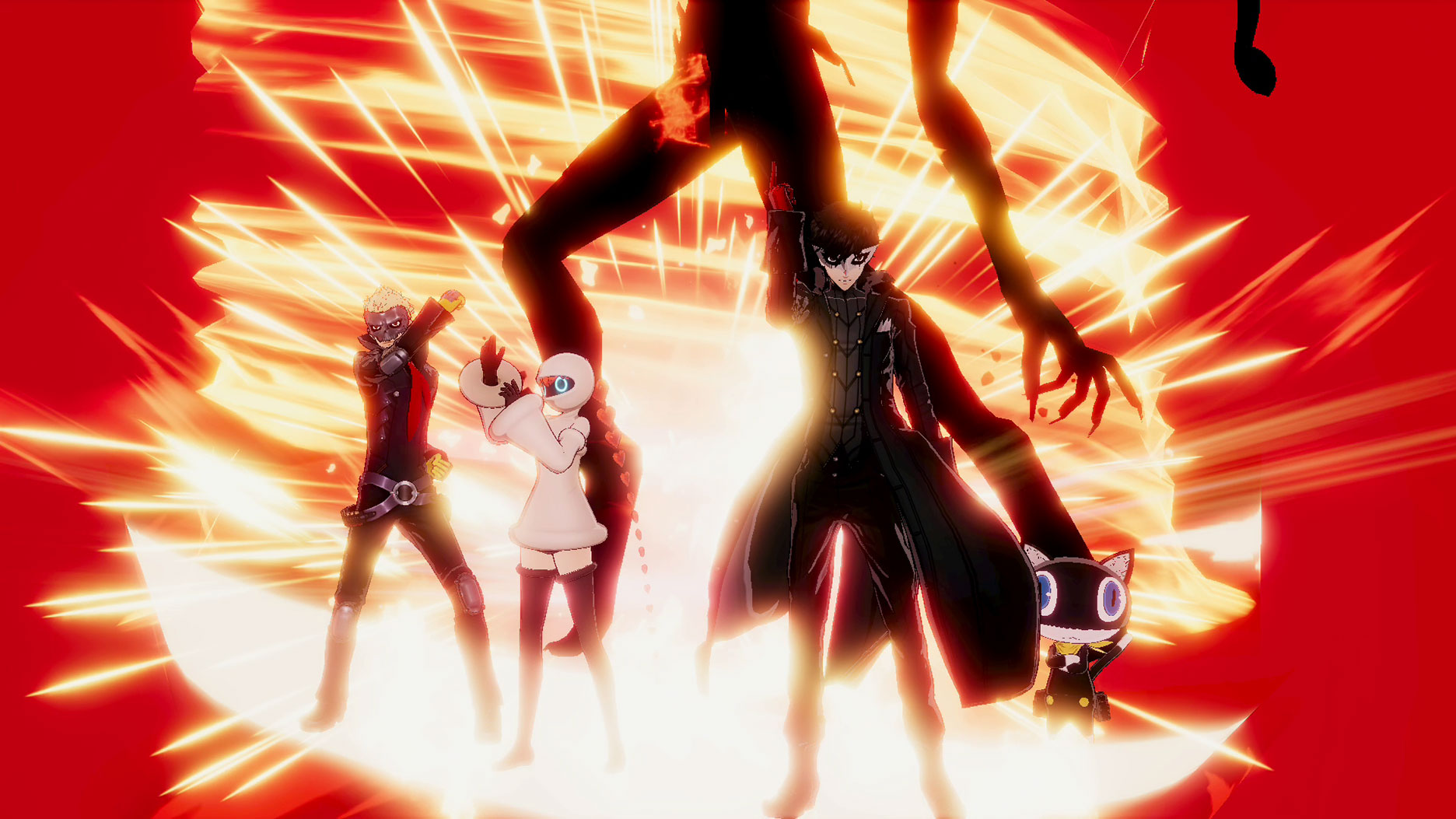 The full description for the game’s story begins, “Looking for some rest and relaxation, the Phantom Thieves set out to begin their road trip, until a ruthless Kyoto detective enlists their help investigating a series of strange cases occurring across Japan… otherwise, he’ll arrest Joker.”

It continues, “As they dig deeper into the mystery, they discover another realm where innocent people are being jailed and forced to forfeit their hearts’ desires by the whims of its ruler.”

The description concludes, “In typical Phantom Thieves style, they’re going to use everything they’ve got to liberate the imprisoned, return their hearts, and strike back against the corruption in their most explosive fight yet!” 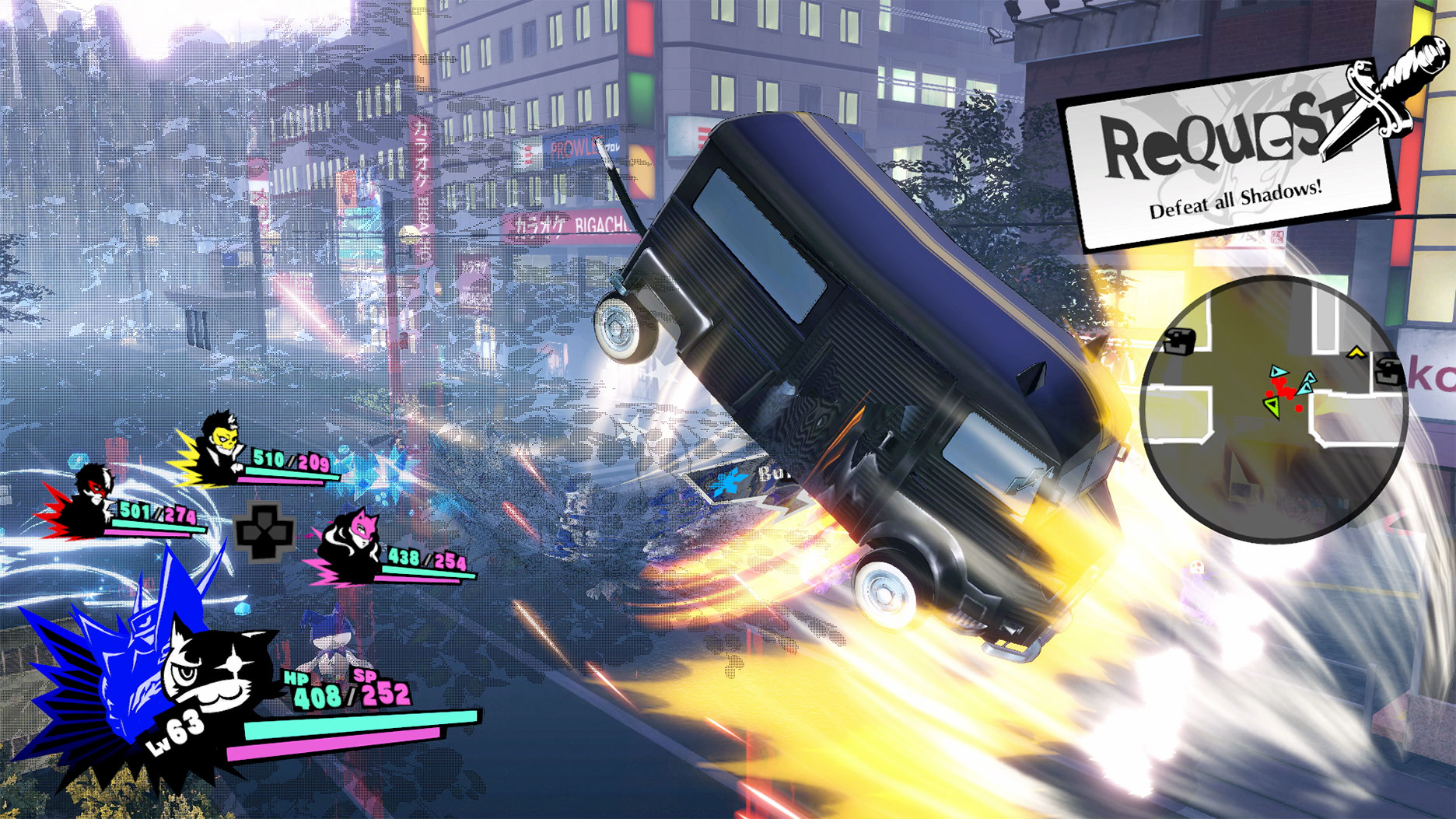 While the game will feature a new story, it also features a wildly different combat mechanic compared to the original Persona 5 game.

Persona 5 Strikes features a “hybrid battle system that fuses explosive action-combat with pause-and-plan sequences to decide your next strategic move.”

However, it will still allow players to “gain an advantage over your enemies by ambushing them, striking their elemental weaknesses to knock them down, and deal the finishing blow with an All-Out-Attack!” 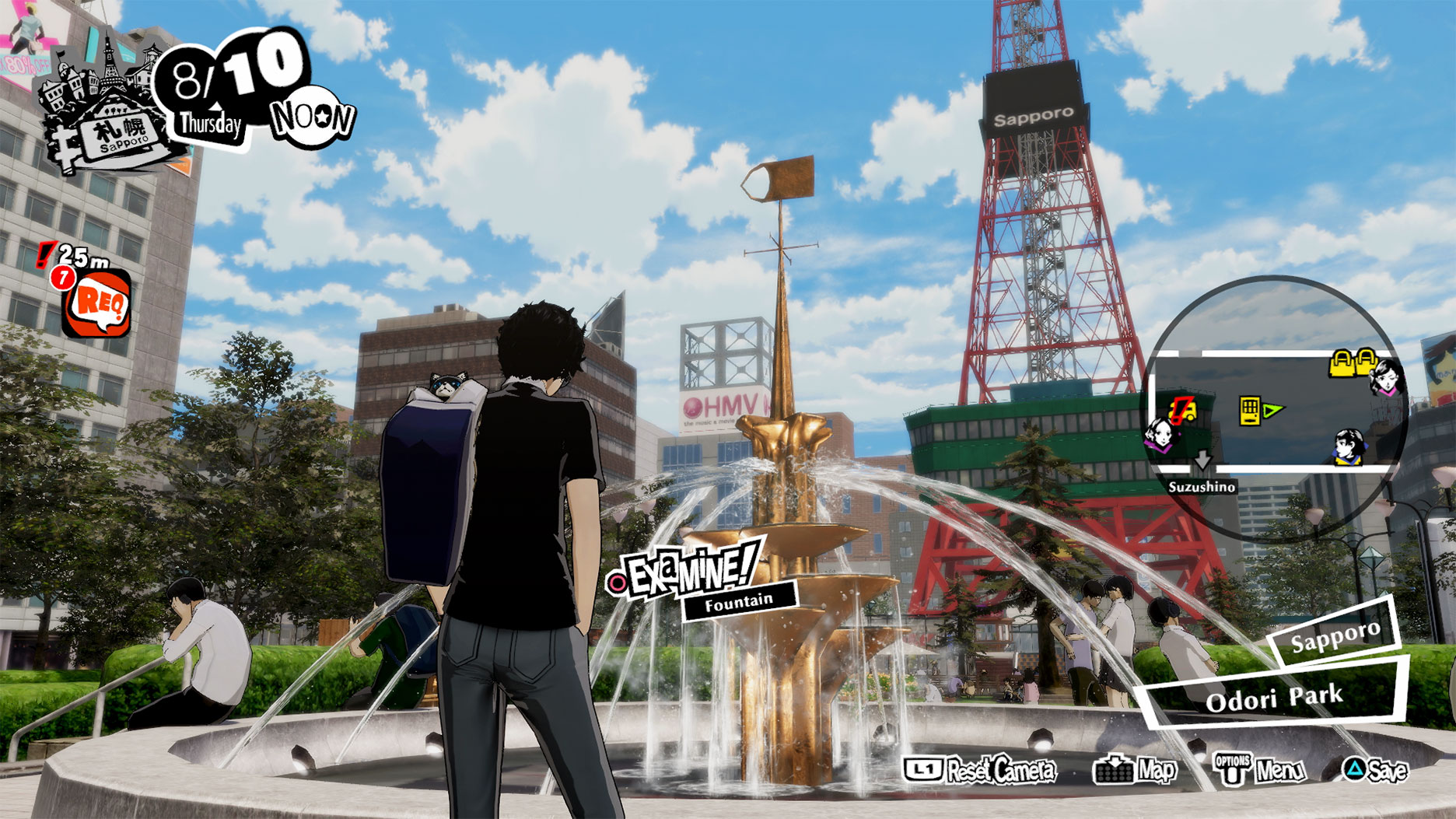 You can see the new combat system in their All-Out Action Trailer from January.

Given the new combat system, each of The Phantom Thieves will have their “own unique suite of wide-ranging, flashy spells and magic to clear out big hordes.” They will also have “character specific skills and summon their Personas for smooth, elegant combat!”

The game is currently available to purchase now and is available on PC, PlayStation 4 and Nintendo Switch.

Do you plan on picking up Persona 5 Strikers?