Jupiter Hell is the spiritual successor to Doom, the Roguelike, that was later renamed to DRL for copyright reasons. 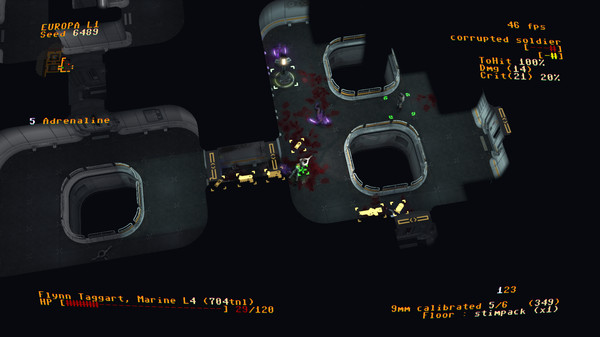 The game takes place on the moons of Jupiter as you take on the role of a lone space marine voiced by Marc Meer, who previously voiced Mass Effect’s Commander Shepard.

You will fight waves of demonic forces that include zombies, demons, and other unmentionable monstrosities.

In order to take on these fearsome opponents, you will have a number of weapons at your disposable including shotguns, chainguns, railguns, and of course a chainsaw. 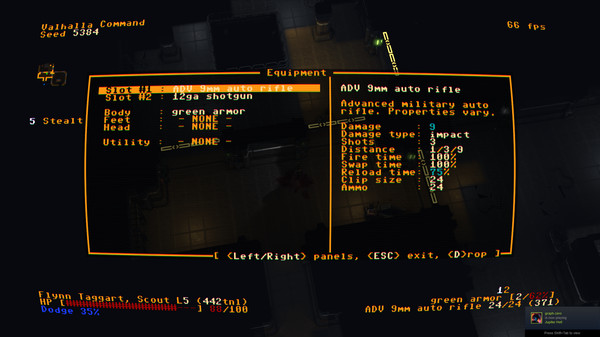 A press release details the game “takes the classic, turn-based roguelike gameplay and puts it in a detailed and dynamic 3D, 90s flavored sci-fi environment.”

The press release concludes, “The players will die, learn from their mistakes, and proceed to make new ones in a new playthrough.” 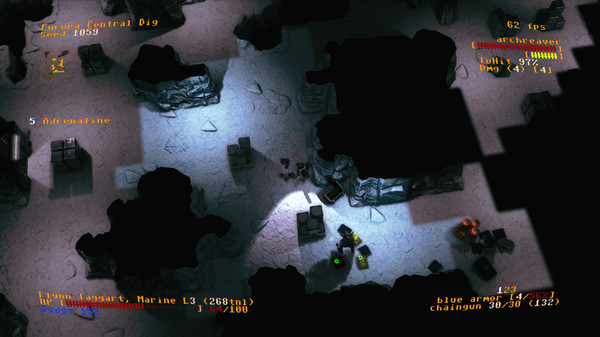 Back in 2016, lead developer Kornel Kisielewicz stated, “The new X-COM games have shown that challenging, tactical games can have wide appeal if given the right presentation.”

He added, “I want to do the same for roguelikes. I want to go beyond randomised action games and get people into the turn-based, hardcore gameplay that has kept people hooked to roguelikes for decades.”

He went on to say, “I’m pulling out the stops for this. I’ve built the engine from the ground myself to achieve the procedural systems I need. We’ve got detailed 3D graphics, a fluid interface, an awesome metal soundtrack, and the voice of Commander Shepard as the playable marine. This will look and feel fantastic, whilst still retaining hard, meaty gameplay.” 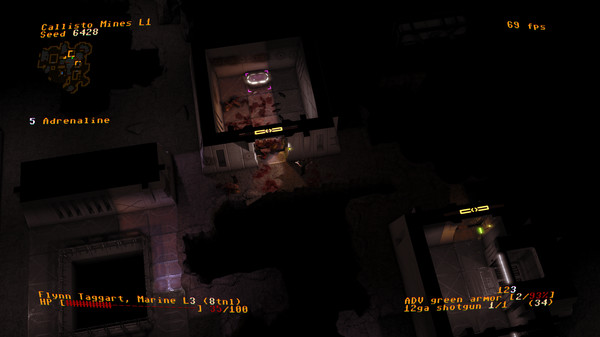 The game is currently available on Steam Early Access with the latest update “Expanse” going live today at 10:00 AM PST.

It will get a full release and come out of Early Access on August 5, 2021. ChaosForge plans to release monthly updates leading up to the full release in August.