James Franco has reached a settlement in the lawsuit filed against him by two former students of his now-defunct acting and film school who had alleged that the actor sexually exploited them during their time under his tutelage.

Filed in 2019 by Sarah Tither-Kaplan and Toni Gaal, the lawsuit accused Franco and his Studio 4 business partner, Vince Jolivertte, of having “engaged in widespread inappropriate and sexually charged behavior towards female students by sexualizing their power as a teacher and an employer by dangling the opportunity for roles in their projects”.

This alleged behavior, the two women claimed, “led to an environment of harassment and sexual exploitation both in and out of the class”.

The lawsuit further affirmed that Studio 4’s ‘sex scene master classes’ not only required prospective students to submit audition tapes for Franco to review, but also singled out “often young and inexperienced females” and “routinely pressured [them] to engage in simulated sex acts that went far beyond the standards in the industry”.

Despite Franco’s attachment, the Studio 4 school ultimately survived for only four years, opening its doors in 2014 and shutting down in 2017.

According to The New York Times, who first broke the story of the lawsuit’s filing, Gaal stated that “she recorded an audition for the sex scenes master class and participated in a callback, but was ultimately not accepted into the class after she voiced her unease about how it was being run.” 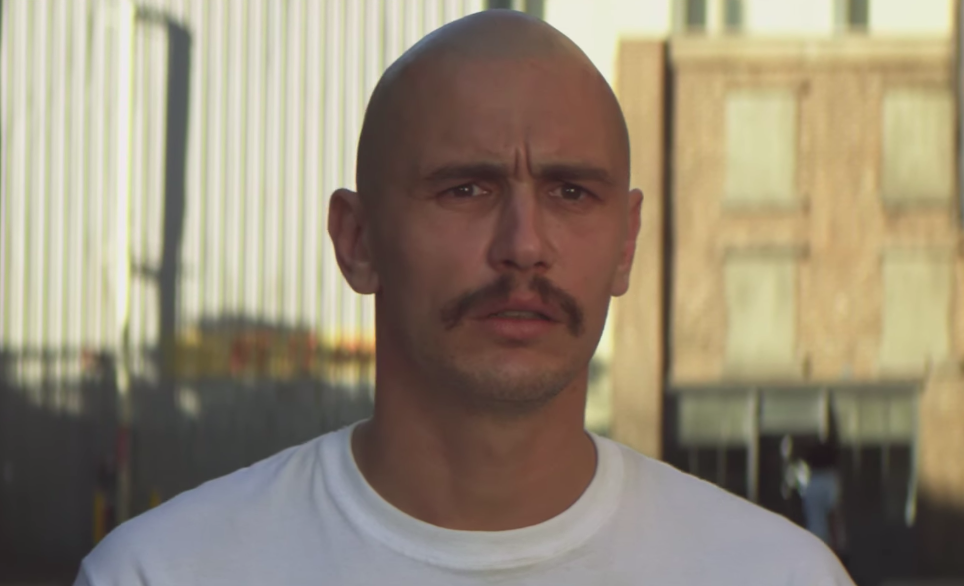 Franco was first accused of sexual misconduct by Tither-Kaplan in 2019 following his Golden Globe win for “The Disaster Artist” and the rise of the #MeToo movement across Hollywood.

In previous filings, Franco’s legal team asserted that the allegations against the actor were “false and inflammatory, legally baseless and brought as a class action with the obvious goal of grabbing as much publicity as possible for attention-hungry Plaintiffs.” 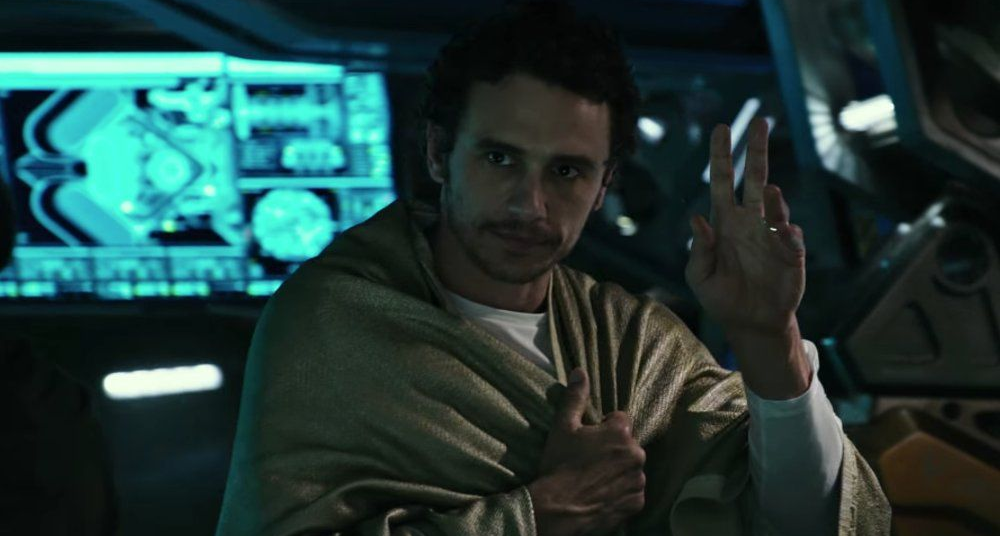 As of writing, the amount of money involved in the settlement remains undisclosed.

What do you make of the outcome of Franco’s lawsuit? Let us know your thoughts on social media or in the comments down below!