Following the debut of Iruru in the first trailer for the series’ second season, Miss Kobayashi’s Dragon Maid has once again found itself the target of criticism over the size of its characters’ chests, with critics accusing the the newly introduced dragon’s particularly-busty design of promoting pedophilia. 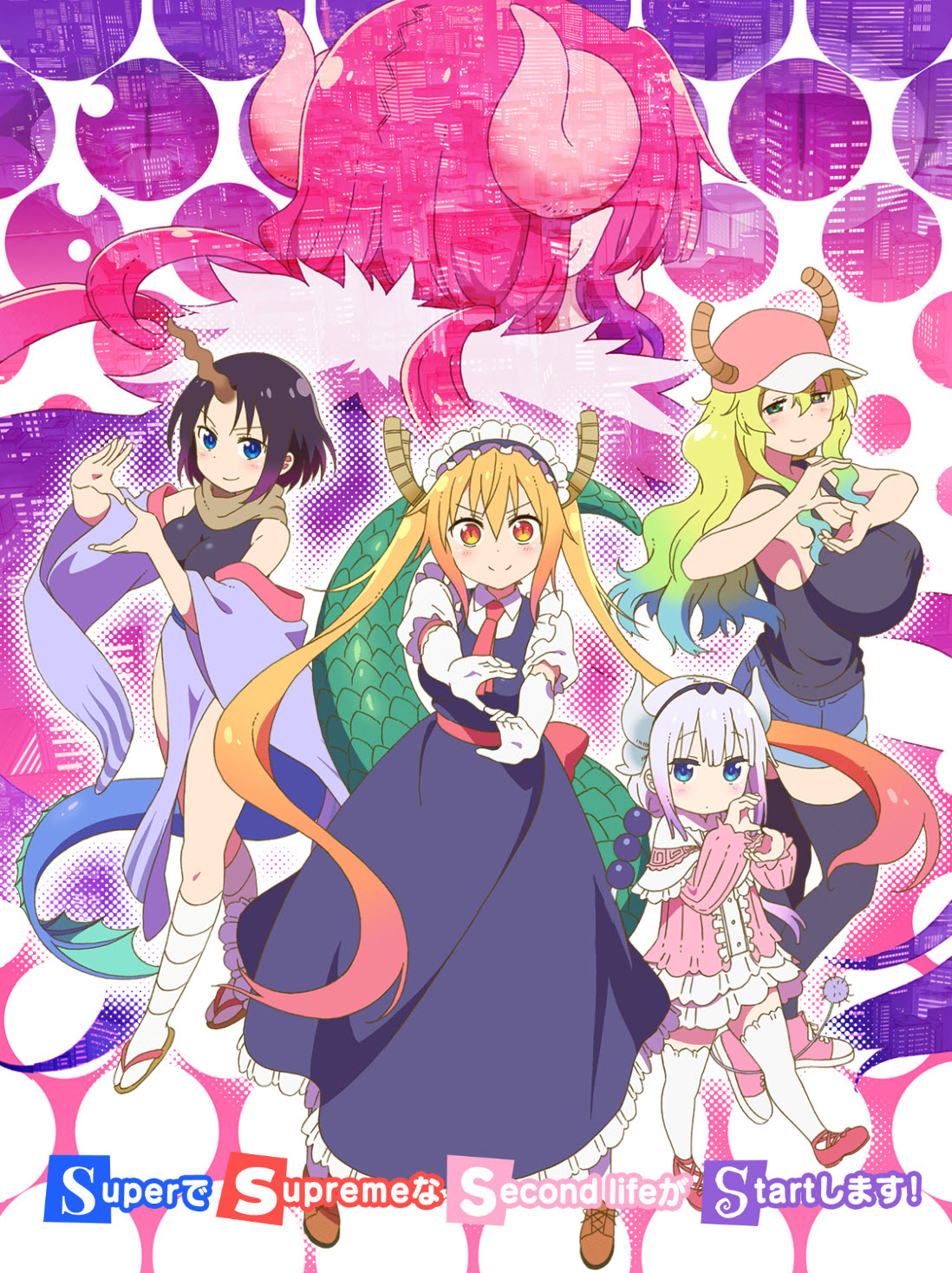 First announced in August 2020, Miss Kobayashi’s Dragon Maid S (the ‘S’ stands for “Super and Supreme Second Life will start!”) will see both the return of Kobayashi and the mythical creatures she calls her friends and the introduction of Iruru, a member of the Chaos faction who takes extreme issue with Tohru’s friendly relationship with a human.

Not only that, but Miss Kobayashi’s Dragon Maid S will be the first anime series to be animated by the celebrated studio Kyoto Animation since their 1st Studio building was burned to the ground by an arsonist in the summer of 2019.  The attack took the lives of 33 Kyoto Animation employees, including the series’ first season director, Yasuhiro Takemoto.

Unsurprisingly, given her childlike personality and short stature, the reveal of Iruru’s anime appearance near-immediately sparked an outrage mob, with many critics conflating the drawn images with real-world child abuse in order to accuse the series and its fans of pedophilia. 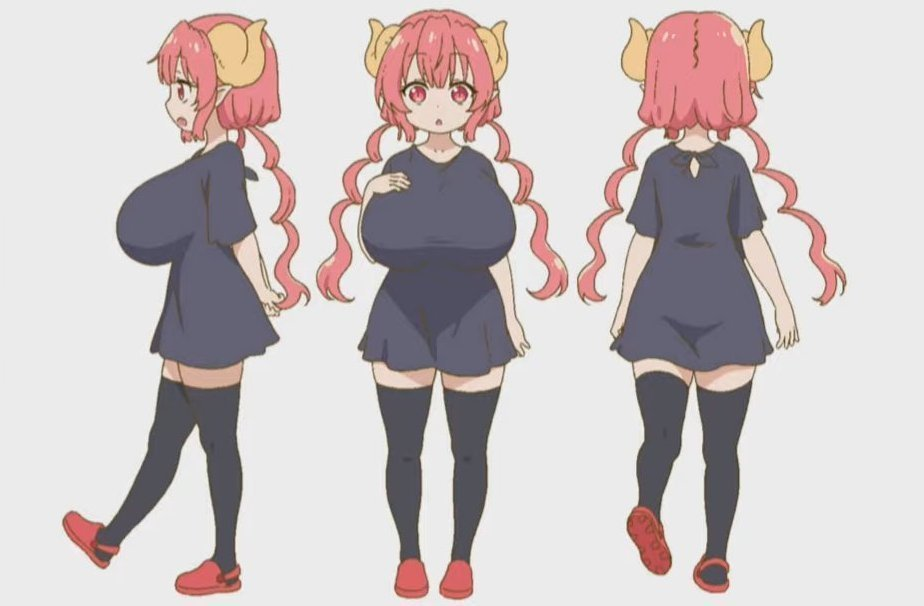 @cisappointment asserted that “The only good thing about this design is that people are now realizing that Dragon Maid is f—g s–t and creepy as hell towards the kids in it.”

“so is ok to sexualize a child as long as they have big titts even tho if u literally edit them out its a full fkn child,” wrote @cbtchrist. “Weeaboos are weird man….” 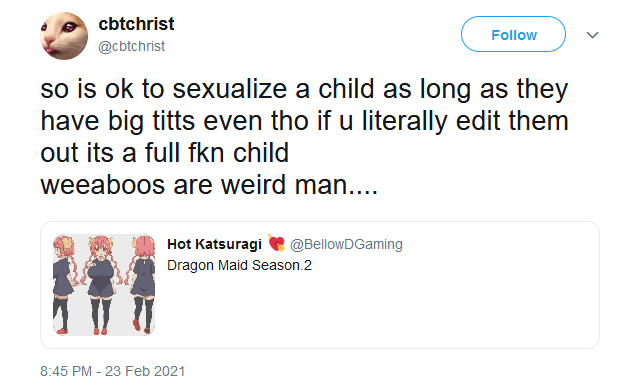 “Whoever designed this, I’m gonna guess they have a series of photos in their basement that would get them thrown in jail if this was a just world,” declared @ManiacalToast. “That’s a f—ing child, Jesus.” 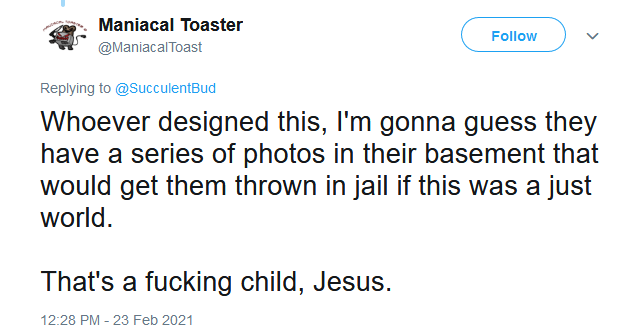 In one tweet, which many considered especially egregious in light of the aforementioned Kyoto Animation fire, @starryzafaras even went so far as to issue a call to “literally burn this shit to the ground lol.” 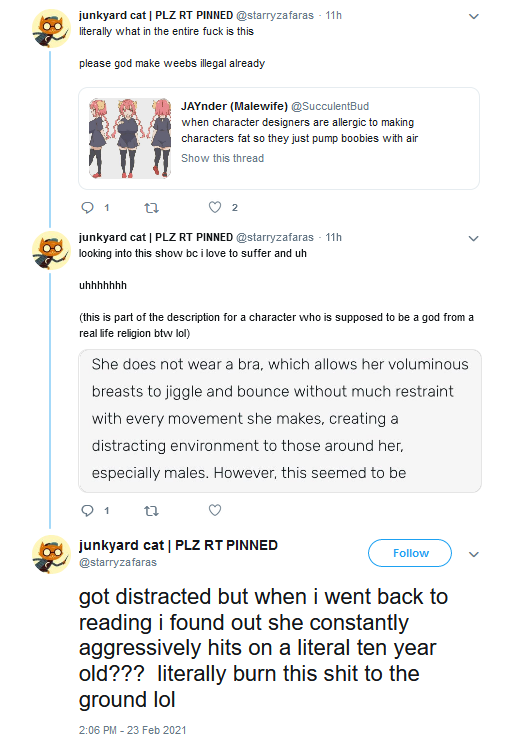 What do you make of the backlash against Iruru’s design? Let us know your thoughts on social media or in the comments down below!