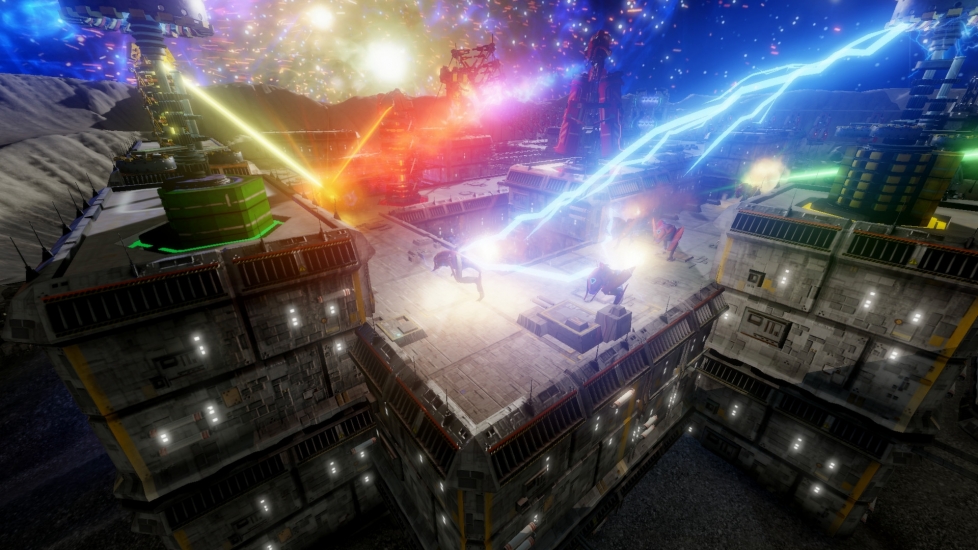 The company posted to their official Twitter account that they are hiring for multiple positions on what they are describing as a “AAA, third-person, open-world fantasy RPG that will be taking place inside the Dungeons & Dragons franchise.”

The full tweet reads, “Hidden Path is hiring! We are in development on a AAA, third-person, open-world fantasy RPG that will be taking place inside the Dungeons & Dragons franchise.” 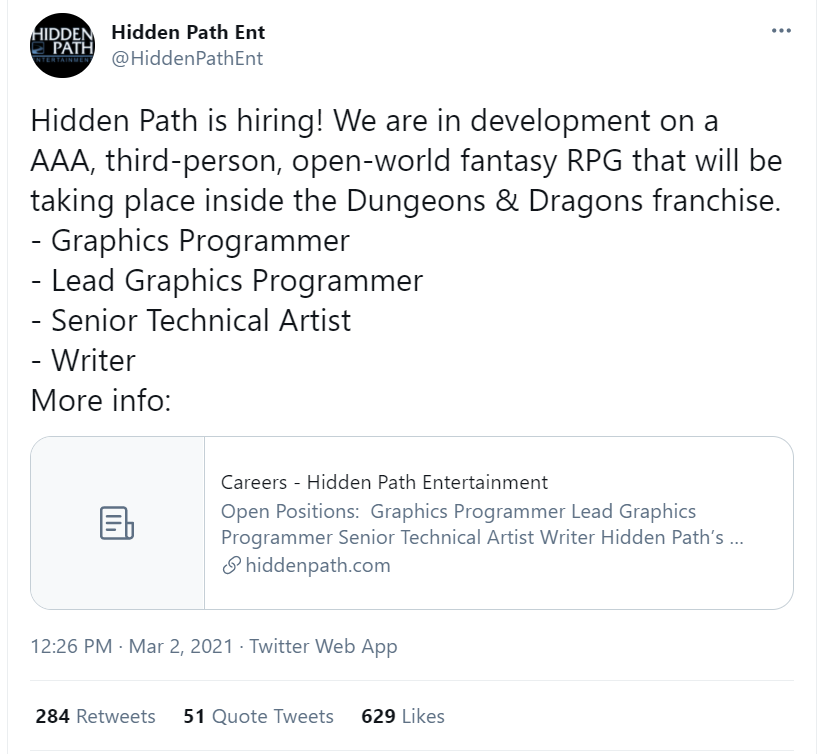 The website doesn’t provide any more details about the game or what players might expect, it also reads, “Hidden Path is in development on a AAA, third-person, open-world fantasy RPG that will be taking place inside the Dungeons & Dragons franchise.”

It simply details the benefits the company provides and more detailed information about each of the positions and what kind of experience they expect you to have for those applying. 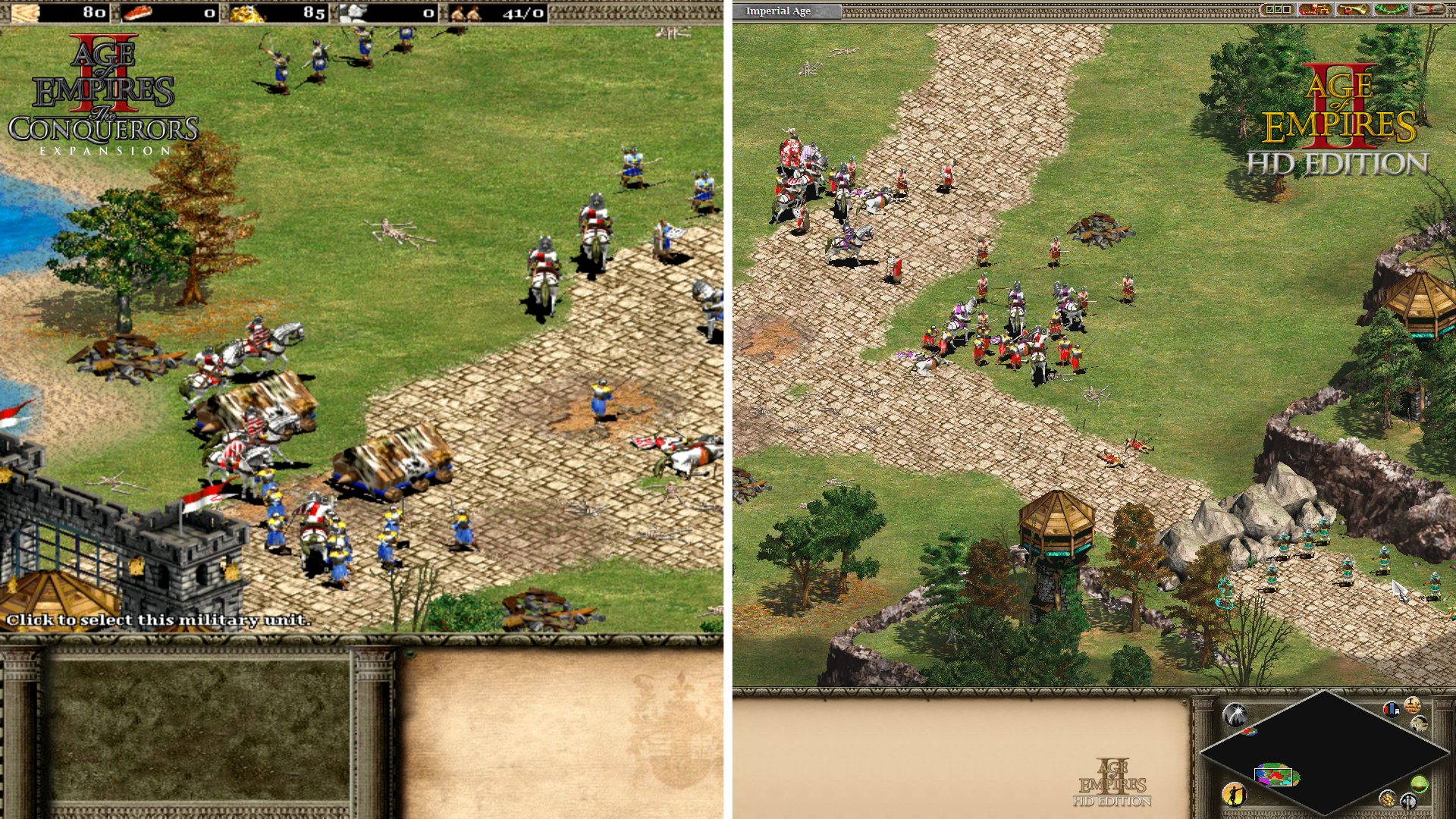 Most recently Hidden Path released Racoon Lagoon, a VR game developed for Oculus Quest and RiftS, back in July 2019.

Lead Designer Steve Kramer described the game, “In Raccoon Lagoon you are a helpful Island Spirit whose purpose is to help the marooned sailors known as the Nyms build and thrive on the island.”

He continued, “It’s up to you how you help them, but rest assured, the Nyms are not shy about telling you what they need!”

Kramer concluded, “As you help the Nyms, you will find yourself exploring all over the island and helping them with activities like Fishing, Farming, Mining and Cooking.  If you feel overwhelmed you can even ask a friend to come help and join your island.  Don’t forget to return the favor and help them with theirs!”

Given Racoon Lagoon was released back in July 2019, it’s possible Hidden Path Entertainment might have been working on this open world Dungeons & Dragons games for over a year already.

Are you interested to see what Hidden Path is cooking up with Dungeons & Dragons?