Popular Twitch streamer  Chance “sodapoppin” Morris has recently revealed that he will be taking a break from his job on GTA RP, but what makes it even more amusing is the reason why he’s chosen to quit: it started to feel like an actual, real-life job. 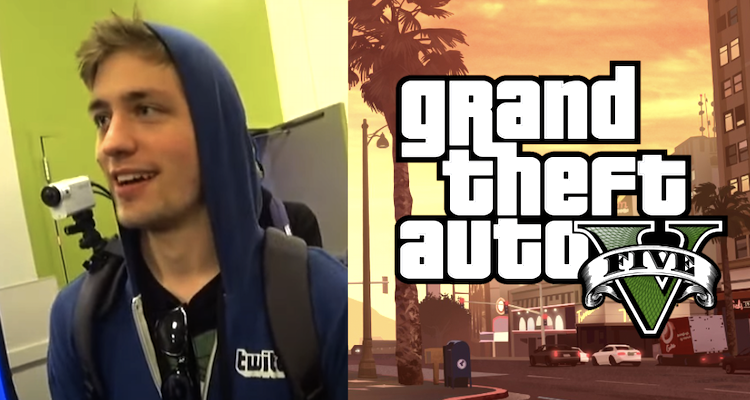 For those of you who may not be familiar with GTA RP, it is basically a PC mod for Rockstar Games’ best-selling Grand Theft Auto V which gives players the chance to actually role-play (hence the ‘RP’ in its acronym) in the world of the game’s setting, Los Santos.

According to a report by Kotaku, Morris announced on Sunday that he would be taking a break from GTA RP for what seems to be an indefinite time and retiring his longtime character, Kevin Whipaloo.

In real-life, Morris is a 27-year-old Twitch streamer with a following of over 5 million subscribers who plays a bunch of video games online, with his series on GTA RP being one of his most popular. But in GTA RP, Morris’ Whipaloo,is actually a restaurant, casino, and vineyard manager who, in classic GTA fashion, regularly finds himself getting involved in a variety of crimes. 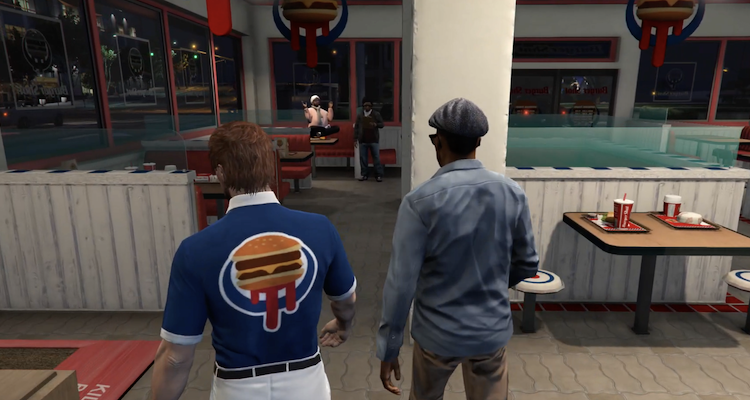 During a livestream that took place on Sunday, Morris disclosed that “GTA RP, in the position Kevin was in, was a true job,” adding that “It was an actual job. It was brutal. It was ‘manager this, manager that,’ f***ing’ ’employee this, cop problem that.'”

A quick look at any of Morris’ Twitch channel will give you a pretty good idea of what his character Kevin does all day, and that is mostly talking to customers and other players in GTA RP, and that’s one of the main reasons why he mentions that he simply got bored of it. 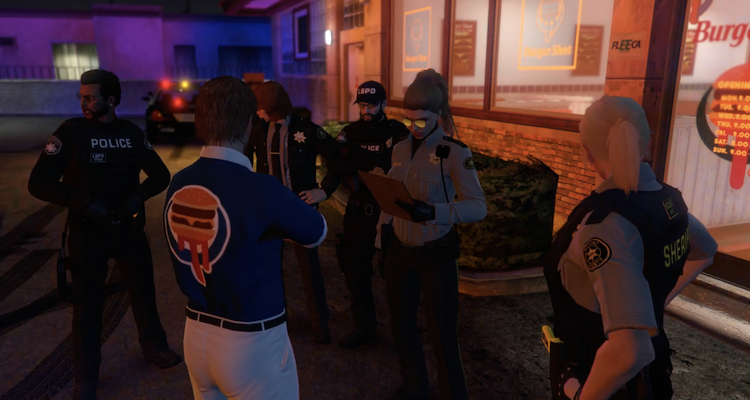 Not everything was a chore, though, as Morris does mention that “I enjoyed it, I did, but it got to a point where I don’t want to do it anymore.”

He finally concluded that “The fault is mainly on me. I simply put myself in a position of serious obligations,” adding that “It got overwhelming to the point I don’t enjoy it anymore. I overestimated myself, and I don’t like it anymore. It’s too much.”

“I like doing stupid things. I like dumb RP. I like playing with a lot of my friends outside of RP,” he continued. “But when I play Kevin, I’m not in a position to be able to do that because I have employees. I have fucking customers. I can’t just be like, ‘Hey, I feel like going on a bike ride.’ I can’t do that.” 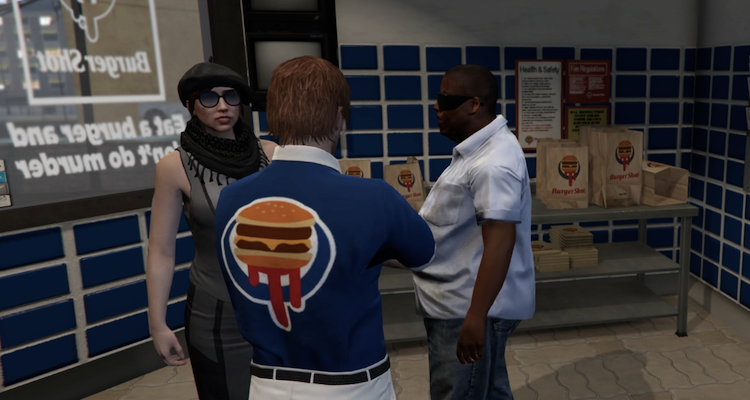 So, there you have it. An online streamer who has been making bank off his gameplays on Twitch found himself actually working on an in-game job that mimicked real-life a little too much for his taste…and he simply decided to quit because it wasn’t fun any more.

No offence to Chance Morris, though. While writing this article I was first exposed to his GTA RP series and it was surprisingly entertaining. If you happen to be a fan of sodapoppin, and/or his GTA RP series, it sucks that you won’t be able to enjoy it any more. That being said, a streamer ending a series because it felt too much like work does deserve some raised eyebrows.

Are you a fan of sodapoppin’s GTA RP series? What do you make of all this “quitting my in-game job because it feels like a real job” concept? Be sure to let us know in the comments section down below.