For those not yet in possession of Nightwing: Year One – The Deluxe Edition, a collection of the 2005 DC series by Scott Beatty, Chuck Dixon, and Scott McDaniel, you’re out of luck. The graphic novel has gone from sold out to *OUT OF PRINT* on Amazon. 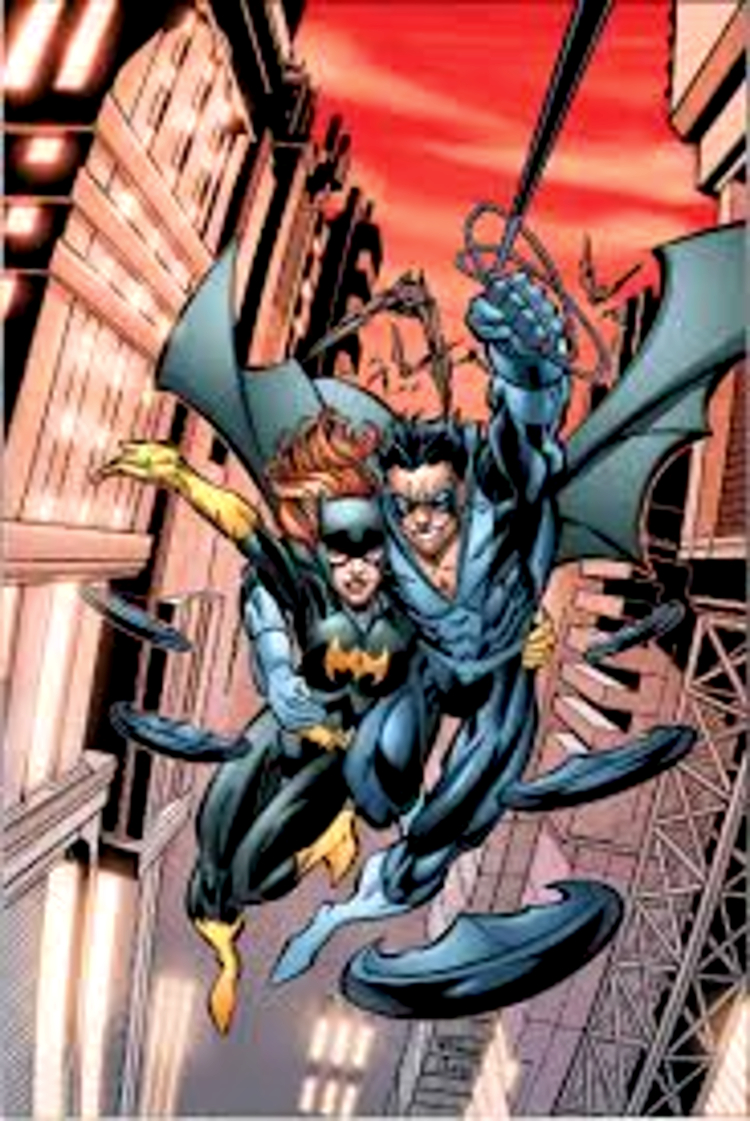 But, fear not, there may be hope on the horizon. Co-writer Beatty is rallying fans over at his personal blog to contact DC and lobby them into sending the story back to press for another reprint.

Nightwing: Year One was previously reprinted in a trade paperback shortly after the series came out. That reprint also sold out and became a hot item on eBay to the tune of $150 or close to it in some instances. You can currently find it used for $36.00 on Amazon. 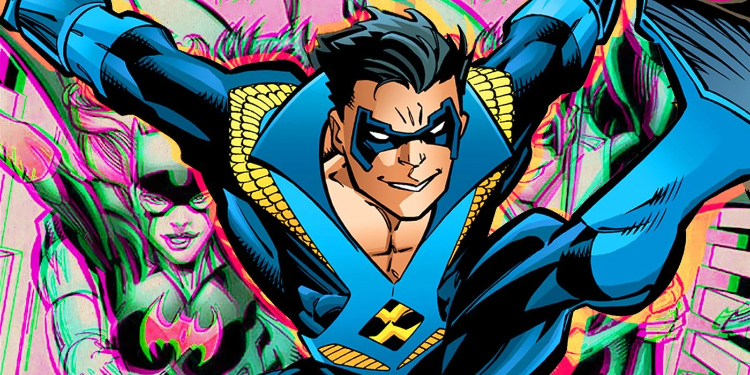 Beatty, though, prefers The Deluxe Edition and extolled its superiority.

“Frankly, NIGHTWING: YEAR ONE – The Deluxe Edition is far superior to the single trade paperback edition from 2005, mostly for an improvement in paper selection and printing quality that left the original reprint overly dark and didn’t do justice to Scott’s and Andy’s [Owens] art, as well as Gregory’s [Wright] colors,” he wrote.

“Plus, the deluxe printing includes TONS of sketches and alternate covers pitched by Scott,” he added. “Pound for pound, it’s… or at least it WAS… a great value at $29.99.” 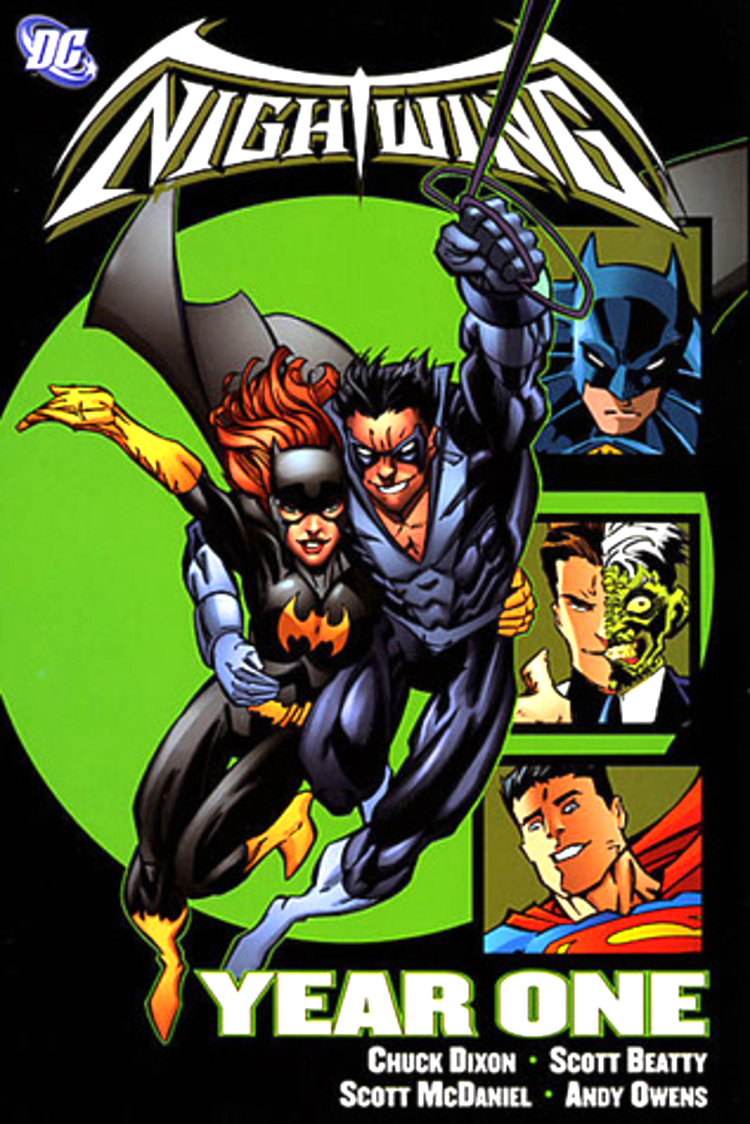 He directed fans to where they can send their pleas.

“DC Comics’ website doesn’t provide a dedicated CONTACT US address for specific issues like this, nor can you contact DC’s reprint division directly, but fans CAN email the company’s PRESS INQUIRIES and inundate Michael Shelling (Sorry, Michael!) with requests to get NIGHTWING: YEAR ONE – The Deluxe Edition back in stock at booksellers and comic book stories everywhere…” wrote Beatty.

He then supplied the email of Michael Shelling – [email protected] – urging readers to request a compilation of the full “Sidekick Trifecta” of Year Ones by himself and Dixon into one large omnibus “or even a nifty slipcase with all three deluxe volumes in one tidy package!” 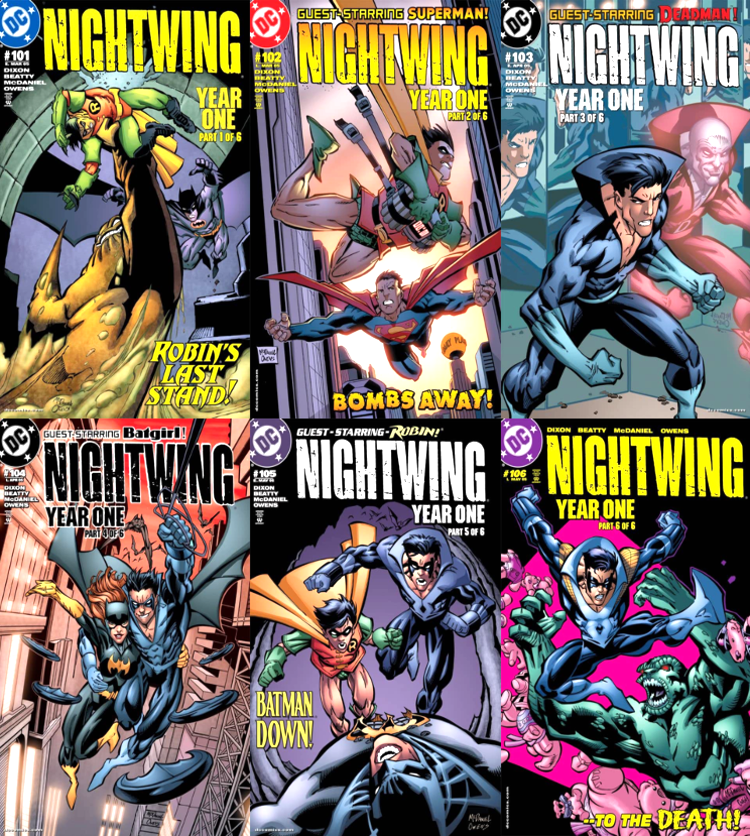 The additional series respectively starred Robin and Batgirl. All three, together or separate, are must-haves for every collection.

Nightwing: Year One, the story of Dick Grayson’s evolution into a hero in his own right, is available digitally through DC Universe Infinite, Comixology, and Kindle.

Should a digital copy not be to your liking, you can do as Scott Beatty says and send emails to DC so no one has to wait 15 years for the next reprinting.