The game is being developed by indie studio T19 Games and hearkens back to the days of Doom, Quake, and Golden Eye as become the Dread Templar and mow down hordes of demons with an assortment of weapons.

Take a look at the announcement trailer.

According to a press release, “the game combines elements such as fast-paced gameplay, dashing, headshots and bullet time so you can enjoy the old-school shooting in a modern way!” 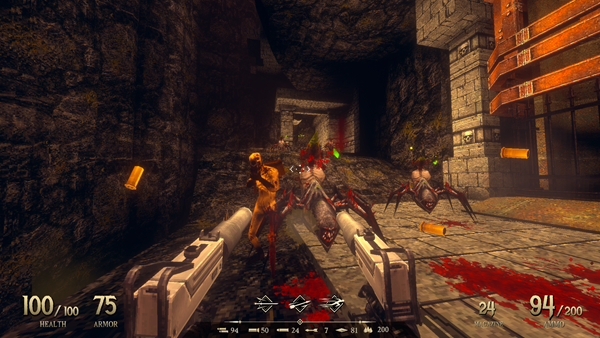 The official description begins, “You are a Dread Templar seeking revenge deep in the evil realm. Explore the levels and solve puzzles to find hidden weapons and upgrades.”

“Face hordes of demons and bloodthirsty fiends using your rich arsenal of katana swords, firearms, and infernal weapons that will make YOU the scariest thing in Hell,” it continues.

The description concludes, “Gain Dread Powers and customize your skills according to your playstyle, as they will help you in your battle against the dark forces.” 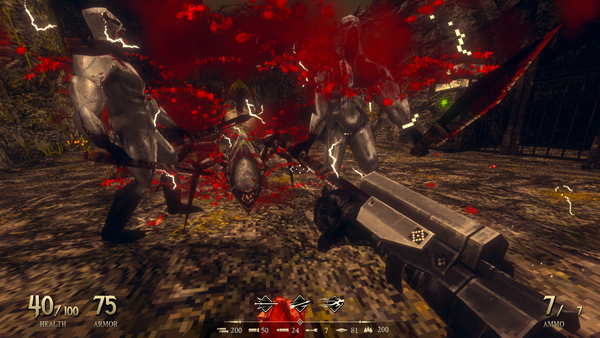 The game will include a weapon skill system that lets you “customize your weapon skills to fit your own playstyle and fight against the demon hordes.”

There are “more than 10 types of weapons including katana swords, firearms, and infernal guns.” 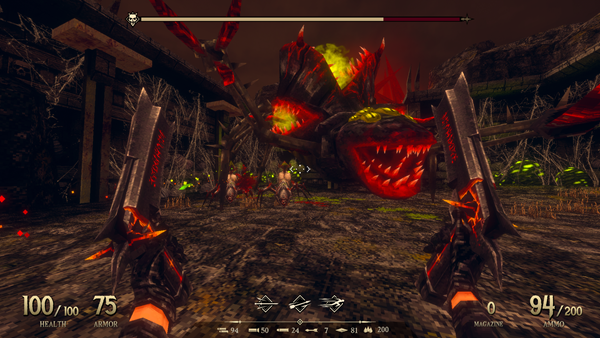 Dread Templar was previously called Hell Hunt, but in an update to the game’s Steam page they explained the name change.

They wrote, “We have also decided to change the title of the game, as we feel that Dread Templar is more fitting and better sounding name than what we had before.”

Dread Templar is expected to his Steam Early Access in Fall 2021.