Today, we’ve got more stupid including an activist claiming the term ‘biological male’ is a slur, an article claiming Godzilla is a gender neutral icon, activist David Hogg, and Monopoly.

LGBTQ+ activist and self-described reporter of 19th News Kate Sosin took to Twitter to claim that the term ‘biological males’ is an anti-trans slur.

Sosin wrote, “It’s totally okay to have debate and disagree, but folks in media, the term “biological males” is a serious anti-trans slur. You should not use it without noting that.”

There are so many levels of stupid here. First, Sosin says it’s okay to debate, and then in the next sentence says you can’t use the term biological males because it’s a slur. What happened to the debate?

There wasn’t any because Sosin is a liar and more than likely doesn’t actually believe in debate. It’s Sosin’s way or the highway as the tweet clearly states.

Second the term, biological males is not a slur. Full stop.

They wrote, “In humans, reproductive anatomy is unambiguously male or female at birth more than 99.98% of the time. The evolutionary function of these two anatomies is to aid in reproduction via the fusion of sperm and ova. No third type of sex cell exists in humans, and therefore there is no sex “spectrum” or additional sexes beyond male and female. Sex is binary.”

Kate Sosin, you are an idiot.

2. Godzilla Is A Gender Neutral Icon 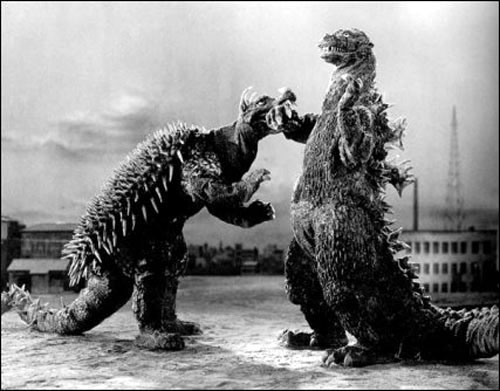 A headline for an article penned by Bella Blondeau on The Gamer blares, “Forget ‘He’ Or ‘She’ – Godzilla Is A Gender-Neutral Icon.”

The article is one of the dumbest things ever published in the history of the internet, and it’s no surprise that it was published on The Gamer, the sister site of CBR and ScreenRant, also known for some of the dumbest articles ever written.

The article spends eight paragraphs trying to convince you that Godzilla doesn’t have a gender only to cite Godzilla co-creator Tomoyuki Honda who says that Godzilla is a male in the 1996 Godzilla Encyclopedia. 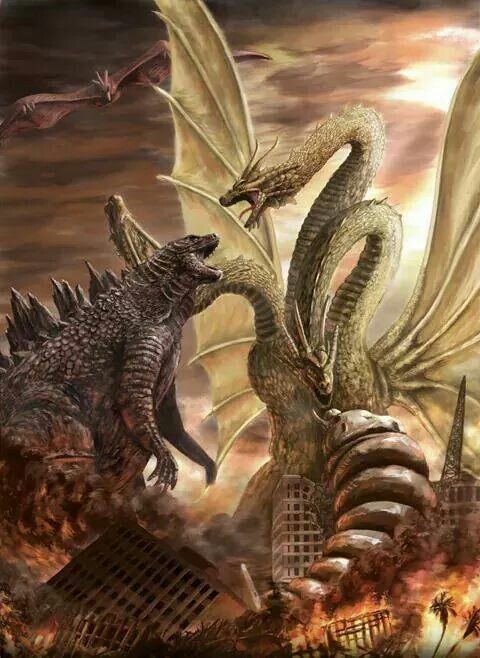 And then even after citing the original co-creator’s comments, Blondeau tries to convince you Godzilla is gender neutral. Not only is Blondeau a completely dishonest person as the article makes clear, but she’s also an idiot for even conceiving this article, which is clearly just a blatant piece of propaganda.

Godzilla is a male. And Bella Blondeau is a moron. 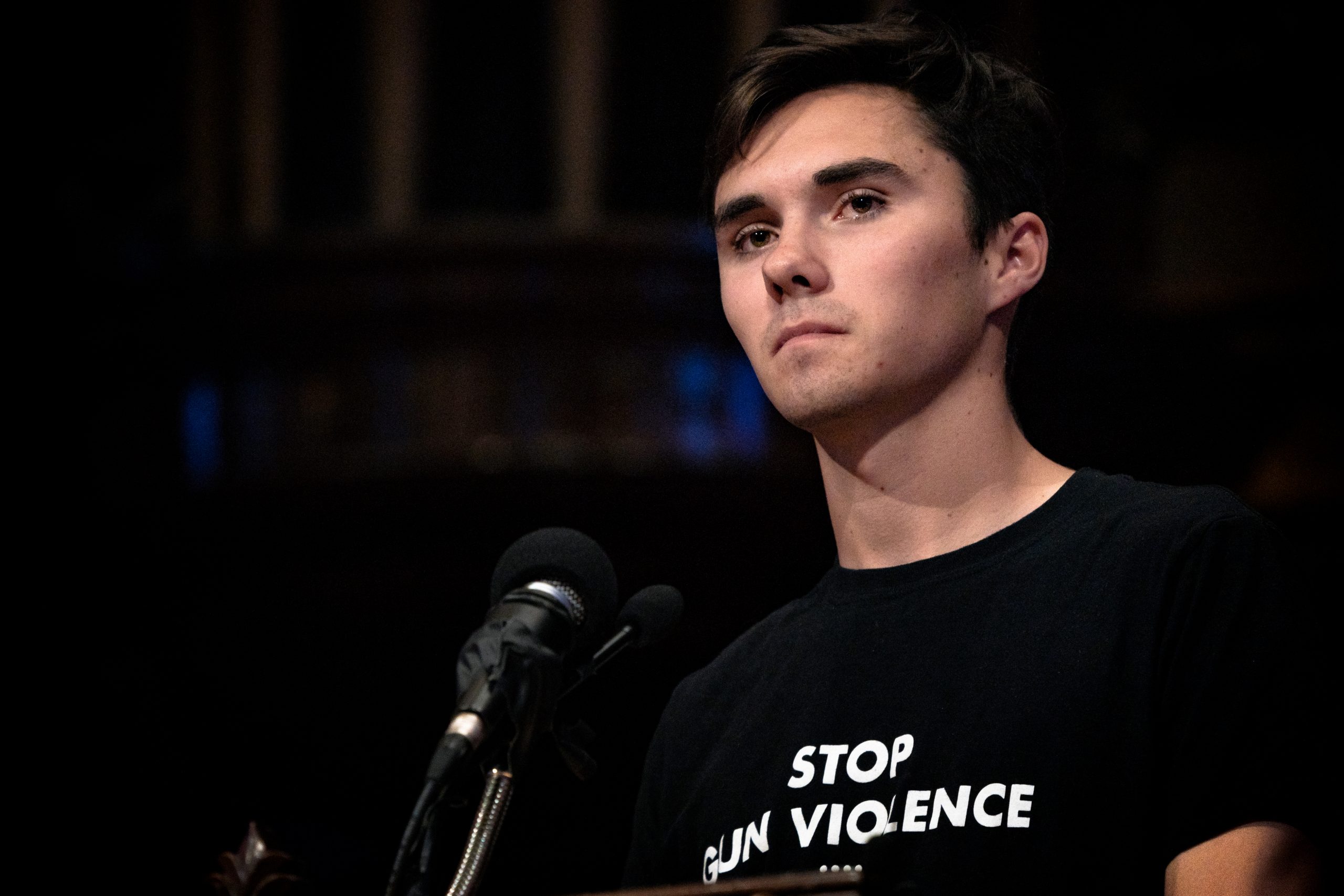 Left wing activist David Hogg made a fool of himself following his goal of setting up a new pillow company called Good Pillow to compete directly with MyPillow CEO Mike Lindell.

In February, Hogg declared, “[William LeGate] and I can and will run a better business and make a better product all with more happy staff than Mike the pillow guy while creating US based Union jobs and helping people.”

He added, “This pillow fight is just getting started.”

However, as The Daily Wire reports, Hogg and his business partner, William LeGate, “forgot to trademark the ‘Good Pillow’ name, and now a third party – a person out of North Carolina – appears to have filed an application for their mark, leaving Good Pillow all but defunct as a brand.” 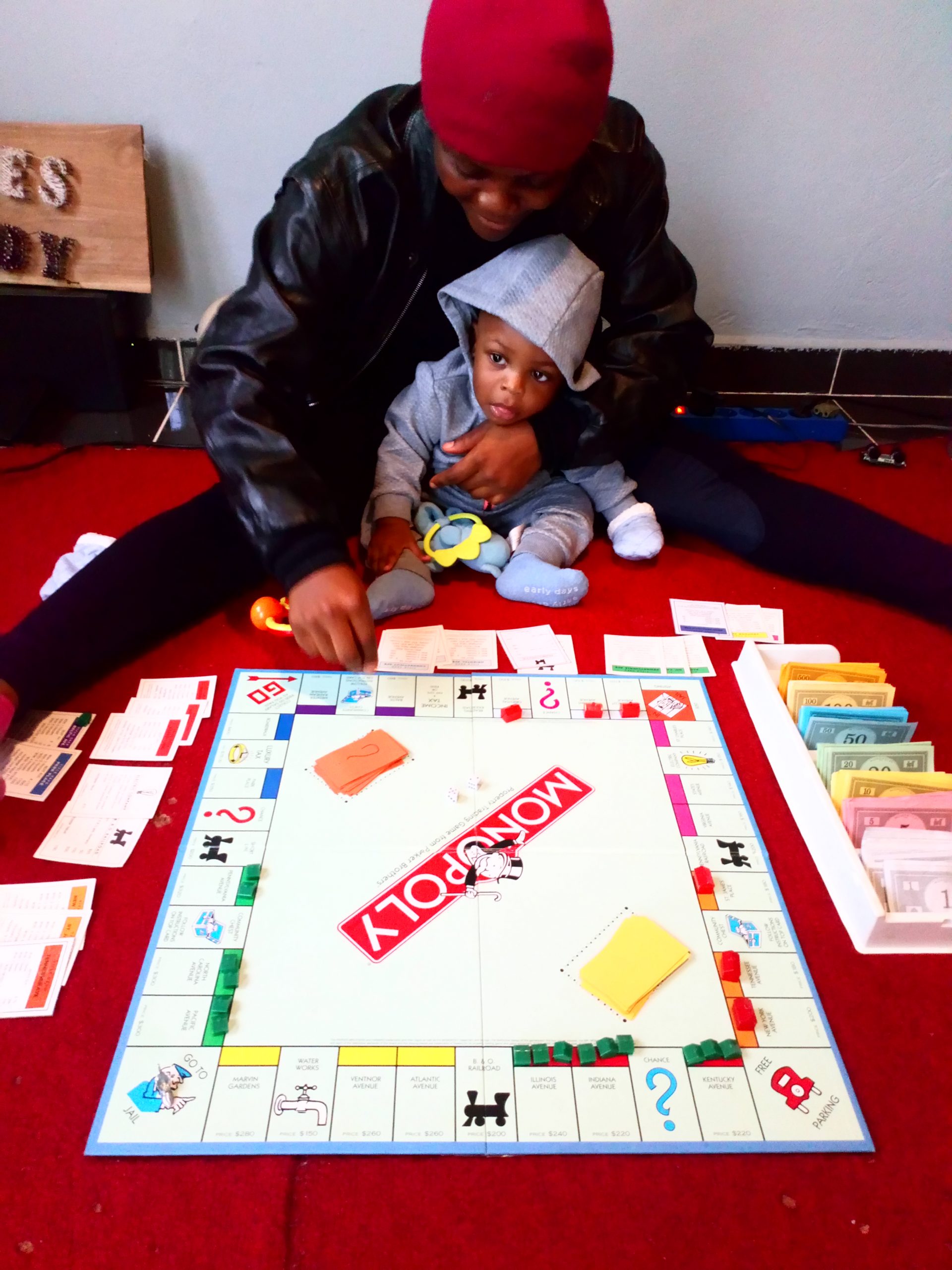 Many of the new choices are absolutely stupid.

One option reads, “You pass out umbrellas to people standing at a bus stop on a rainy Monday morning. Collect $10 from each player.” 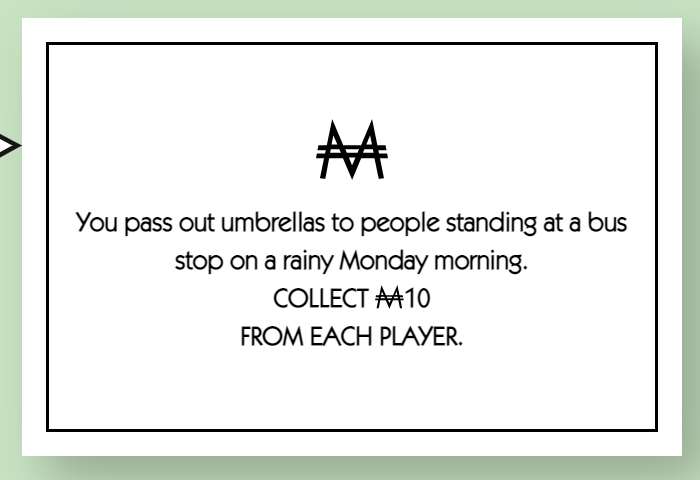 Who in their right mind is carrying fistfuls of umbrellas on a Monday morning?

They also include two cards that directly contradict each other. One reads, “You organize a block party so people on your street can get to know each other. Collect $10 from each player.” 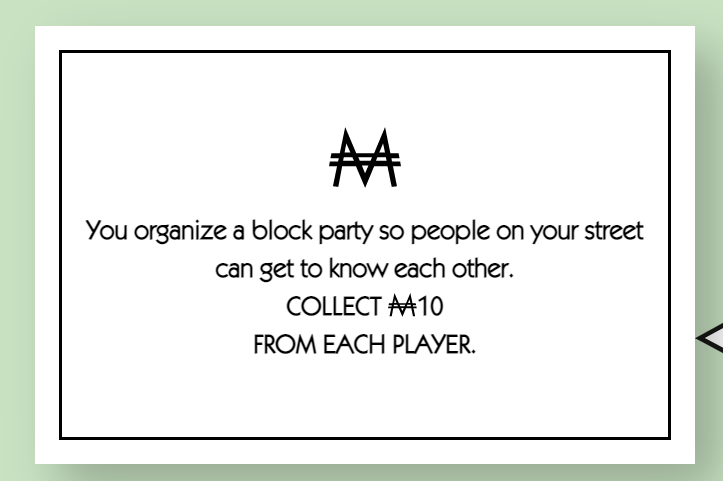 However, another one reads, “Blasting music late at night? Your neighbors do not approve. Go to jail. Go directly to jail. Do not pass Go. Do not collect $200.” 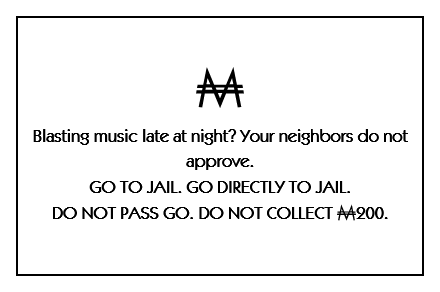 But this next one might be the dumbest one. It reads, “Your friends video chat you after a tough day. Get out of jail free. Keep this card until needed, traded, or sold.” 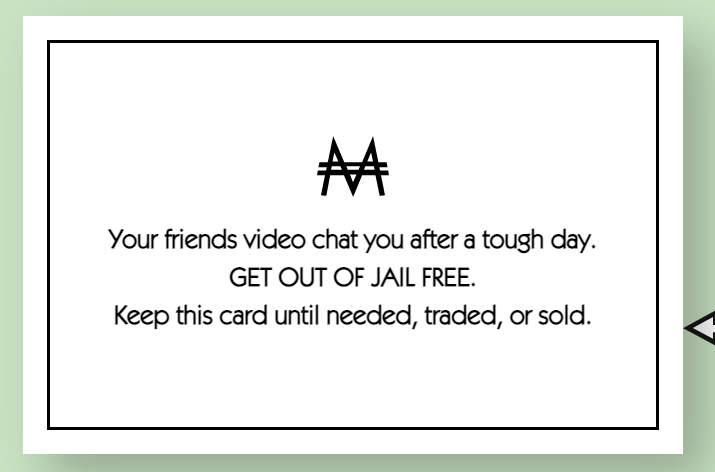 That might be the dumbest, most idiotic reason for getting a get out jail free card. They should just keep the classic one with Mr. Monopoly fleeing the bird cage. 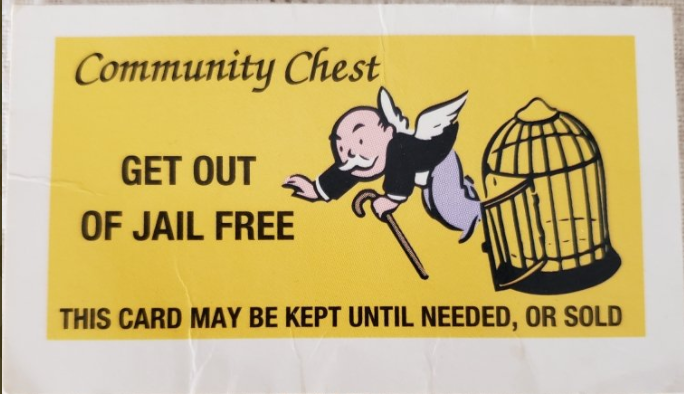 Why would anyone even want to buy a new Monopoly with these moronic new cards? Whoever thought of these was clearly not using their noggin.