The Walt Disney Company announced a massive schedule shakeup to their movie release dates, backtracking on their commitments to theaters they previously made.

Just a month ago, Disney CEO Bob Chapek confirmed to investors that Black Widow would be a theatrical release.

As reported by The Hollywood Reporter, Chapek stated, “We are still intending for it to be a theatrical release.”

However, he would give himself an out saying, “We are going to be watching very carefully to see whether that strategy needs to be revisited.”

Also in February, a report from Variety detailed that Marvel Studios boss Kevin Feige was fighting for a theatrical only release.

Well, all of that is out the window as Disney announced they will be releasing Black Widow to theaters on and on Disney+ with Premiere Access on July 9th. They will also be doing the same for Cruella on May 28th. 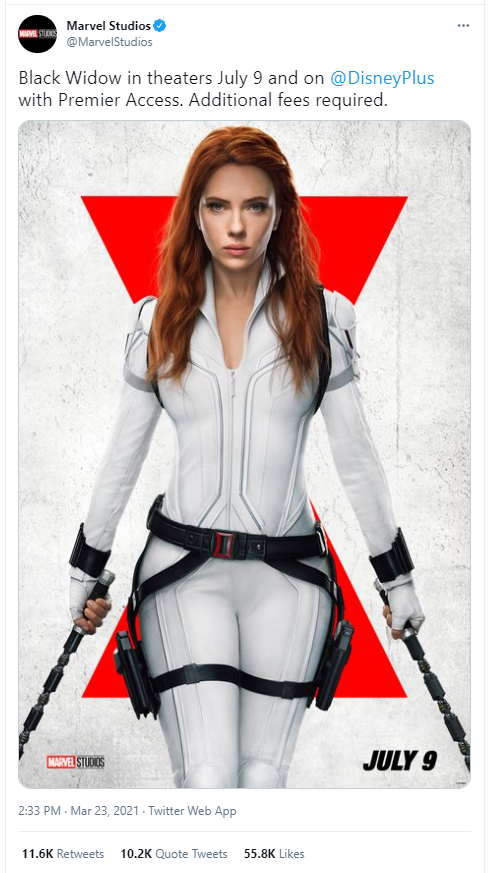 While Disney hasn’t confirmed what the Premiere Access price tag will be, previous films such as Raya and the Last Dragon and Mulan had price tags of $29.99 on top of a Disney+ subscription which is at minimum $6.99 per month. You are able to purchase it annually for $69.99 per year.

Disney describes it’s Premiere Access as an opportunity to “watch as many times as you want on any platform where Disney+ is available.” 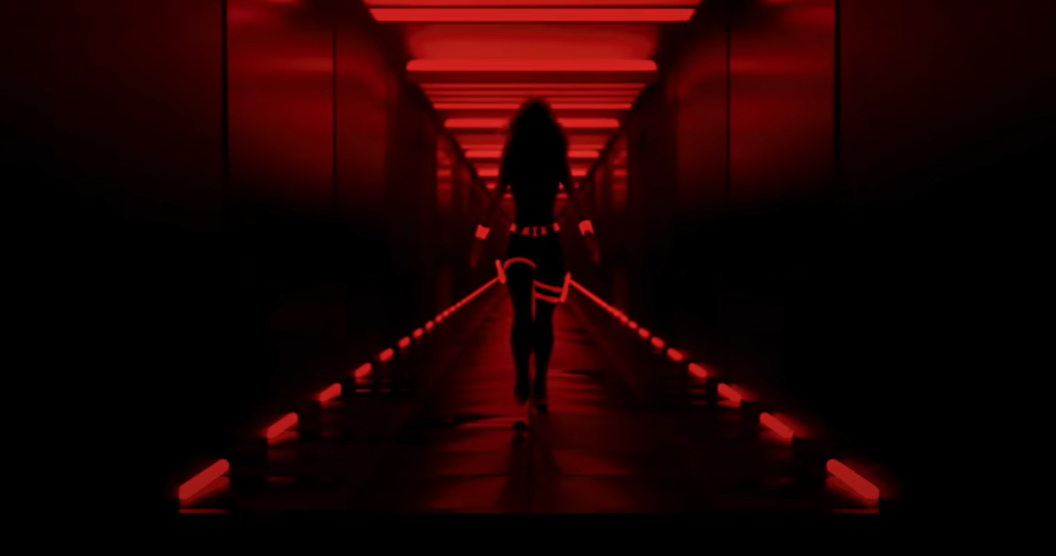 Chairman of Disney’s Media & Entertainment Distribution Kareem Daniel stated, “Today’s announcement reflects our focus on providing consumer choice and serving the evolving preferences of audiences.  By leveraging a flexible distribution strategy in a dynamic marketplace that is beginning to recover from the global pandemic, we will continue to employ the best options to deliver The Walt Disney Company’s unparalleled storytelling to fans and families around the world.”

Along with the announcement that Black Widow will arrive on Disney+ in July, Disney also confirmed that Pixar’s Luca will arrive on the platform on June 18th. 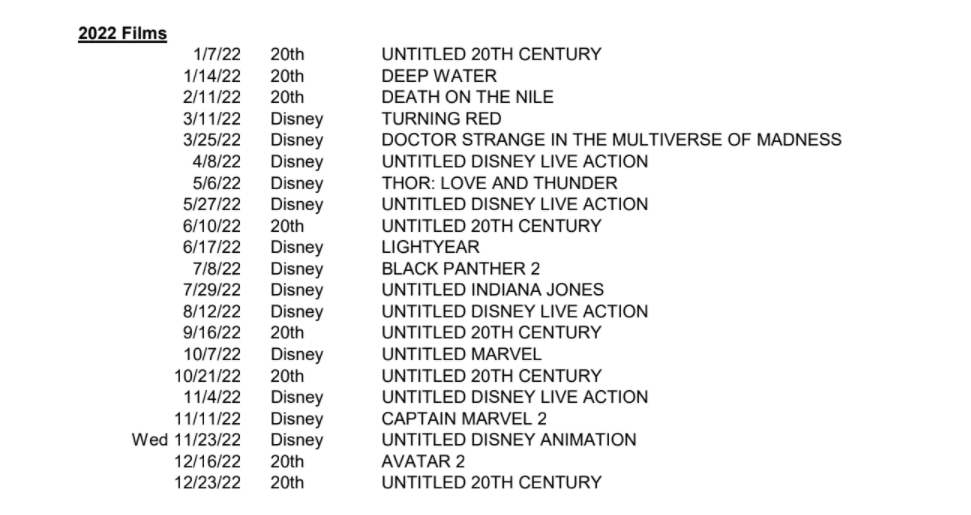 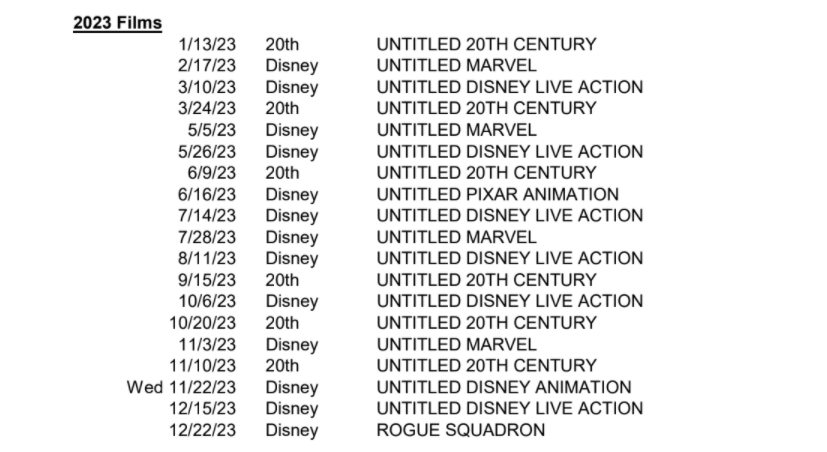 What do you make of Disney’s move to release Black Widow and Cruella to Disney+?