If you’re a fan of anime and manga, by now, I’m sure you’ve heard of Beastars. A coming of age tale written and illustrated by Paru Itagaki, the phenomenal series explores the societal rules and expectations of a world populated by humanoid animals through the eyes of a young teenage wolf named Legosi.

Between Legosi’s struggles with his carnivorous side, his love for Haru, and the fall, rise, and return of Louis, Beastars is an absolutely fantastic coming-of-age tale that’s sure to win over even the most furry-averse readers. 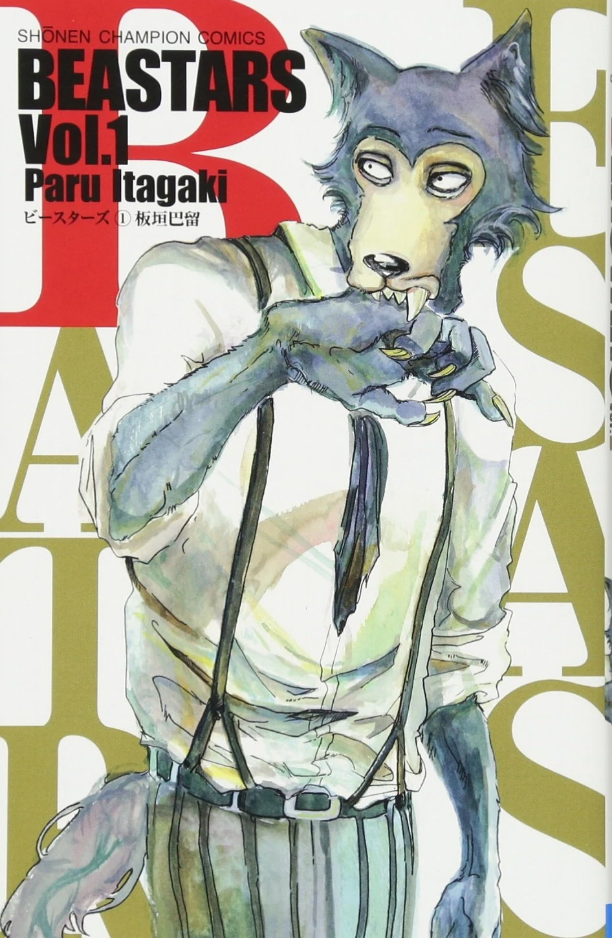 However, like many manga, the concept Beastars didn’t just spring to life out of nowhere. Before Legosi and the various students of Cherryton High School took center stage, Itagaki penned four individual stories that explored different aspects of the carnivore-herbivore society. Now, these stories, along with two more created by Itagaki after Beastars began, have been collected in the one-shot manga tankobon, Beast Complex.

If you’re a fan of Beastars, I would say absolutely. 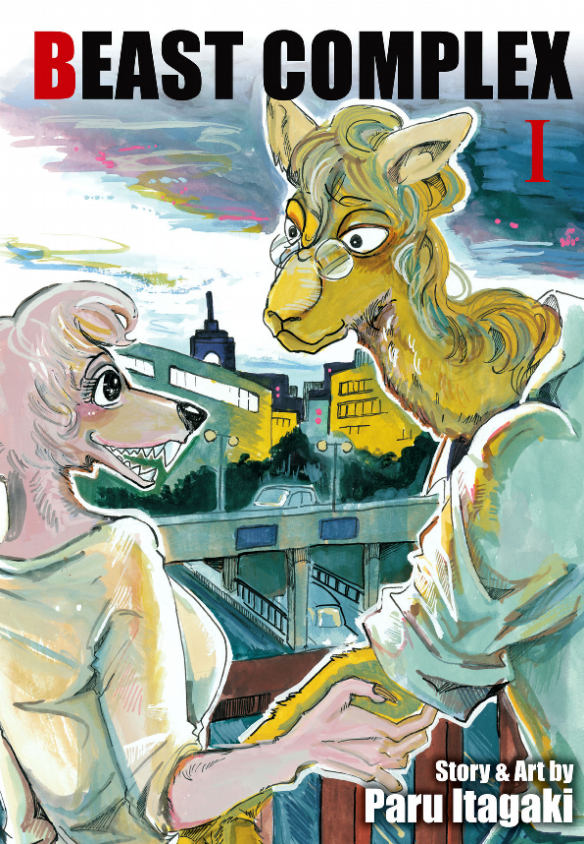 As noted above, Beast Complex features six different stories (in a glaring case of editorial oversight, the back cover claims the book features the entirety of her first “seven” one-shots, though it does not contain the story published in Bessatsu Shōnen Champion in April 2019) that expound on various aspects of Beastar’s complex world of cohabitation between a diverse number of species who exist in a food-chain that’s dangerously one-sided towards half of the world’s inhabitants. 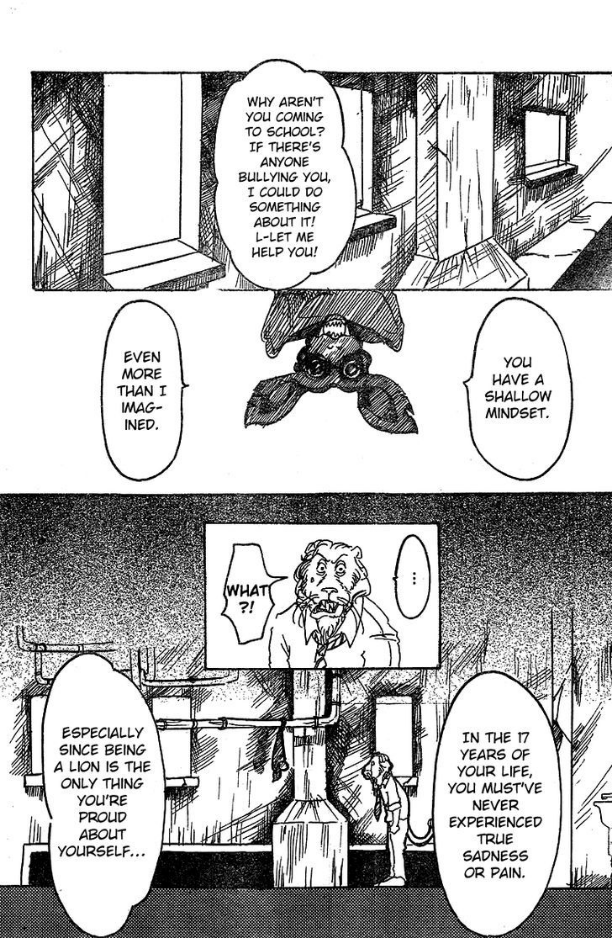 While Beastars itself does delve into many of the questions posed by the existence of such a society, such as “Can a carnivore fall in love with an herbivore?” or “What happens to carnivores displaying predatory tendencies?”, the story’s focus on Legosi and Louis limits the audience’s perspective of the world.

For fans of the series, the variety of stories in Beast Complex does a fantastic job of exploring different aspects of the world that the core series doesn’t or, because of its setting and characters, can’t. 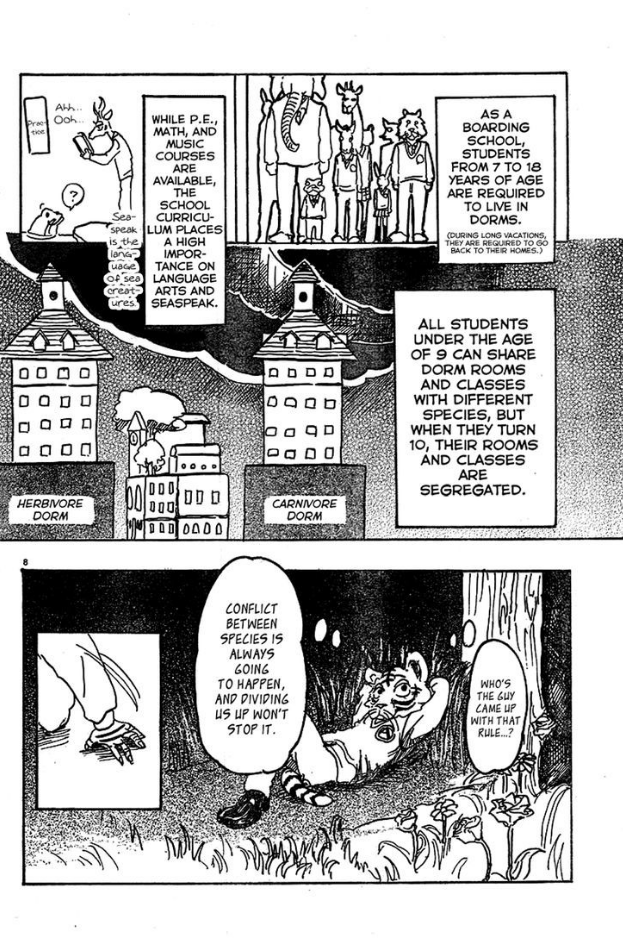 There’s the story of a Lion who, due to his position as student council president and promise of a recommendation letter to his desired college, is asked to help convince a Bat student to return to school, only to discover the tragic reason for his absence.

One tale recounts the friendship between a young Tiger and Beaver, who fear being torn apart by their differing natures upon reaching the age of 10, as they fight to prove that their friendship supercedes species. In another, a Camel reporter, in pursuit of understanding carnivores and delivering a notable final story, loses himself in a night of passion with a seductive Wolf. 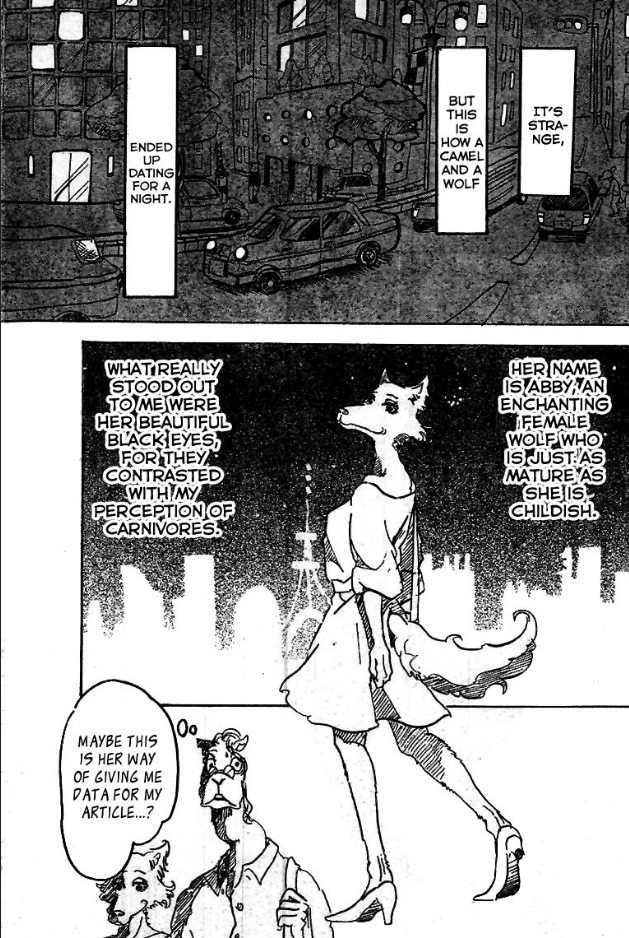 The book’s fourth tale, the final produced by Itagaki before Beastars began, a Kangaroo comes to care for a young Panther who rents a room in his motel, who he suspects is involved with an unsavory gang of criminals.

In Beast Complex’s fifth entry, a Gazelle who assists on a television cooking show battles her own fears and prejudices when a Crocodile is brought on as the series’ new head chef. Finally, rounding out the collection, is the story of a young Chameleon as he learns to find his confidence and come to the aid of the Wolf he has a crush on. 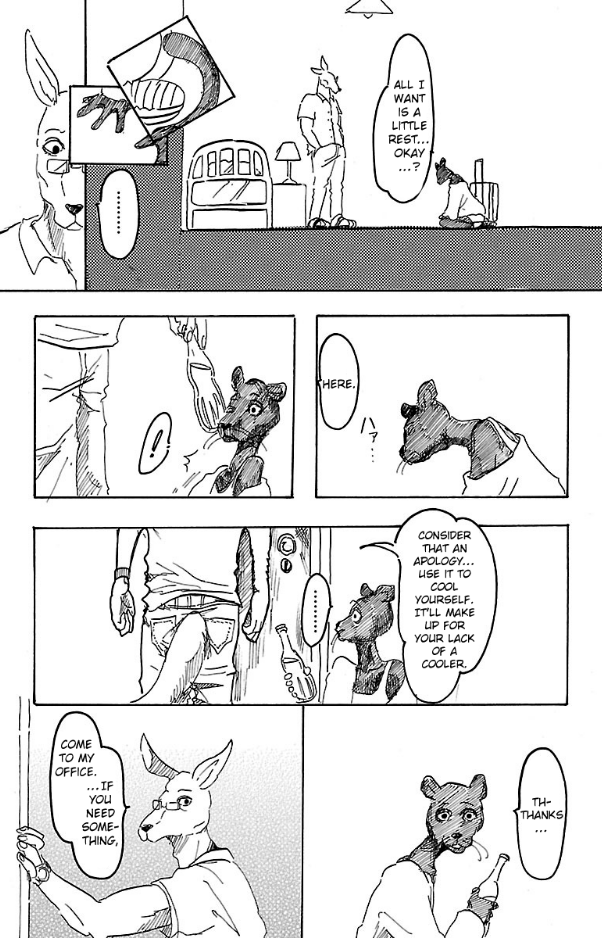 As one can see, the stories in Beast Complex vary wildly in subject matter. However, thankfully, the same cannot be said of their quality, as each one of these stories is enjoyable, entertaining, and to an extent, thought provoking. Furthermore, no two stories are even remotely close to being the same, which makes each one memorable in its own unique way. 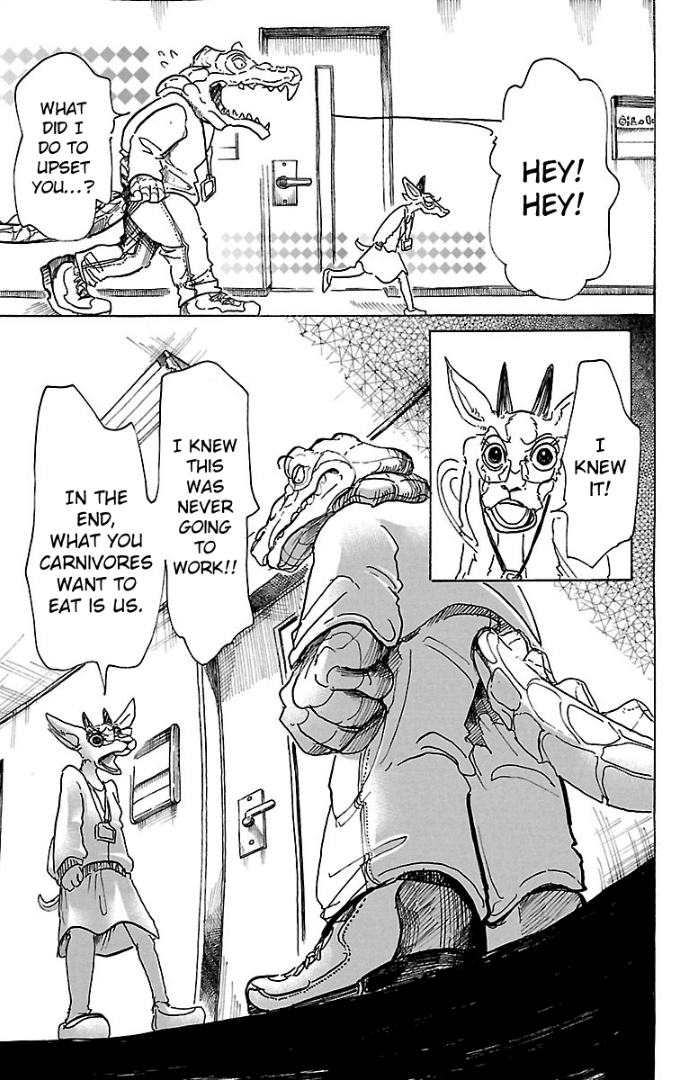 Now, in talking about the art, I’m going to get really pretentious for a second, but bear with me.

While the art in Itagaki’s early one-shots are understandably lower in quality than her work on Beastars, it’s to the benefit of the stories, as it gives them an almost casual and hectic feeling. It gives these short tales this sense that their subject matter is not a defining aspect of the Beastars world, as they’re not as detailed or composed as Legosi and his friends, but rather a sort of ‘background noise’ that helps build the world and make it feel alive.

This feeling even extends to the first post-Beastar story between the Crocodile and the Gazelle, as the one-sided setting of a television studio is not as visually complex or demanding as the halls of a crowded high school or the hideout of a Lion mafia. 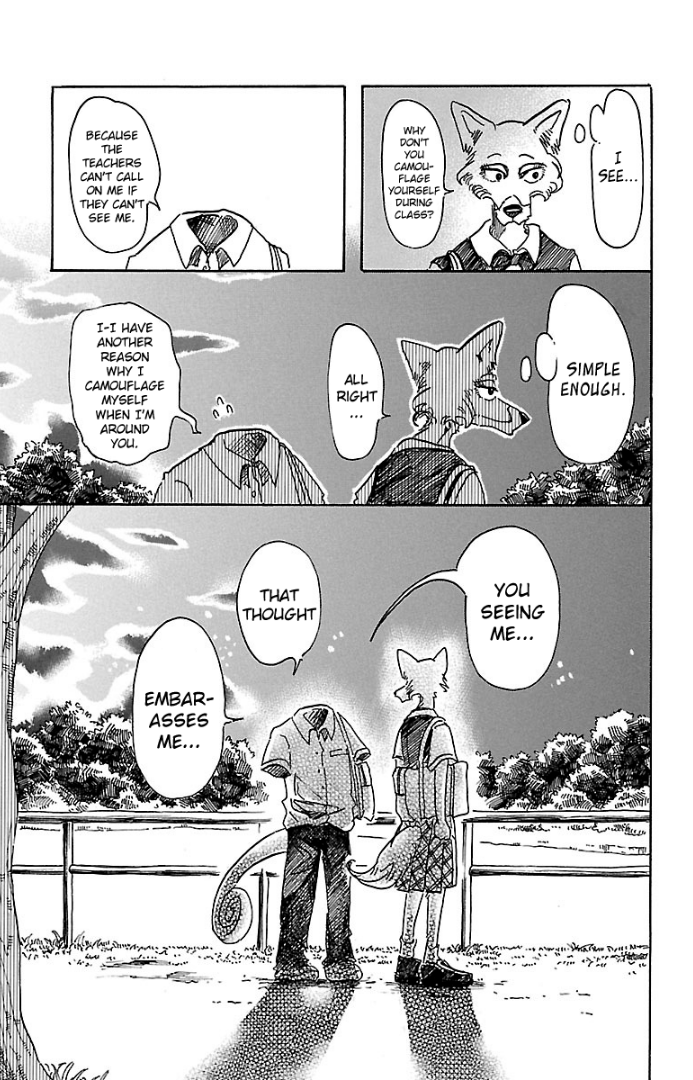 That all being said, for fans of Beastars, Beast Complex is absolutely worth your time and money, as it serves as a nice ‘complimentary dish’ to the core series’ ‘main course’.

I’d even recommend it to fans who have no experience with Beastars, as the standalone nature of each story allows for them to be enjoyed as their own individual production, starting and ending within the span of a couple dozen pages.

Ultimately, Beast Complex is a fun collection of short stories which gives a deeper insight into Itagaki’s world without alienating new readers.

Disclosure: A review copy of this collection was provided by Viz Media