Actress Kate Winslet known for her roles in Titanic and Sense and Sensibility claimed Hollywood is homophobic while promoting her new LGBTQ film Ammonite.

Winslet spoke with The Sunday Times and Jonathan Dean out of England where she claimed there are not enough LGBTQ stories in the mainstream.

The actress stated, “And I do believe the issue of there not being enough LGBTQ stories in our mainstream is on the brink of change . . .”

From there Winslet stated, “A conversation about straight actors in gay roles is incredibly important.”

She added, “I hope there will come a time when it is automatic that [gay] actors get those parts and you wouldn’t have to put punchy film stars in to get it made.” 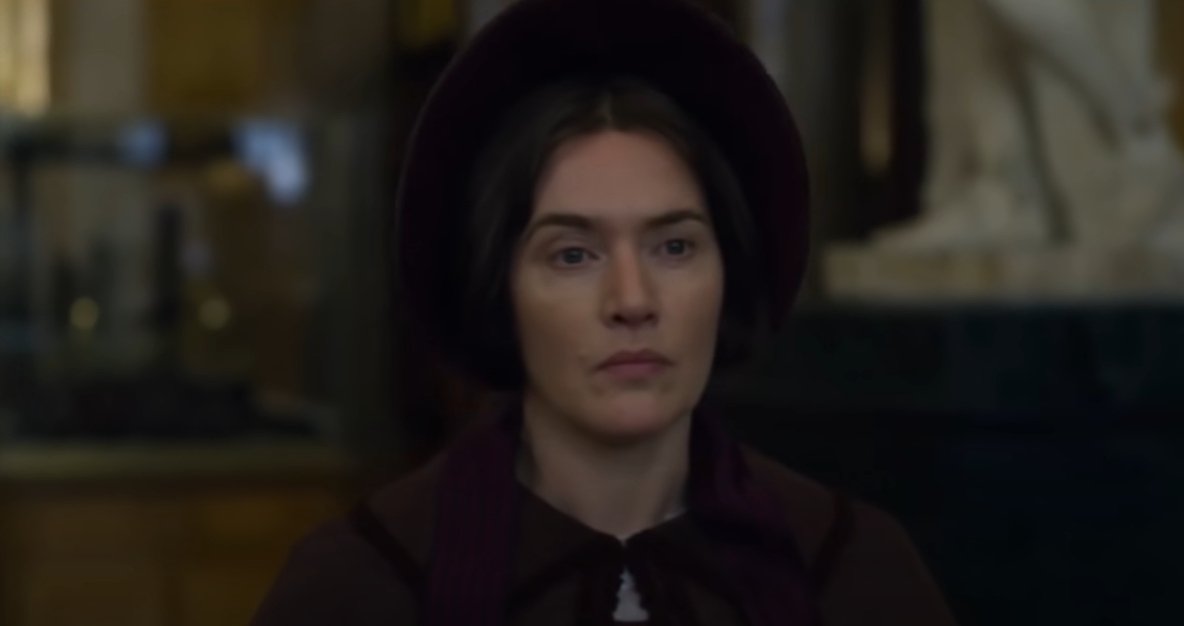 Dean then writes, “So the idea is that by casting Winslet and Ronan — 11 Oscar nods between them — the film paves the way for more same-sex stories, this time with same-sex actors?”

Winslet responds stating, “We could have had a conversation about how I feel about playing a lesbian and possibly taking that role from somebody, but I’m done with not being honest about what my real opinions are, and I know the part was never offered to anybody else. In taking this part I had an opportunity to bring an LGBTQ story into living rooms.” 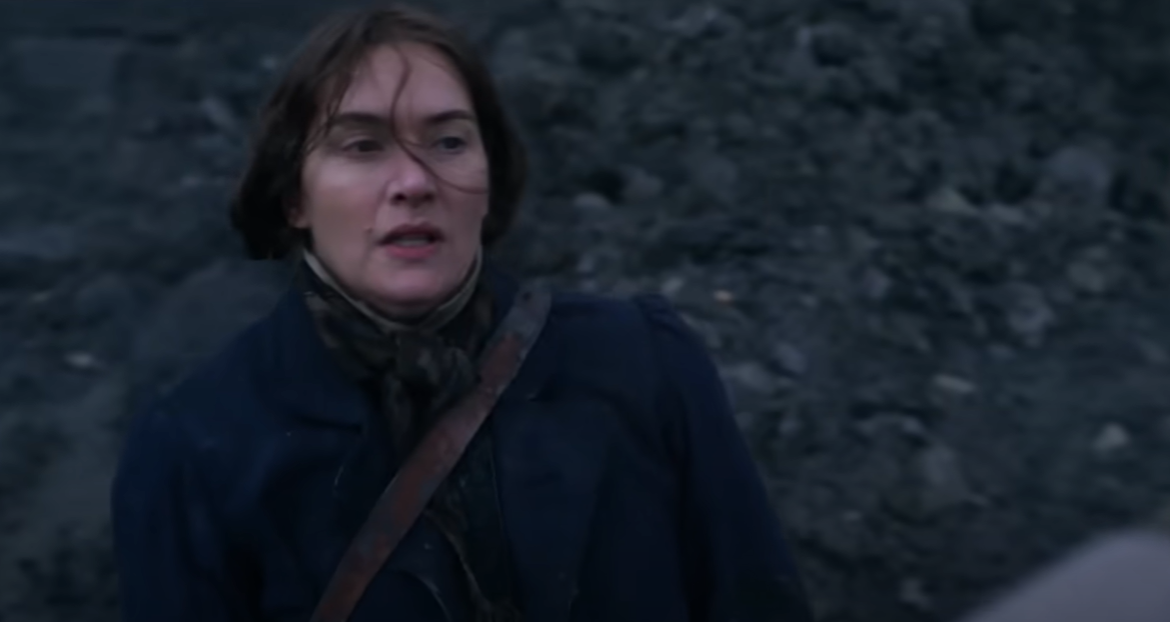 She then went to claim that she knows a number of actors in Hollywood who are terrified of revealing their sexuality.

Winslet explained, “I cannot tell you the number of young actors I know — some well known, some starting out — who are terrified their sexuality will be revealed and that it will stand in the way of their being cast in straight roles. Now that’s f***ed up.”

She continued, “I’m telling you. A well-known actor has just got an American agent and the agent said, ‘I understand you are bisexual. I wouldn’t publicise that.’”

“I can think of at least four actors absolutely hiding their sexuality. It’s painful. Because they fear being found out. And that’s what they say. ‘I don’t want to be found out,’” Winslet added.

When asked whether this was men or women, Winslet answered, “Men more than anything. It’s bad news.” 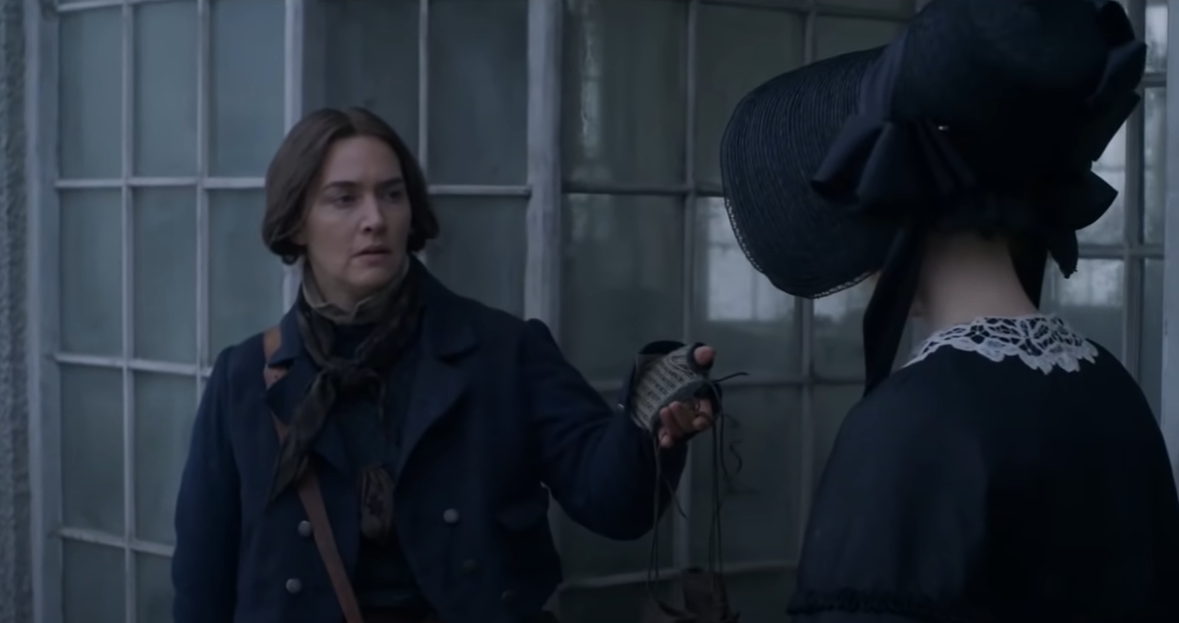 Winslet didn’t stop there. She went on to say, “But Hollywood has to drop that dated crap of, ‘Can he play straight because, apparently, he’s gay?’”

“That should be almost illegal. You would not believe how widespread it is. And it can’t just be distilled to the question about gay actors playing gay parts. Because actors, in some cases, are choosing not to come out for personal reasons. And it’s nobody’s business. Perhaps privacy. Perhaps conditioning and shame,” she said. 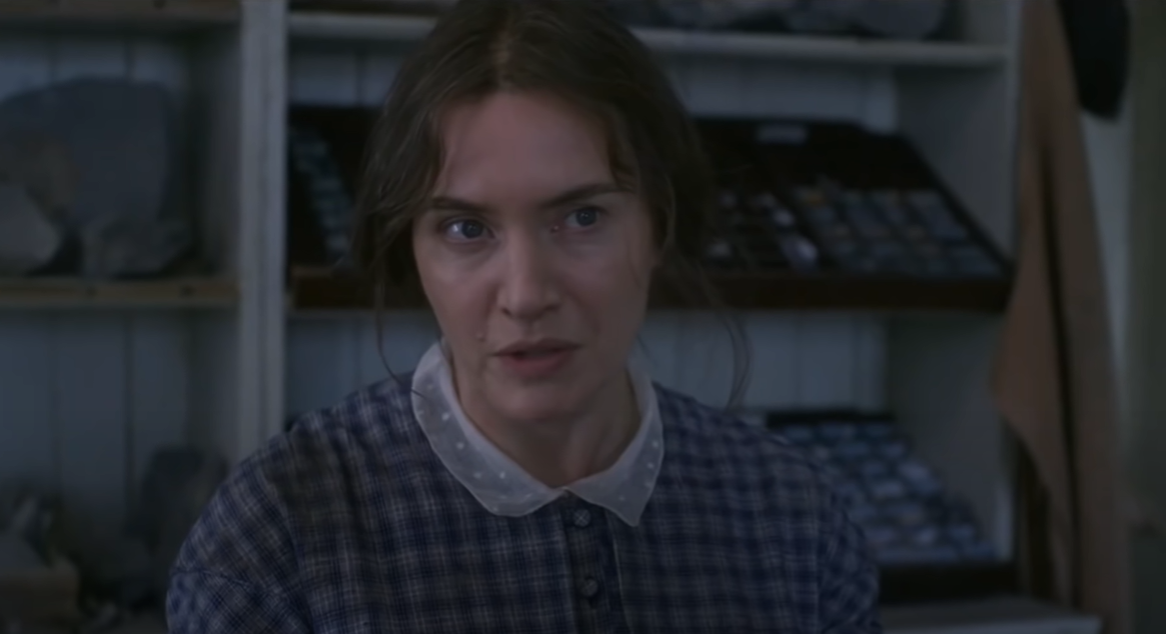 In order to change Hollywood, Winslet says, “It takes more people to speak the way I am. People are afraid because we live in a world where political correctness is dictating people’s willingness to be upfront. We live in a finger-pointing culture.”

She continued, “And I definitely feel that holding myself accountable, as I have done, for having worked with Woody [Allen, for Wonder Wheel] and Roman [Polanski, for Carnage] has helped me feel like I am allowed to have a voice again.

“For a number of years it wasn’t right for me to speak like this because there would be too many people getting ready with their big pointy fingers. I don’t intend to browbeat or take on Hollywood,” Winslet added.

The actress then stated, “We’re just talking about young actors who might be considering joining this profession, and finding a way to make it more open. For there to be less judgment, discrimination and homophobia.”

Finally, Winslet then claims there needs to be an LGBTQ version of the #MeToo movement.

Dean writes, “So there needs to be a #MeToo moment for attitudes towards the LGBTQ community in Hollywood? She nods.”

Winslet also responded saying, “It needs its own movement.”

What do you make of Winslet’s comments?