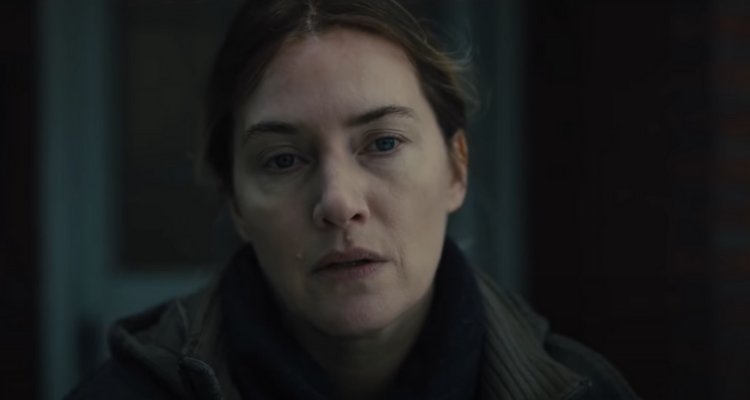 Actress Kate Winslet recently did an interview with The Sunday Times out of England where she made one of the dumbest comments I’ve seen a while.

While discussing body image and social media, Winslet pivoted the discussion to milk.

She stated, “I do hope social media has a reboot, in terms of accuracy of images Because eating disorders and self-harm have gone through the roof, and social media, for young people, must play a part in that. This feeling that they can never be enough of something. It’s tampering with self-esteem.”

Winslet then transitioned to milk. She stated, “Also, I say to my children that their kids will say, ‘People drank milk from a cow? That’s coming. ‘Milk? From a cow?’” 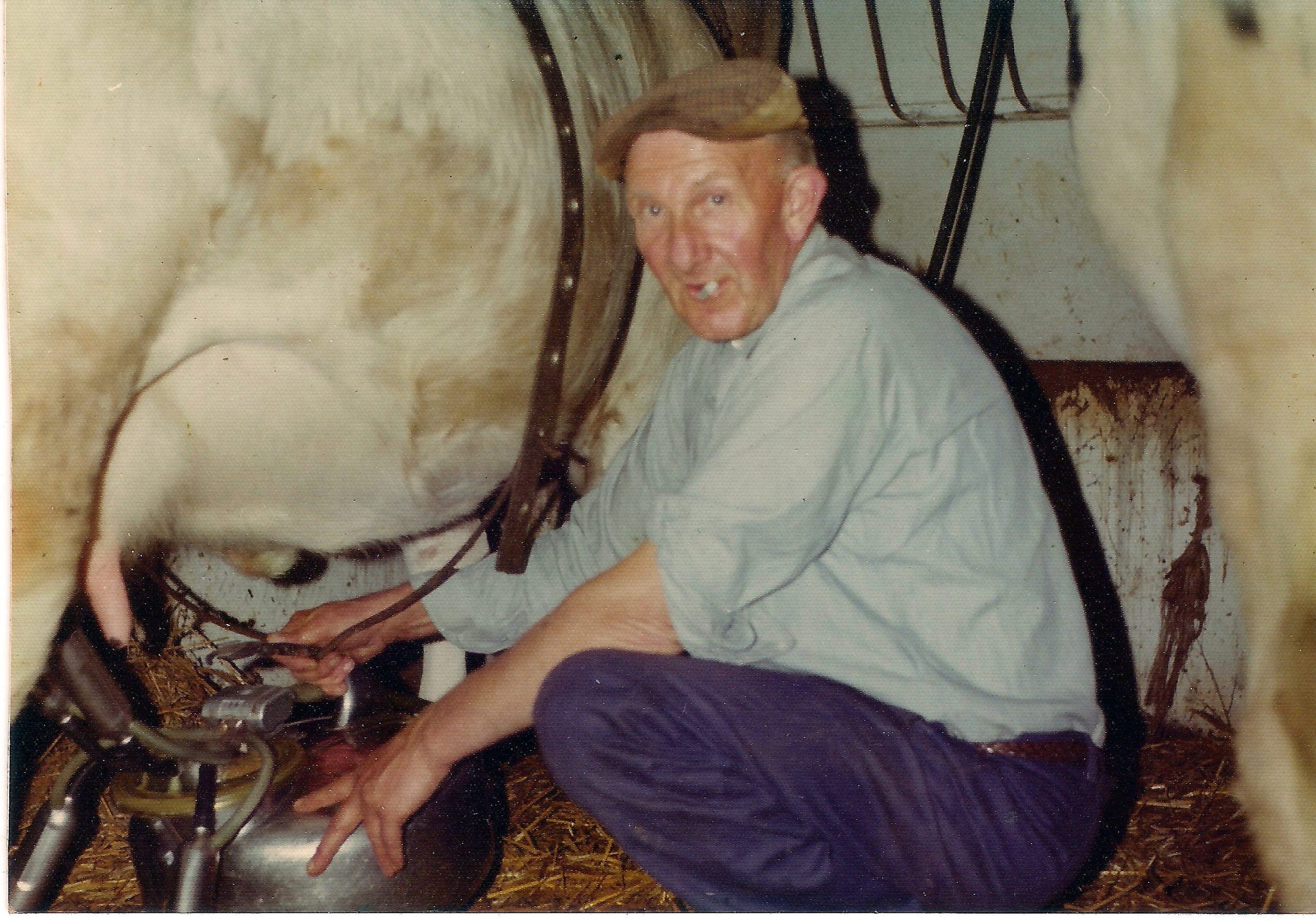 She really thinks people are going to stop drinking milk within a generation. Britannica claims that there is evidence of milking cows for consumption dating as far back as 4000 BC. That’s over 6,000 years ago, yet Winslet thinks this ancient practice is going to disappear in a generation. 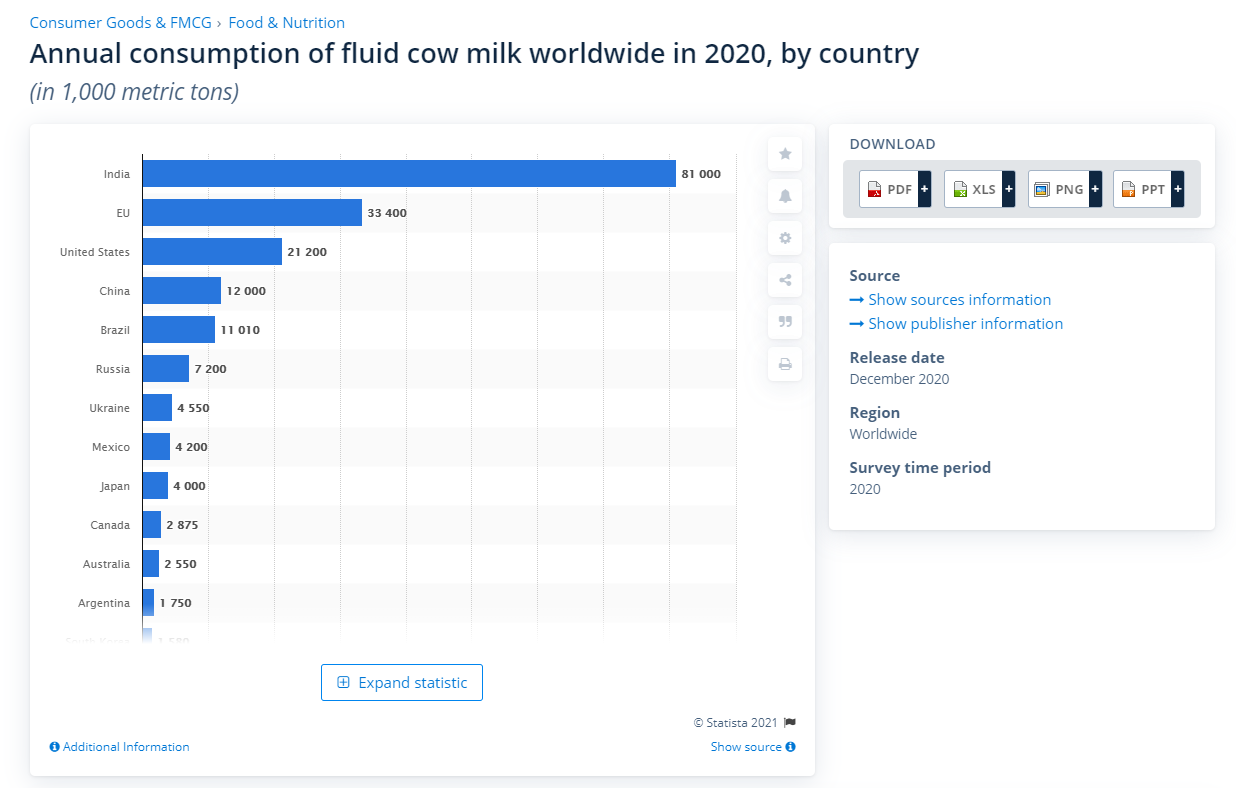 Milk consumption isn’t going away anytime soon, Kate Winslet. And the fact you think it is, earns you this spot on The Daily Stupid.

Related: The Daily Stupid: Florida State University, Mark Hamill, Weaponized Breathing, And Changes Made To The Petition Against Six Days In Fallujah

Joe Biden continues his daily stupid prowess, as a video clip making the rounds on Twitter shows him talking to a man about social distancing and COVID protocols, while standing inches from the man’s face.

Joe Biden leans inches from this guy’s face and tells him to socially distance. pic.twitter.com/6FTdfxA1Yp

The irony of Biden’s failure to socially distance himself while telling others to do so, combined with his the condescending tone of his speech to the man, makes for a very cringeworthy moment.

On April 2nd, MLB commissioner Rob Manfred announced that the league would be moving their annual All-Star Game from the Atlanta Braves’ Truit Stadium, to Coors Field, the Denver home of the Colorado Rockies, in protest of the recent changes made to Georgia’s voting laws. 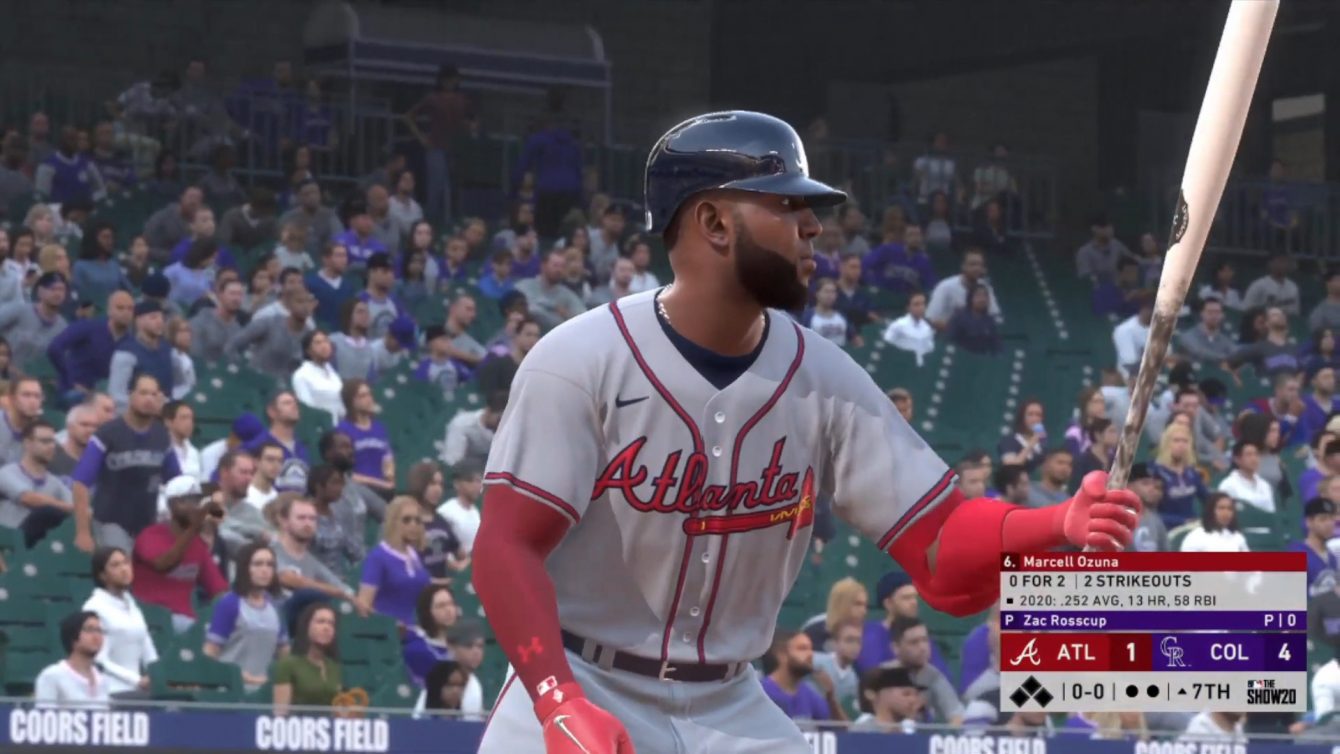 “Major League Baseball fundamentally supports voting rights for all Americans and opposes restrictions to the ballot box,” said Manfred in his announcement of the All-Star Game’s venue change.

“In 2020, MLB became the first professional sports league to join the non-partisan Civic Alliance to help build a future in which everyone participates in shaping the United States,” he continued. “We proudly used our platform to encourage baseball fans and communities throughout our country to perform their civic duty and actively participate in the voting process. Fair access to voting continues to have our game’s unwavering support.” 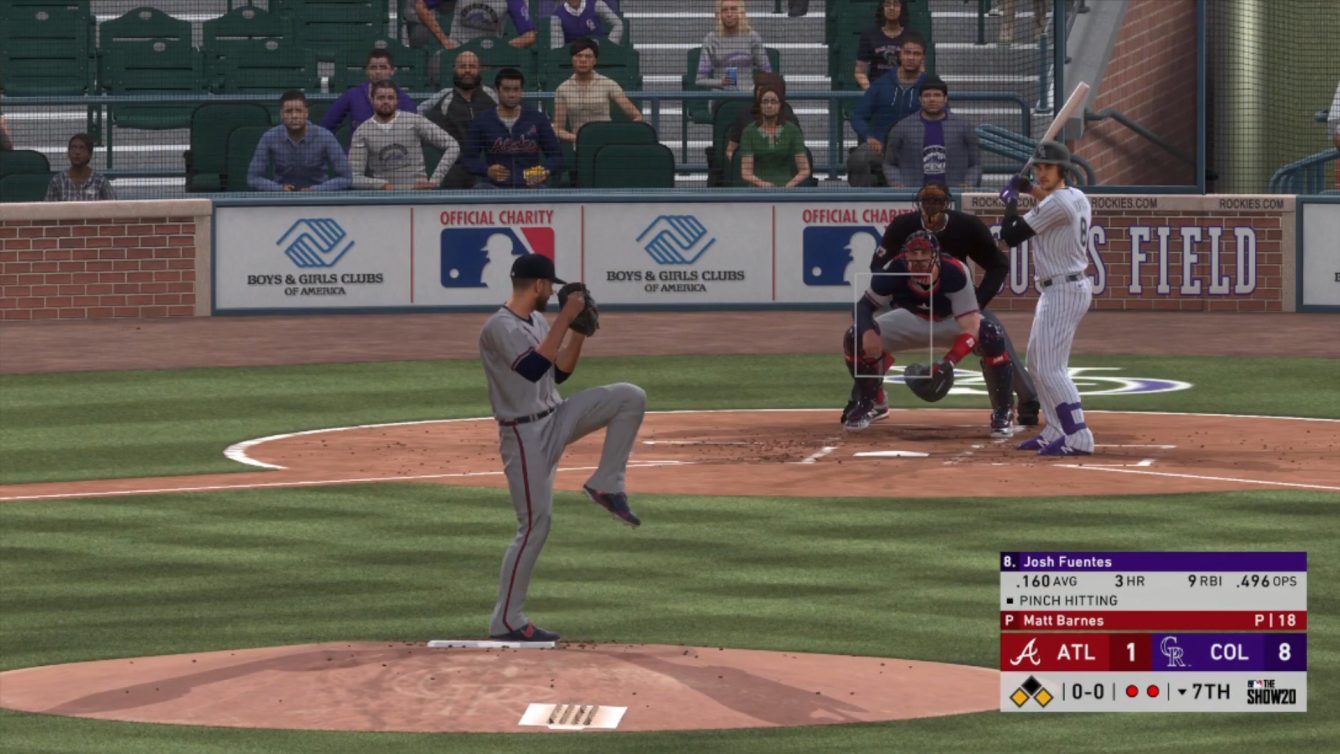 However, don’t think for a second that this move is anything other than a political attempt to virtue signal.

First of all, the MLB moved the All-Star Game to a state that not only already requires an individual to present a valid ID in order to cast their ballot (a restriction recently implemented in Georgia which many liberals claim is a racist barrier to participating in an election) and prevent volunteers from handing out water or food to voters waiting in line, but offers less total days for voting than Georgia.  Clearly, voting rights aren’t the heart of the issue here. 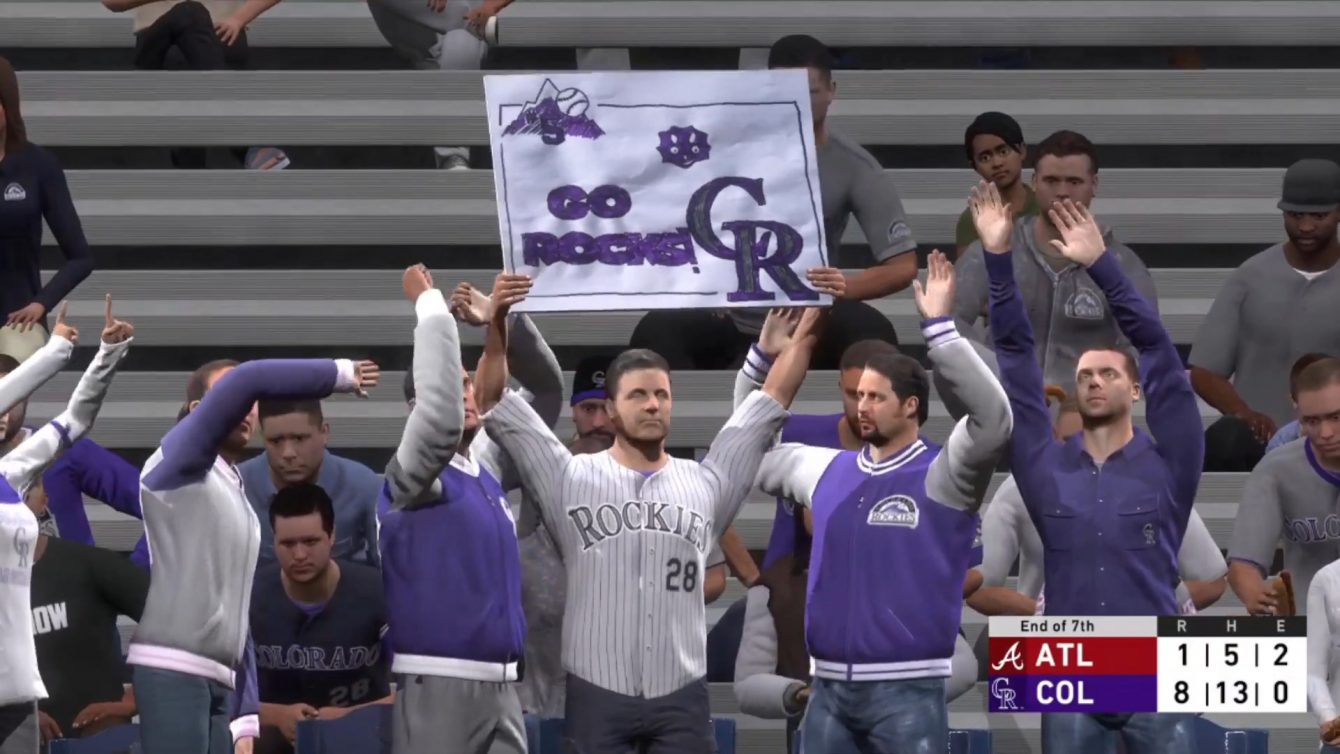 Second, just days before announcing the All-Star Game’s relocation, the MLB signed a lucrative contract with Chinese-media conglomerate Tencent, a company who has direct ties to the CCP, to air American baseball games in China.

Considering the CCP’s continued abuse of the Uighyr people in the country’s Xinjiang region, it seems that if the MLB truly cared about voting rights and freedom, they wouldn’t sign a deal that would financially benefit an oppressive governments that specifically strips those rights from members of their native population. 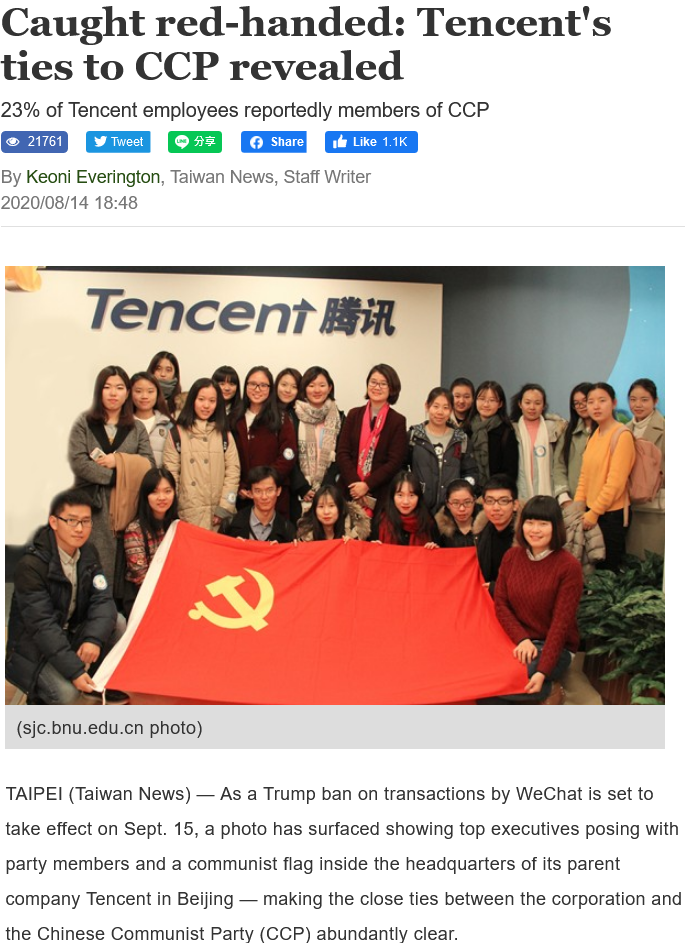 Until entities like Mark Hamill, Coca-Cola, and the MLB take an actual, principled stand for something they believe in, every one of their attempts to take a moral high ground will earn likeminded individuals and companies a spot on The Daily Stupid.

According to a story from the Daily Wire, the ongoing border crisis has led the Biden Administration to look at a number of different solutions, including resuming construction on the wall between the US and Mexico.

Biden Department of Homeland Security Secretary Alejandro Mayorkas said during a conversation with ICE employees last week, that the administration was considering finishing “gaps in the wall.”

“The president has communicated quite clearly his decision that the emergency that triggered the devotion of DOD funds to the construction of the border wall is ended,” said Mayorkas. “But that leaves room to make decisions as the administration, as part of the administration, in particular areas of the wall that need renovation, particular projects that need to be finished.” 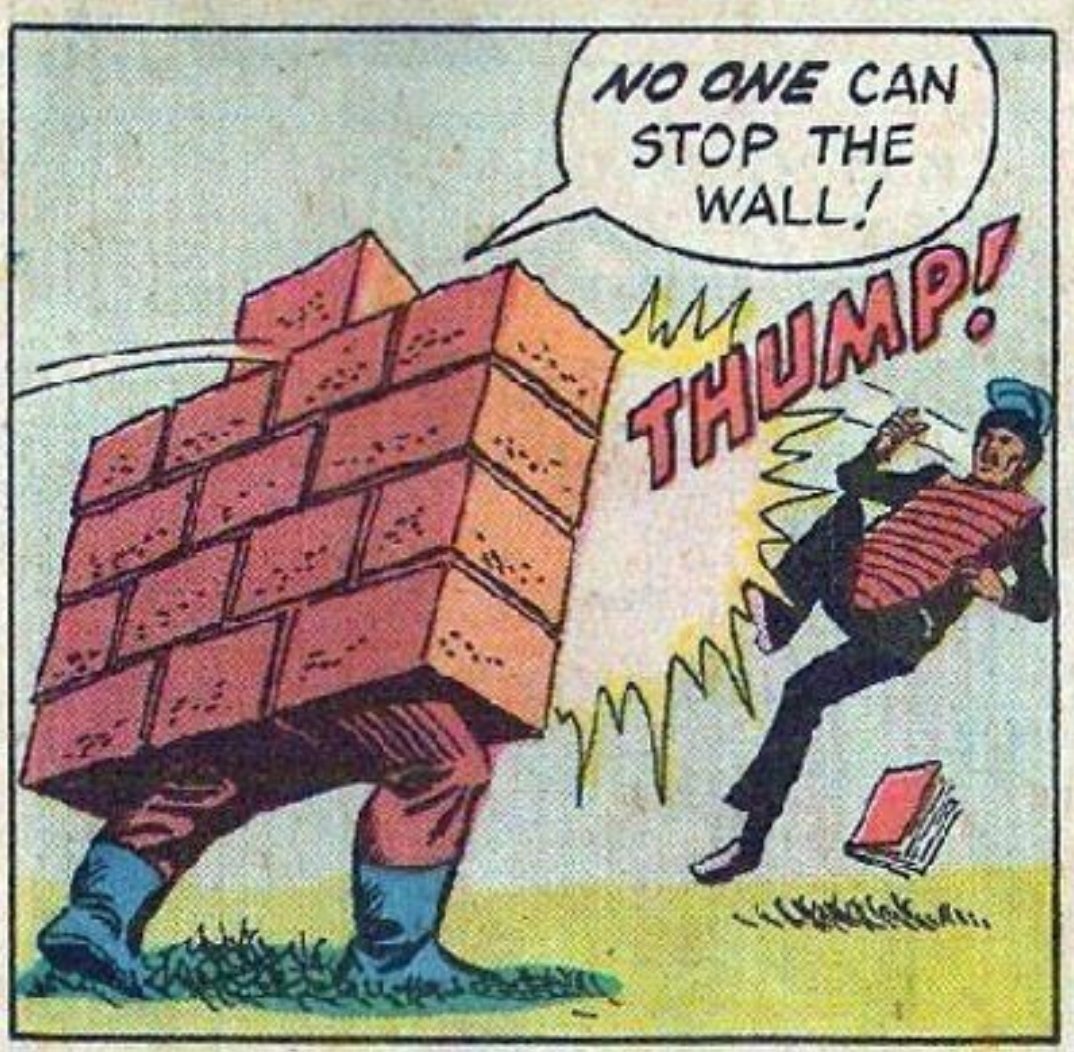 Biden originally halted billions of dollars in payments that were scheduled to go out to companies contracted to finish building the wall. As such, tens of thousands of illegals have been countinuing to pour into the area of the southern border, and it has caused a humanitarian crisis.

Biden’s handling of the situation has been terrible to this point, demonstrating that he’s not only stupid, but high on the ignorance scale too. Have to hand it to Uncle Joe, he’s the gift that keeps on giving for the Daily Stupid.