The CW’s upcoming Kung Fu star Olivia Liang recently commented that the show is necessary to “humanize the Asia- Americans in the world.”

Liang spoke with the Lauren Sarner at the New York Post about the show, where she discussed everything from how she learned martial arts for the show, how much of the stunt work she is doing, and how the character she is playing, Nicky Shen, is just like her. 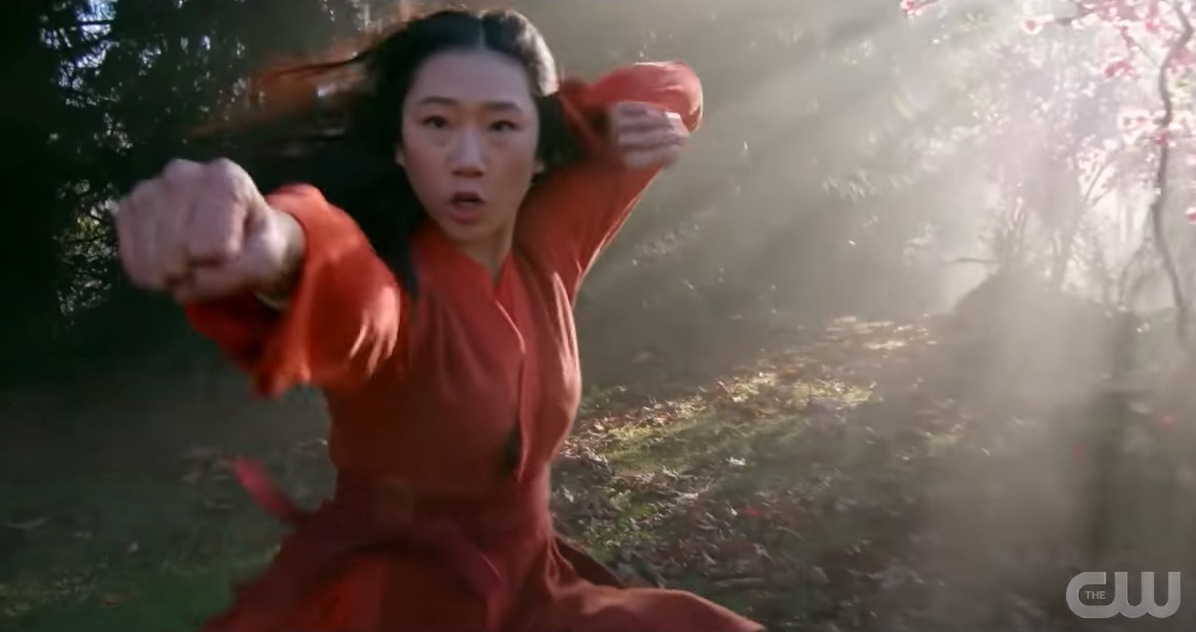 She also made some interesting comments about how her parents use to watch the original Kung Fu series starring David Carradine that aired back in 1972 and the sequel in Kung Fu: The Legend Continues that began airing in 1993.

Liang stated, “That show was a little before my time, but my uncle and my mom growing up would watch it.” She added, “So it was very surreal to them when I got this part.” 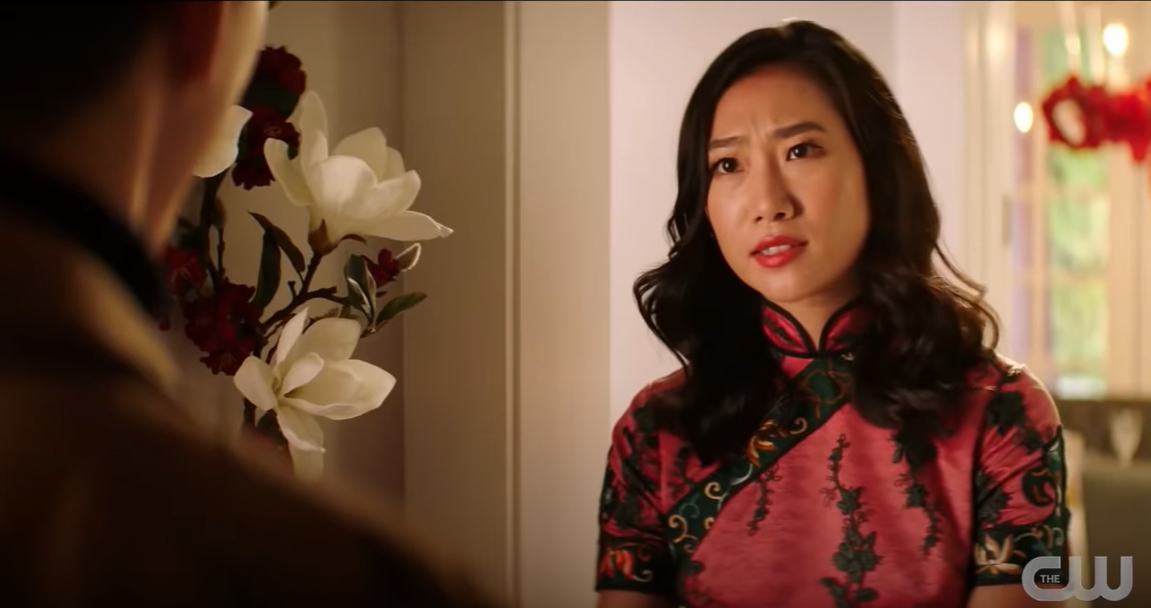 The actress then expressed how happy she was that they were reimaging the show with Asian people. She explained, “I’m just really happy that we get to re-imagine it — and maybe do it the way that it should have been done, with Asian people at the forefront.”

Liang would go on to discuss hate crimes against Asian-Americans, which according to the Center for the Study of Hate & Extremism increased from 49 reported crimes in 2019 to 122 in 2020.

Most of the increased attacks took place in New York City and Los Angeles as shown in the chart below. 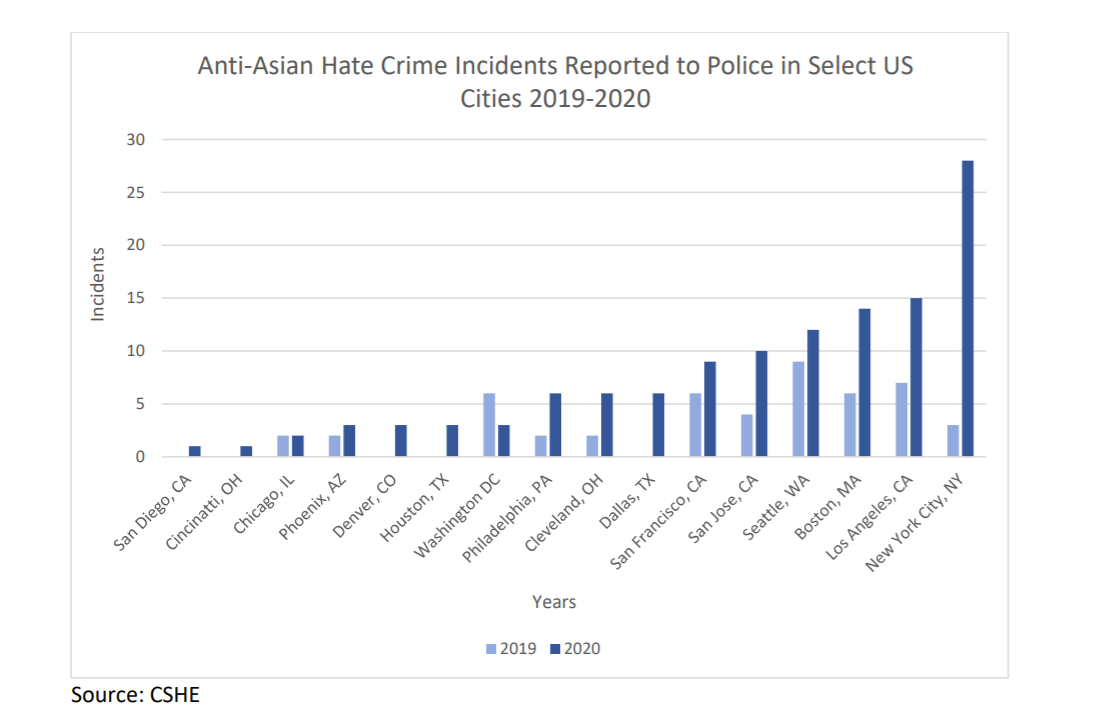 Source: Center for the Study of Hate & ExtremismLiang commented, “It’s really hitting in a different way since we’re premiering this show in April 2021.”

“We knew that the show was going to be important — but we never could have planned how poignant it is for this time and what’s going on in the world today,” she continued.

She then added, “For the promos that have come out, we shot the scene of [co-star Tzi Ma] lying on the ground, beaten, months ago, before the media really started to shed light on anti-Asian hate crimes. Seeing that image is so chilling in light of what’s going on today.”

Finally, she concluded, “Our show just is really necessary right now, to humanize the Asia- Americans in the world.” 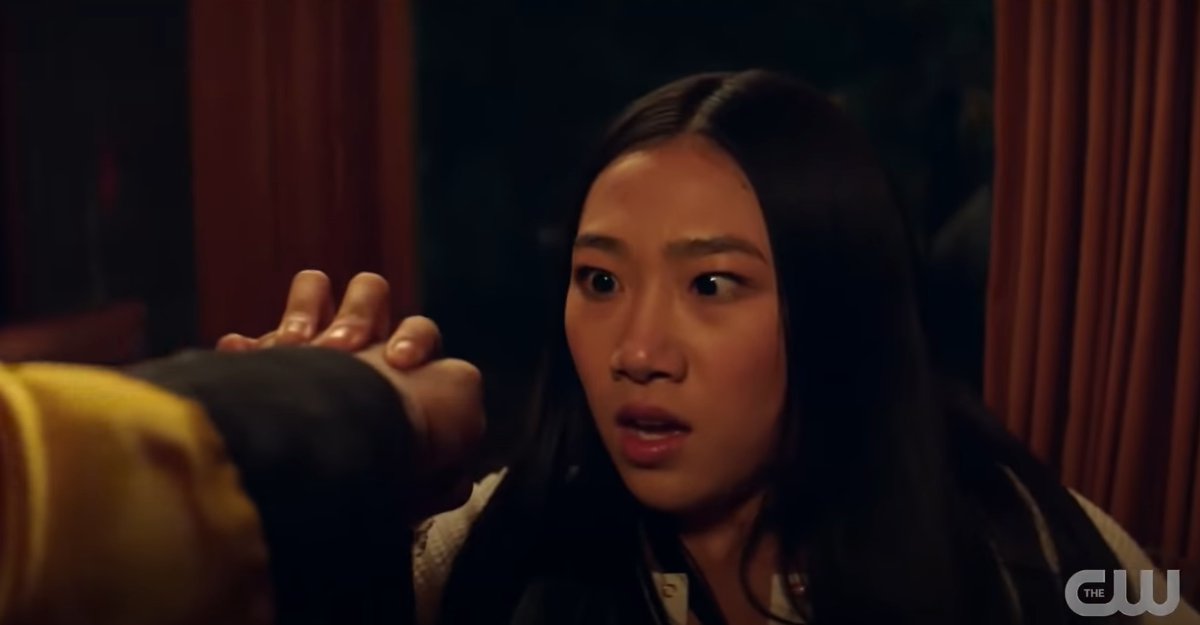 In a video posted to The CW’s official YouTube page, actor Eddie Liu appeared alongside the rest of the cast and stated, “We are just hoping that our show can change a few minds.”

What do you make of Liang’s comments?