Actor Siaka Massaquoi recently detailed that not only is Hollywood a racist industry, but that they actively discriminate against people who have political views on the right.

Massaquoi did an interview with PragerU, where he detailed his experience with Hollywood.

Massaquoi begins the interview talking about his family and his background growing up in Rochester, New York.

From there, he details that he took a class called Black Action Theater that really got him interested in acting. He explained, “When I got into this class and he had us writing scripts, and he had us handing out our scripts, and then other people perform it. And then you get a script at the moment, and I’m like, ‘Well, how quickly can I get into character?’ Like I just really found a passion for the process of it. ” 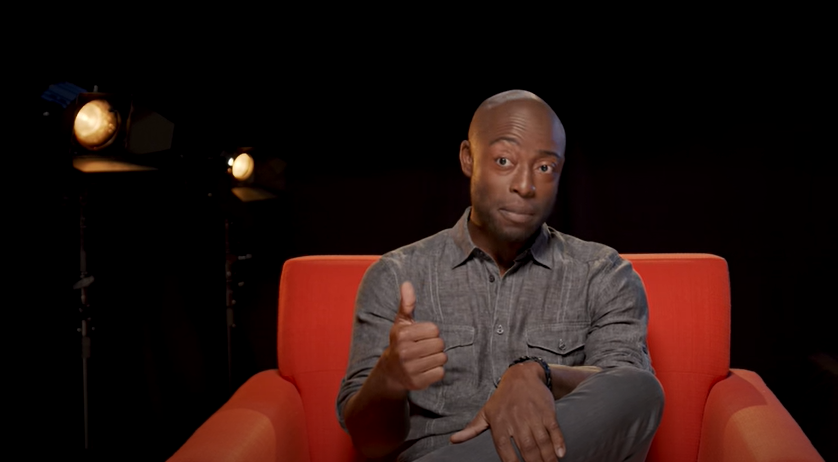 He then details that Hollywood is racist. He states, “Hollywood is probably the most racist place that I’ve ever experienced.”

“Early agents that I would have was, ‘Oh you ever think about being a bad guy? You should hip hop it up more,'” he explained.

He then stated, “What am I like slowly losing in my heart every time I go in for these parts, every time I cater to how they want me to be in this, what I find, very bigoted approach.” 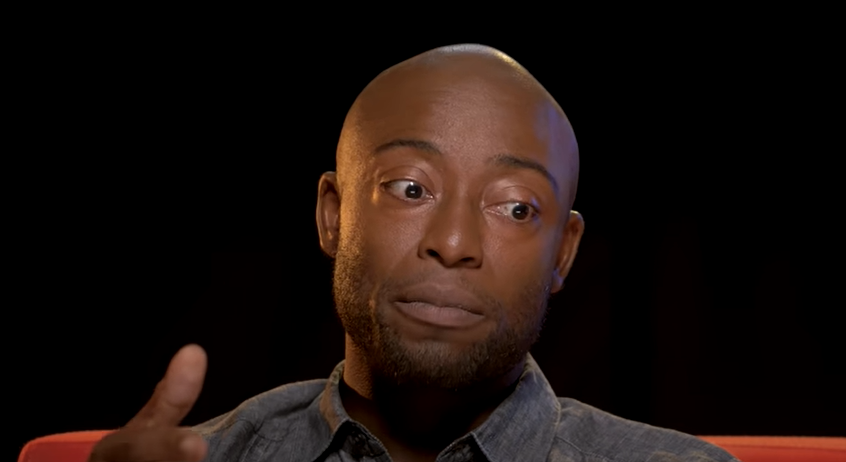 He continued, “All these people that did, in that same system that they are screaming is super racist and super turned off, now they are doing the exact same thing and stating it. They will say some of the most disgusting things around me and I know they are only comfortable because I’m a black guy. I know it.” 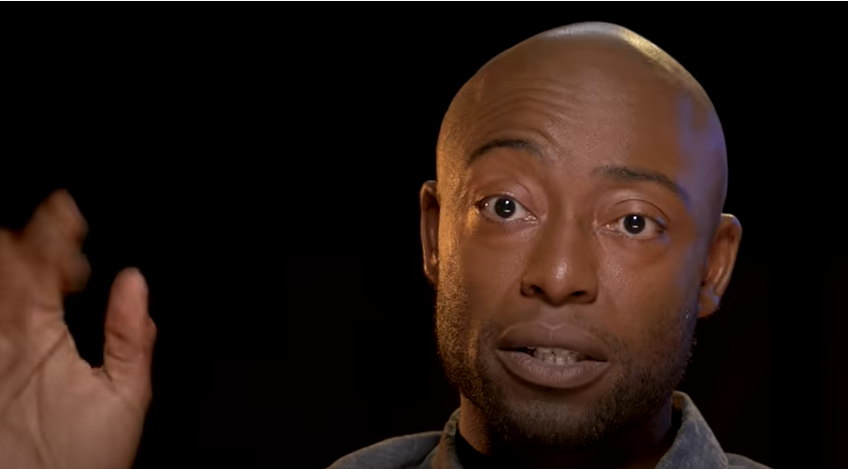 Later in the interview he would state, “I feel like the narrative Hollywood’s trying to sell about black people is the same thing that the media’s been selling. That poor us. Our lives are in danger every day just by living here in this country. They see me as a black man and automatically go to victimhood or criminal. So, that’s how they start to control the culture because then that’s all you see is your representation.

Massaquoi continued, “Then you have social media doubling down on it. Then you have the news doubling down on it. So, you give them the entertainment so they can relate from it from an emotional standpoint. Then you do it in social media and news media, where you give them like, ‘Look at the real life stuff. It’s happening here. We’re going to censor out when it happens to anyone else and only show you this thing. So now it connects with that movie you watched, right? Nothing’s changed since the civil rights movement.’ That’s not the truth.”

He added, “All my problems were me. They weren’t because anyone else out there who didn’t look like me was setting me up to fail.” 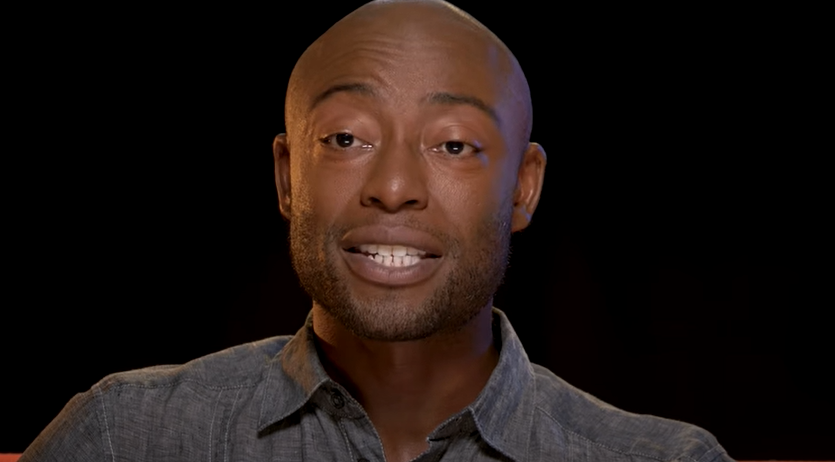 Massaquoi then details how the industry is full of fear and actively discriminates against people who have right leaning political views.

“I have been removed from this and from a couple of projects and I’ve seen friends removed from projects so people keep their mouths shut,” he continued. 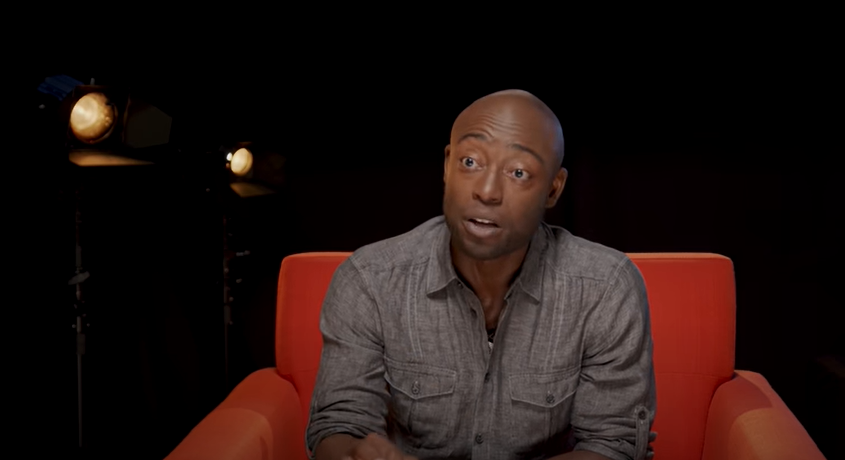 Massaquoi added, “For me the fear was there too, but to keep my mouth shut so I can maybe get a job saying three or four lines on a co-star, like it doesn’t add up anymore.”

He concludes saying, “I would say that there be a call to action for anyone in Hollywood, anyone who may be watching this, it’s ask yourself what really matters in your heart. We have a chance to be different. And if you don’t, you are going to have to live with that for the rest of your life. You have a chance today. Let’s go. Let’s do it. Let’s try. And your strength will then give strengths to others. There’s other people there that you will find, I guarantee it. And the sacrifice isn’t as bad as you think.”

She stated, “I’m not the only one that’s ever been bullied by this company, and I know that so deeply.”

Carano also detailed she was targeted because she didn’t go along with the company’s narrative, “They’ve been all over me and they’ve been watching me like a hawk, and I’m watching people on the same production and they can say everything they want, and that’s where I had a problem. I had a problem because I wasn’t going along with the narrative…”

What do you make of Massaquoi’s comments?