People are taking mask protocols to the next level. Twitter user FishingOnFaith shared a video to the social media platform of people on a train wearing gigantic bubble domes over their heads. I’ve dubbed them the human fish tanks.

Just take a look at this insanity.

In the replies to the video, Twitter user ShowBiz_Kids revealed a man doing his best bee keeper impression while on a plane. Not only does he have his own fish tank on his head, but he’s also got on a mask. 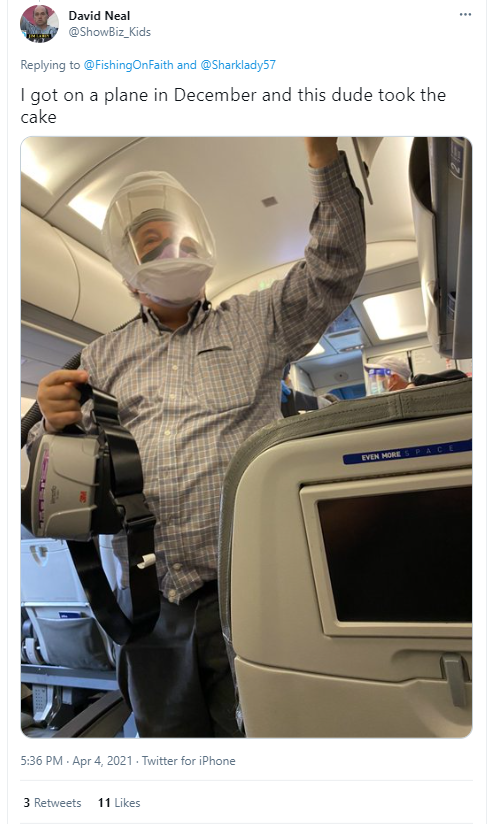 This is just completely and utterly stupid.

Here’s the definition that shows up if you plug it into Google, “the basic physical and organizational structures and facilities (e.g. buildings, roads, power supplies) needed for the operation of a society or enterprise.”

People actually voted for a politician that doesn’t know what infrastructure means. Sad. 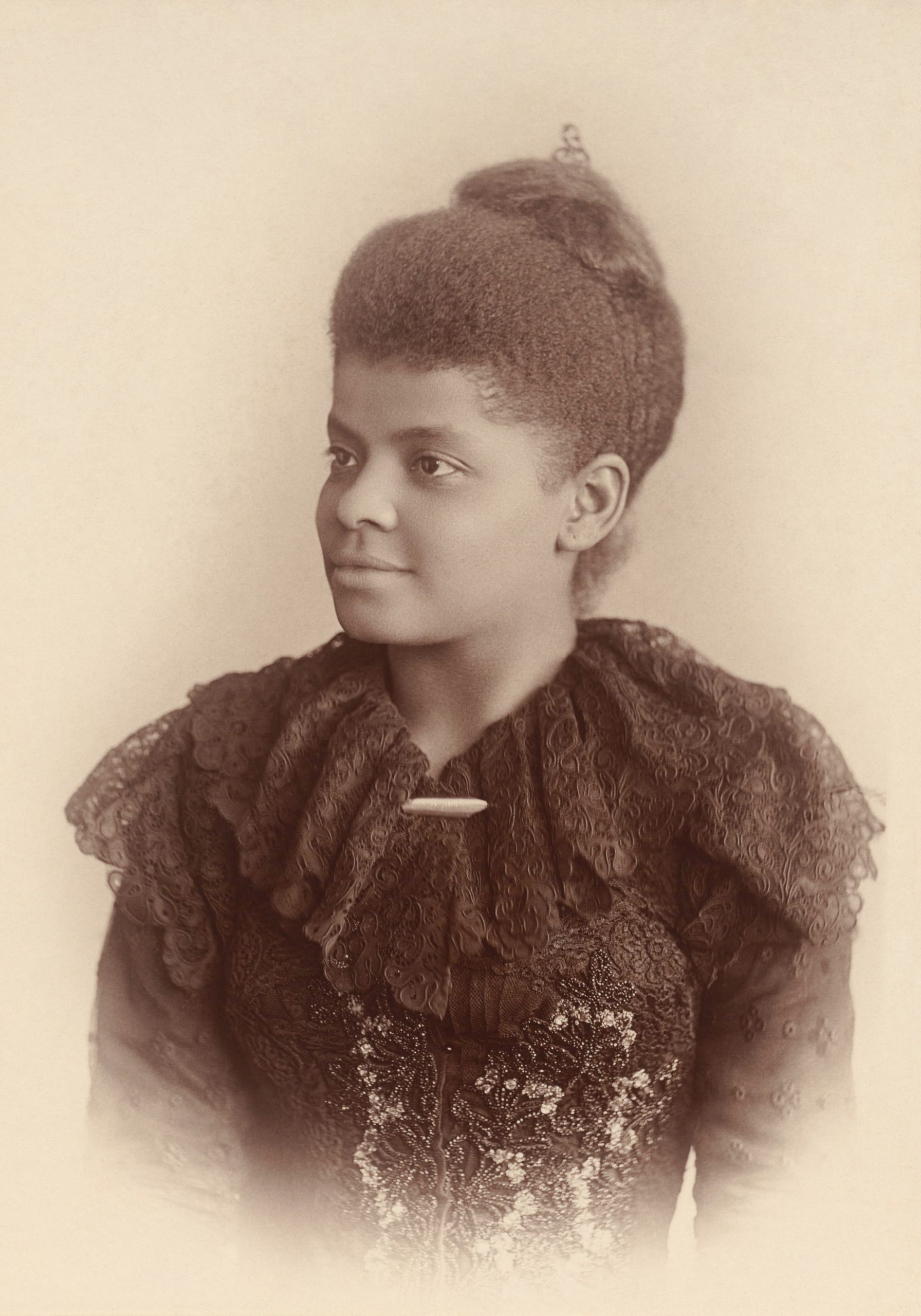 Fox News reports that The Portland Public Schools Board of Education decided to delay a vote on the mascot for Ida B. Wells-Barnett High School after the board’s director Michelle DePass raised concerns that the proposed mascot, an evergreen tree, could be connected to lynching.

DePass asked in a committee meeting, “I’m wondering if there was any concern with the imagery there, in using a tree … as our mascot?”

She added, “I think everyone comes with blind spots and I think that might’ve been a really big blind spot.” 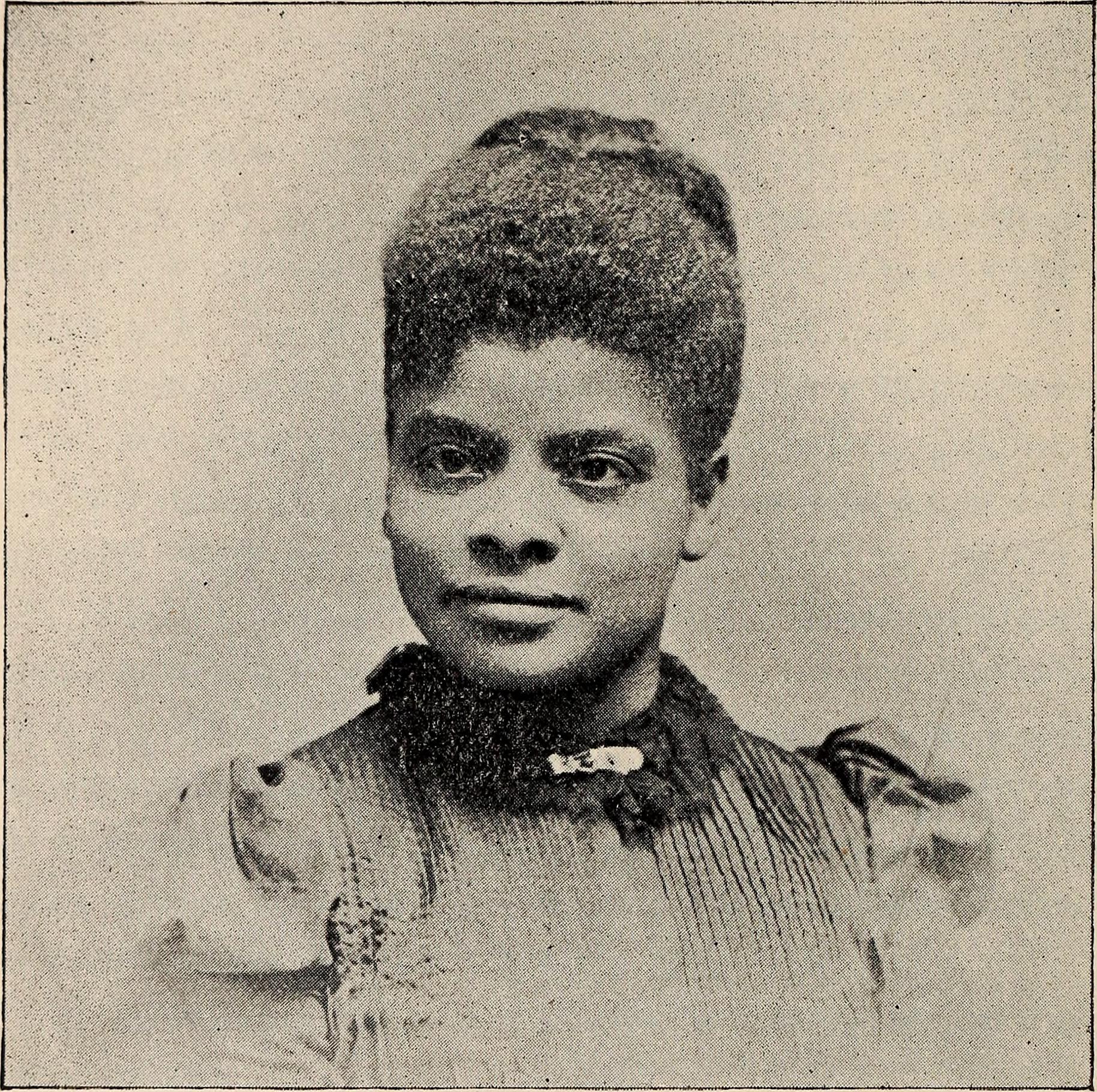 Mascot committee member and teacher Ellen Whatmore explained the reason for choosing the evergreen as a mascot. She explained that they are “are characterized by the life-giving force of their foliage, the strength of their massive trunk, and the depth of their roots—in an individual tree and as a forest of trees.”

She added, “They provide shelter and sustenance. They have histories that preclude us and will continue in perpetuity after we are no more.”

Students even chose the evergreen as their top choice after a survey included 420 different nominations.

Portland is seriously full of clowns. If you can’t have an evergreen tree as a school mascot, one has to wonder if there are any mascots that would be acceptable. My guess is there isn’t. Portland y’all are dumb. 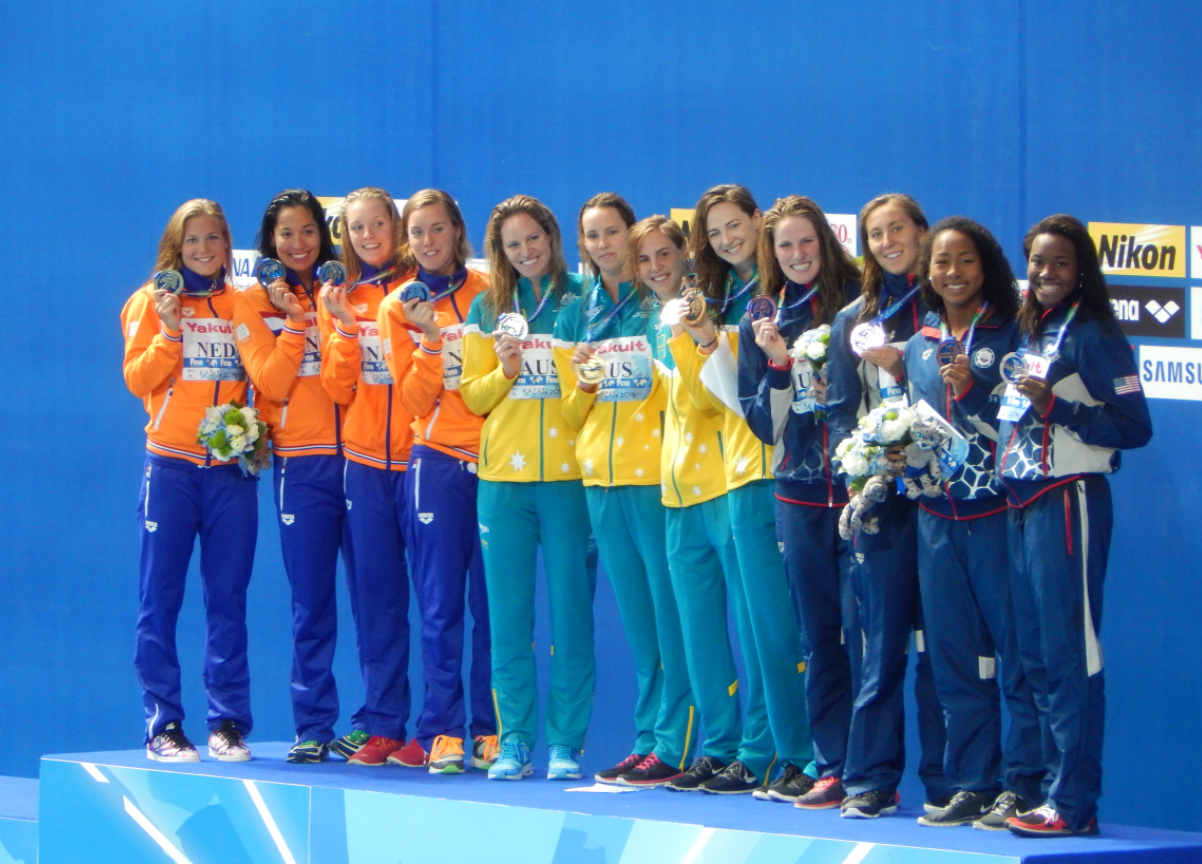 The Guardian ran an article by Rob Walker titled, “I was the only black kid in the pool’: why swimming is so white.”

In the article, Walker cites Danielle Obe, a founding member of the Black Swimming Association who claims that her “community perceives swimming as a white man’s sport.”

As for why she points to Speedo saying their caps “don’t work for us because our hair grows up and defies gravity.”

However, in the same article, Walker also cites Sayso, a musician, who said he swam all the time in Nigeria where he grew up. He stopped swimming after he arrived in England.

He explained why he stopped swimming, “I was the only black kid at the pool, it was weird.”

All of this is a load of crap. If you want to swim. Just go swimming.