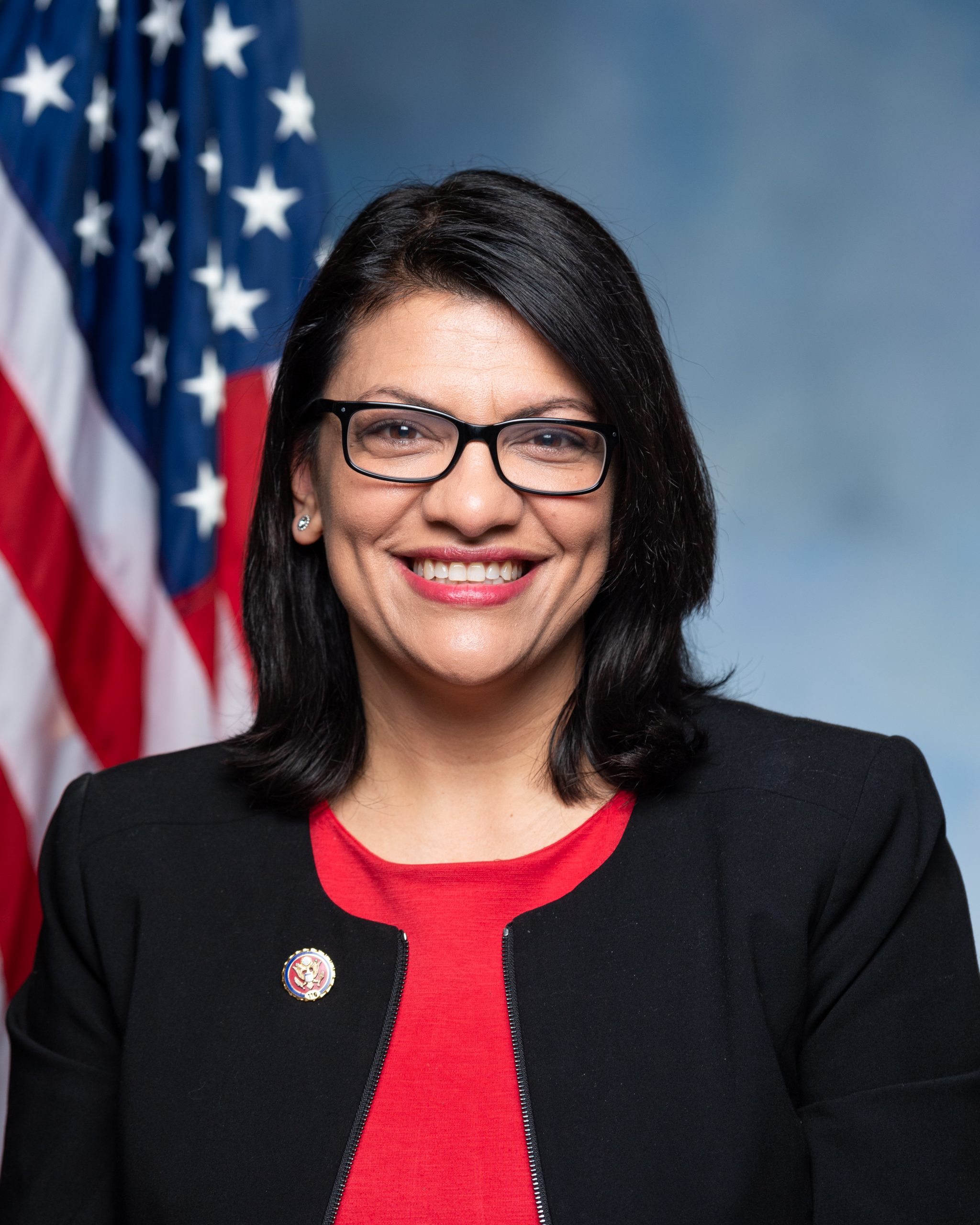 One of the sitting U.S. Congressmen from Michigan, Rashida Tlaib, took to Twitter where she declared policing in the United States “inherently & intentionally racist.”

Here’s what she wrote, “It wasn’t an accident. Policing in our country is inherently & intentionally racist.”

She added, “Daunte Wright was met with aggression & violence. I am done with those who condone government funded murder.”

From there she called for an end to policing and incarceration. She wrote, “No more policing, incarceration, and militarization. It can’t be reformed.” 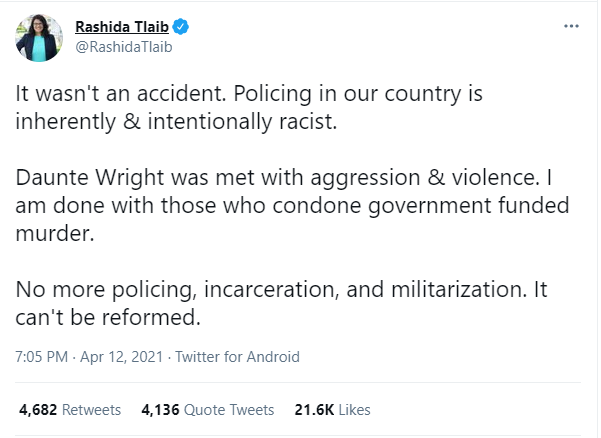 This is the dumbest thing I’ve ever read in my entire life, and that’s saying something because I write a column called The Daily Stupid and a lot of dumb things cross my desk.

That the sad part is, people apparently voted for this person and they are now a sitting U.S. representative. Complete and utter lunacy.

And if you didn’t know already, Tlaib doesn’t actually believe any of this. A little less than a year ago she was calling for people to be arrested. 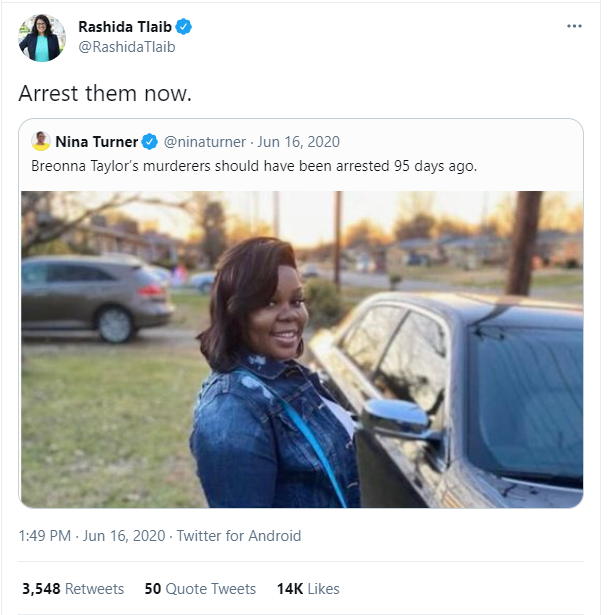 If she truly believes incarceration needs to disappear why in the world would she be calling for people to be arrested.

Rashida Tlaib, you are a perfect fit for The Daily Stupid because you are really, really stupid.

2. Spencer Baculi: This Is Your Education System On Critical Race Theory

On February 13th, journalist Bari Weiss published a guest piece on her Substack account from Grace Church High School teacher Paul Rossi, who found himself at his wit’s end concerning the school’s attempt to force students into giving themselves over to critical social justice and race theory.

While I recommend reading the entirety of Rossi’s piece, as it provides a tangible look at the current culture of disgusting indoctrination happening in classrooms across the country, one item in particular stood out to me as especially stupid: the school’s “Student Life Agreement”. 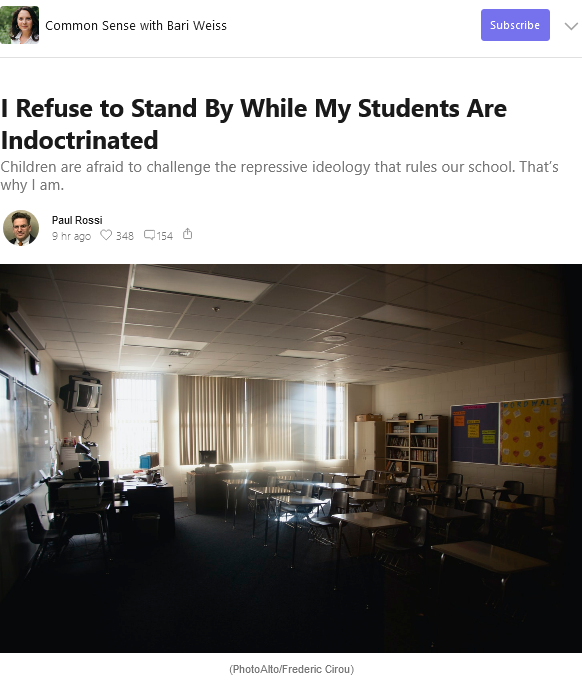 According to Rossi, “Every student at the school must also sign a “Student Life Agreement,” which requires them to aver that “the world as we understand it can be hard and extremely biased,” that they commit to “recognize and acknowledge their biases when we come to school, and interrupt those biases,” and accept that they will be “held accountable should they fall short of the agreement.”

If that wasn’t awful and stupid enough, Rossi adds that “A recent faculty email chain received enthusiastic support for recommending that we “‘officially’ flag students” who appear “resistant” to the “culture we are trying to establish.”

“When I questioned what form this resistance takes,” Rossi continued, “Examples presented by a colleague included ‘persisting with a colorblind ideology,’ ‘suggesting that we treat everyone with respect,’ ‘a belief in meritocracy,’ and ‘just silence.'”

The entire school of thinking behind critical social justice and race theory is already stupid enough on its own, but for teachers to threaten students with vague “accountability” punishments for not adopting your specific views? That’s a whole new level of reprehensible stupidity.

3. Donald Edmonds: White Privilege In The Falcon and The Winter Soldier

Earlier today, Marvelous TV Club podcast host Marc Faletti posted a clip from an interview he had with Kristine Kippins about a recent episode of Falcon and the Winter Soldier, featuring a discussion of a scene in the show involving the Dora Milajae, Winter Soldier and the new Captain America, John Walker.

Both Bucky and John get into a tussle wit the Dora Milajae in argument over Baron Zemo. Walker gets knocked around by the Wakandan royal guard, as does his cohort Battlestar, before Falcon and Bucky get involved half-way through the fight. In turn, the Dora Milajae handle them almost effortlessly as well. 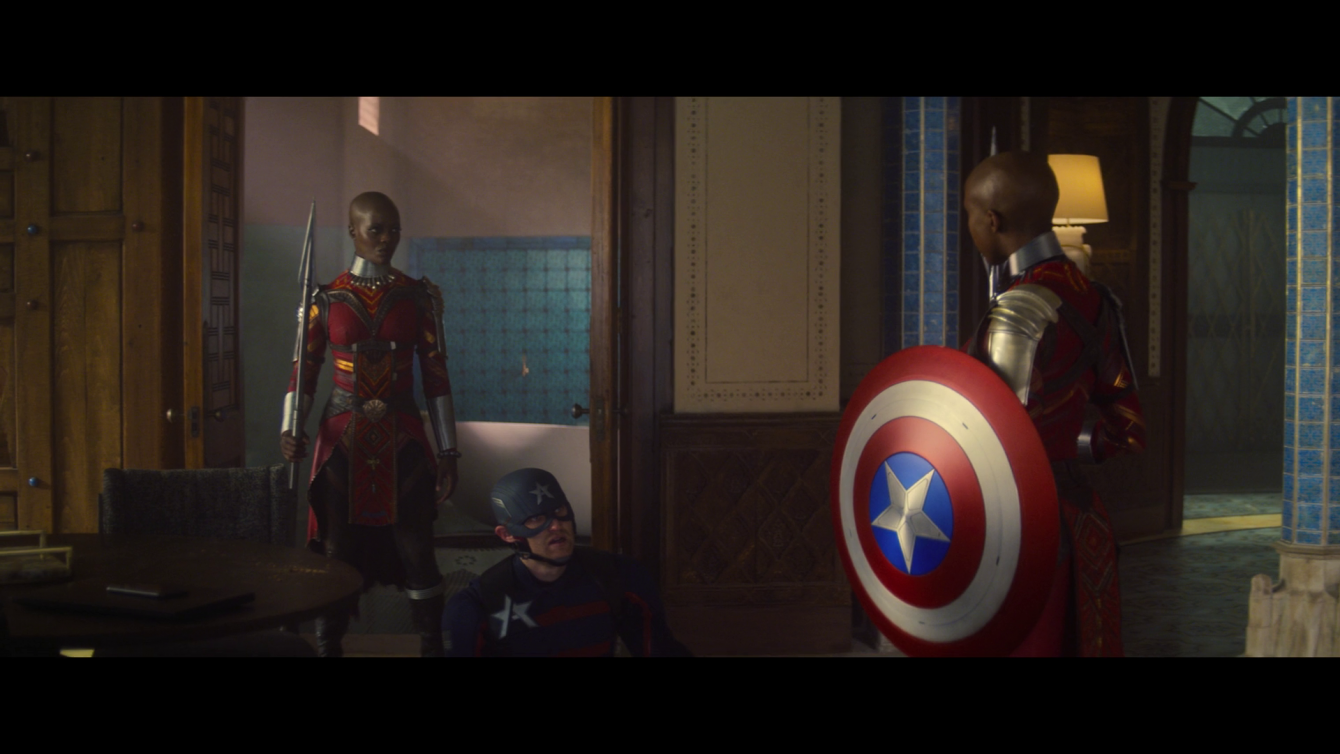 Source: The Falcon and The Winter Soldier Episode 4 (2021), Marvel Entertainment

What they do to Bucky has been the topic of discussion online. Ayo presses a few points on Bucky’s vibranium arm, and it suddenly detaches from the shoulder joint. His look at that point is of disdain over what she had just done.

Why and how Ayo was able to do that soon became usual fare for nerd speculation. However, Kippins decided to conflate it with race, and call out white people in this instance.

I asked @kippinsk about the role of the Dora Milaje in Falcon/WS ep 4 and her answer blew me away.

She also has insights into hidden details of John Walker's uniform, Lemar's fate, and so much more on our Charactercast:https://t.co/EqfpN5FK4O pic.twitter.com/2mPoWdVf6V

Refusing to take into account Battlestar and Falcon also being beaten in that fight, Kippins directly draws a correlation between white privilege and a culture in America stolen from Black, indigenous, people of color. However, none of this makes sense, given that:

1] Bucky’s arm was a GIFT from the Wakandans. Heck, it was given to him to help the nation fight against an onslaught of outriders, who were making their way through the country’s defenses at the behest of Thanos’ Black Order in Avengers: Infinity War.

2] Though the Shield of Captain America is made of Vibranium, the amount used to create Steve’s iconic weapon is not explicitly stated to have come from Wakanda. Howard Stark, in creating the shield, does note that the metal comprising the shield is rare, but does not disclose how it was obtained. So, until anything definitive is said about where it comes from, there’s nothing saying that Wakanda property was used to make the disc. 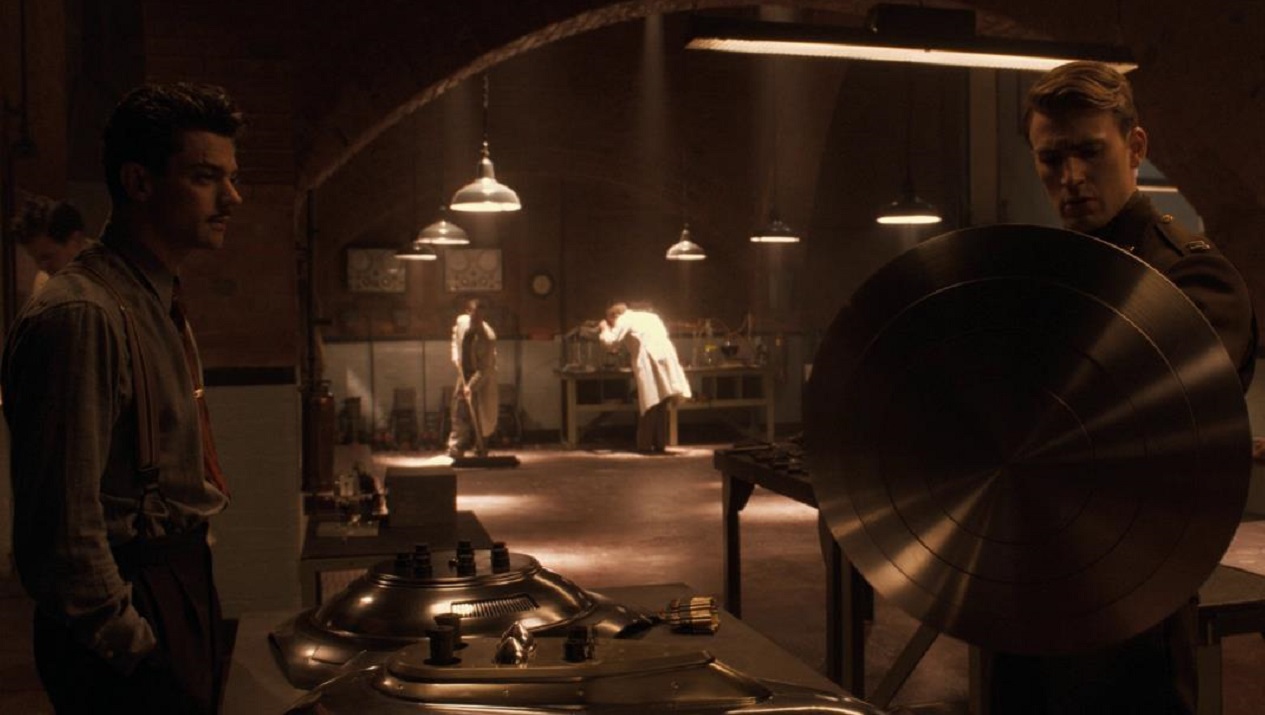 3] The original Vibranium shield of Captain America was broken by Thanos’ double bladed sword-staff in Avengers: Endgame. The shield that Cap brought back to Sam is from another timeline, and may have different origins than the shield from this timeline.

4] Even if the shield was made from this current reality’s Wakandan Vibranium, no one in Wakanda raised an issue with the metal being in their hands, like they did when Ulysses Klaue attempted to steal the metal for himself.

So Kippins’ entire analogy fails. Not only that, but she also chose to denigrate a race and nation to push an agenda in analyzing this scene. For that, she has earned her place on the daily stupid.