Creed and Black Panther director Ryan Coogler has recently used his influence to promote left-wing politics, expressing his opposition on Georgia’s new voting legislation Senate Bill 202, though conversely to many of his Hollywood peers, has also revealed that he has chosen to remain in Georgia for the production of Disney and Marvel Studios’ Black Panther II. 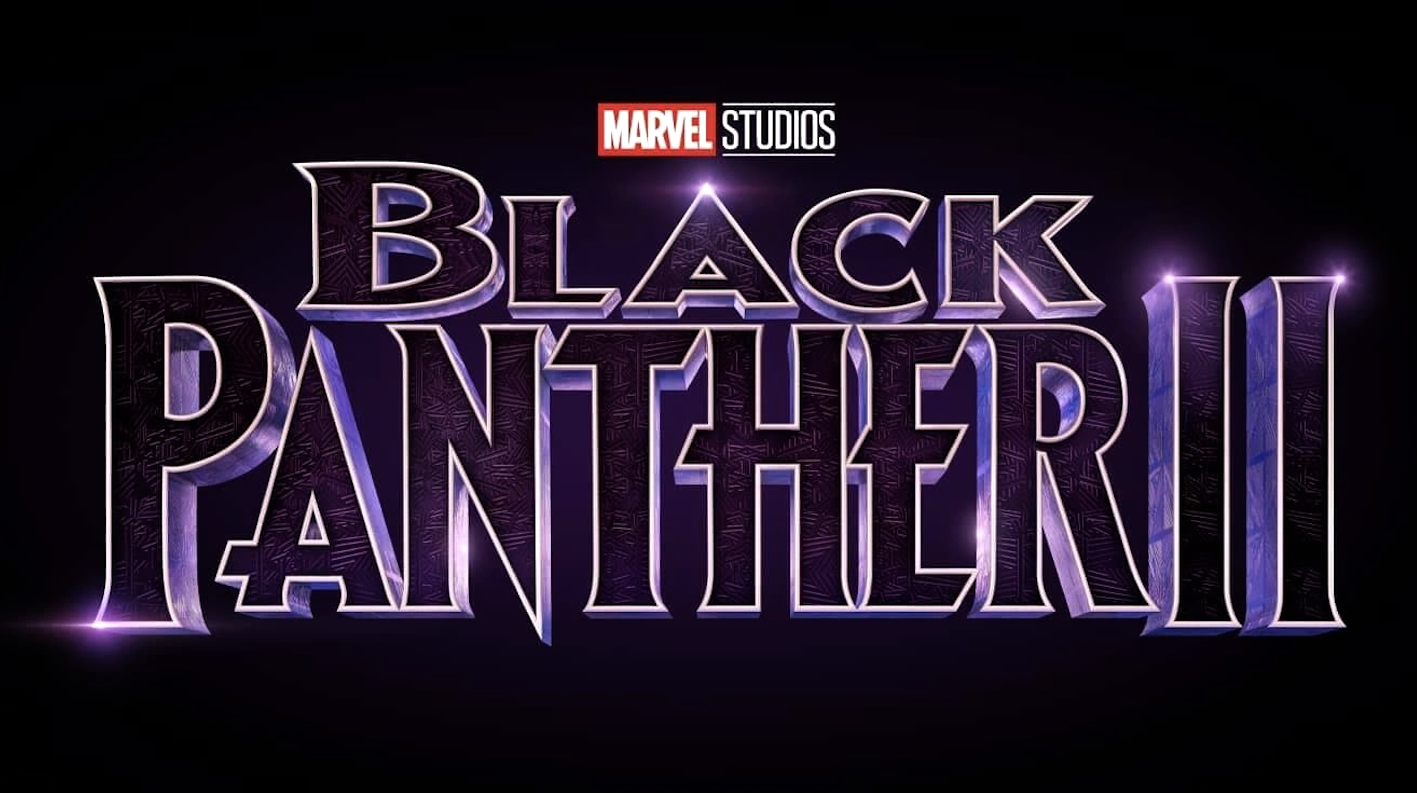 The new Senate Bill 202 makes several changes to how election processes will work in the state of Georgia, including changes to absentee ballots, vote counting, voter identification, and early voting — to name only but a few — all of which changes that leftists are deeming controversial.

“As an African-American, and as a citizen, I oppose all attempts, explicit and otherwise, to shrink the electorate and reduce access to the ballot,” expressed the Black Panther director in his latest guest column for Deadline. 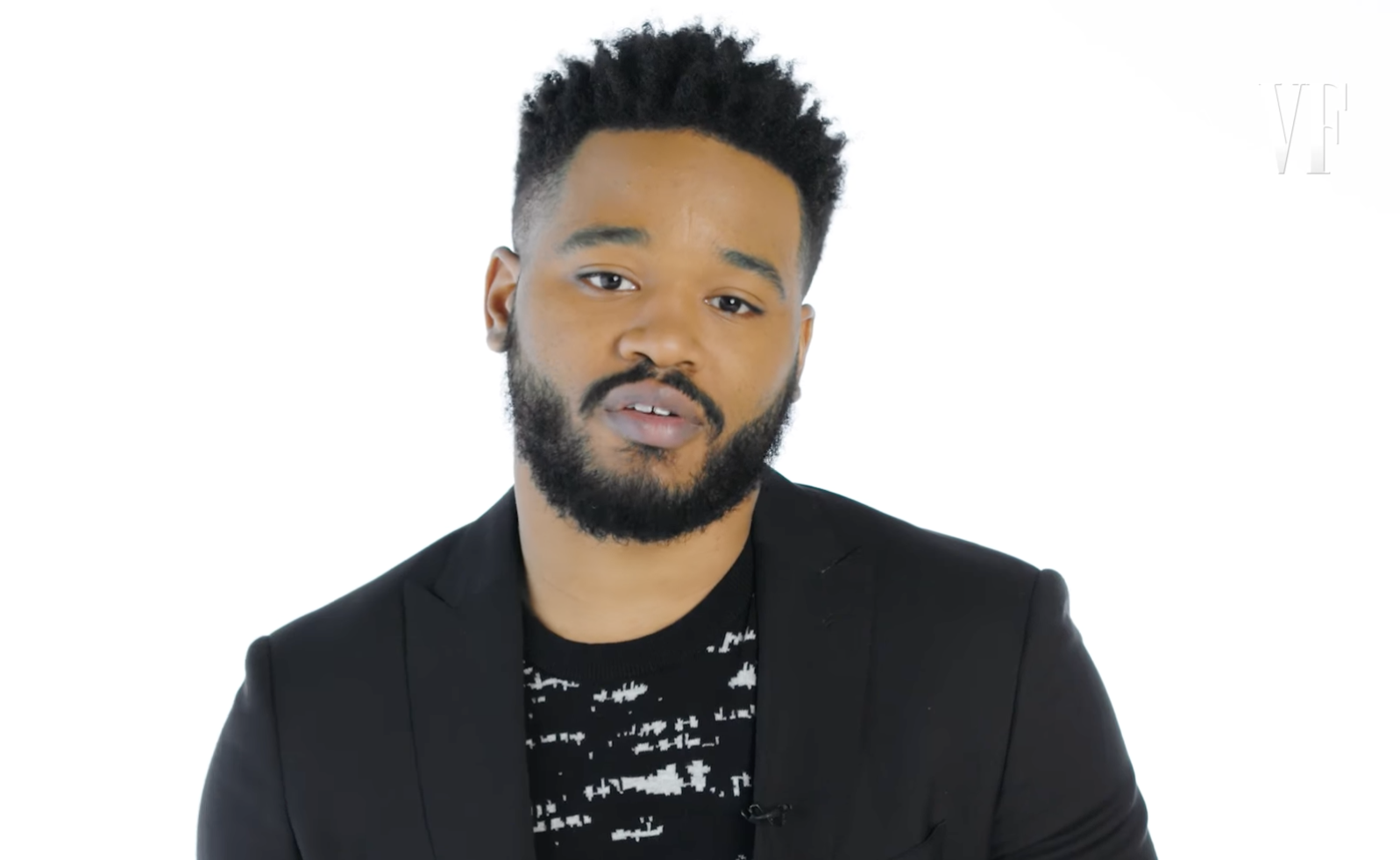 Coogler then went on to explain that he was profoundly disappointed when he was informed on the passage of SB202, especially now that production for Black Panther II is set to begin later this summer in Atlanta.

However, in spite of the passing of the new Georgia voting law, Coogler reassured audiences that he would not be pulling production for Black Panther II out of Atlanta and that he will not be boycotting the state. 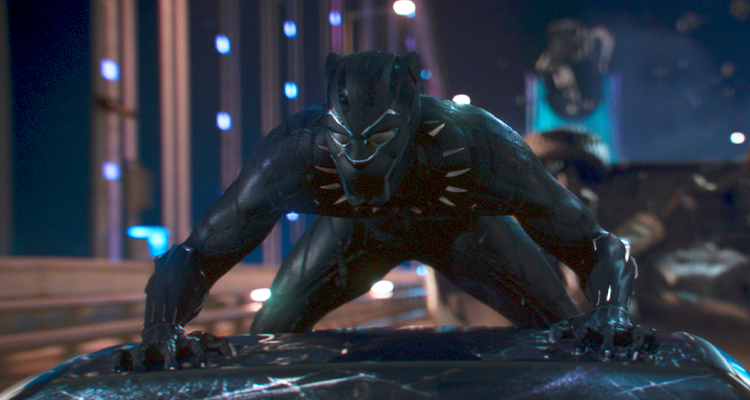 “Having now spoken with voting rights activists in the state, I have come to understand that many of the people employed by my film, including all the local vendors and businesses we engage, are the very same people who will bear the brunt of SB202,” the director explained in his column.

The director added, “For those reasons, I will not be engaging in a boycott of Georgia. What I will be doing is using my voice to emphasize the effects of SB202, its shameful roots in Jim Crow, and doing all I can to support organizations fighting voter suppression here in the state.”

“Additionally, I have made a personal commitment to raise awareness about ways to help overturn this harmful bill, and continue to get educated on this matter from people on the ground,” Coogler concluded. “I will encourage everyone working with me to tap in with the local community directly affected by Senate Bill 202 and to leverage their influence and resources to aid in the fight for this particular and essential pillar of democracy.”

As first reported by Deadline, Smith and Fuqua decided to pull the movie from Georgia because they couldn’t “in good conscience provide economic support to a government that enacts regressive voting laws that are designed to restrict voter access,” after the bill was passed. 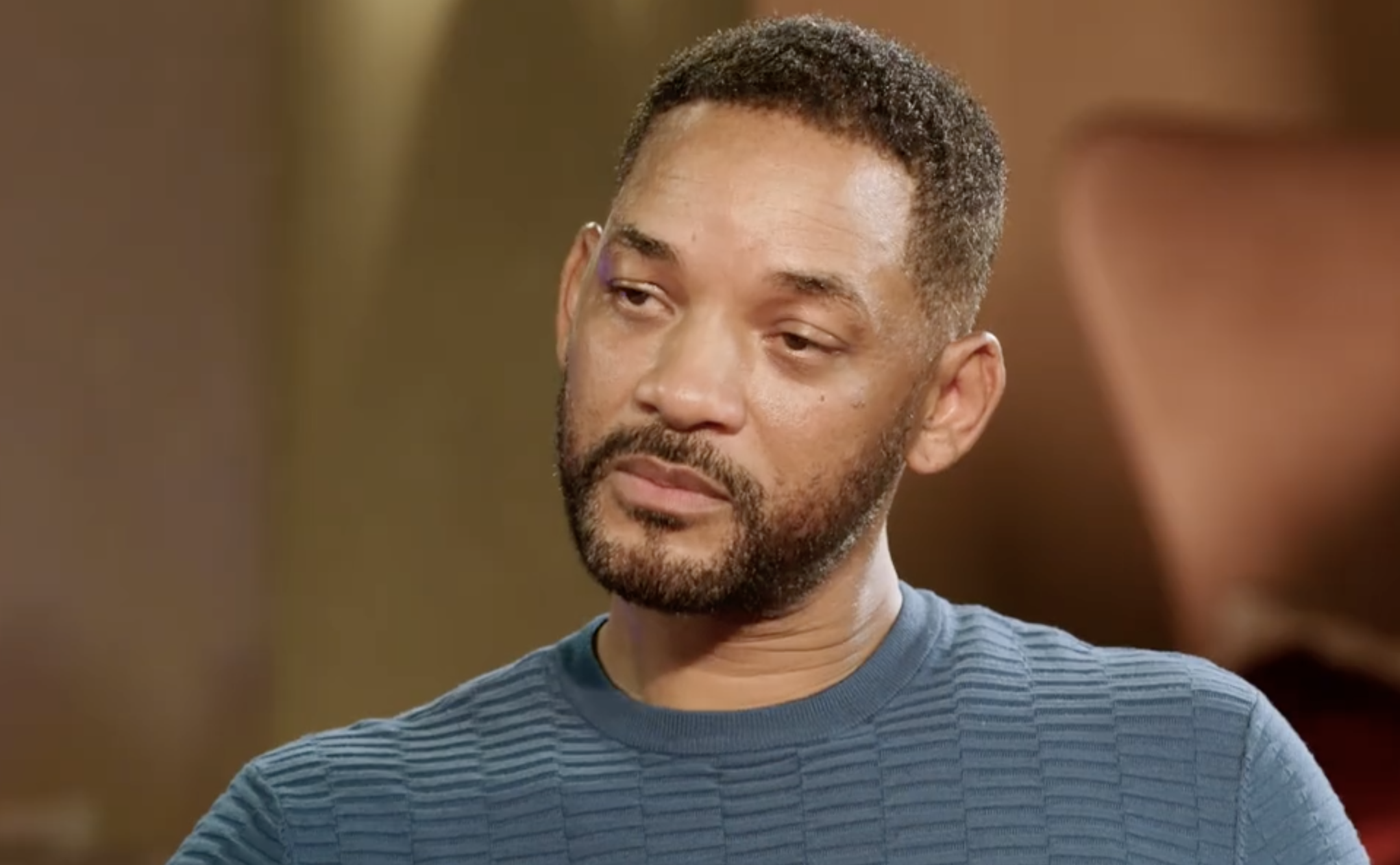 By choosing to stay in Georgia Coogler, unlike Smith and Fuqua, seems to be echoing the sentiments of  leftist voter organisation Fair Fight Action — founded by former Georgia gubernatorial nominee Stacey Abrams – who urged Hollywood to “stay and fight” instead of leaving.

“We urge events, productions, and businesses to come to Georgia and support the very communities that will whose access to the ballot will be hurt by Senate Bill 202. Come to Georgia and speak out against voter suppression. Stay and fight,” read a statement issued to Newsweek on Fair Fight Action’s behalf by organisation spokesman Seth Bringman. 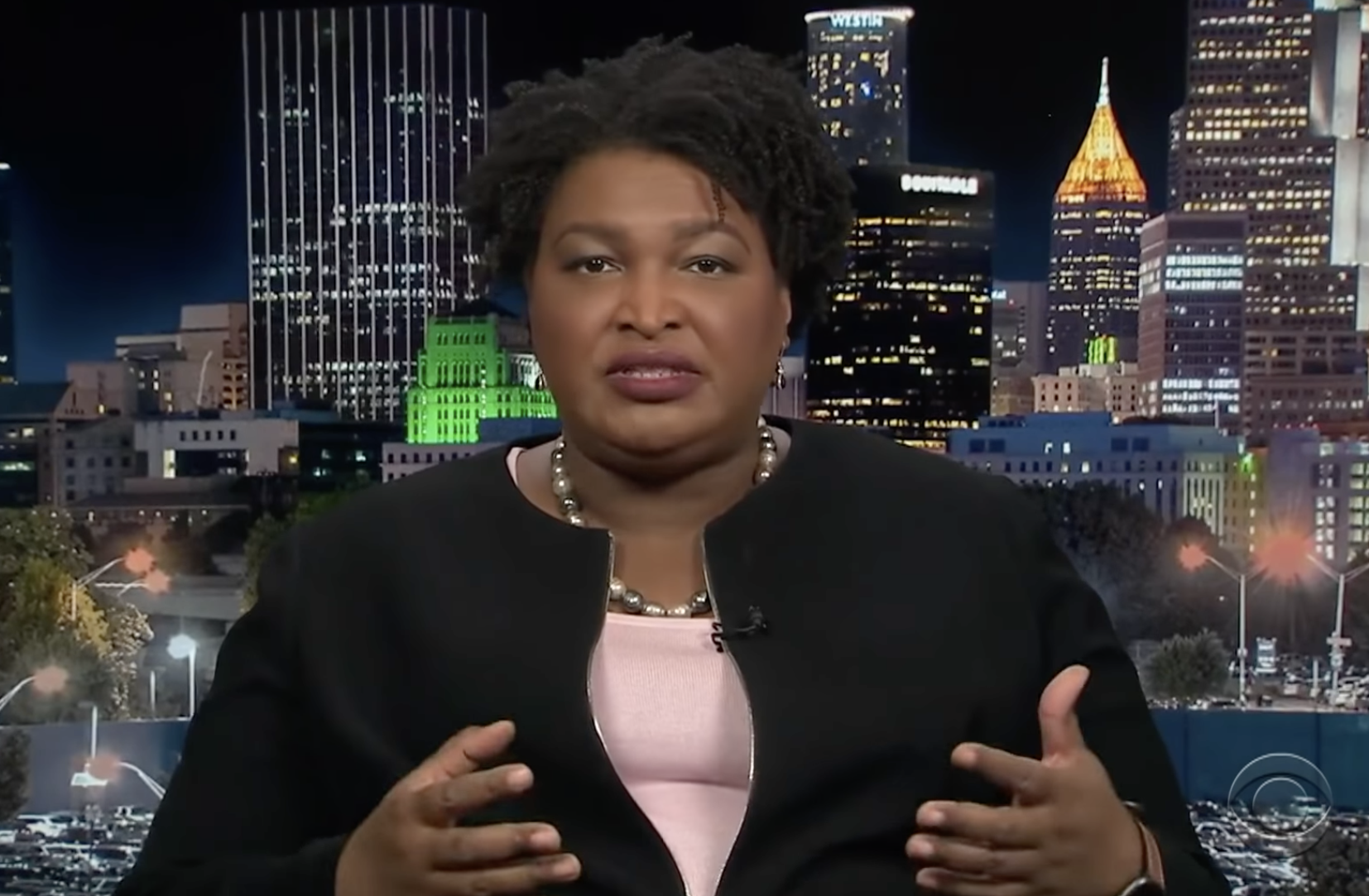 What do you make of Ryan Coogler’s decision to stay in Georgia and promote his left-wing politics while working on Disney and Marvel Studios’ upcoming Black Panther II?  Let us know in the comments section down below or on social media.