The Hollywood Foreign Press Association (HFPA), the organization behind the Golden Globes expelled their former president Phil Berk after he sent an email to members criticizing Black Lives Matter. 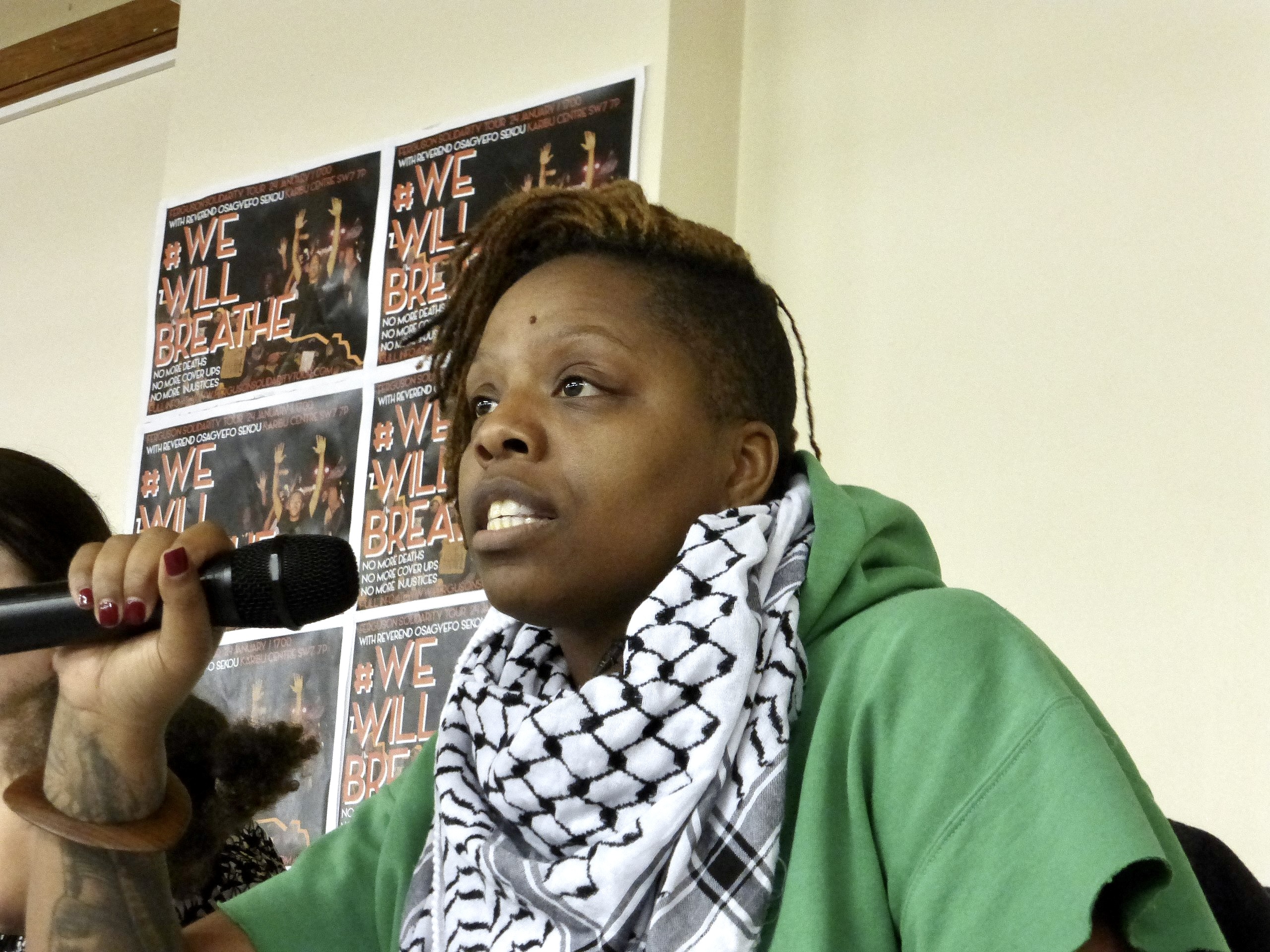 At one point in the article Greenfield writes, “The house is down the road from one of the homes involved in the Manson murders which seems only appropriate since Manson wanted to start a race war. And Black Lives Matter is carrying on Manson’s work.” 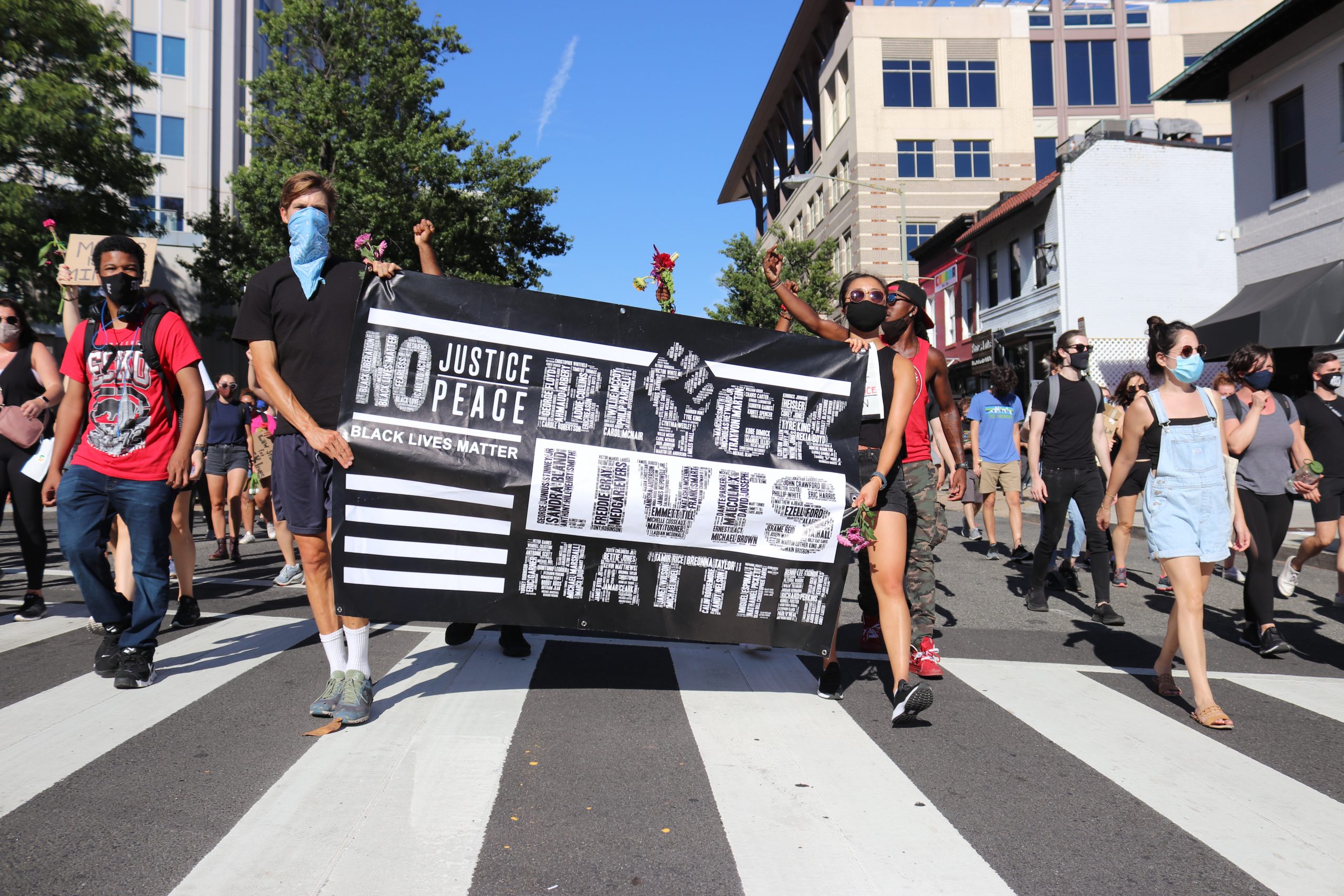 The HFPA initially responded to Berk’s email via statement.

It reads, “Since its inception, the HFPA has dedicated itself to bridging cultural connections and creating further understanding of different backgrounds through film and TV. The views expressed in the article circulated by Mr. Berk are those of the author of the article and do not — in any way shape or form — reflect the views and values of the HFPA. The HFPA condemns all forms of racism, discrimination and hate speech and finds such language and content unacceptable.” 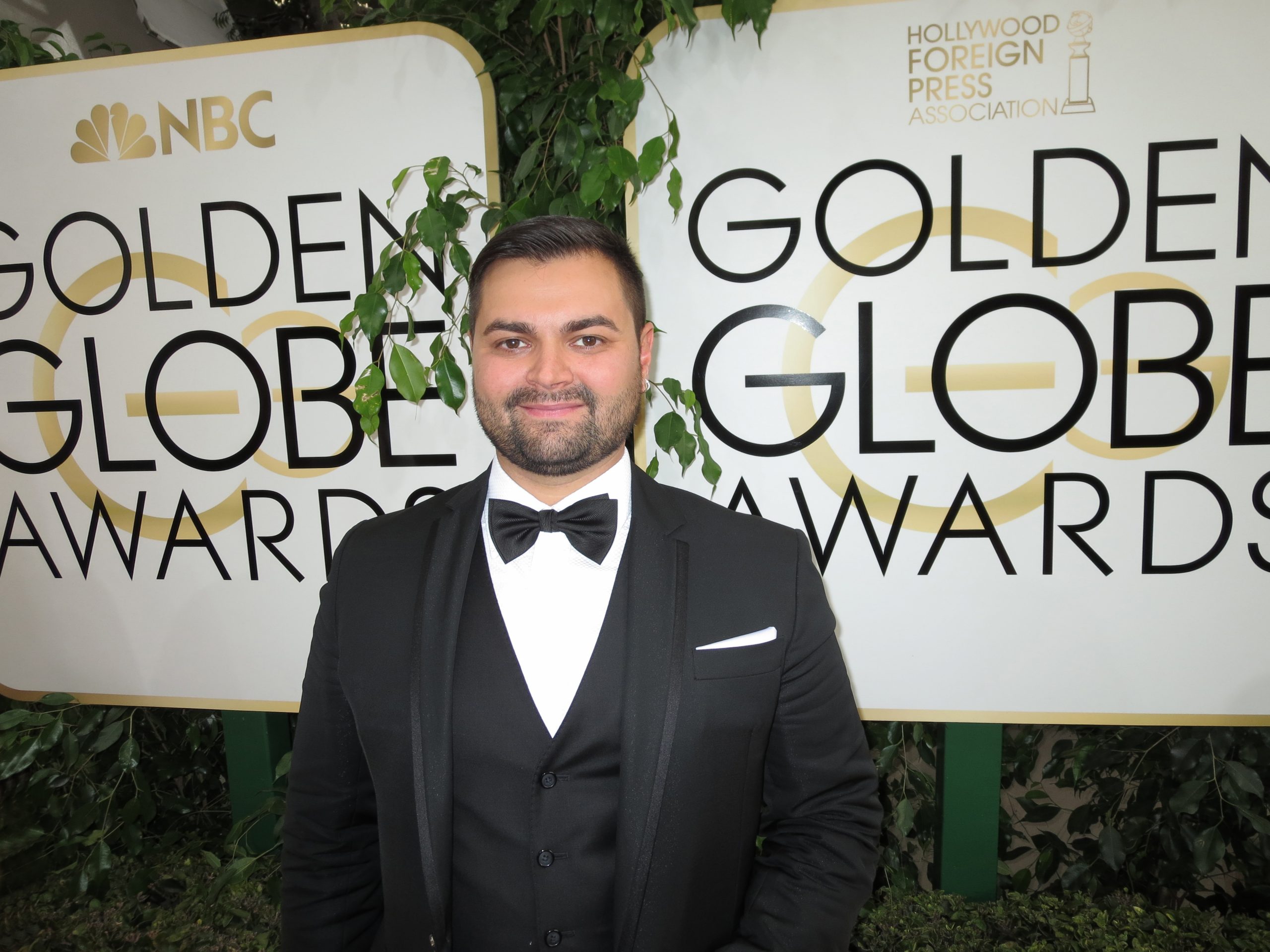 One member Rui Coimbra described Berk’s email as racist writing, “As a former HFPA President and still a strong and influential voice in the group, this is not the [type] of information you should be disseminating to HFPA members.”

Coimbra added, “Please remove me from any racist email you wish to send to the membership. Dr. Harper has been notified, here, that you are equating the Black Lives Matter moment to the Charles Manson murderous gang.”

Noemia Young responded stating, “I think that what we need to do is be more tolerant of everyone’s opinions. Stop calling everyone and everything racist! Isn’t that what people who don’t know anything about us are accusing us of?” 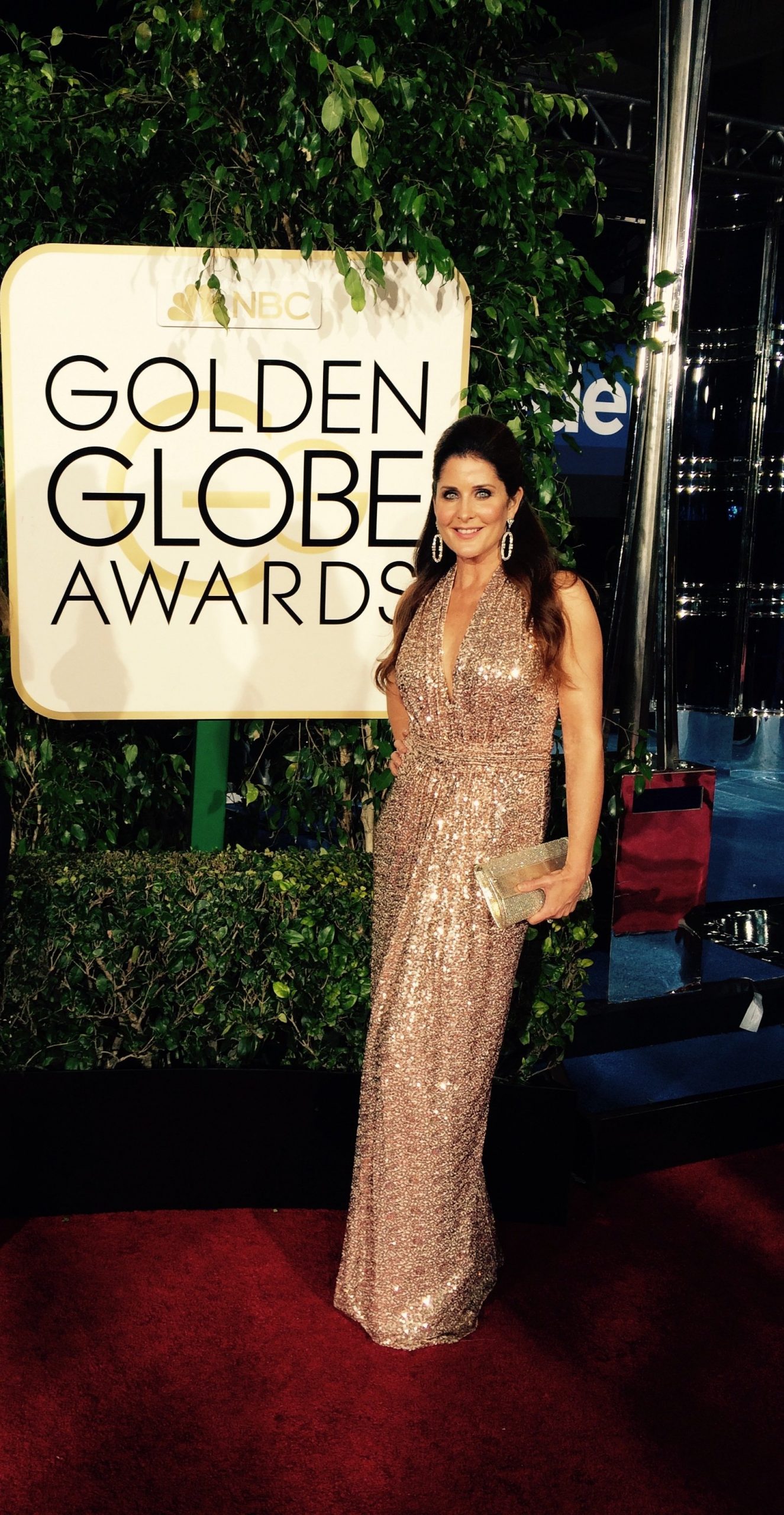 The organization’s Chief Operating Officer Gregory Goeckner also responded. He stated, “Phil — it is not appropriate to circulate material such as this, which many members and staff find deeply offensive, to all members and staff as though it is a matter of Association business. Please do not circulate this type of material again.”

Berk would respond to Goeckner writing, “I only intended to illustrate the hypocricy [sic] that engulfs us I forwarded it as a point of information I had no hidden agenda I now regret having sent it.” 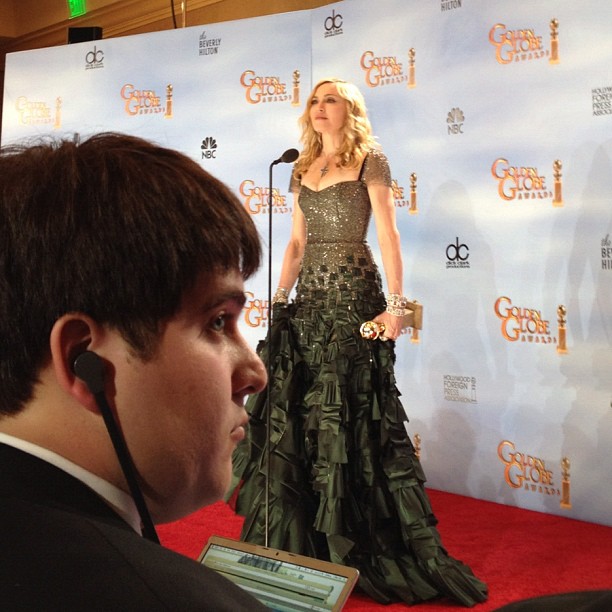 A day after the Los Angeles Times reported on the story, the HFPA announced they had expelled Berk from the organization.

Deadline reports the organization stated, “Effective immediately, Phil Berk is no longer a member of the Hollywood Foreign Press Association.”

What do you make of the Hollywood Foreign Press Association expelling Phil Berk?