Artist REIQ’s swimsuit pinup of Bulma and Android 18 gets you ready for summer.

If you are unfamiliar with Bulma and Android 18, the characters are icons of the Dragon Ball franchise.

Bulma made her first appearance in the very first chapter of the Dragon Ball manga alongside the series’ main protagonist Son Goku. 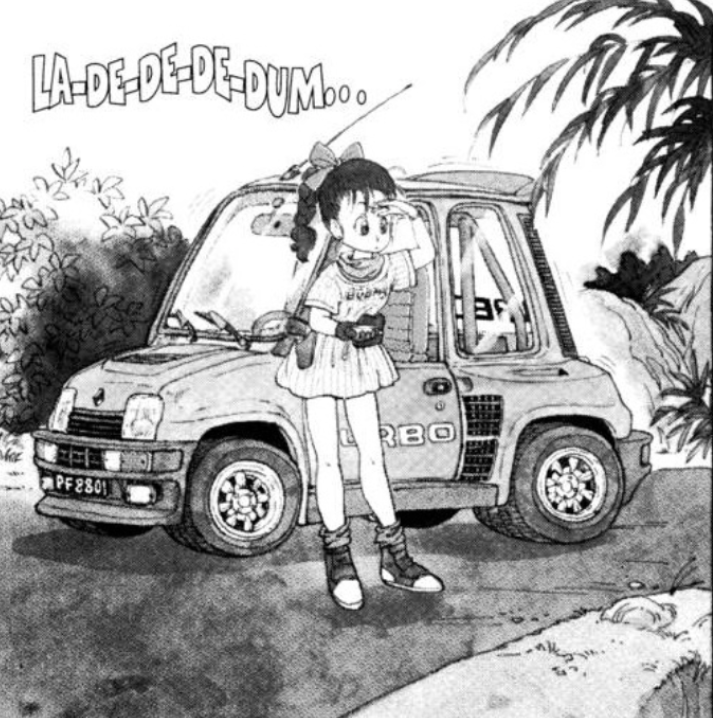 Bulma is Goku’s first friend and she plays a key role in aiding Goku and the Z-Fighters with her innovative inventions, maybe the most important being the Dragon Radar.

She eventually marries Vegeta and the two have a son in Trunks and a daughter in Bulla. 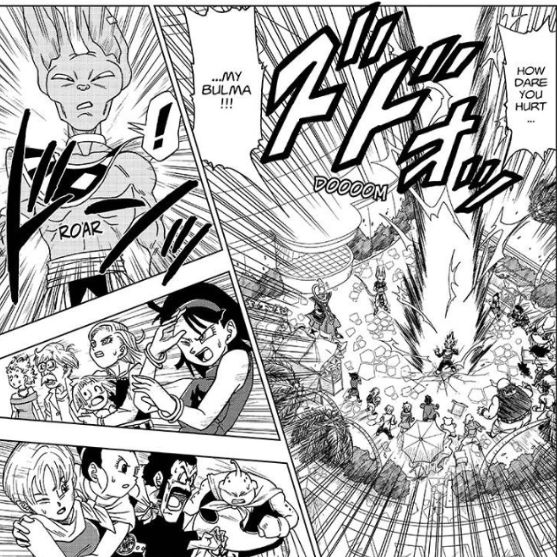 As for Android 18, she debuted alongside her twin brother, Android 17, during the Androids Saga in Dragon Ball Z. 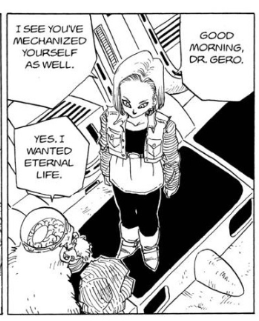 While she originally plays the role of antagonist to Son Goku and the Z-Fighters, she eventually allies herself with them after a harrowing experience against Cell where the artificial creation swallowed her.

In fact, Android 18 marries Krillin and the two have a daughter in Marron. She and Krillin even join up with Goku and defends Earth and the entire universe in the Universe Survival Saga in Dragon Ball Super. 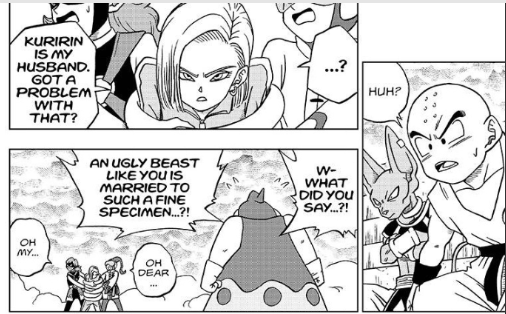 While Roshi is in the water with Bulma and Android 18, it looks like he’s assigned some training to Goku, Vegeta, and Krillin. You can see Goku firing an energy blast as Vegeta in the sky above KAME House.

However, the blast doesn’t seem to phase Vegeta as he appears to have easily dodged it and is instead looking down Master Roshi, Bulma, and Android 18. It’s not hard to imagine that Vegeta might be about to shout angrily at Master Roshi for ogling Bulma.

This isn’t the only Dragon Ball inspired piece of artwork Reiq has shared. At the end of June last year the artist also shared a pinup of Android 18 to Twitter.

If you are interested in supporting Reiq, you can do so on his Patreon account where he has multiple subscription options.

You can also go to his website where you can purchase everything from prints to magnets and even stickers of his artwork.

What do you make of Reiq’s Dragon Ball piece? Are you ready for summer yet?