Former Hollywood actress Rose McGowan, most notably known for her role as Paige Matthews in The WB’s series Charmed and Planet Terror’s Cherry Darling, recently revealed that she believes members of the Democratic Party may not even know that they are part of a “deep cult.”

In an interview with Fox News, the actress took some time to to talk about growing up in the infamous cult called The Children of God, currently known as The Family International, and what she took away from this very particular experience.

“I grew up in a cult, and it was a very famous cult called The Children of God, and it gave me a superpower,” told McGowan to Fox News host Tammy Bruce on Monday.

McGowan continued, “It gave me the ability to see the control and the propaganda machine, especially in the U.S., for what it is, and how it harms people. And how the left can harm people just as much as the right if they go very, very deep into it and ignore all other aspects, kind of reality in a way.”

“And that you are serving a master that might not be serving you,” she added. 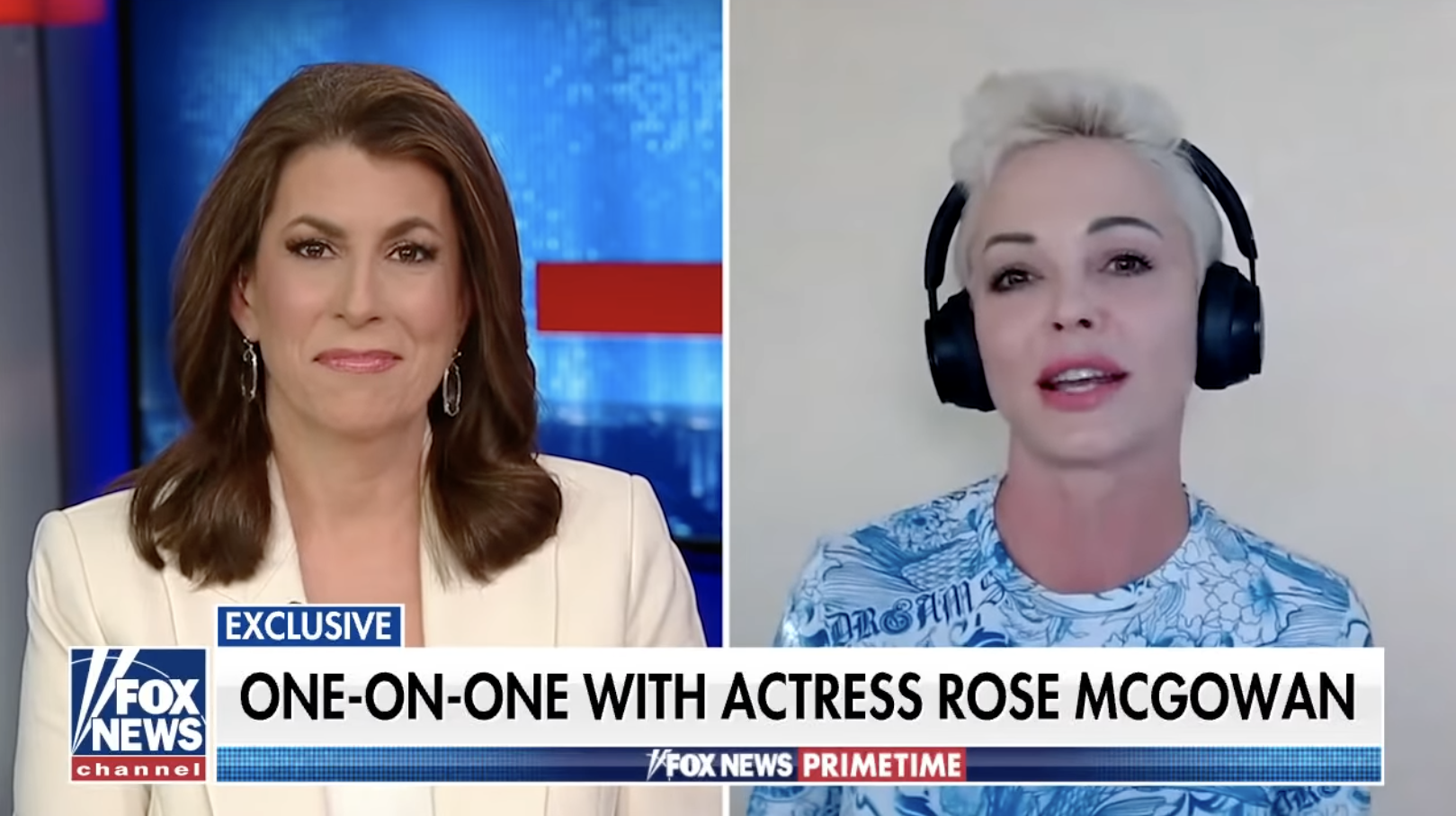 As the Charmed actress continues, she makes an interesting parallel with cults, their followers, and how this applies to most, if not all, members of the Democratic Party — especially those who aren’t able to discern the signs of a cult.

“I’m not here to make people feel bad about their political choices, but I am here to say that you might be in a cult too if you don’t know the signs, and I do believe Democrats, most especially, are in a deep cult that they really don’t know about and aren’t really aware of,” explained McGowan. 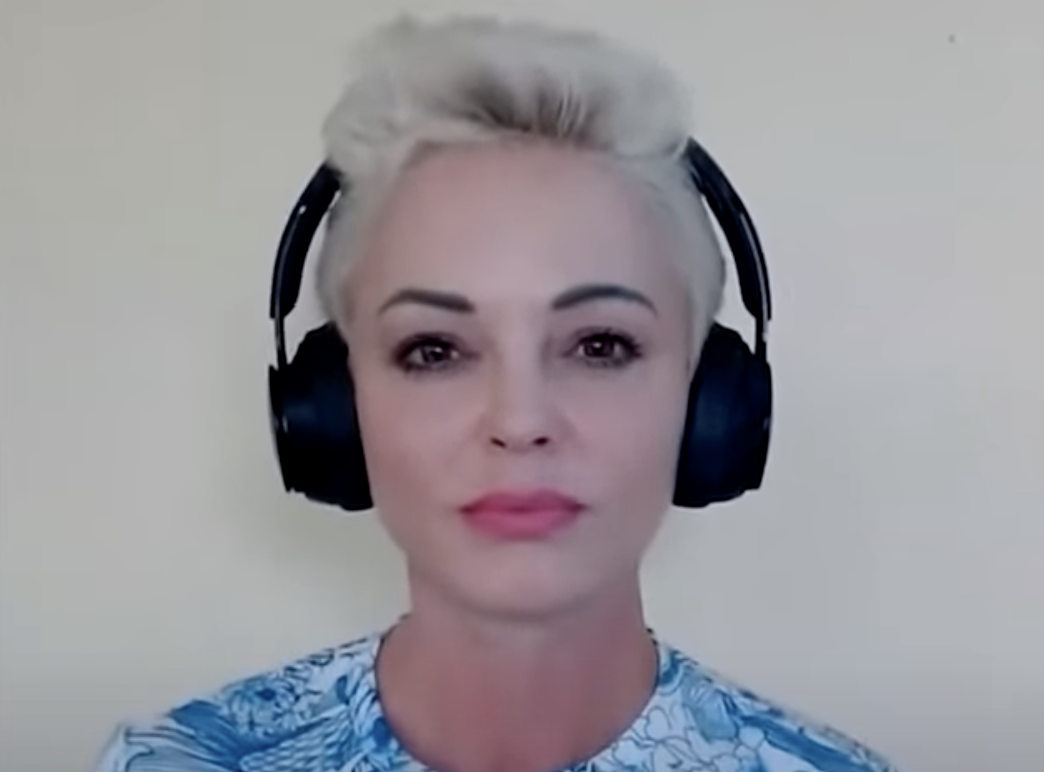 McGowan then detailed why she doesn’t give Republicans more attention, “And I leave the Republicans alone more because I do respect people more that are like, ‘This is what we are. This what we are about. This is what we are against.’ Whereas, I find the Democrats are really pretty much against all of the same things. They are against changing the world for the better. And they are for, keeping a system in place that is for so few people; it benefits so few. But they masquerade as the helpers.”

The actress elaborated, “We would do this, the world would be perfect if only those Republicans make it out of the way,” McGowan continued, “well, okay, you’ve got control, so now what? What are you going to do to make the world better?”

McGowan doubles down on her views of the Democratic Party as a cult, taking things one step further and mentioning how it really is a hardcore cult; something she hasn’t realised when she was actually part of it.

“My persecution and awakening from being a Democrat was so much about what I do, and what I say now. So much about realising how hardcore of a cult it is, and how much it does to women and the people it says it’s going to help,” McGowan said while also adding, “then why haven’t they achieved anything?” 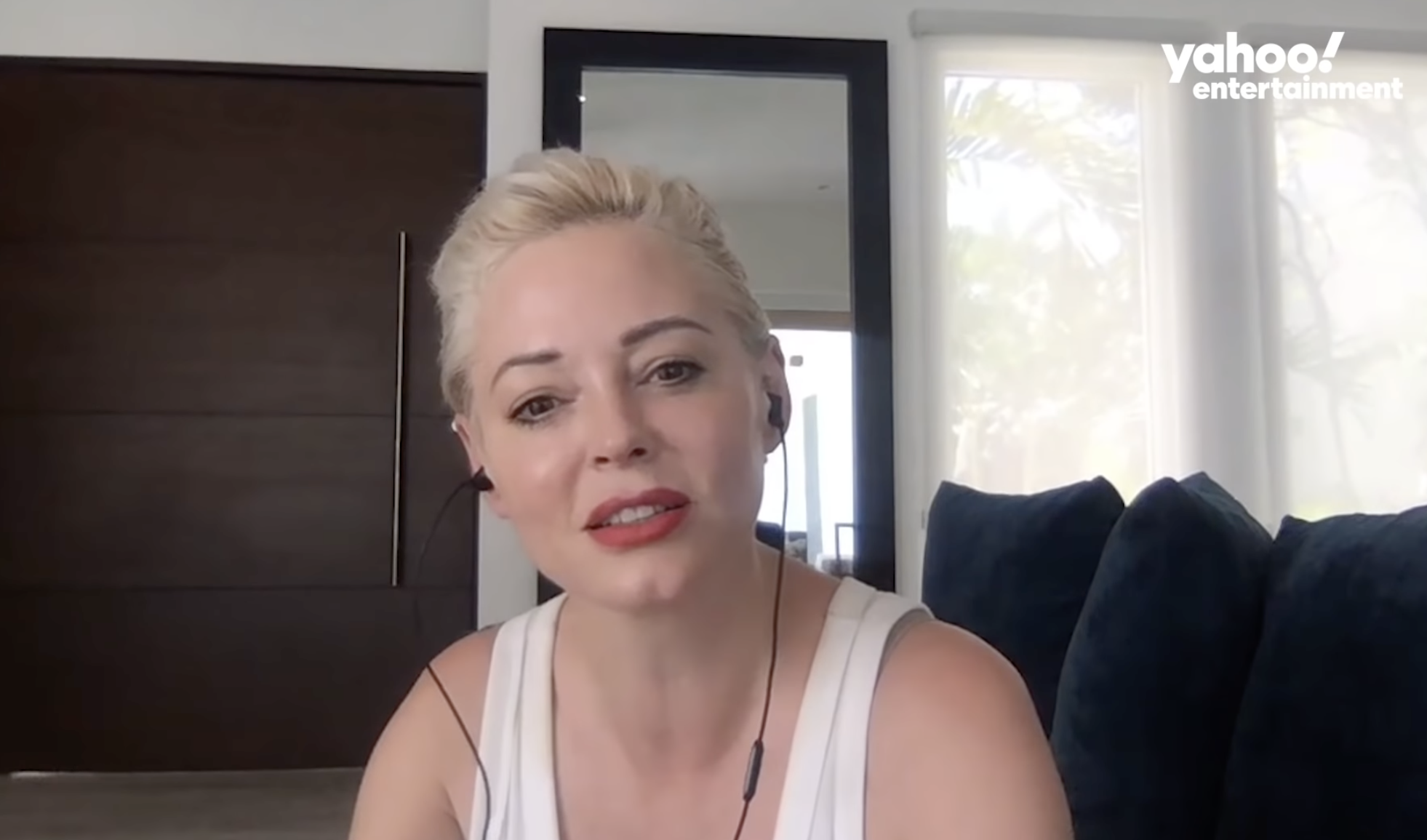 Fox News host Tammy Bruce then proceeds to ask Rose McGowan whether she could give some advice to everyone watching the interview.

“Freedom does come at a price. And your personal freedom comes at a price of you realising how you’re being controlled, and where it’s coming from, and separate, I would make a list, your belief system and figure out what part of it is organic to you, and what part has been implanted either by Hollywood, or the media, or your leaders. What part of it is truly yours? What is organic to you?” the actress explained.

The actress has been calling out Hollywood for quite some time now. In December of last year, McGowan condemned Captain Marvel’s Brie Larson, Thor: Love and Thunder actress Natalie Portman, and Spider-Man: Far From Home’s Marisa Tomei — amongst many more — for supporting human traffickers in Hollywood via the Time’s Up organisation. 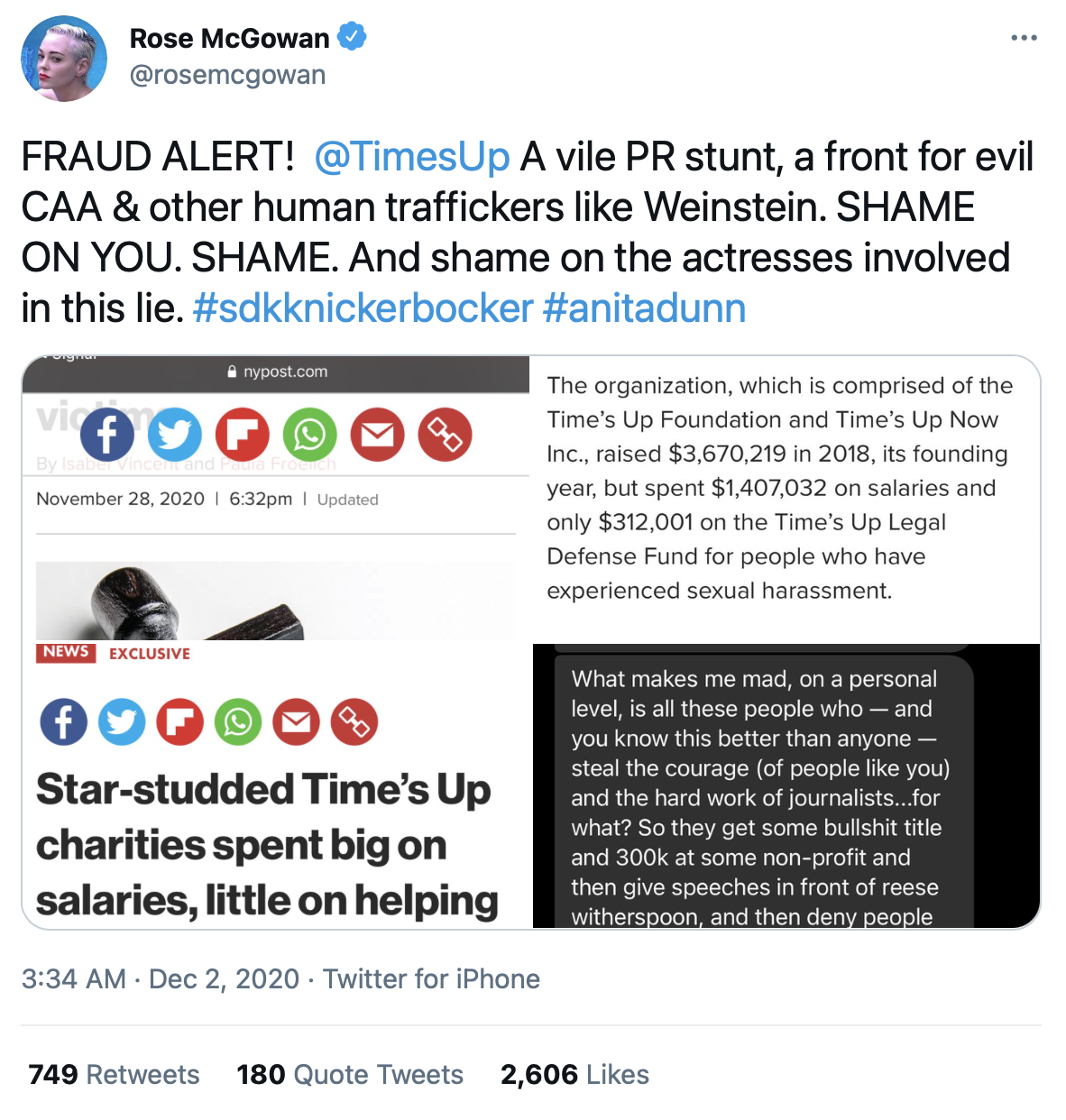 She has also accused former First Lady of the United States Hillary Clinton for campaigning for rapists — on her birthday, no less — which was quite a surprise for some, since she had openly shown support for her in the past; stating back in 2016, “I love you. Always have. Always will,” and calling her “our Lady of Steel” in 2018. 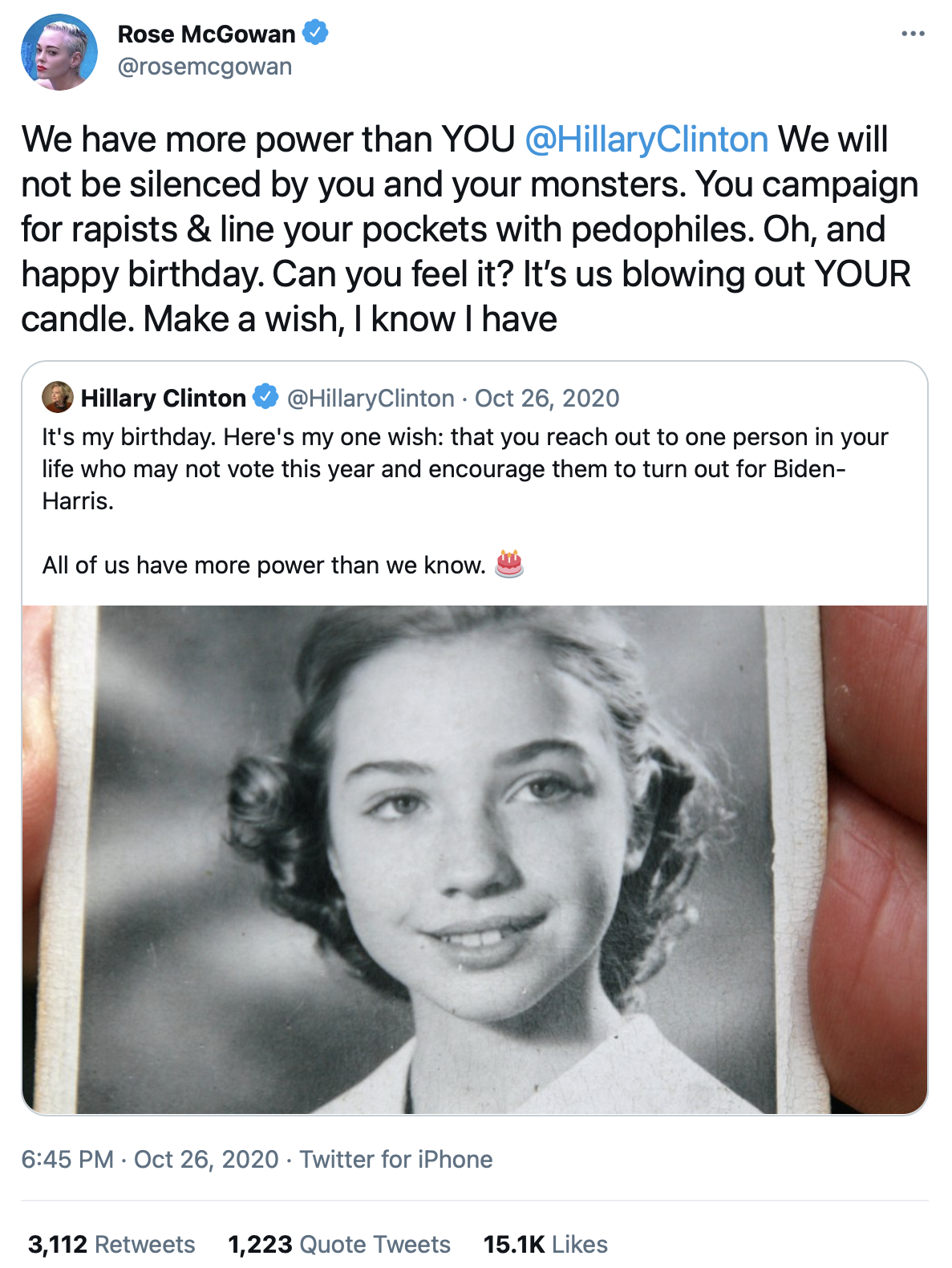 What do you make of Rose McGowan’s take on the Democratic Party? Let us know in the comments section down below or on social media.