There is an old joke about a tenacious womanizer meeting a mummy going incognito and, upon learning the truth, misinterprets and says he loves children. 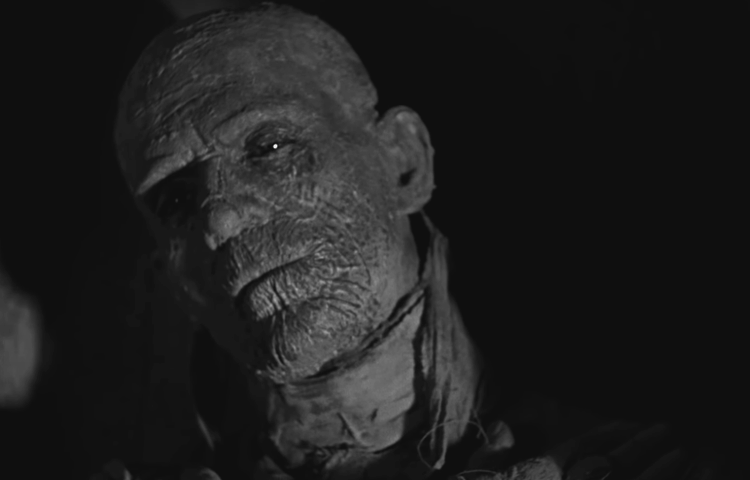 Quaint fun with homonyms aside, author and filmmaker Clive Barker wanted to go a step beyond and take an aspect of that scenario in a serious direction once upon a time in an unproduced script.

Speaking with Critters 2 director Mick Garris as a guest on his Post Mortem Podcast, Barker recalled the Mummy screenplay the two collaborated on in the 1980s just as they were breaking big as directors.

Much like the Hellraiser movies, and especially the first one Barker directed himself, he wanted his version of the classic Universal Monster to be “scary, violent and sexually charged.” The plot was to revolve around a Beverly Hills art dealer and occultist obsessed with resurrecting Egyptian mummies.

However, that wasn’t all that was up with this individual, as there was also a gender-bending twist. “It was modern day. But it also had the first gender change…transsexual…so we were ahead of the curve,” Barker explained.

“So there’s a boy born…a boy-child born at the beginning of the narrative, who is obviously significant in the narrative, but does not appear as an adult later one. We cut twenty years and there’s no sign of this guy. Apparently,” he continued. 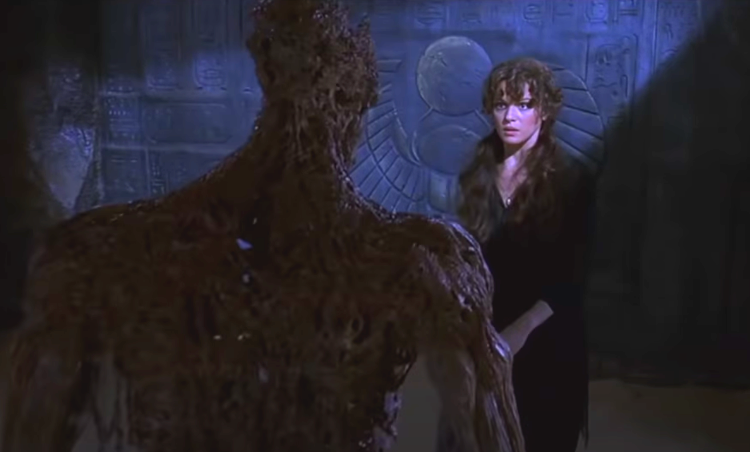 Not wanting to give away much more, he added that he still wants to make this concept into a feature someday.

Going further, Barker revealed the obvious about the fate of the boy he mentioned. “The little boy…who is born at the beginning of the narrative…has become this exquisite woman,” he said. “And a major part of a modern-day narrative about The Mummy.” 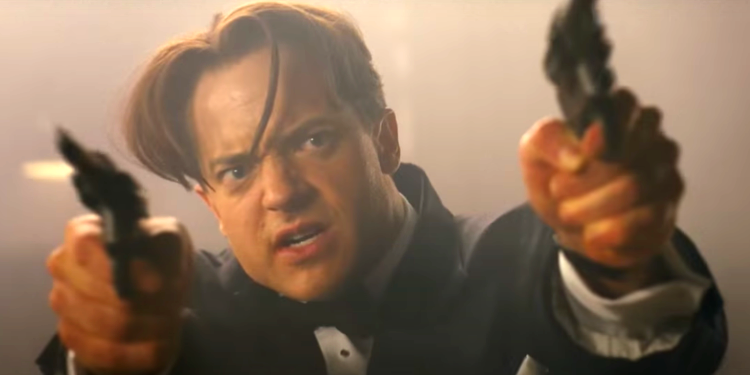 A tale like that could very well sell in Hollywood today, depending on how it’s handled. Barker shared his feelings on why it didn’t at the time.

He added, “I think I’ve had a slightly naïve attitude to people who…to the mummy if you will, to the suits.”

Garris would add, “In addition to that, underneath Beverly Hills, there was unearthed a pyramid from the days of…” 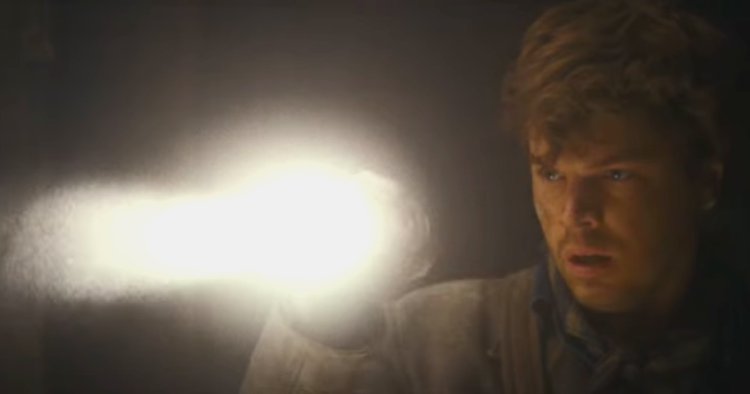 It might have been naivete or it might be the way the film was pitched or written. Barker and Garris’ Mummy script may have failed to capture the essence of the subject matter in a way studios were used to back then.

Trans characters, to varying degrees, were actually nothing new in the horror genre by the 80s. The cross-dressing Norman Bates was terrifying audiences for two decades at that point, and they already had William Castle films like Homicidal where the killer followed a similar motif.

As a trope, transgender characters featured prominently in everything from The Rocky Horror Picture Show to Terror Train starring Jamie Lee Curtis and Neil Jordan’s notorious effort The Crying Game. And let’s not forget Ed Wood’s Glen or Glenda coming before all the rest. 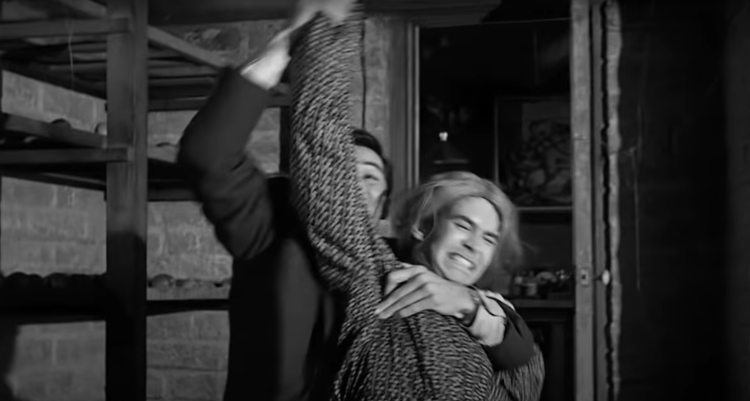 Iconic Universal Monsters, meanwhile, and their offshoots started going the psychosexual route during the same span of time in Drive-In movies such as Frankenstein: The True Story and elsewhere.

Related: Pink News Claims Womxn “Used Extensively By Transphobes,” Forgets Their Own Positive Use Of The Term

So for Clive Barker, it may have come down to bad luck rather than bad timing; kind of like the last attempt to revive The Mummy out of its gilded coffin in 2017, which met with a little of both – and brought down Universal’s plans for the Dark Universe along with it.

You can listen to the full interview below. The discussion about the Mummy begins around the 1:03:00 mark.

What do you make of Barker and Garris’ ideas for The Mummy?